The Sacramento Kings survived a tight game against the Chicago Bulls 128-124. 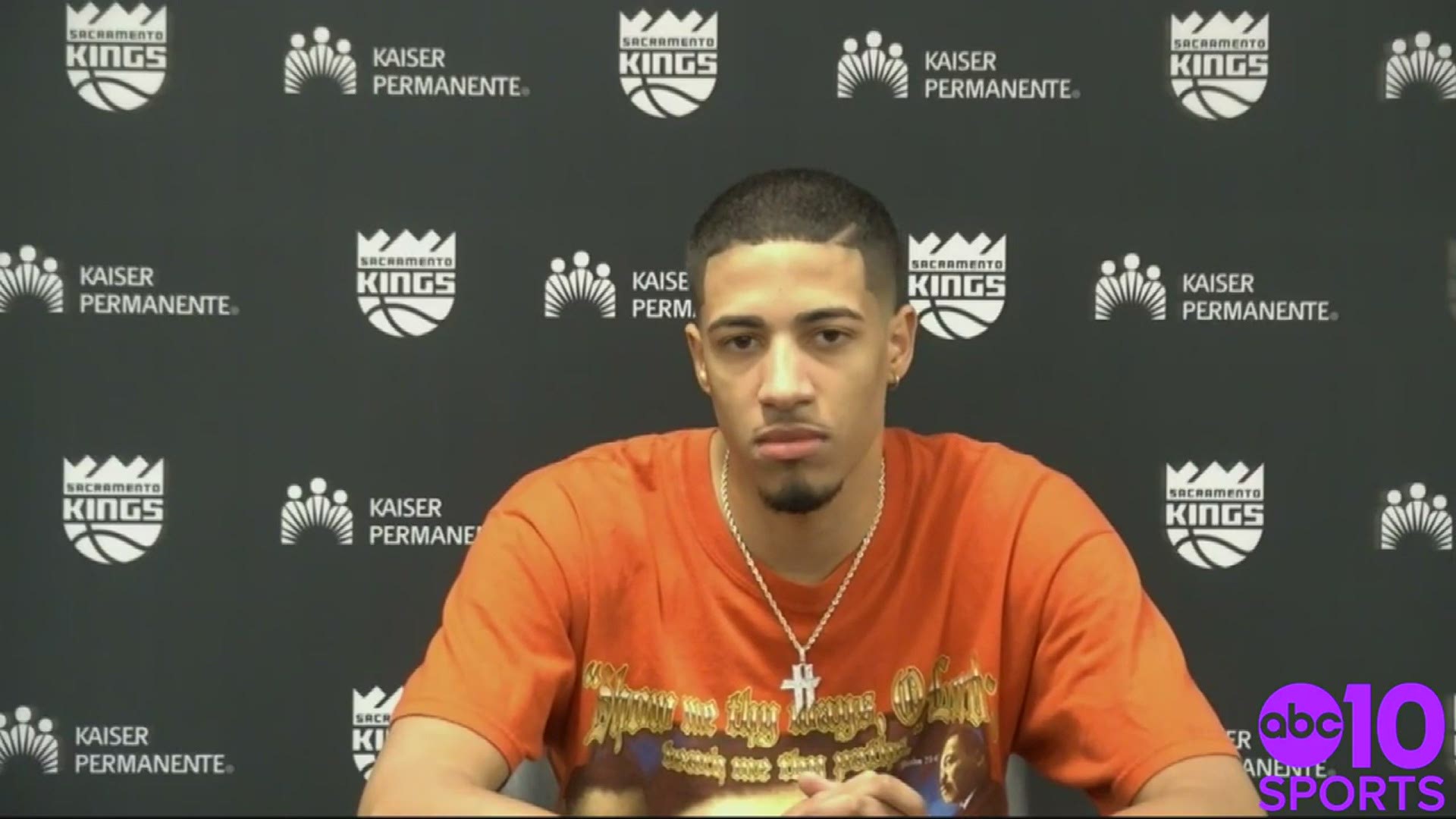 SACRAMENTO, Calif. — Buddy Hield converted a four-point play with 38 seconds left to make up for a horrible shooting night, and the Sacramento Kings held off the Chicago Bulls 128-124.

Hield missed 12 of his first 14 shots and was 1 of 8 on 3-pointers before hitting one from the top of the arc and getting fouled by former Kings teammate Garrett Temple.

Hield sank the free throw and finished with 10 points.

Kings rookie Tyrese Haliburton scored 15 of his 17 points in the fourth quarter to help seal the win for Sacramento.

Kings point guard De'Aaron Fox exited the game in the opening quarter after logging only five minutes. He experienced tightness in his right hamstring and would not return.

Seven Kings finish in double figures tonight as - Richaun Holmes leading the way with 24 and 8.

They’re playing “Georgia On My Mind” inside @Golden1Center during timeout in this game between the @chicagobulls and @SacramentoKings pic.twitter.com/r4atC7kEej 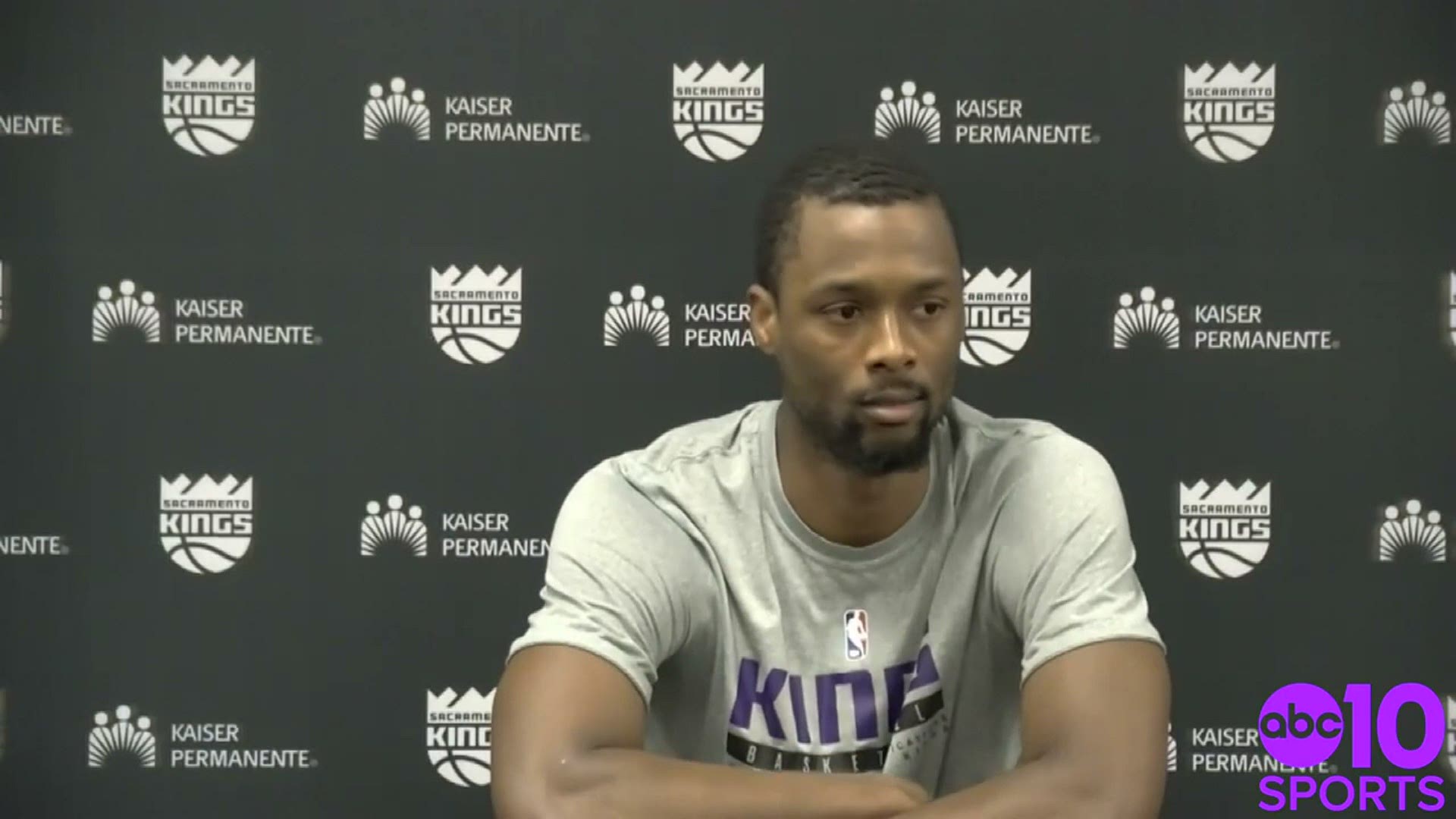 "Words and actions matter" - Kings F Harrison Barnes said what happened today in Washington DC was both shocking to see but not surprising. 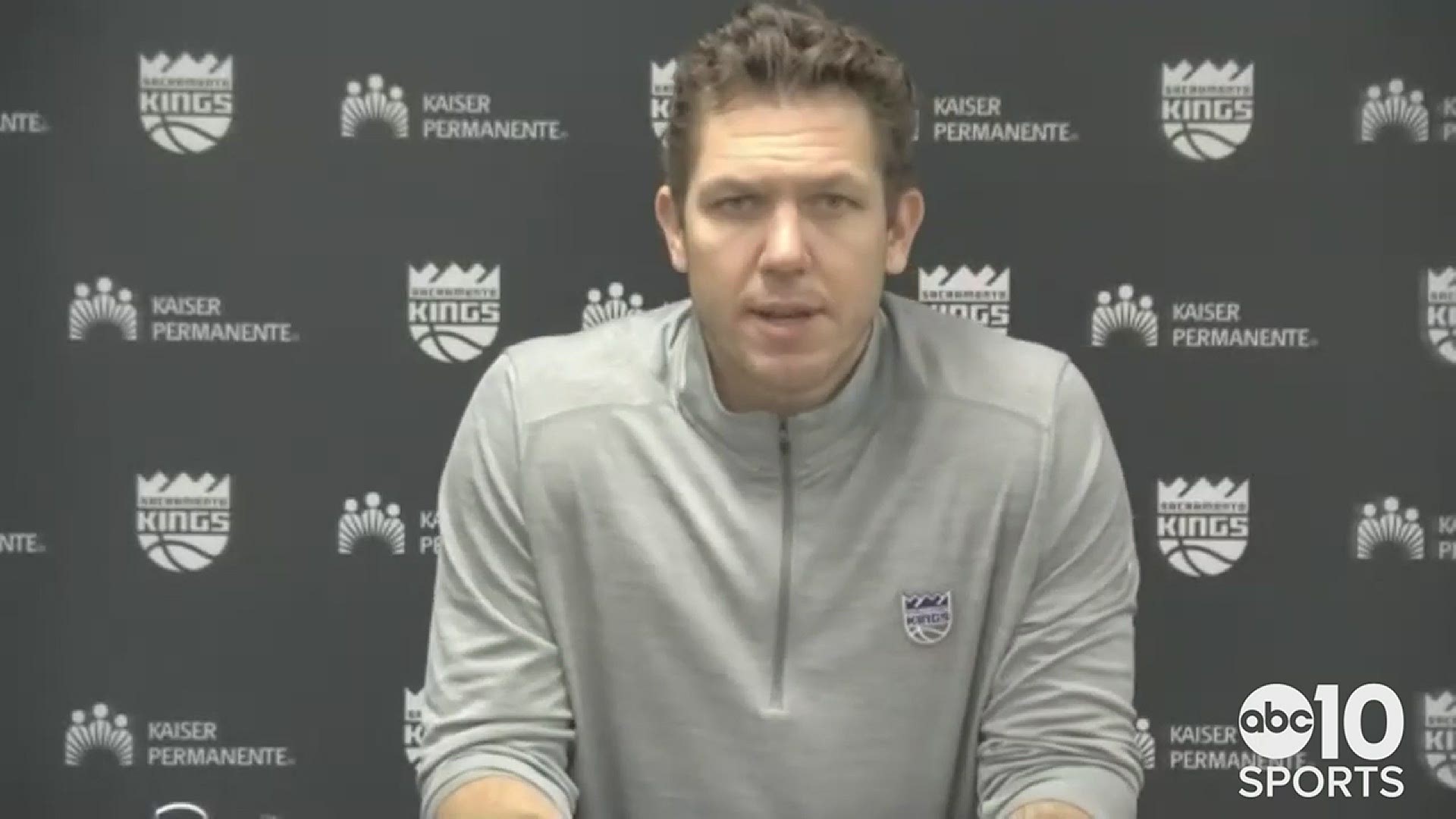 No update on De'Aaron Fox after tonight's game, but Luke Walton was encouraged by him rejoining the team on the bench later in the game. Walton said Richaun Holmes gave him the "don't you dare take me out" look when he turned his ankle late in the 4th. 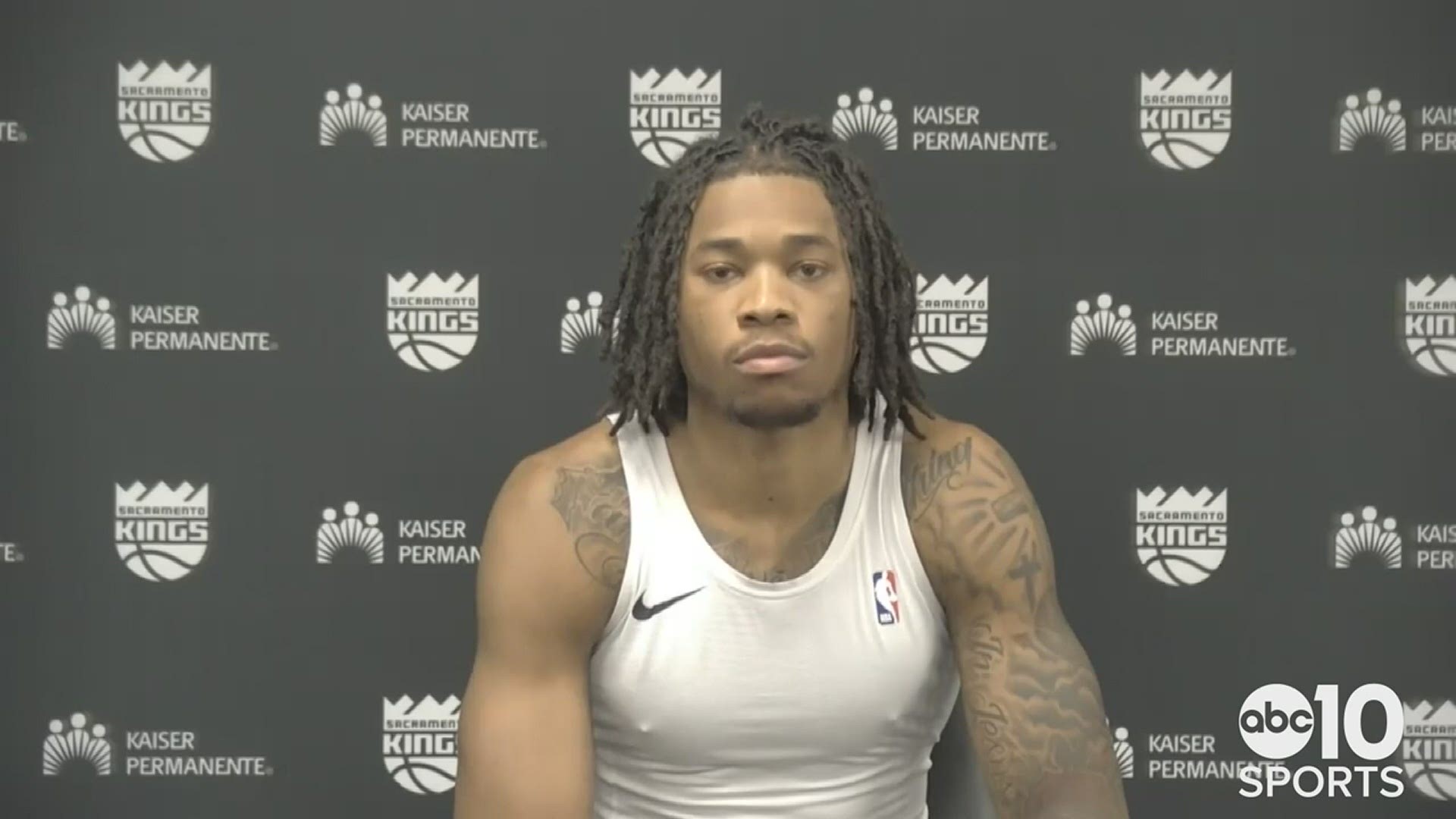 "What happened today in our country is nothing but a joke" - Tyrese Haliburton on the events of today in Washington DC.