The Sacramento Kings will enter Christmas day on a four game losing streak after a 113-104 loss to the Houston Rockets. 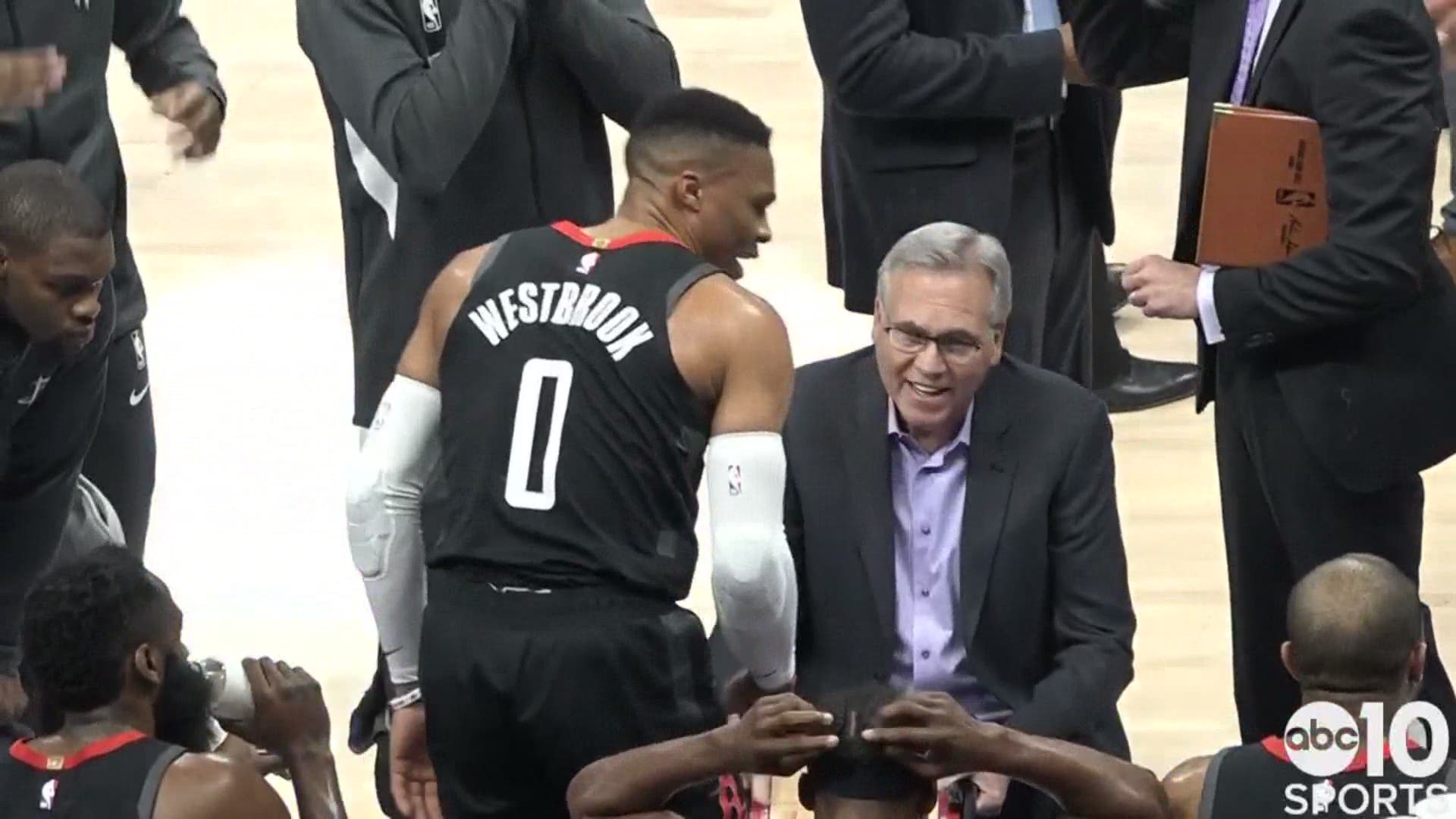 SACRAMENTO, Calif. — SACRAMENTO, Calif. — Bittersweet is the word that comes to mind when I think about the effort given by the Sacramento Kings to avoid a four-game losing streak. That effort included Marvin Bagley lll and De'Aaron Fox in the starting lineup together for the first time in weeks.

Someone who is quickly becoming a fan favorite because of his hustle and effort, Richaun Holmes, turned in a double-double with 12 pts and 14 rebs.

James Harden scored 34 points, Russell Westbrook had 28 and the Houston Rockets overcame one of their worst fourth quarters of the season to beat the Sacramento Kings 113-104. Clint Capela added 15 points and 14 rebounds as the Rockets won their seventh straight on the road. 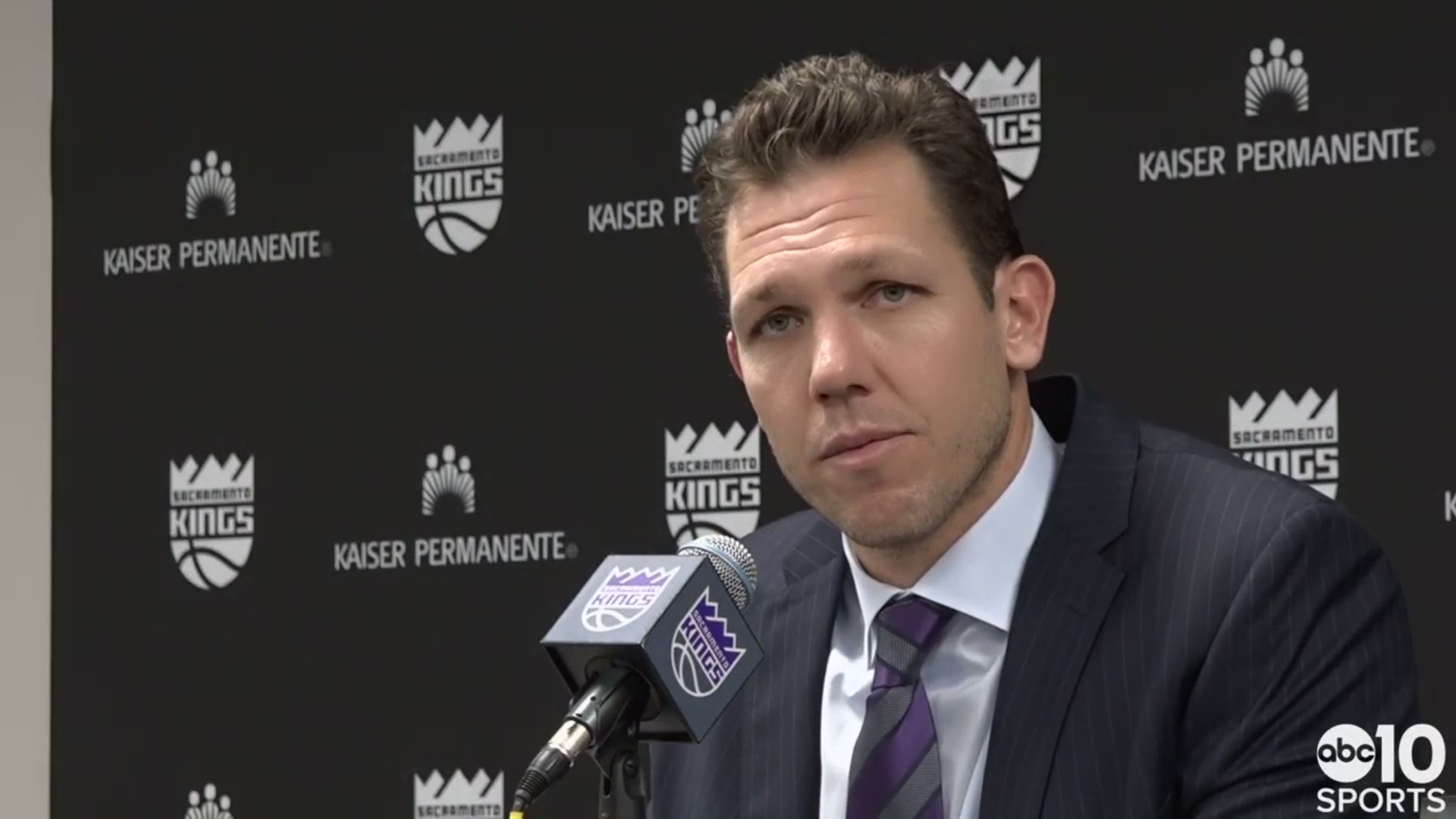 Russell Westbrook played a productive 40 minutes tonight turning in 28 pts and uncharacteristically going 3-4 from three. As expected, although James Harden went 4-11 from three, he went 10-11 from the free-throw line capping the night with 34 pts. 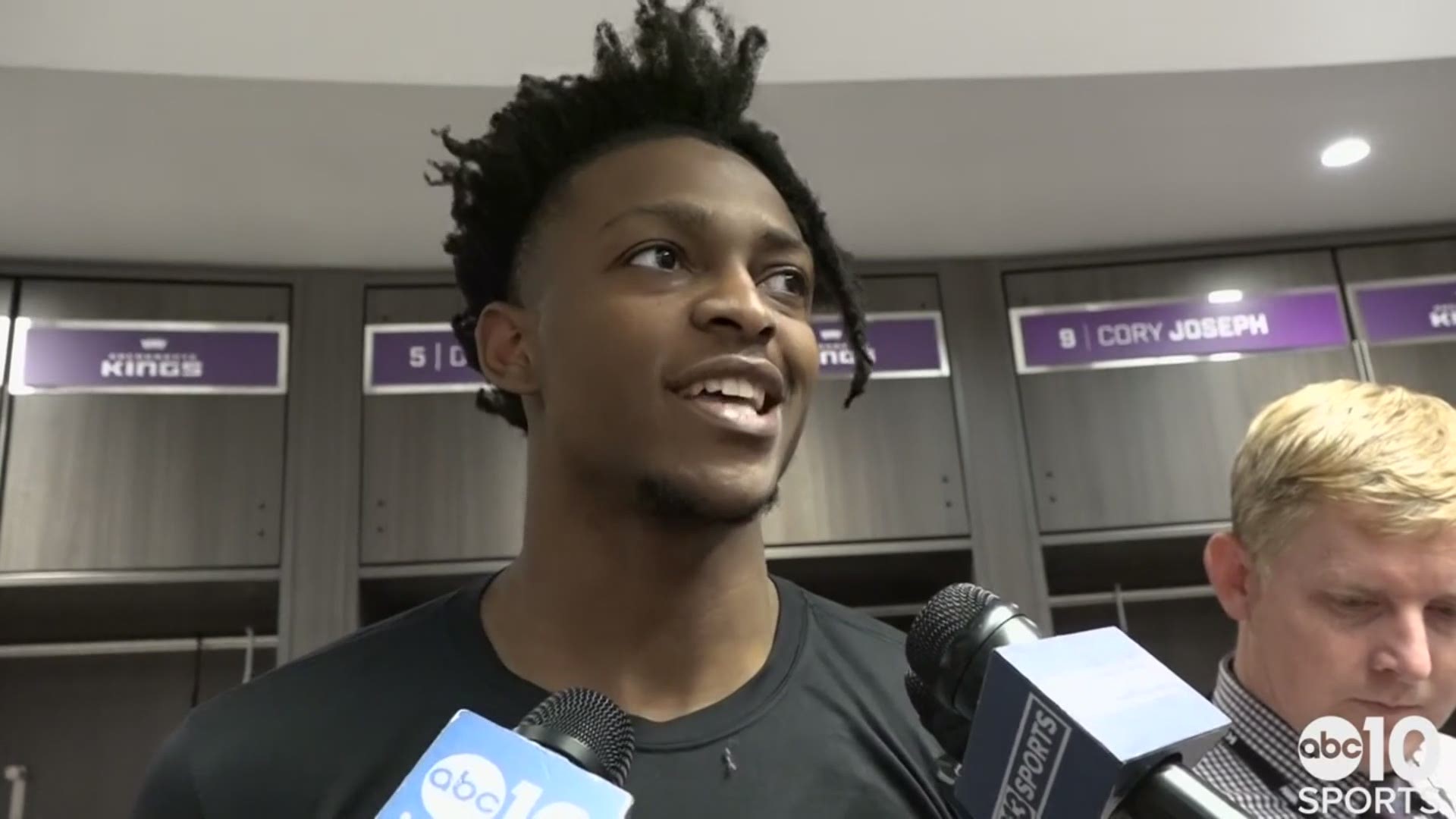 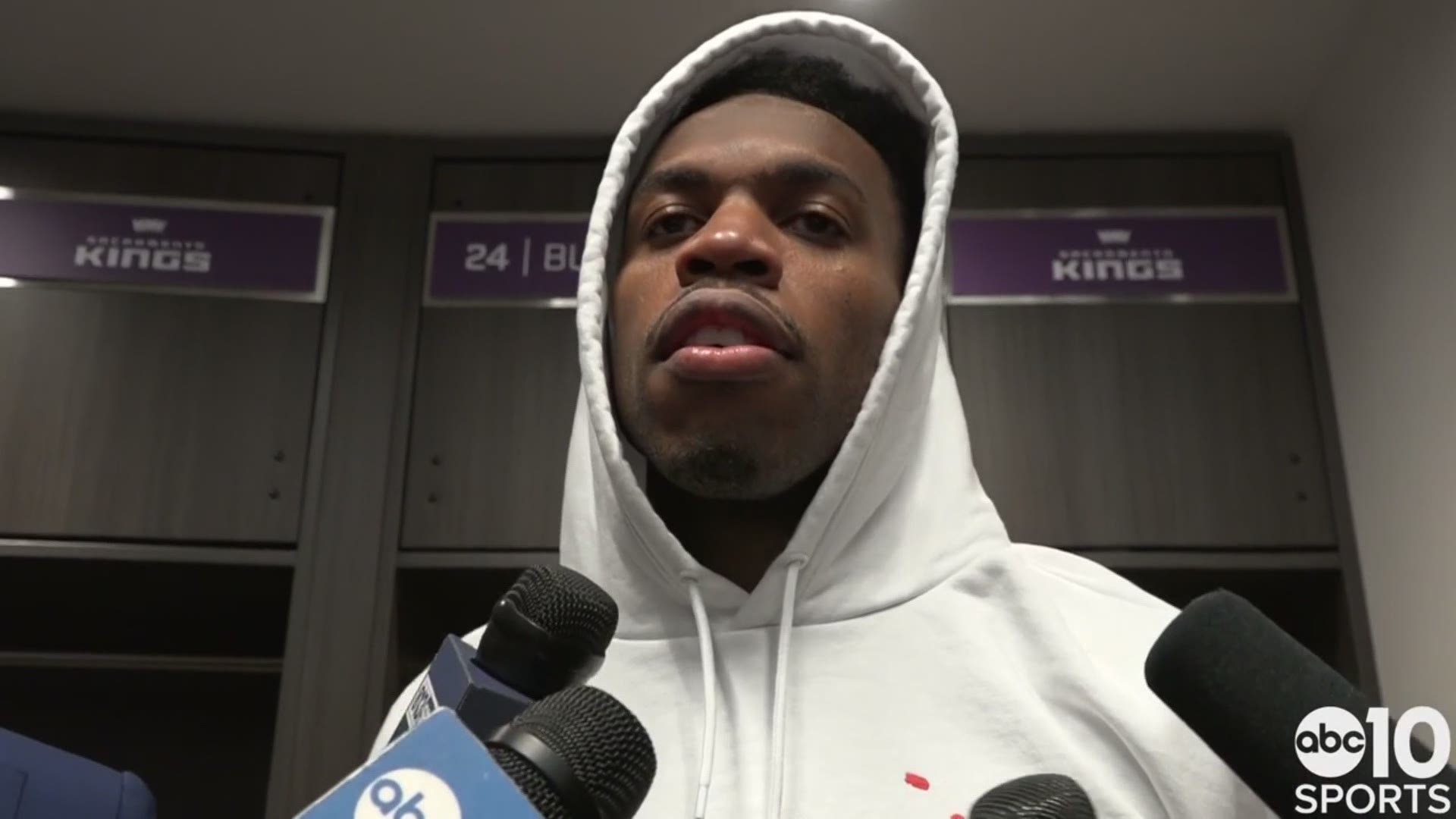 As of now, the Kings are 10th in the Western Conference behind the Portland Trailblazers and the San Antonio Spurs for the 8th spot. Breathing over their should is the surprising Phoenix Suns and the Ja Murrant lead Memphis Grizzlies.

Houston Rockets: Heading down to the bay area to play the Golden State Warriors on Christmas day at 2:00 p.m. 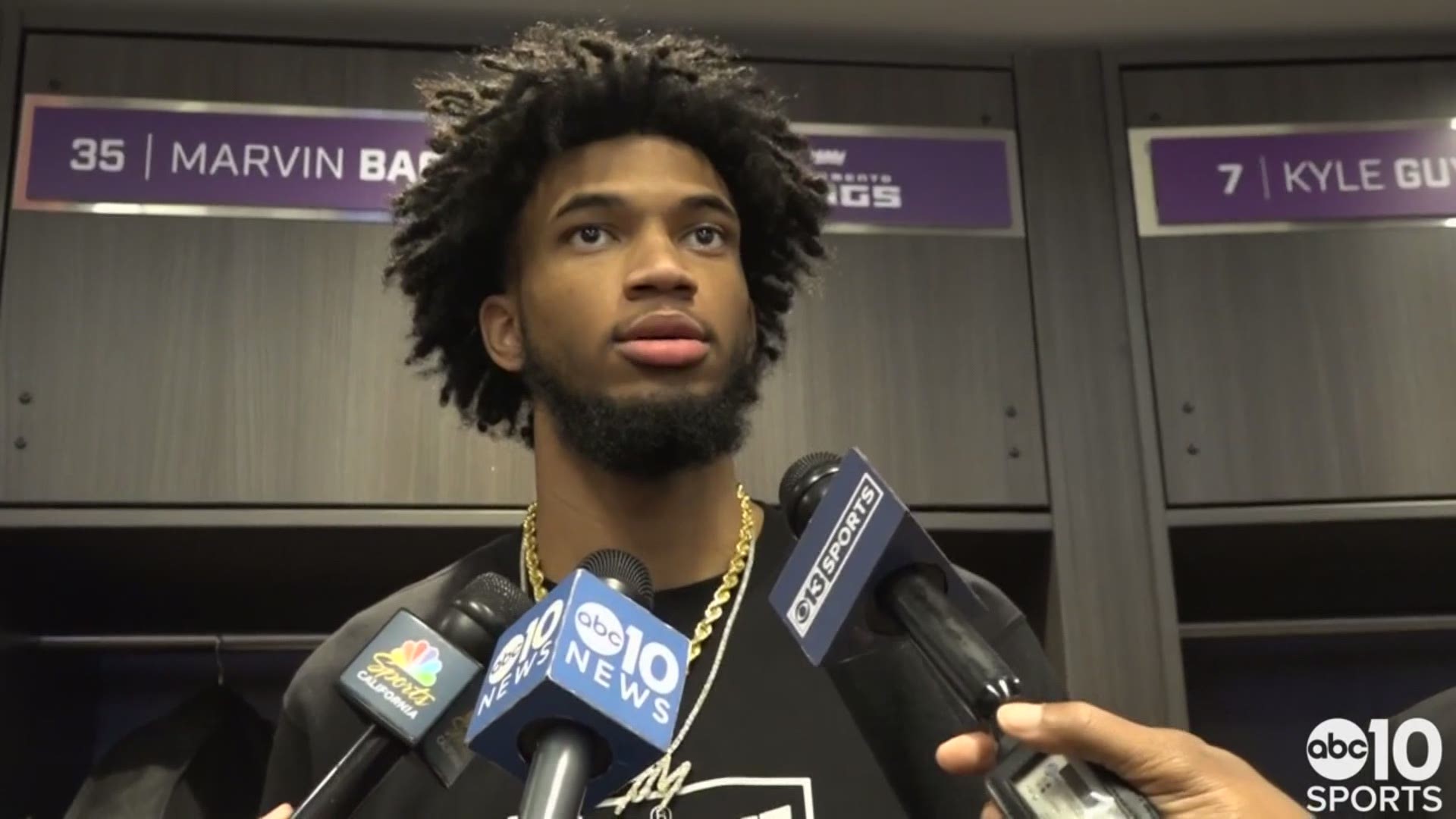