Sacramento Kings to play in India. Here's how you can watch.

NBC is televising the Sacramento Kings matchup against the Indiana Pacers on Oct 4. and Oct. 5 at 6:30 a.m. PST. 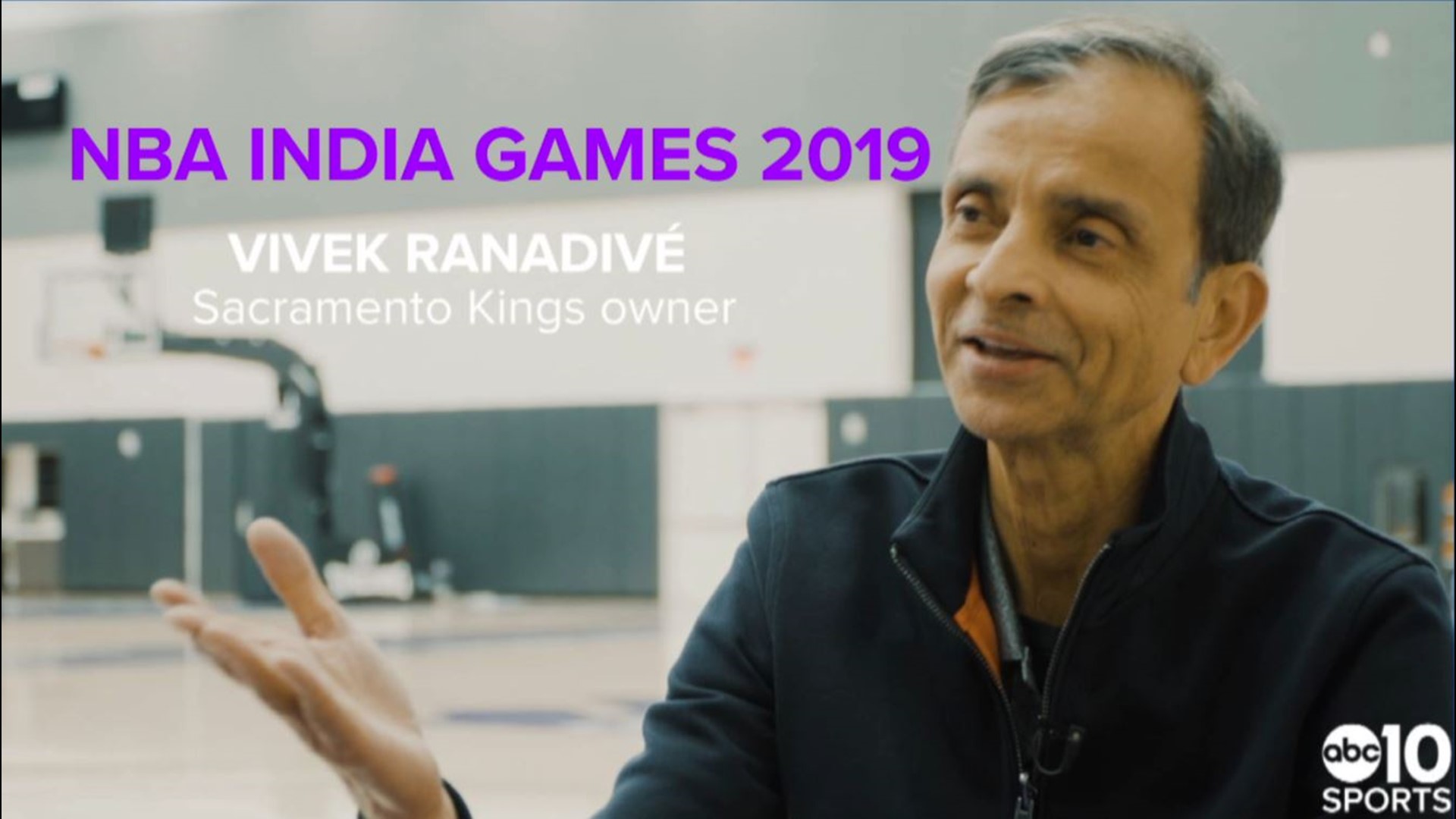 SACRAMENTO, Calif. — The Sacramento Kings and the Indiana Pacers will be the first two NBA teams to ever play a preseason game in India when they face off on Oct. 4 and Oct. 5 at the NSCI Dome in Mumbai. Here is what you need to know about the upcoming game.

The Kings matchup with the Pacers is a part of the league's "NBA in my Backyard." It's a plan to promote the game of basketball in India. The NBA has worked to engage youth in India by teaching children there the fundamentals of fundamentals. 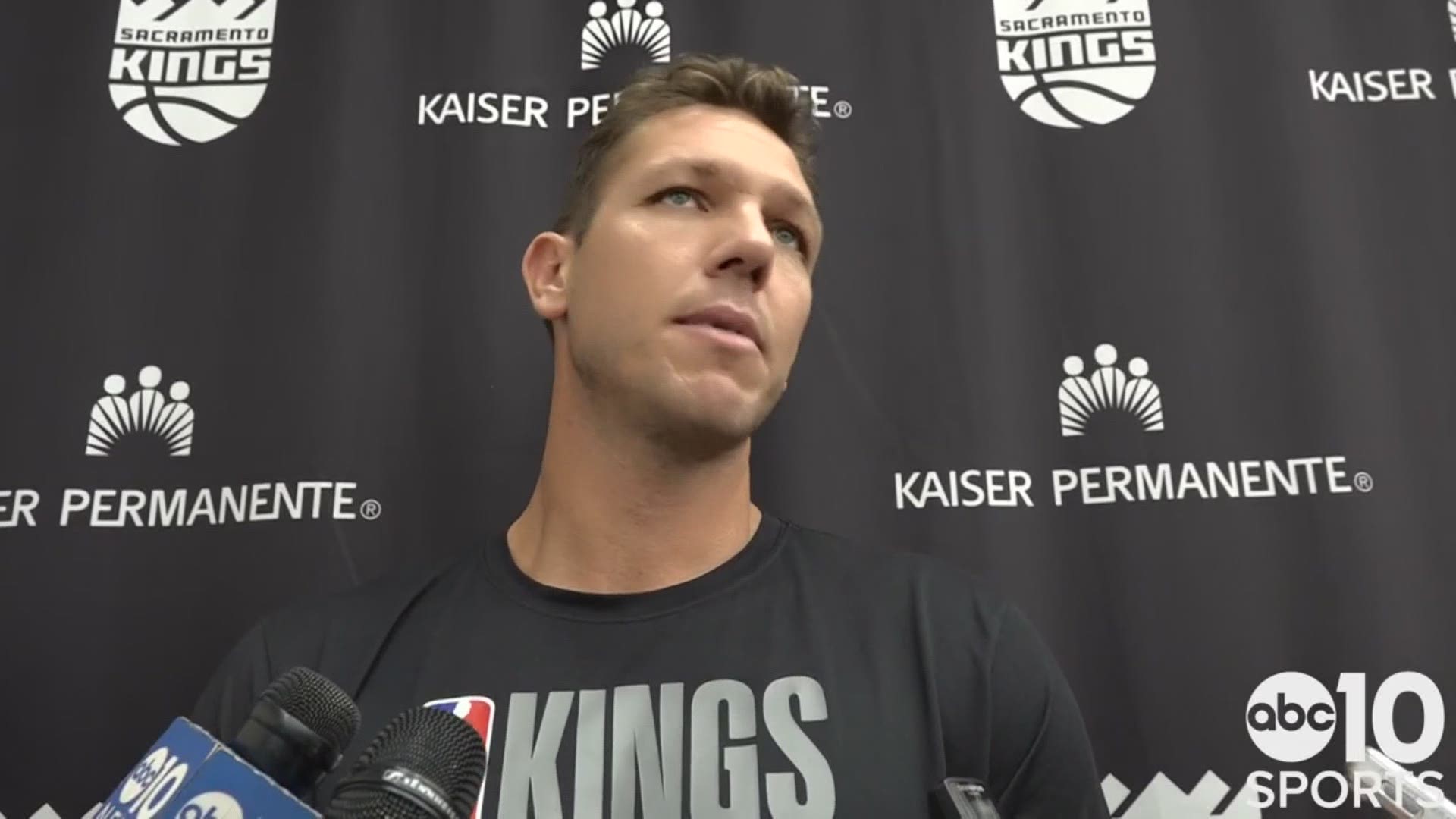 "I believe in the transformative power of sports. It is a tremendous honor to help bring the game to the country where I was raised as the NBA continues to expand its reach in India and across the globe,” said the Kings Chairman and CEO Vivek Ranadive.

The NBA hopes to push basketball Basketball in India, which is considered to be a niche sport within the country. India's current most popular sport is cricket.

"The week of festivities here in Mumbai leading up to the games will include an array of offerings for fans and communities to join the celebrations through a series of youth development, community service and fan engagement activities," NBA Vice President of Global Business Operations Diana Gouta said in a Mumbrella article.

NBC Sports California is televising both games at 6:30 a.m. PST.