De'Aaron Fox scored 43 points and rallied his Kings from 26 points down, to pull within four points, but the Pelicans hand Sacramento their seventh straight loss. 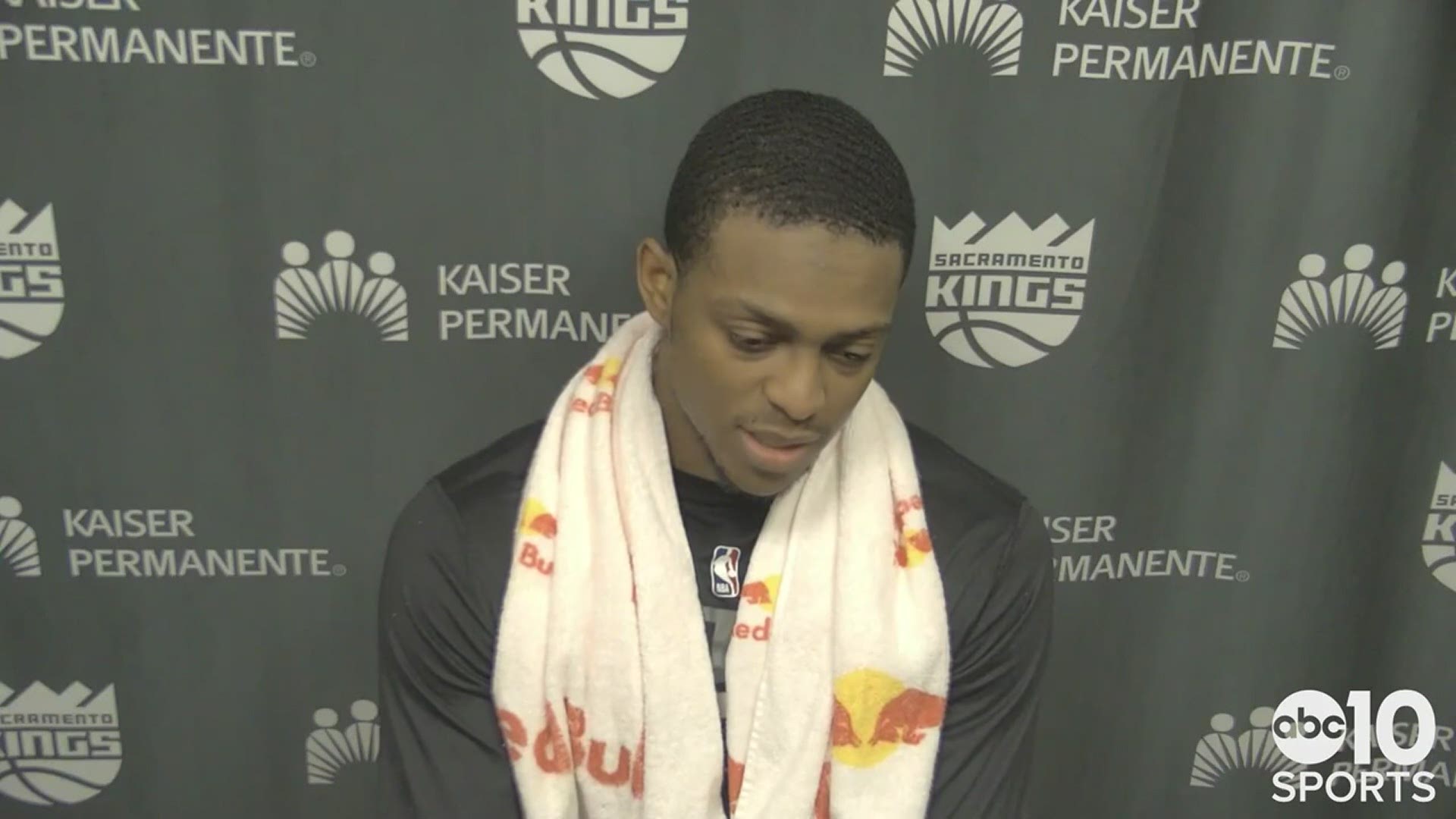 Steven Adams had 16 rebounds and Eric Bledsoe scored 13 points for the Pelicans, who saw their 26-point, second-quarter lead trimmed down four in the final minute when De’Aaron Fox attempted a 3 that could have made it a one-point game with 14 seconds left.

The shot missed and Wes Iwundu rebounded for New Orleans to help secure the victory.

Fox scored 43 points for the Kings, who have lost seven straight. 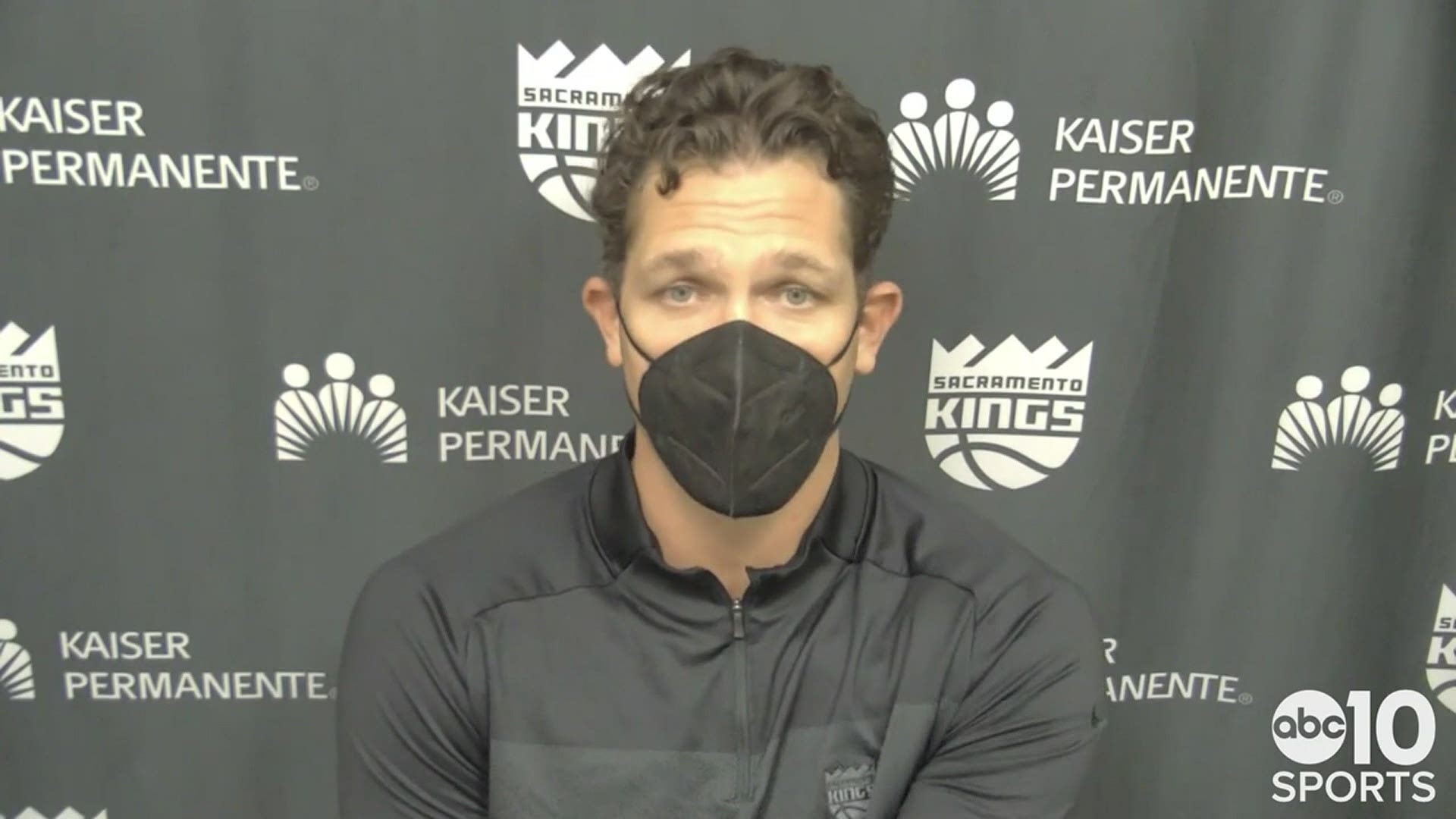 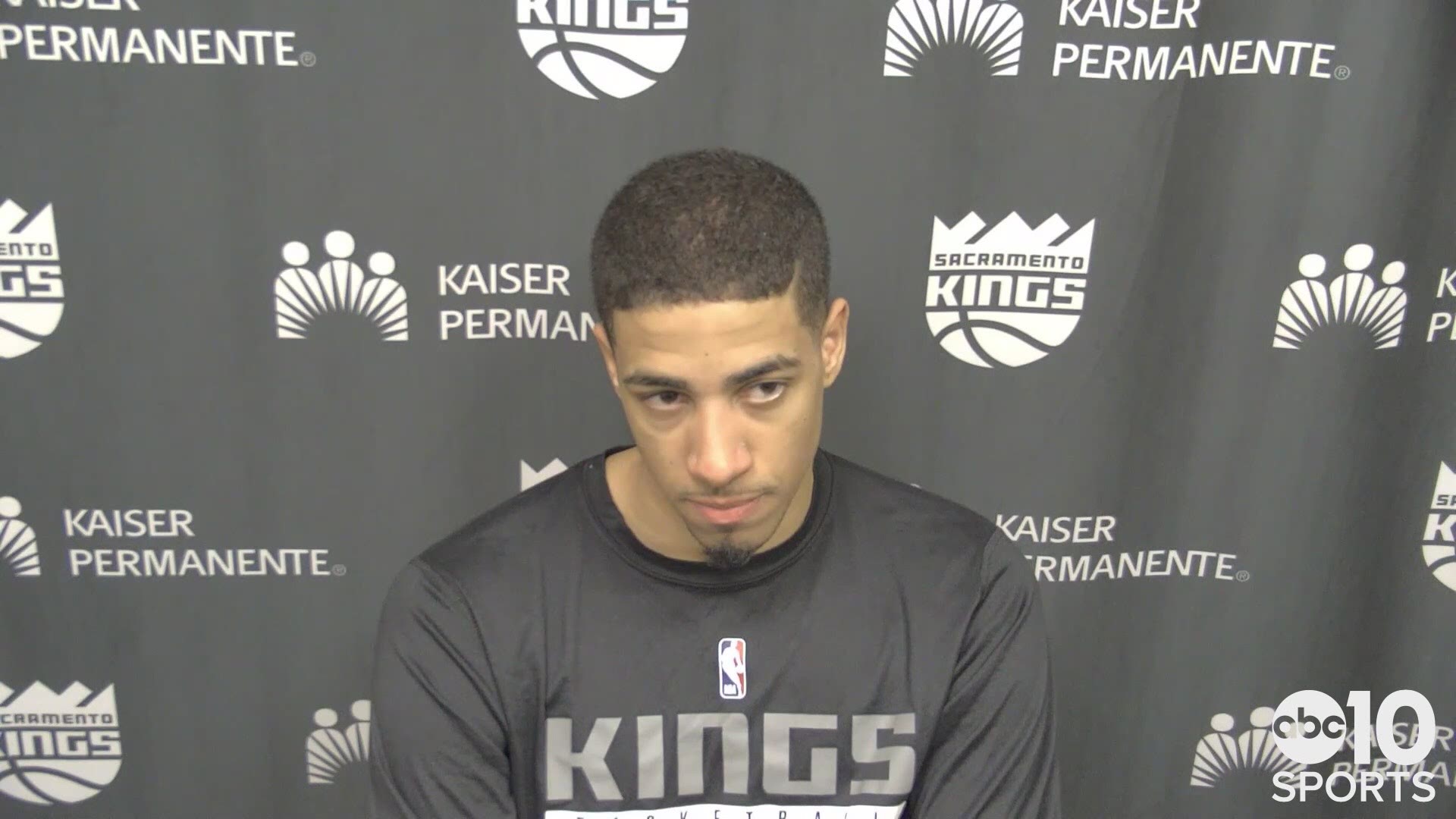