De'Aaron Fox scores 30 points but is unable to prevent the Sacramento Kings from the losing streak from reaching six straight games. 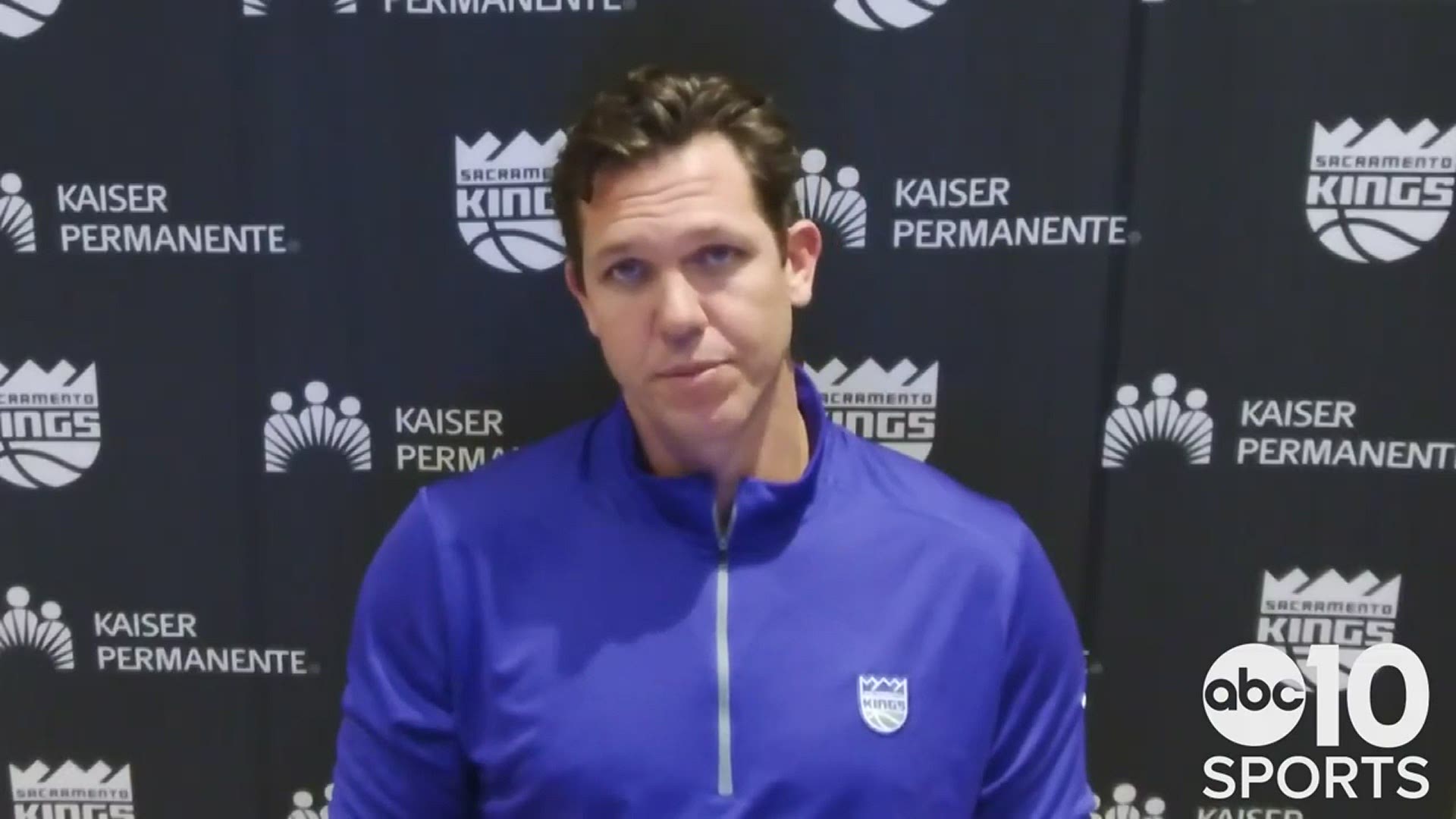 SALT LAKE CITY (AP) - Donovan Mitchell scored 14 of his season-high 42 points in the fourth quarter and the Utah Jazz beat the Sacramento Kings 128-112 to extend their franchise-record home winning streak to 24 games.

Mitchell tallied his 18th 30-point game this season, but it took him a while to heat up after a slow start. But his ability to penetrate the lane on almost every possession powered a 19-4 run in the fourth quarter.

Mike Conley had 26 points and Joe Ingles added 20 for Utah who improved to a league best record of 40-13 on the season. 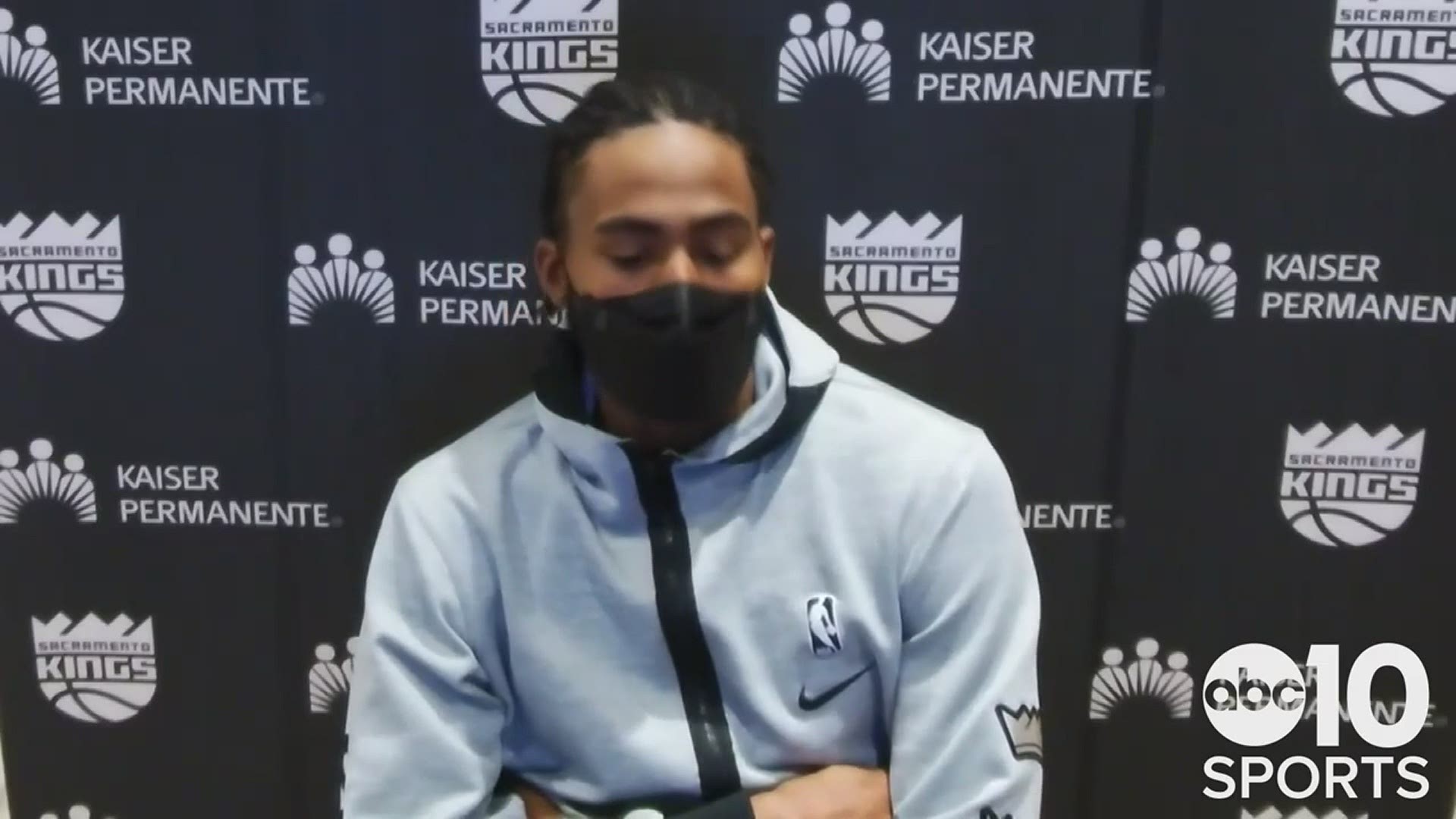 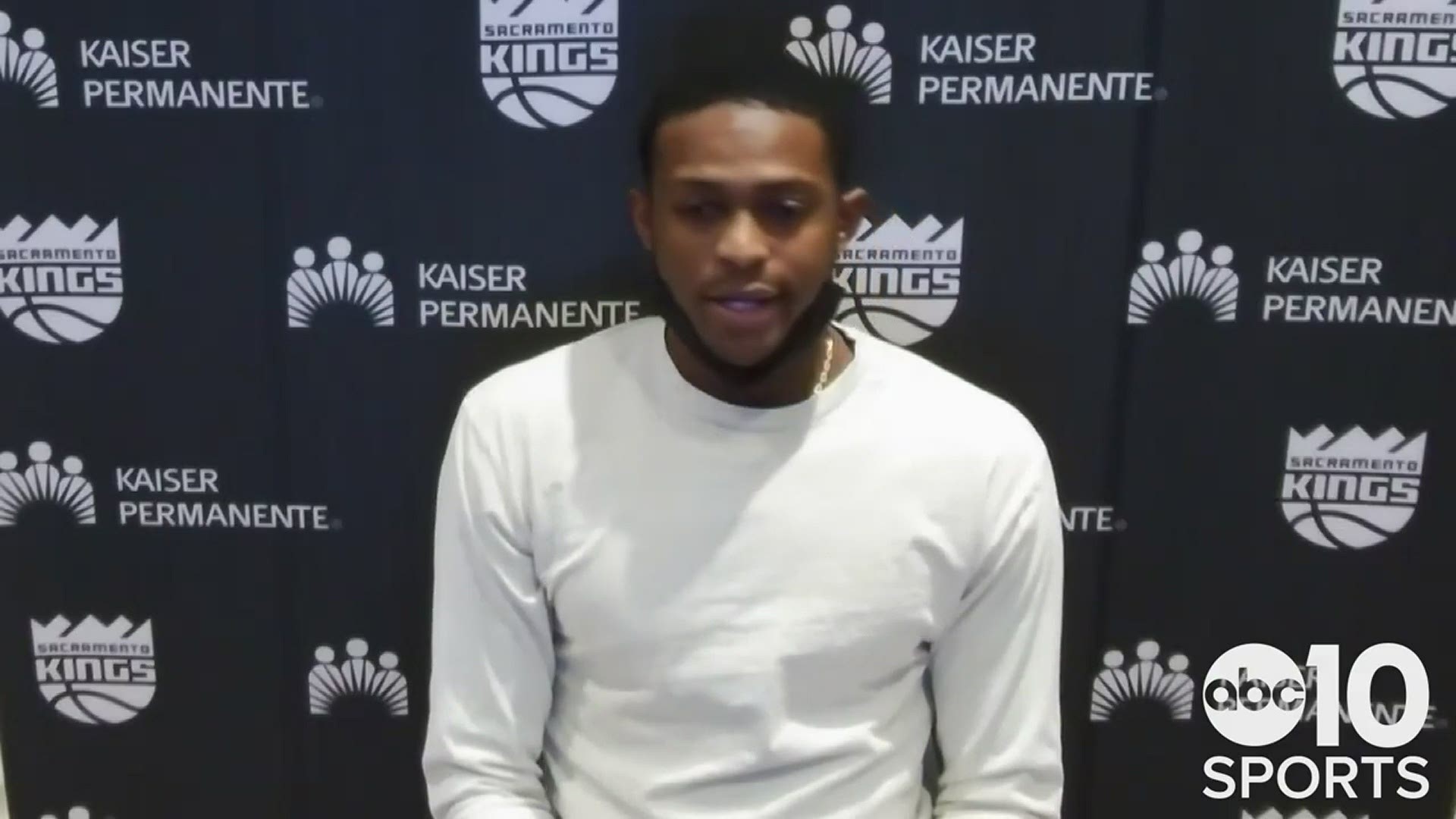 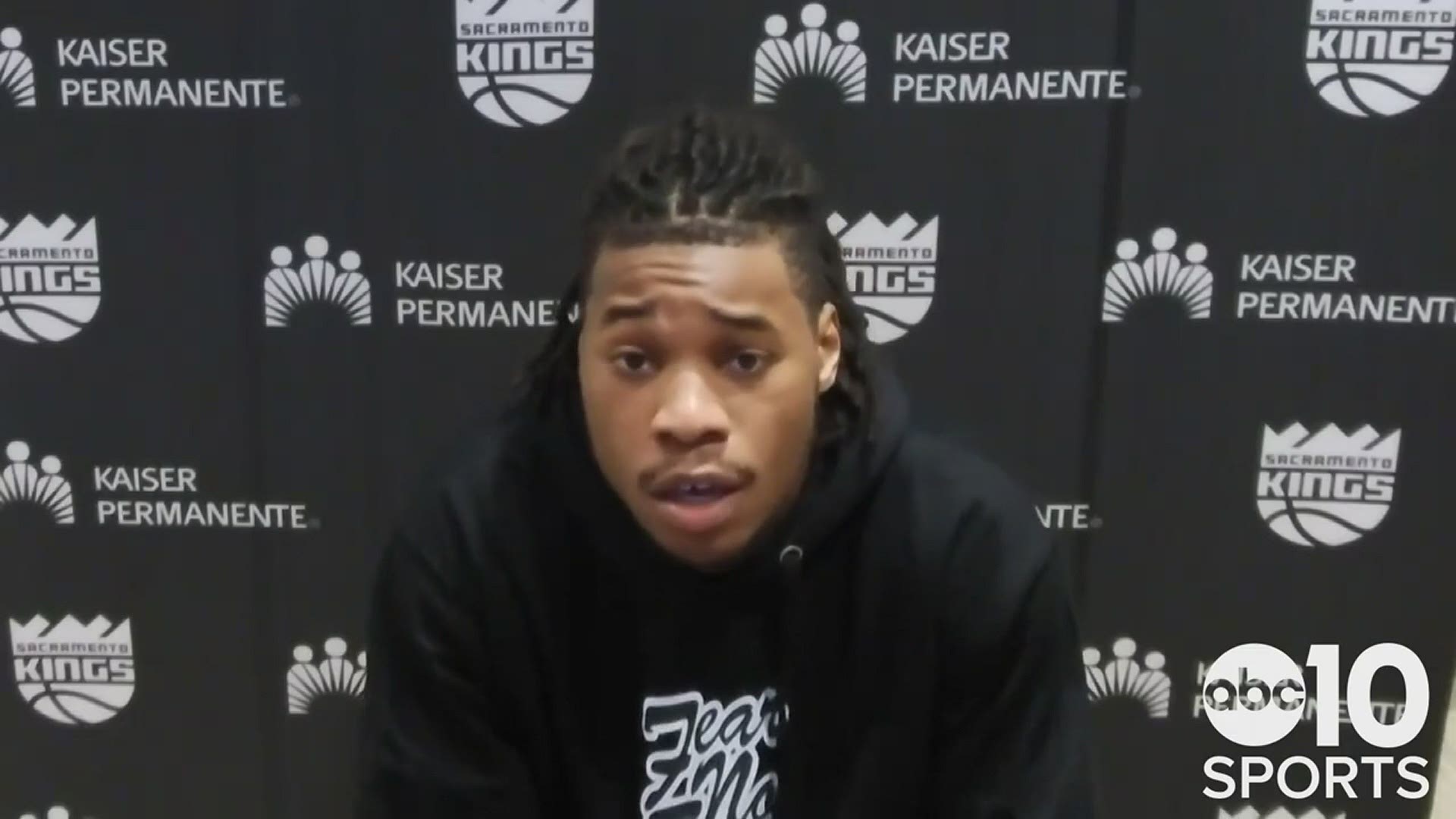 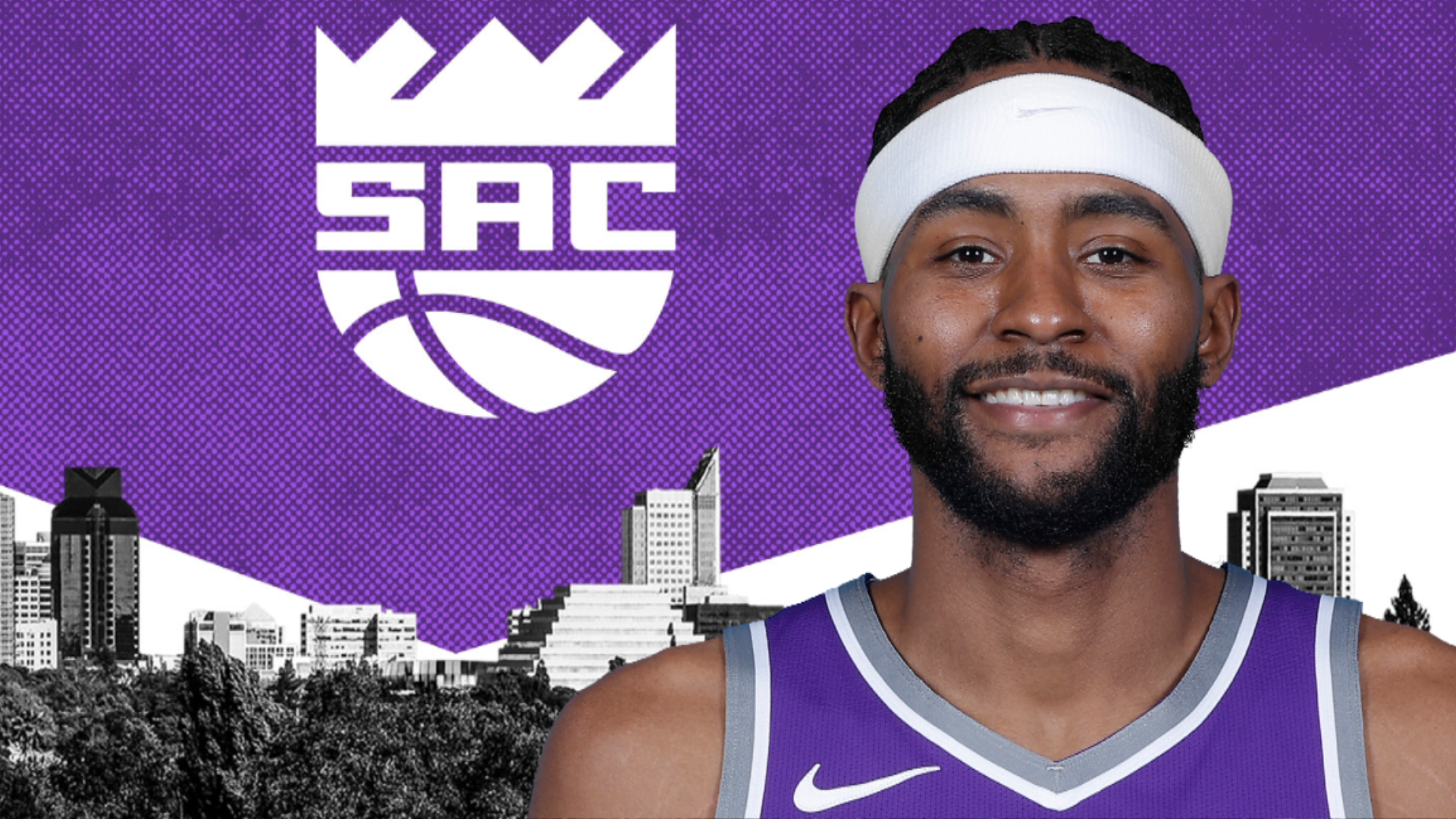