Terence Davis had 20 points for Sacramento, who concluded the season with an overall record of 31-41. 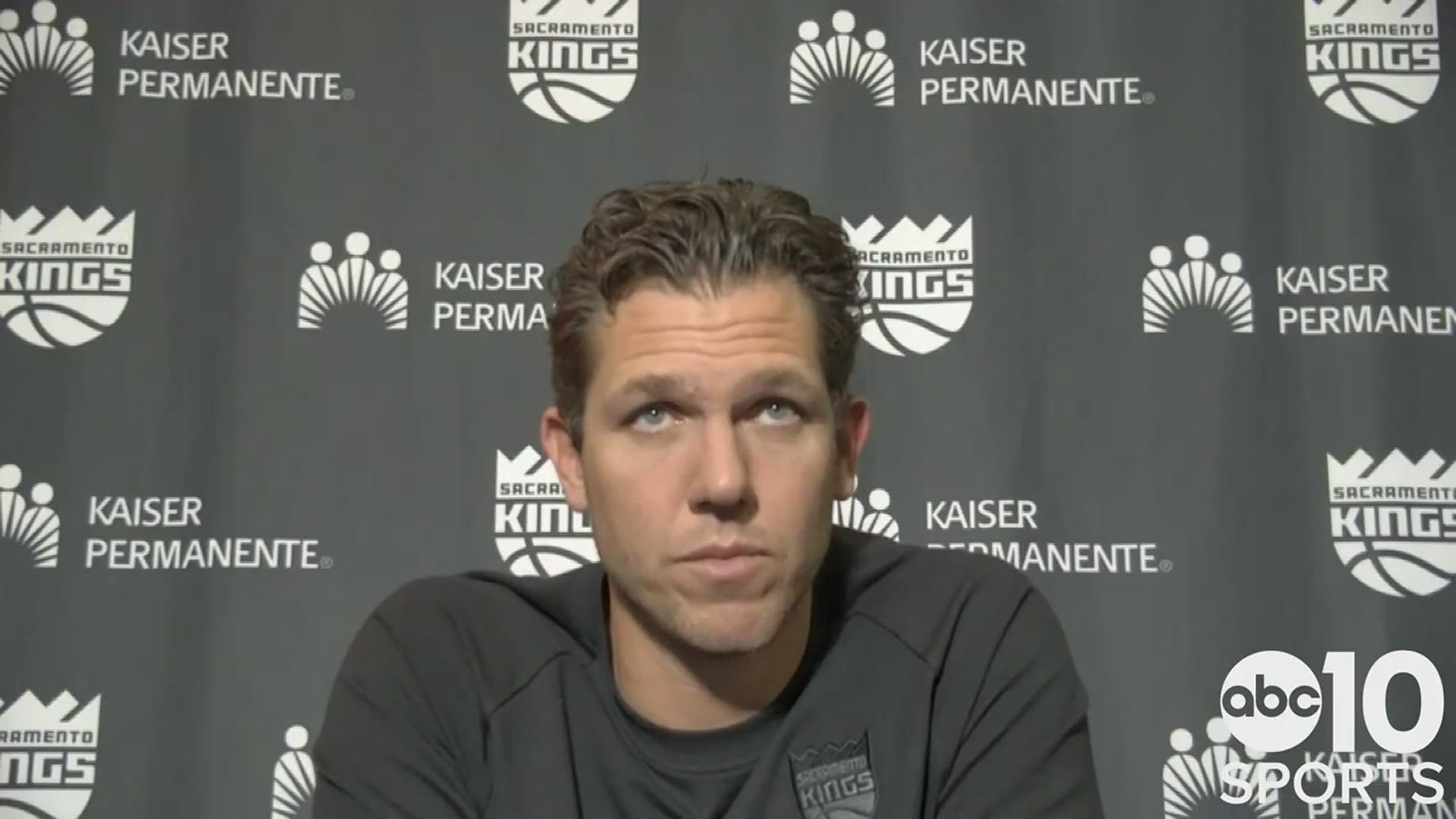 Utah finished at 52-20, won its final two to edge Western Conference-rival Phoenix by a game for the top spot. It’s the first time in franchise history that the Jazz have finished with sole possession of the best record in the NBA.

Mike Conley had 11 points, nine assists and six rebounds in his second game back after missing two weeks because of a right hamstring injury.

Utah awaits one of the surviving teams from the play-in games that begin Tuesday and end Friday.

Terence Davis had 20 points for Sacramento, who concluded the season with an overall record of 31-41. 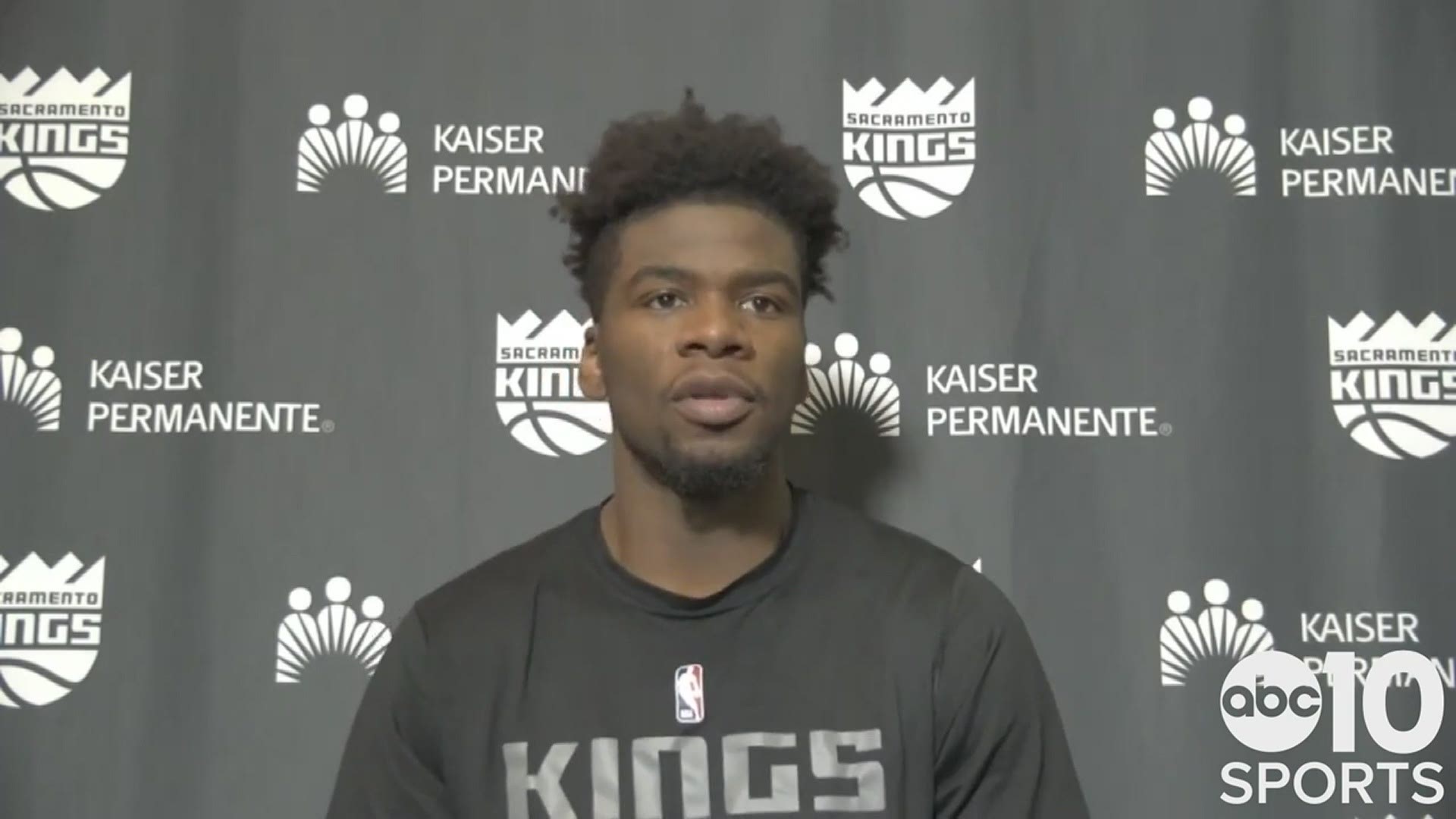 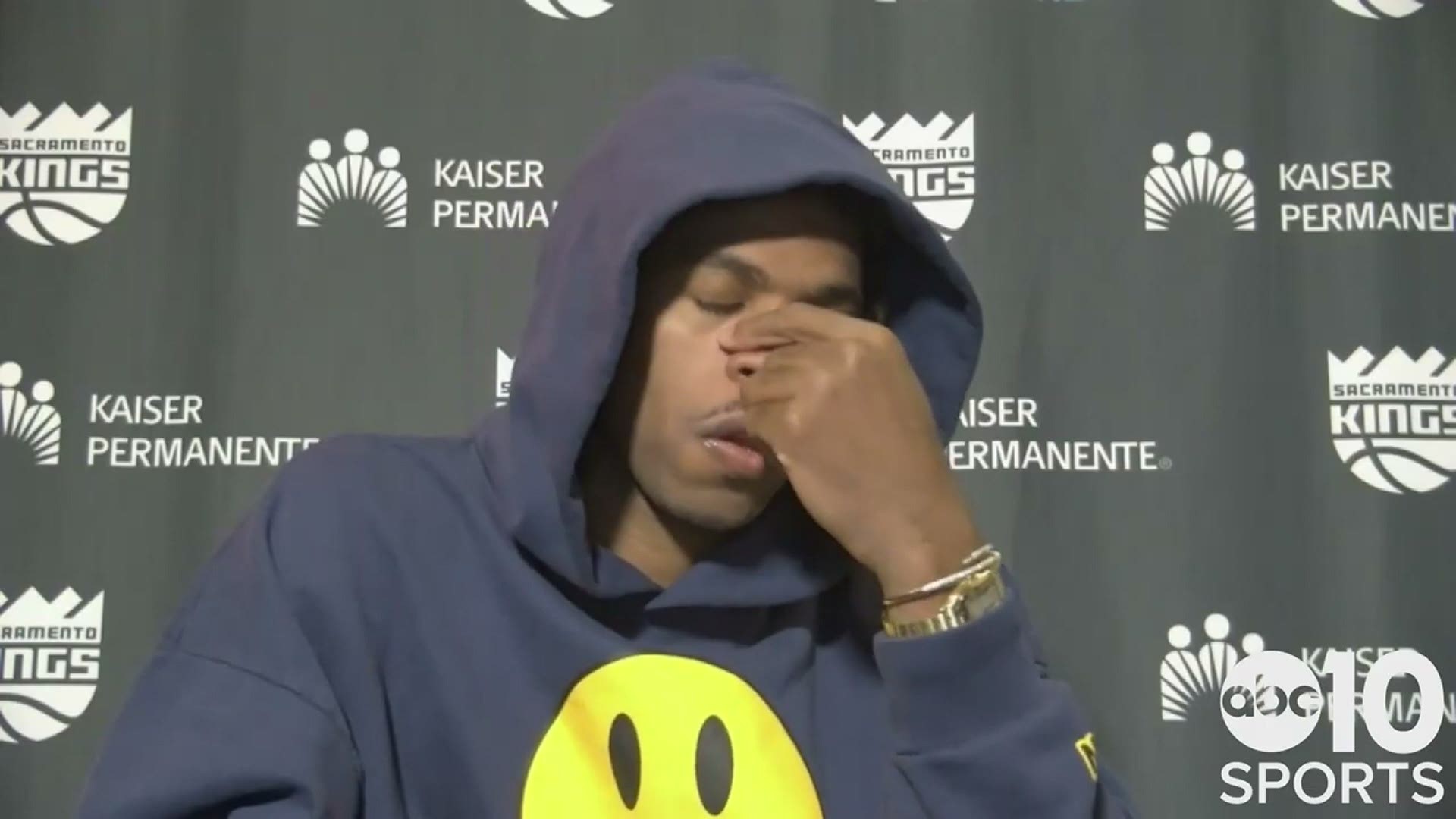 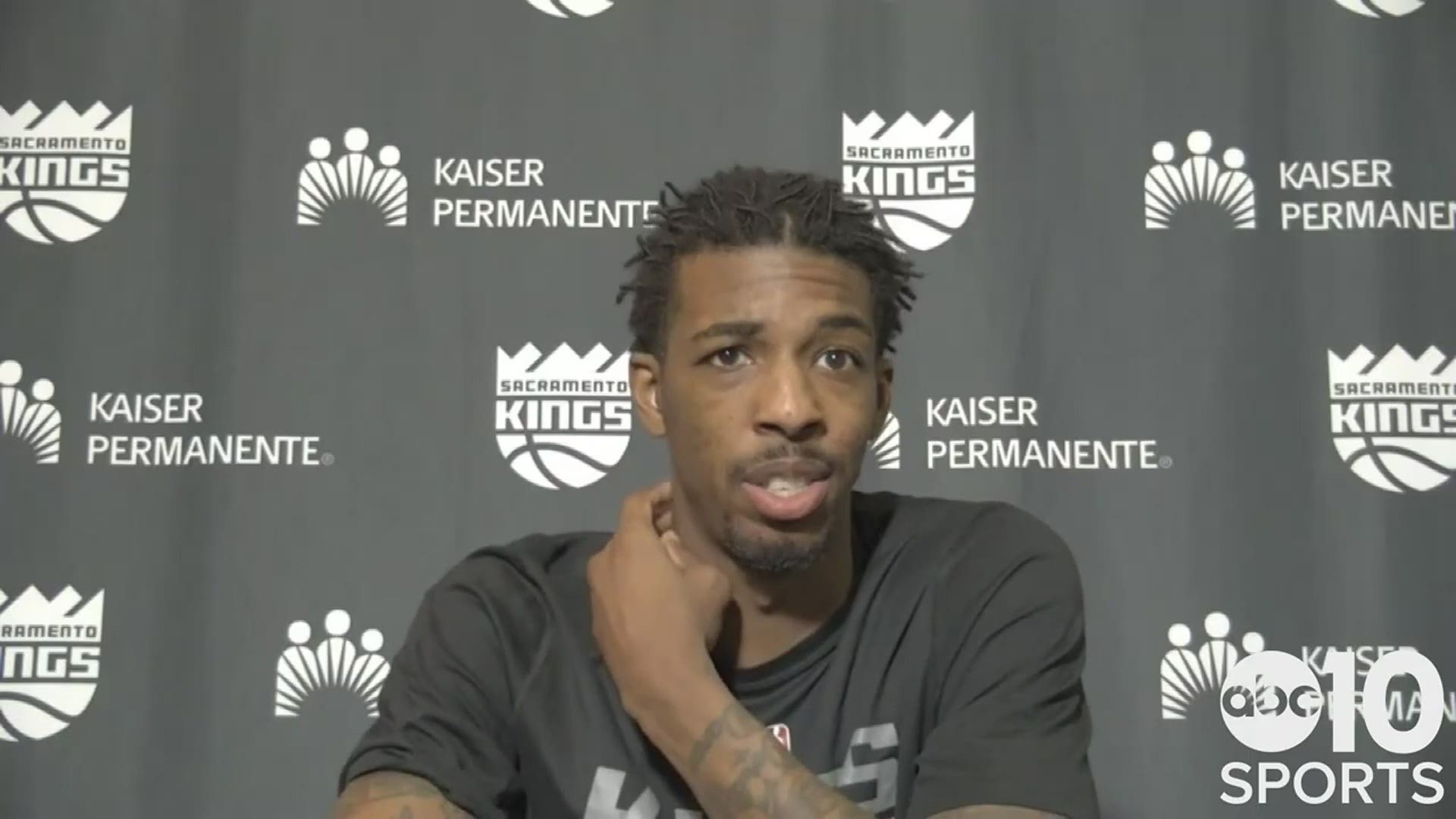