The Sacramento Kings' losing streak continues after a 113-101 loss to the Detroit Pistons. 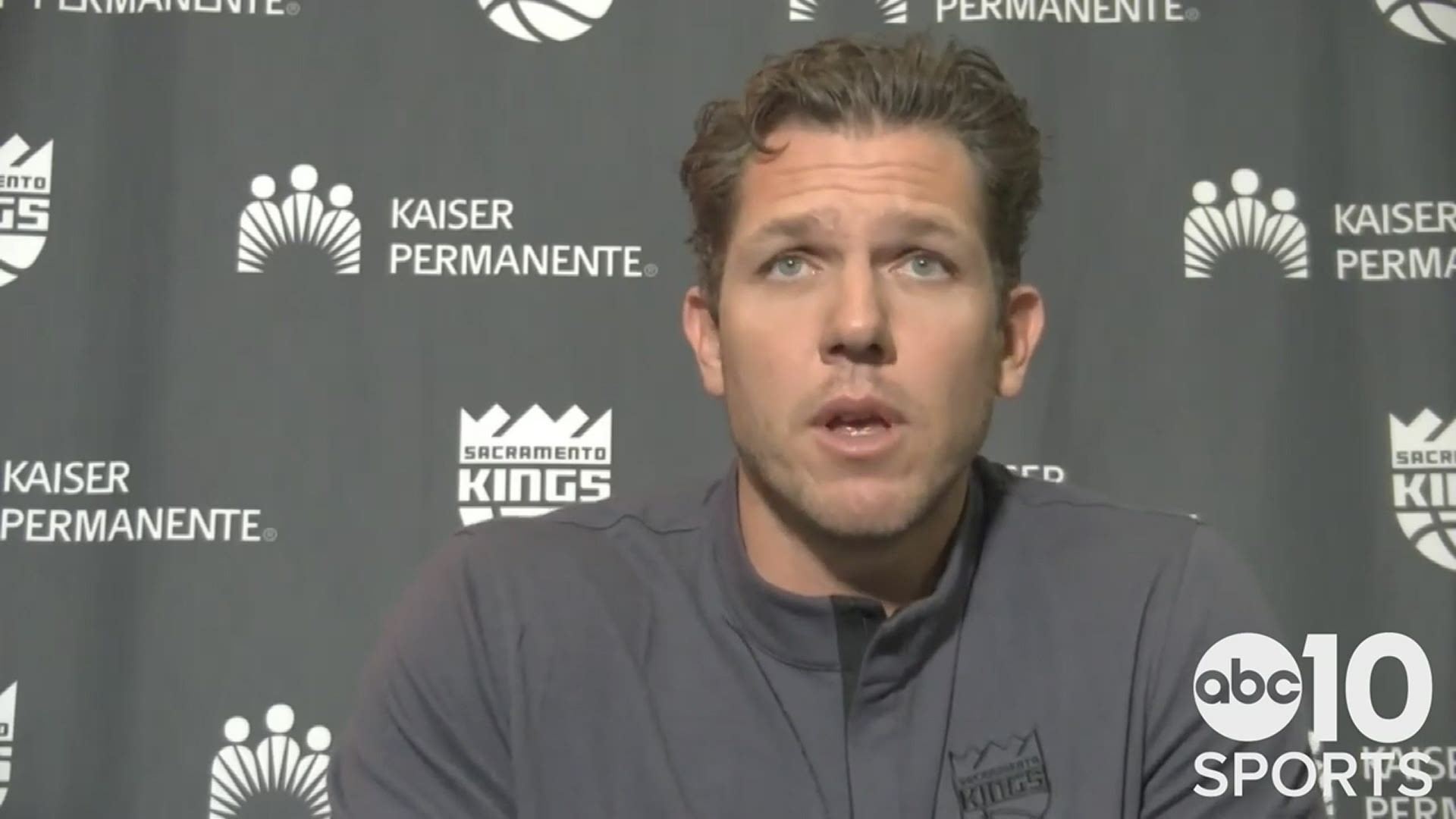 SACRAMENTO, Calif. — Cory Joseph had a season-high 24 points and seven assists in his first game against his former team, Jhalil Okafor made a timely return after missing nearly two months following knee surgery, and the short-handed Detroit Pistons beat the Sacramento Kings 113-101.

Isaiah Stewart added 16 points and 13 rebounds in place of injured Mason Plumlee for the Pistons.

Detroit entered an East-worst 15-16 but led comfortably against slumping Sacramento after going up by 22 early in the third quarter.

Kings lose to the Pistons tonight 113-101, which means they drop consecutive games to the two worst teams in the NBA with the previous loss to the Timberwolves in Minnesota. 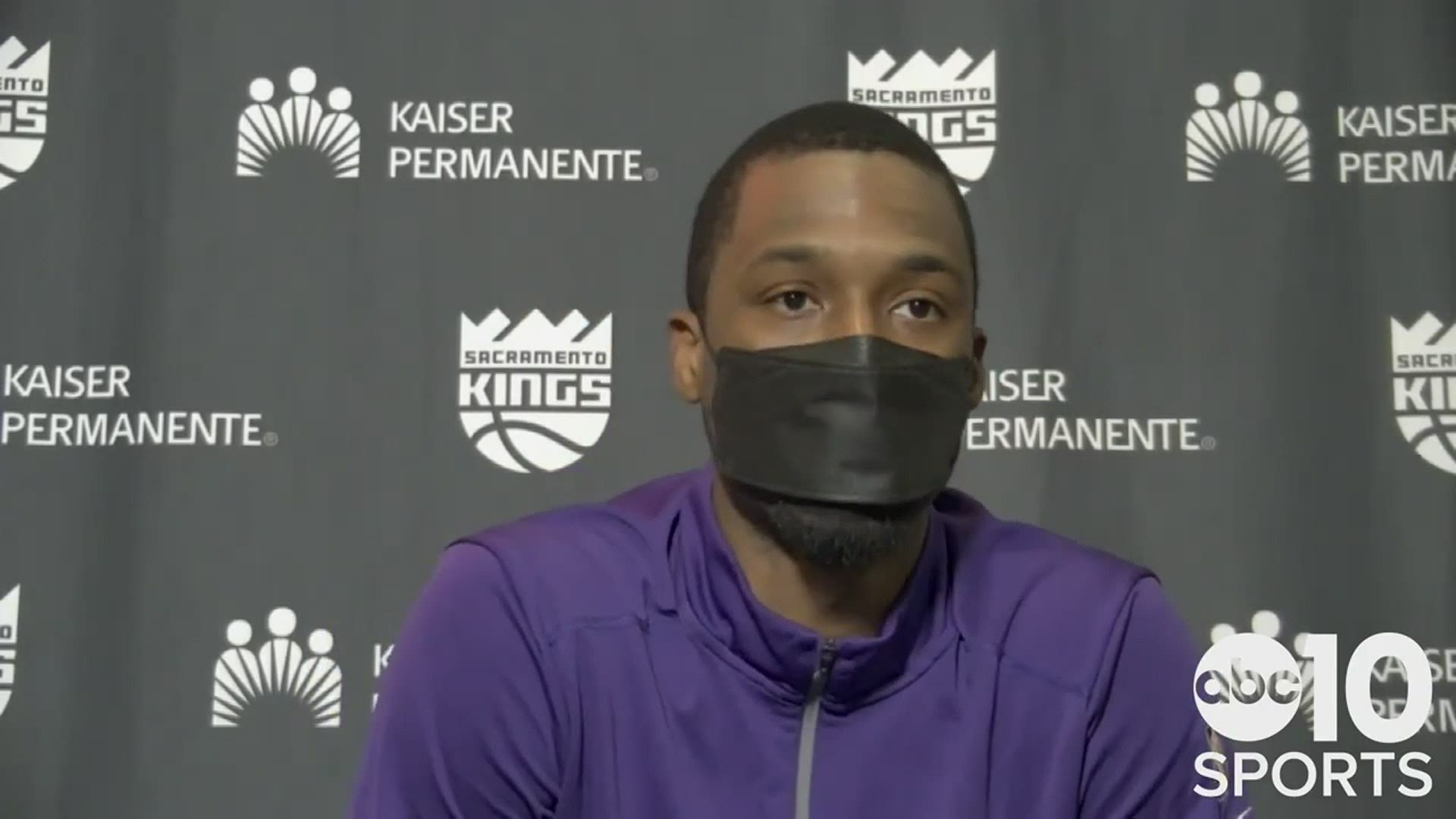 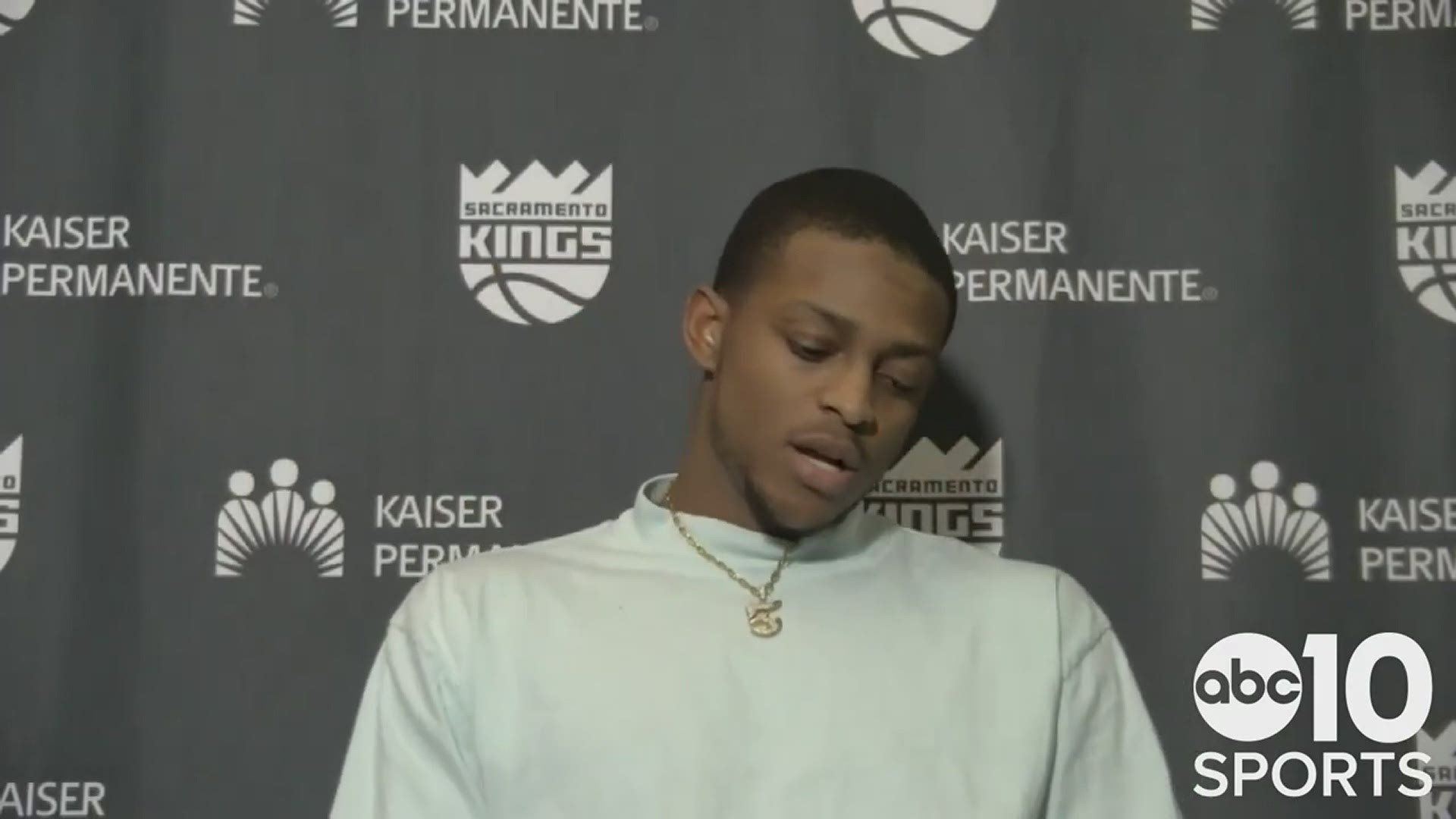