“[Harrison] Barnes has provided meaningful support to youth, families and frontline workers and has also been a vocal advocate for voter rights," the team said. 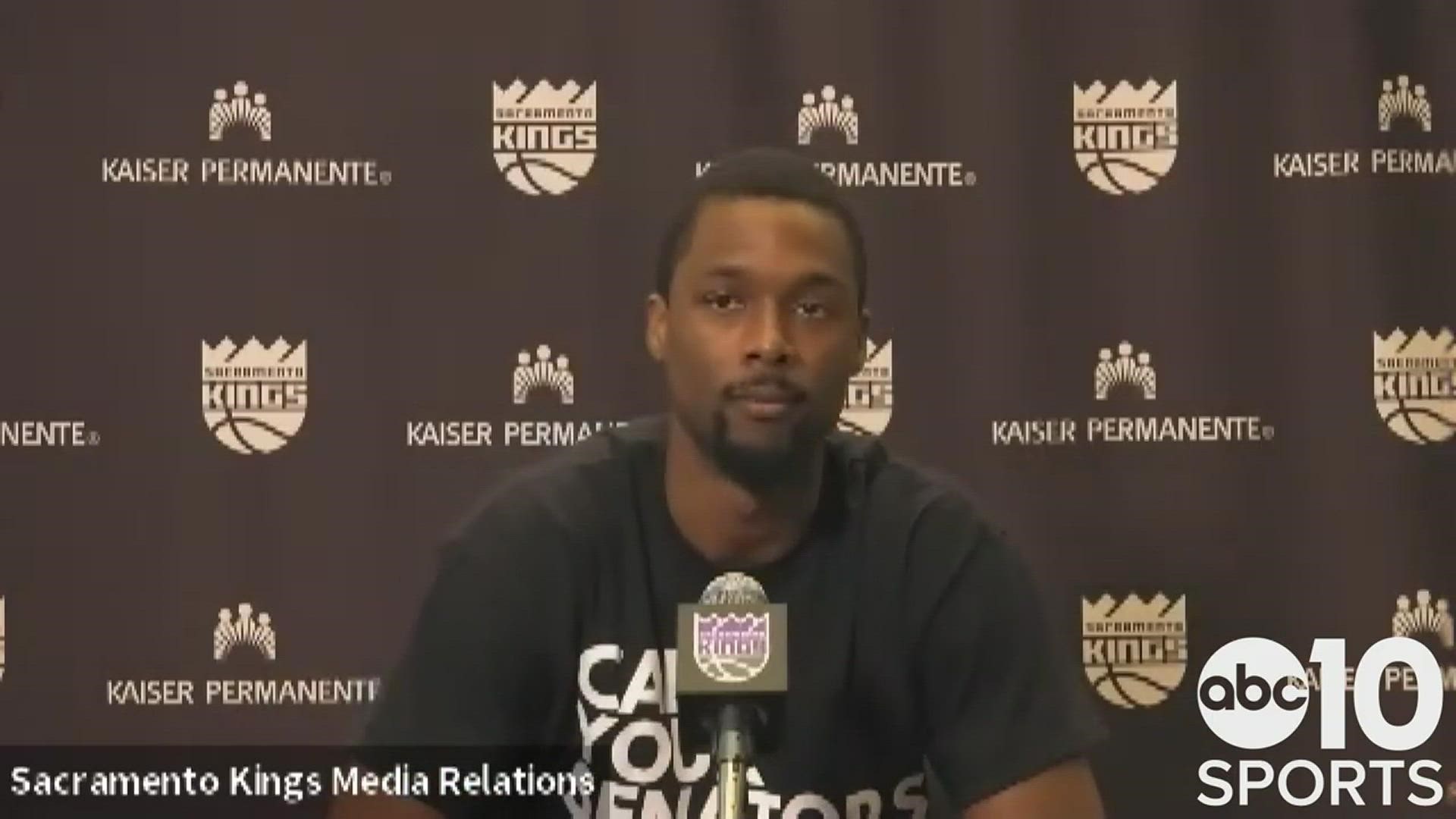 The new, annual award recognizes a current NBA player for pursuing social justice and empowering and driving equality to “groups who have been historically marginalized or systemically disadvantaged.”

It’s named after NBA legend Kareem Abdul-Jabbar, who has made social justice his life’s mission.

In a press release about his selection, the Kings organization wrote, in part, “Barnes has provided meaningful support to youth, families and frontline workers in Sacramento, Dallas and Ames, IA, and has also been a vocal advocate for voter rights, addressing systemic racism and investing in Black youth.”

The team also said Barnes was instrumental in encouraging civic engagement and voting during the lead-up to the 2020 Presidential Election.

Tap here to learn more about Barnes’ selections and the committee who voted.

The other four nominees include Carmelo Anthony with the Portland Trailblazers, Tobias Harris with the Philadelphia 76ers, Jrue Holiday with the Milwaukee Bucks, and Juan Toscano-Anderson with the Golden State Warriors.

The winner will be announced before Game 4 of the Eastern Conference Finals.