Harrison Barnes is the only player who has started all 64 of the Kings’ games this season. 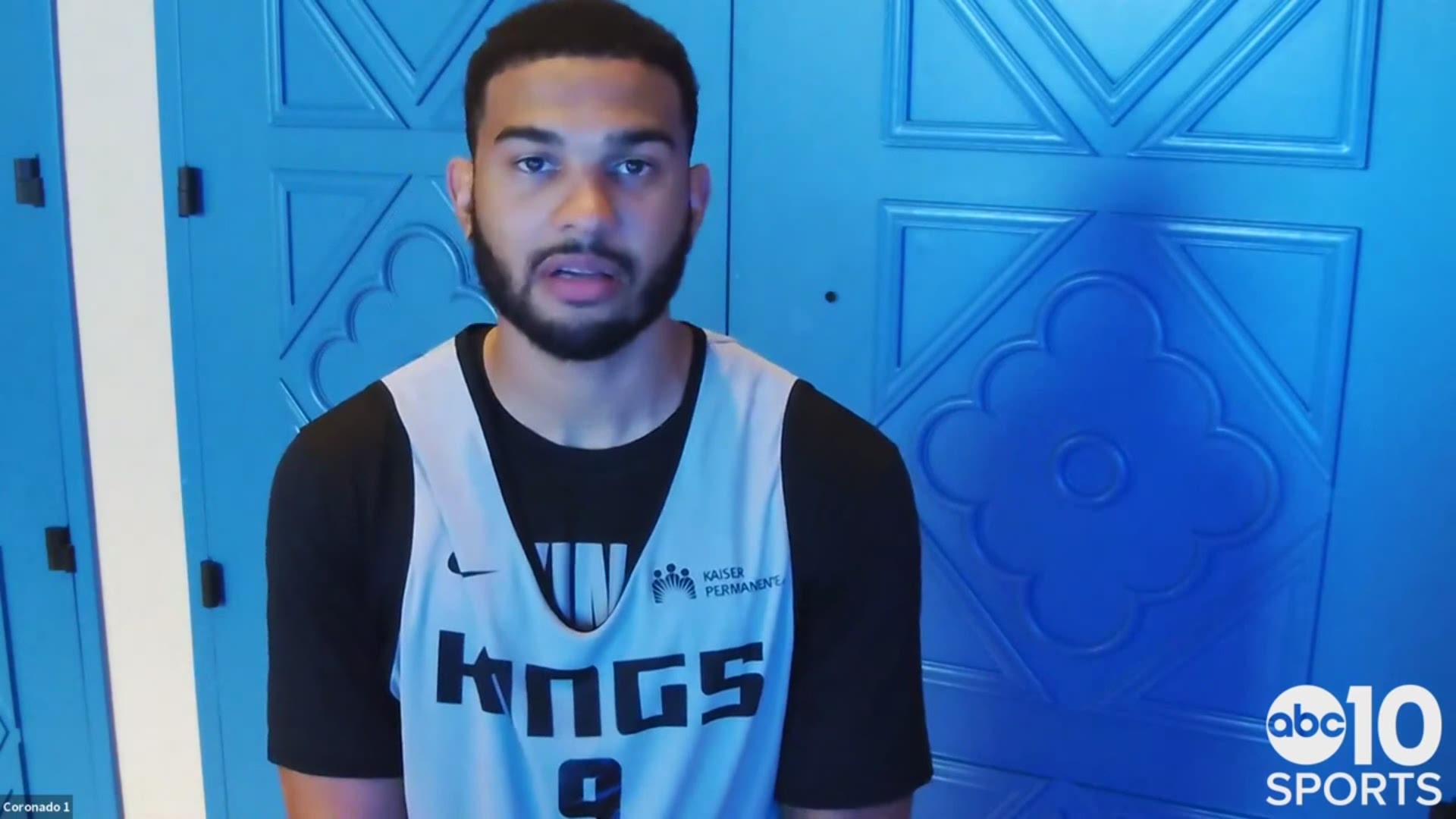 SACRAMENTO, Calif. — Harrison Barnes of the Sacramento Kings became the latest NBA player to reveal that he has coronavirus, making the announcement Tuesday and saying he has hopes to join his team at the league’s restart later this summer.

Barnes is the only player who has started all 64 of the Kings’ games this season. To extend that streak, he’ll need to be cleared and arrive at Walt Disney World before Sacramento’s season resumes with the first of its eight seeding games on July 31 against San Antonio.

Barnes is the fourth Kings player to test positive for coronavirus over the past several weeks. Buddy Hield, Alex Len, and Jabari Parker are the other three.

Kings center Richaun Holmes is in quarantine after leaving the NBA bubble in Orlando to pick up a food delivery, ESPN reported.

Sacramento will continue with training camp leading up to their first of three scrimmages beginning on July 22. They’ll meet the San Antonio Spurs when they tip-off the NBA season’s resumption on July 31.