Dedmon made the request in a recent interview, but under the NBA's collective bargaining agreement, players cannot make public demands for a trade. 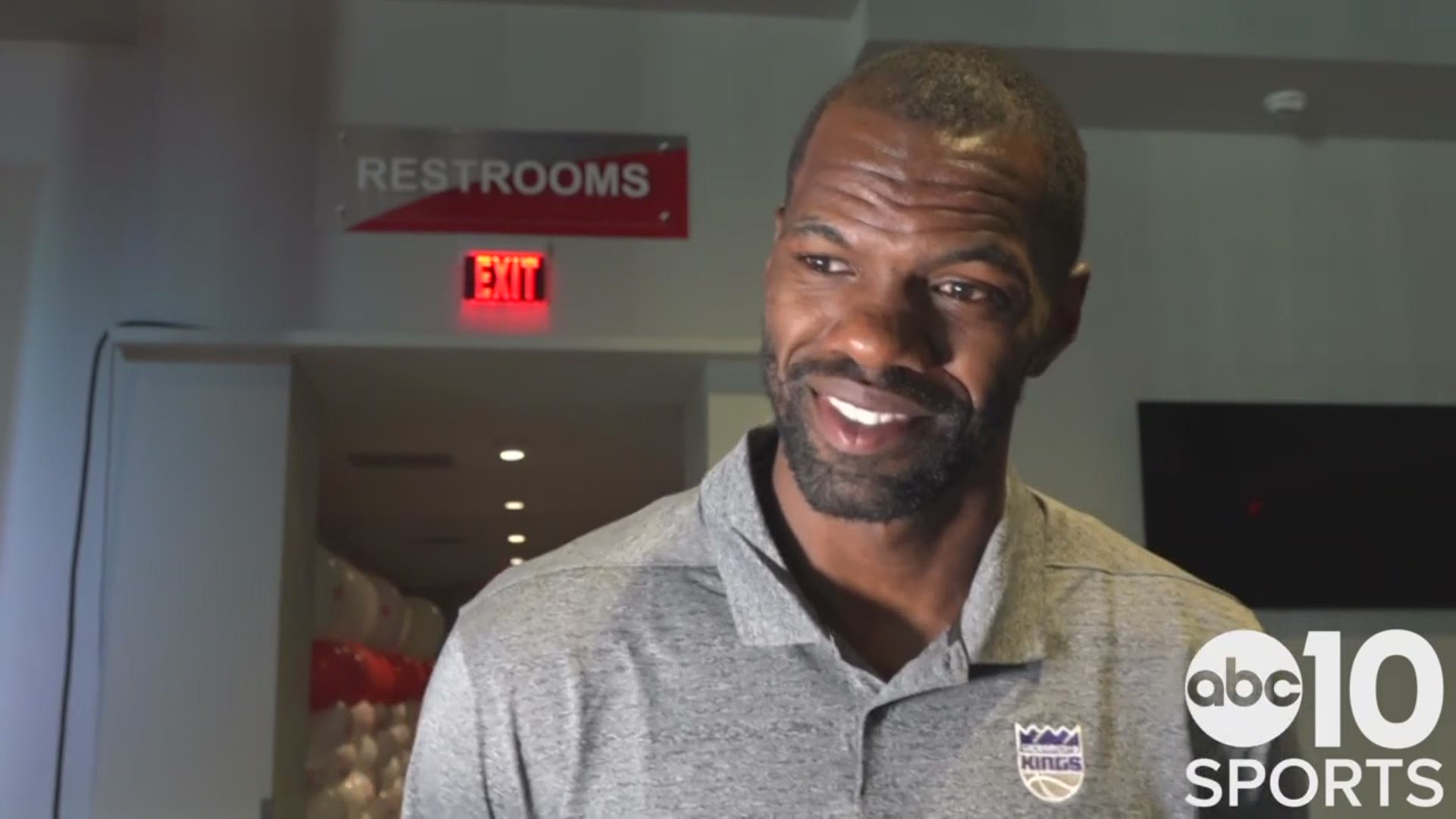 SACRAMENTO, Calif. — Sacramento Kings center Dewayne Dedmon has been fined $50,000 by the NBA for public comments about wanting a trade.

The league made the announcement Thursday, calling the comments detrimental to the NBA and its teams. Dedmon made the request in a recent interview with The Sacramento Bee. Under the NBA's collective bargaining agreement, players cannot make public demands for a trade.

The 29-year-old Dedmon, who played the last two seasons in Atlanta, signed a three-year contract for $40 million with the Sacramento Kings during free agency this past summer. The third year of his deal is not fully guaranteed.

Sacramento has dropped eight straight games and falls to 12-22 on the season. The Kings will host the Memphis Grizzlies on Thursday night at Golden 1 Center.