The second annual California Classic tipped off at Sacramento's Golden 1 Center on Monday with a Kings win over the Warriors in front of a sold out crowd. 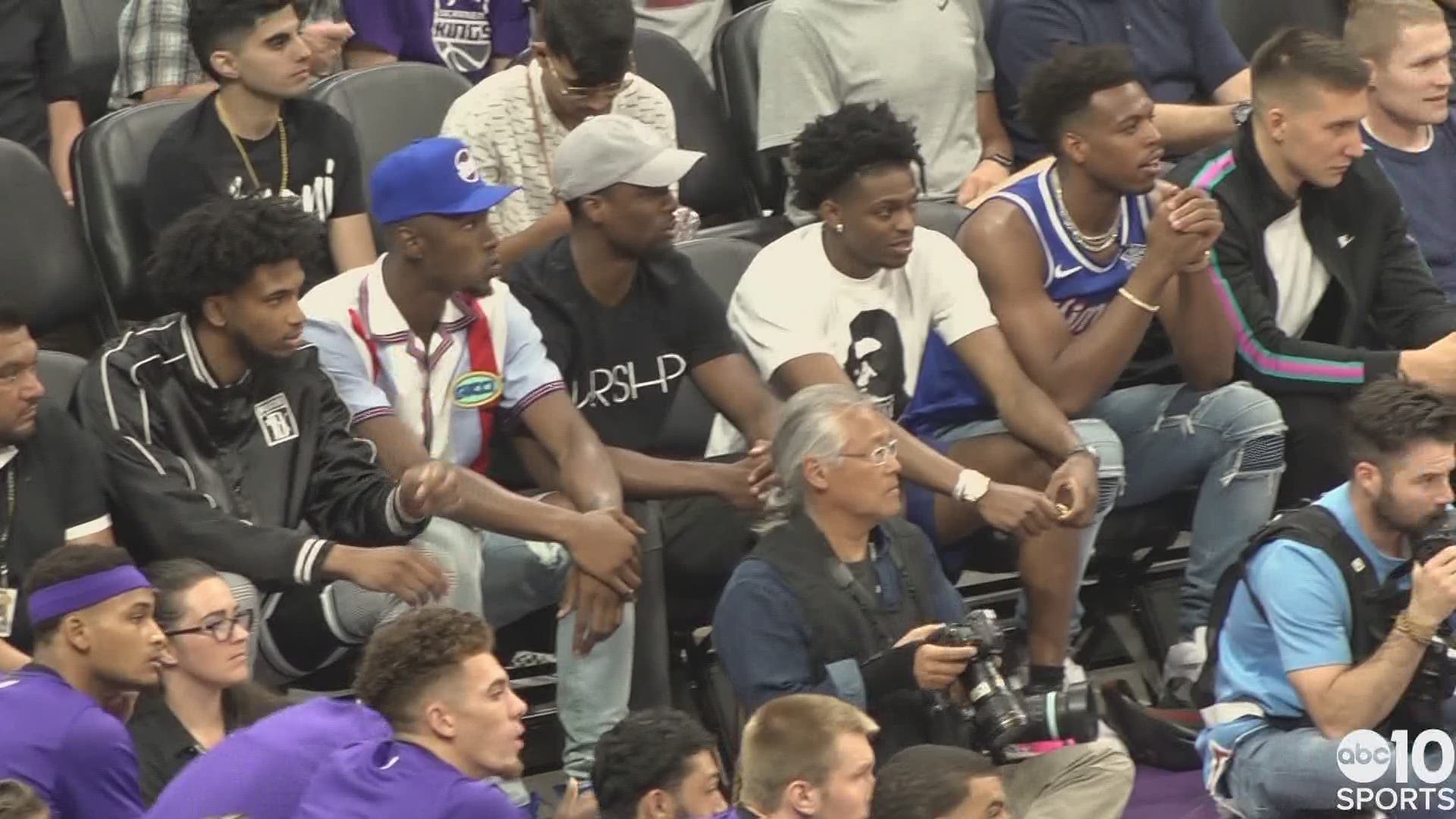 SACRAMENTO - The California Classic tipped off NBA summer league for the second consecutive year at Sacramento’s Golden 1 Center on Monday night, and the Kings protected their home floor with a 81-77 victory over the Golden State Warriors.

Playing in his second consecutive summer league season with Sacramento, Wenyen Gabriel posted a game-high 22 points (8/14) and 12 rebounds for the Kings, who were without Marvin Bagley III and Frank Mason III, who missed the game because of injuries.

The 22-year-old Gabriel spent most of last season in the G League in Stockton as a Kings two-way player.

Credit: ABC10/KXTV
Former Kings player Jimmer Fredette was back in Sacramento to face his former team as a member of the Golden State Warriors summer league team.

Semaj Christon chipped in 13 points and 11 assists for Sacramento, finding his first NBA action since the 26-year-old last played with Oklahoma City bac in the 2016-17 season.

Former Kings guard Jimmer Fredette was back in Sacramento as a member of the Warriors in search of a roster spot. He scored 14 points in his 16 minutes off the Golden State bench, finishing 5/10 from the floor. Malachi Richadson, another former Kings player who was acquired by Sacramento on draft night back in 2016, was also back in town to face his former team, however he did not play. 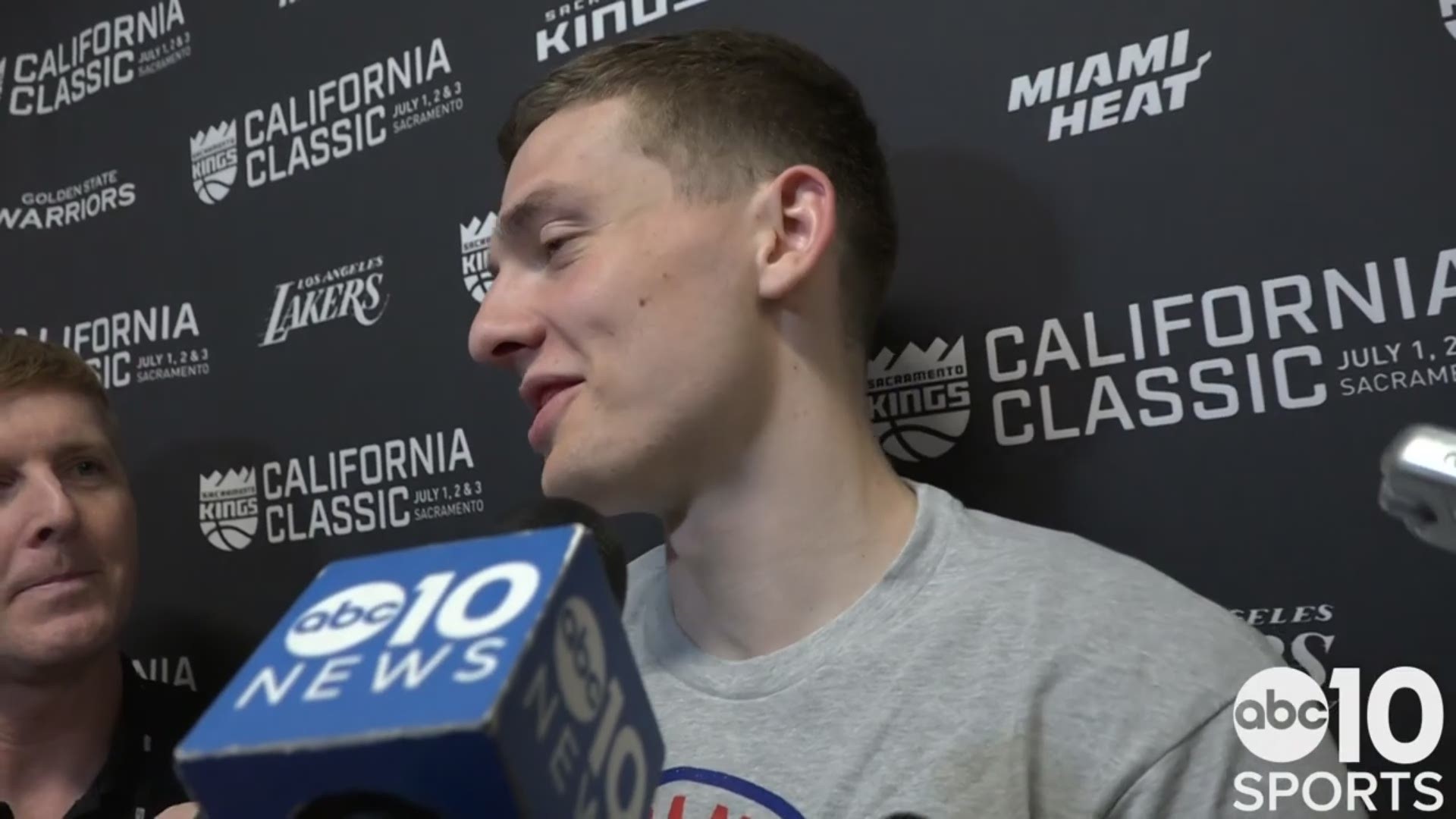 Jacob Evans scored a team-high 18 points for Golden State, who will face the Los Angeles Lakers on Tuesday, during the second night of the California Classic.

Many of the Kings players on the regular roster sat courtside to support the summer league team. Bagley, who was sidelined with a sore right Achilles, sat next to teammates Harry Giles, Harrison Barnes, De’Aaron Fox, Buddy Hield and Bogdan Bogdanovic.

Mason was sidelined with a sore right hip and both he and Bagley are listed as day-to-day. 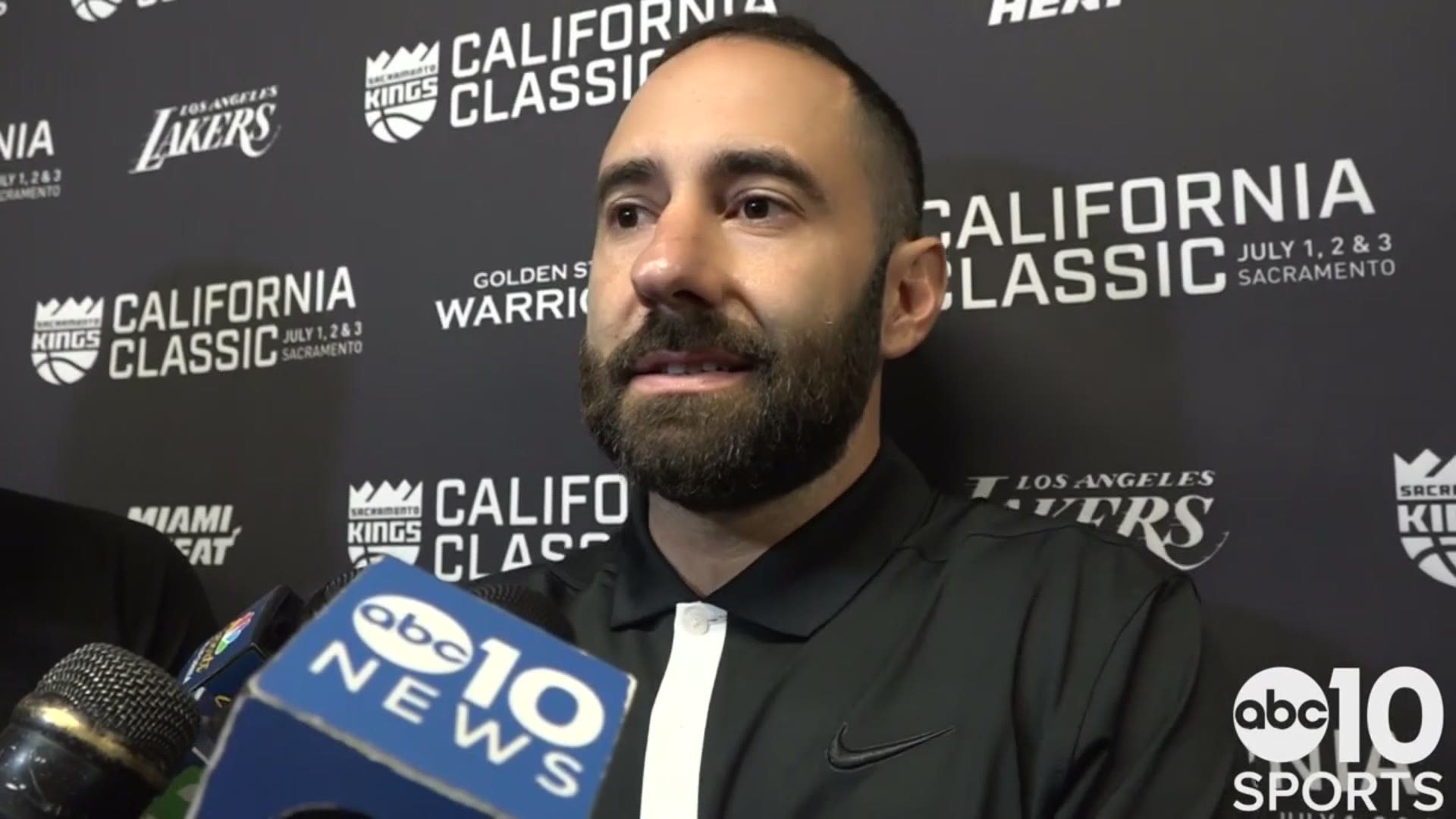 Webber hosted a career mentoring session, where he spoke to Sacramento-area youth from the Build. Black. Coalition, as well as players from the Kings and Queens Rise Co-Ed Basketball League earlier in the afternoon, and offered advice for preparing for their professional futures.

Like last year’s opening of the California Classic, the sold out crowd was once again treated to a postgame concert, this time featuring rapper T-Pain in the DoCo Plaza, just outside the Golden 1 Center’s grand entrance.

The Kings will look to make it two straight victories when they face the Miami Heat on Tuesday night at Golden 1 Center. That game will tip-off at 8:00 p.m. 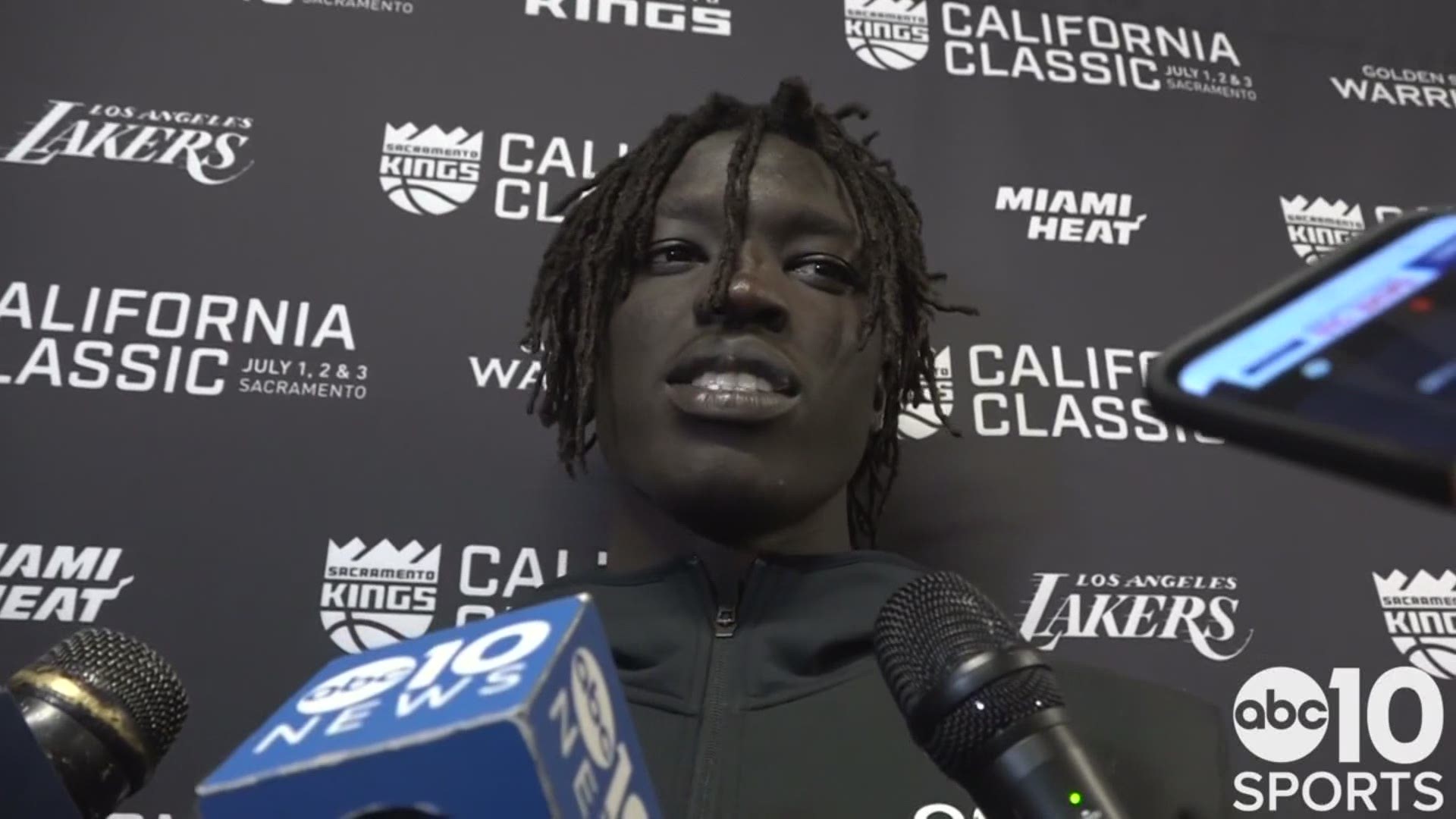