The Sacramento Kings will miss out on the NBA's postseason for the 15th consecutive season. 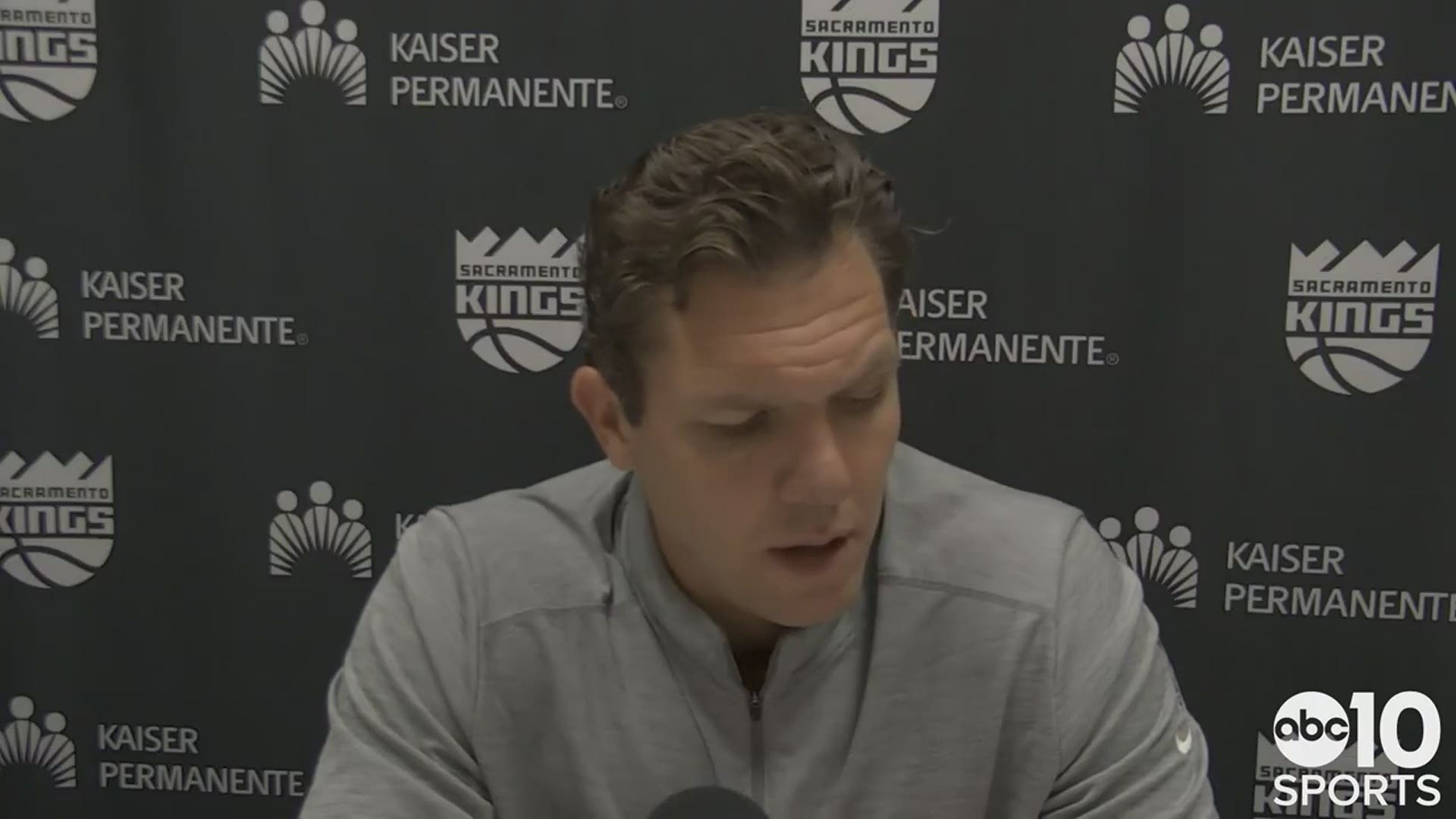 MEMPHIS, Tenn. (AP) - Dillon Brooks scored 30 points and the Memphis Grizzlies used a late rally to defeat the Sacramento Kings 116-110 in the first of a back-to-back between the teams.

Sacramento will miss the NBA's postseason for the 15th consecutive season following Thursday's loss in Memphis.

Justin James scored a career-high 31 points to lead the Kings, who were eliminated from contention for the play-in tournament. Chimezie Metu had 17 points. Buddy Hield and Terence Davis scored 16 points each, and Delon Wright had 15 points and eight assists. 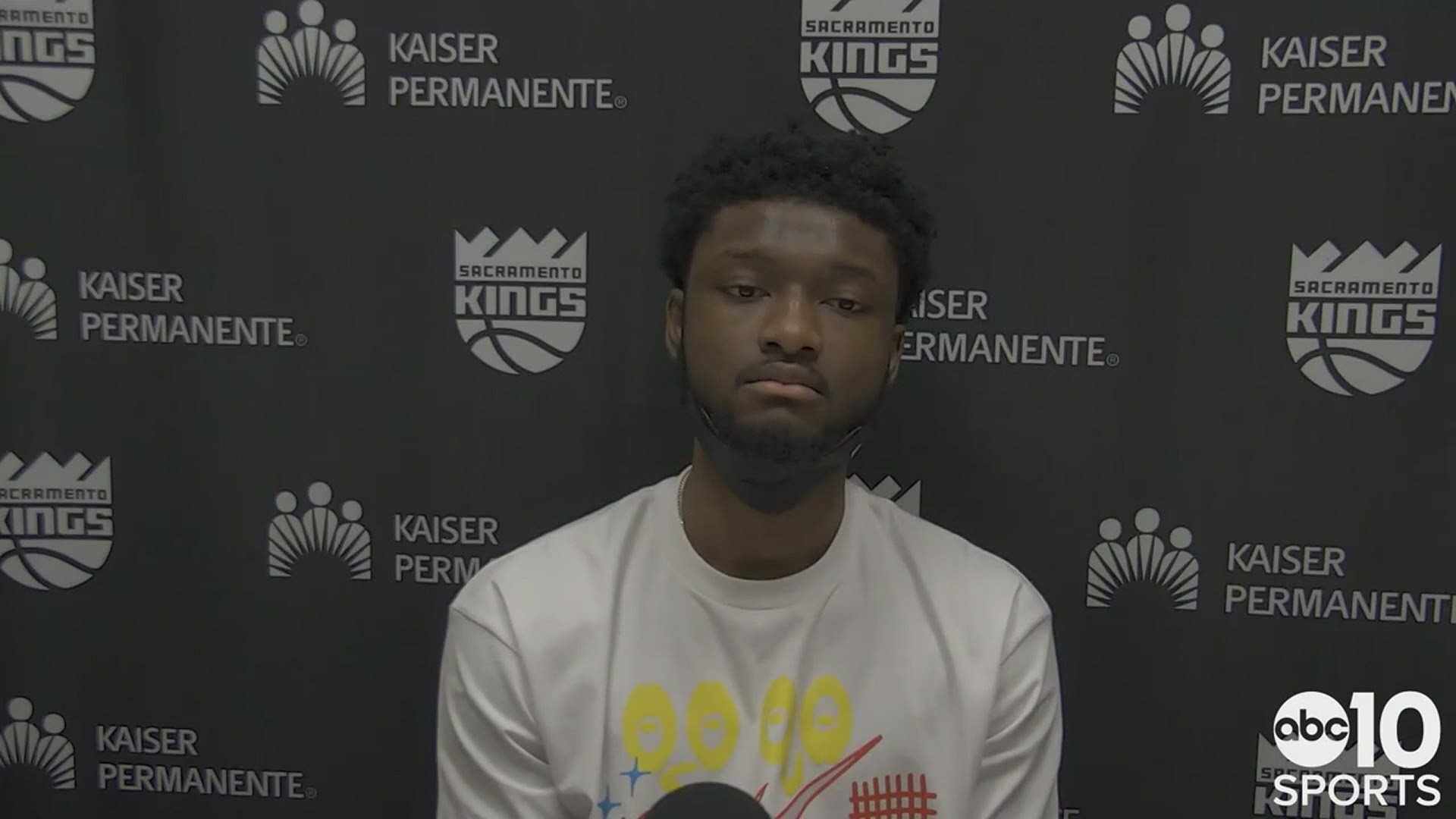 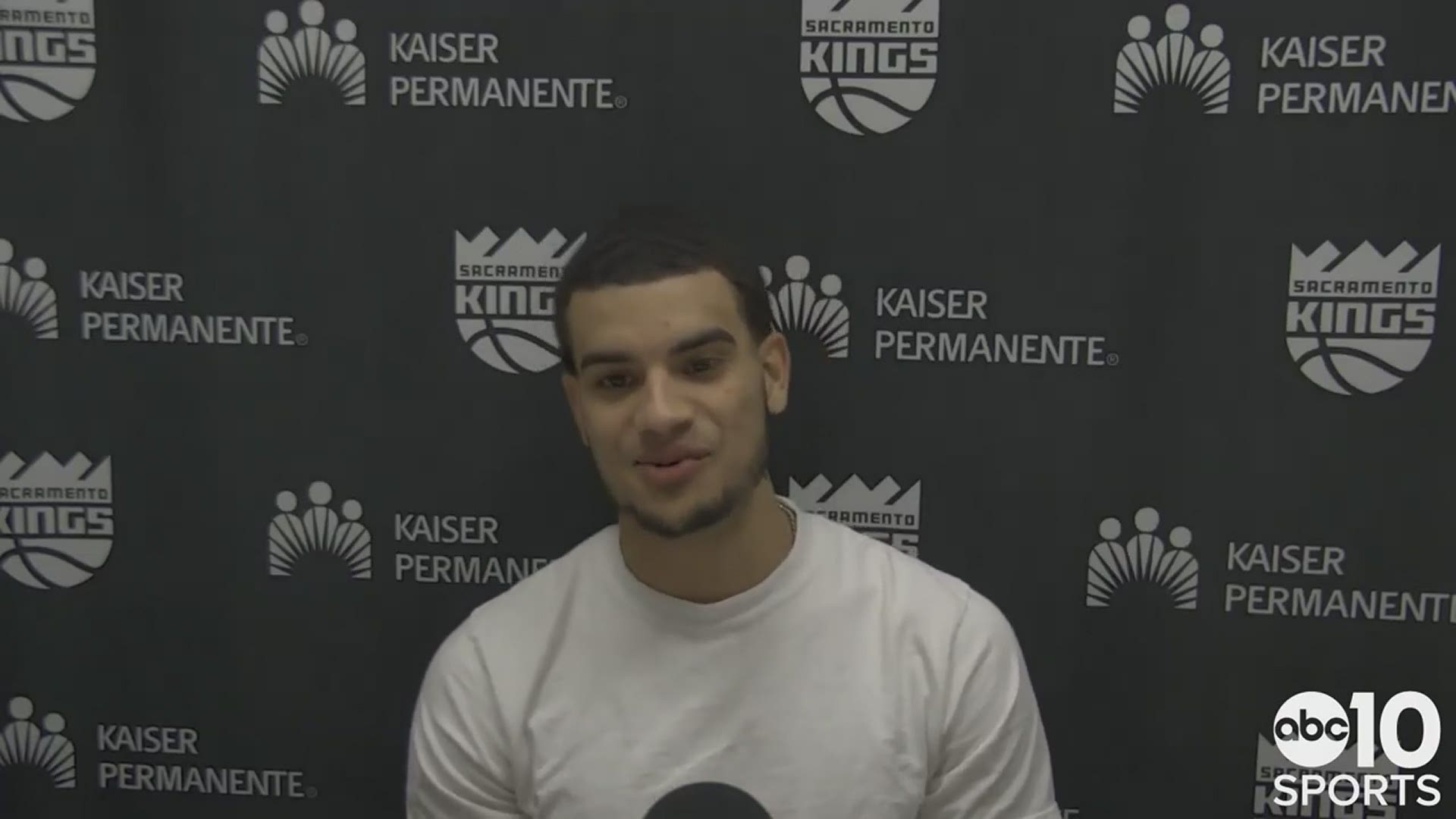 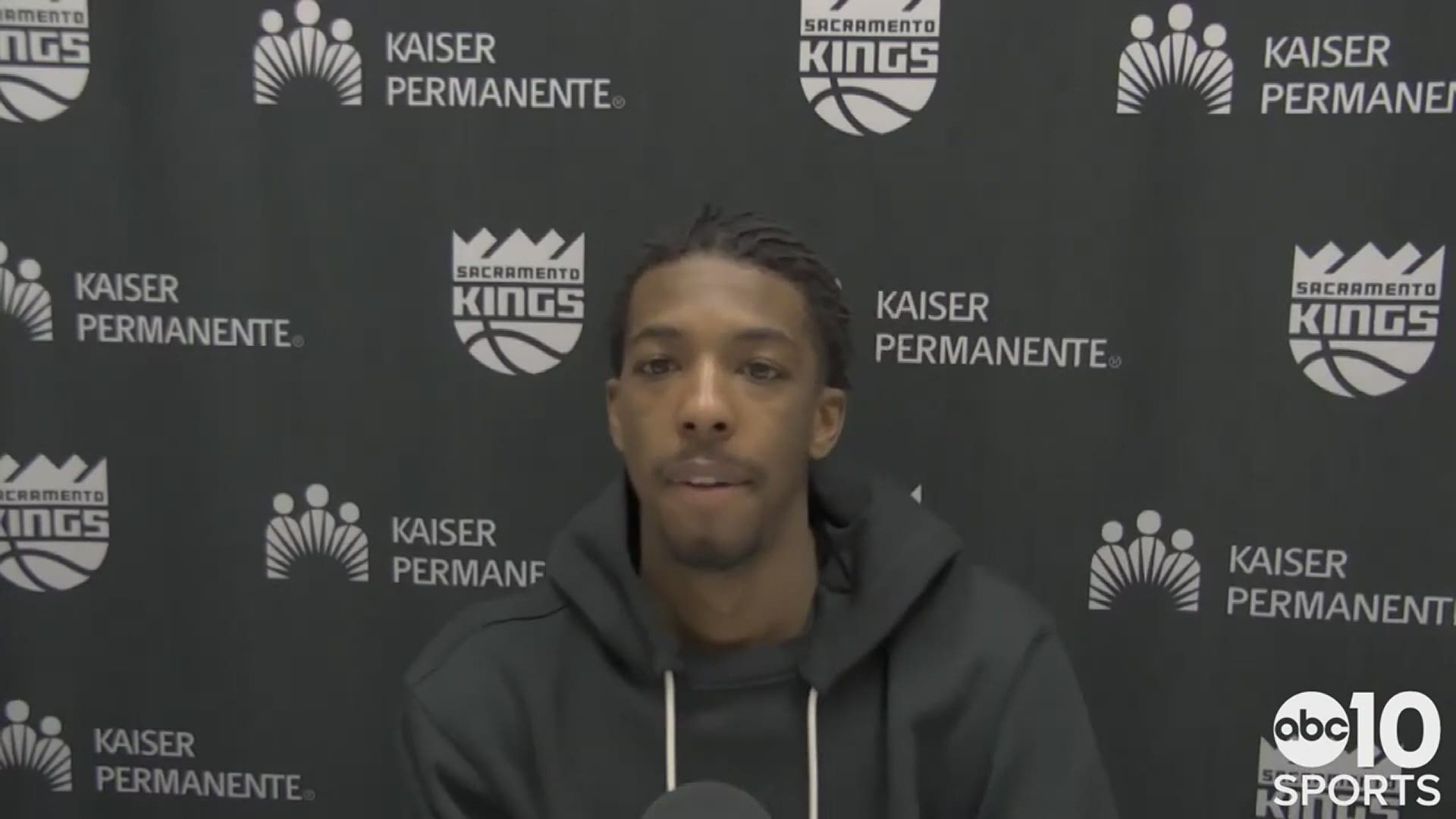