Kings GM welcomes Luke Walton back as coach, believes he can lead Sacramento to playoffs

Walton concluded his second season in Sacramento, finishing the 2020-21 campaign with a 31-41 record, finishing 12th place in the Western Conference standings. 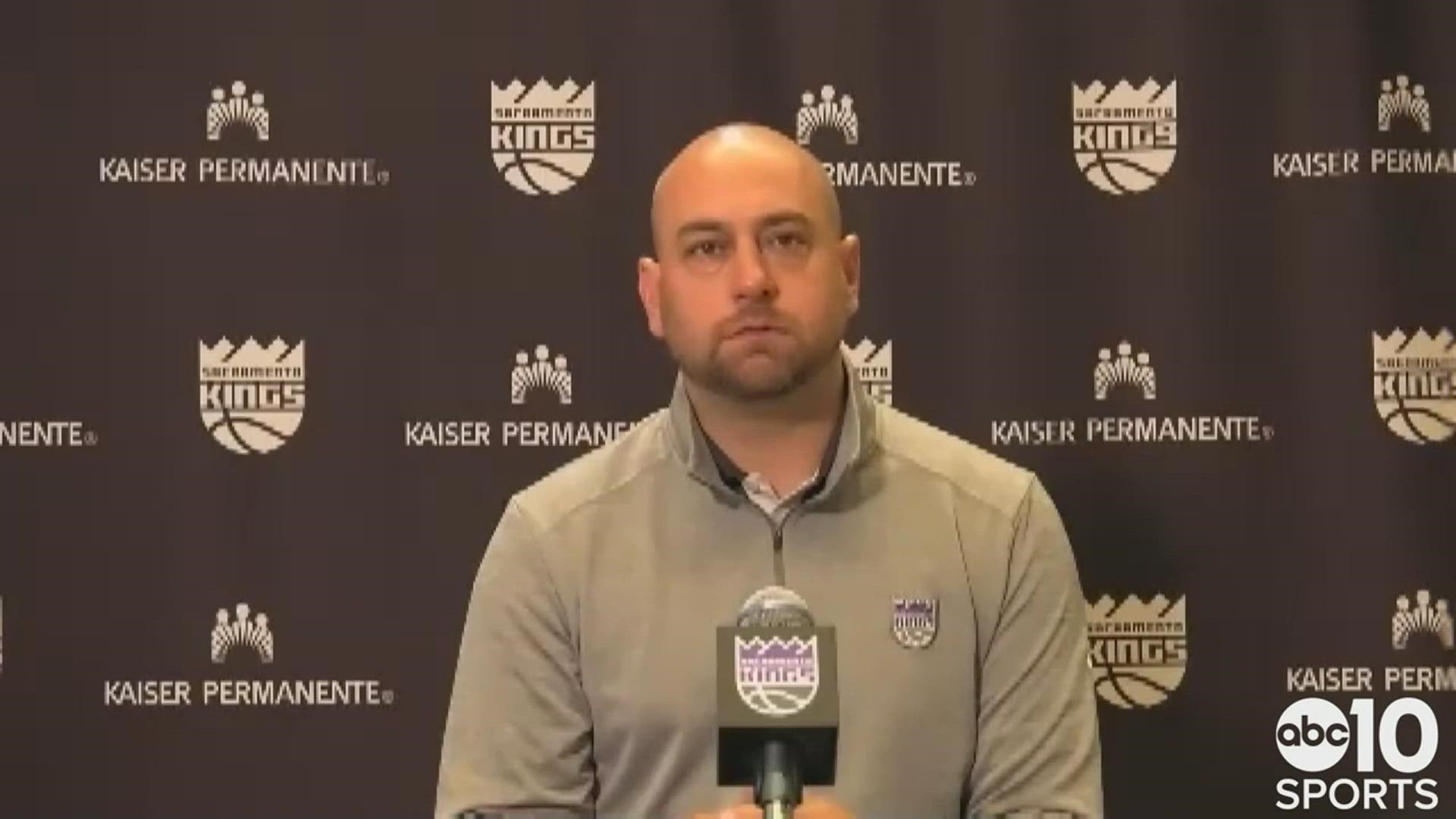 “Luke and I talk every day, we have a great working relationship – he’s got the support of the players,” McNair told reporters at press conference via Zoom on Tuesday afternoon. “We found some success, especially late in the season to get back into the play-in (postseason tournament) race. And ultimately I felt that we could build on that, and that he’s the coach who’s going to get us back to the playoffs.”

Walton concluded his second season in Sacramento, finishing the 2020-21 campaign with a 31-41 record, finishing 12th place in the Western Conference standings.

Despite the fact that Walton has two years remaining on his contract, worth $11.5 million, McNair stressed that the decision to keep the 41-year-old head coach was a basketball decision and not a financial one.

De'Aaron Fox on the folks who have been critical of Luke Walton remaining as head coach says "people can say anything they want. We know how we feel about each other inside this organization" 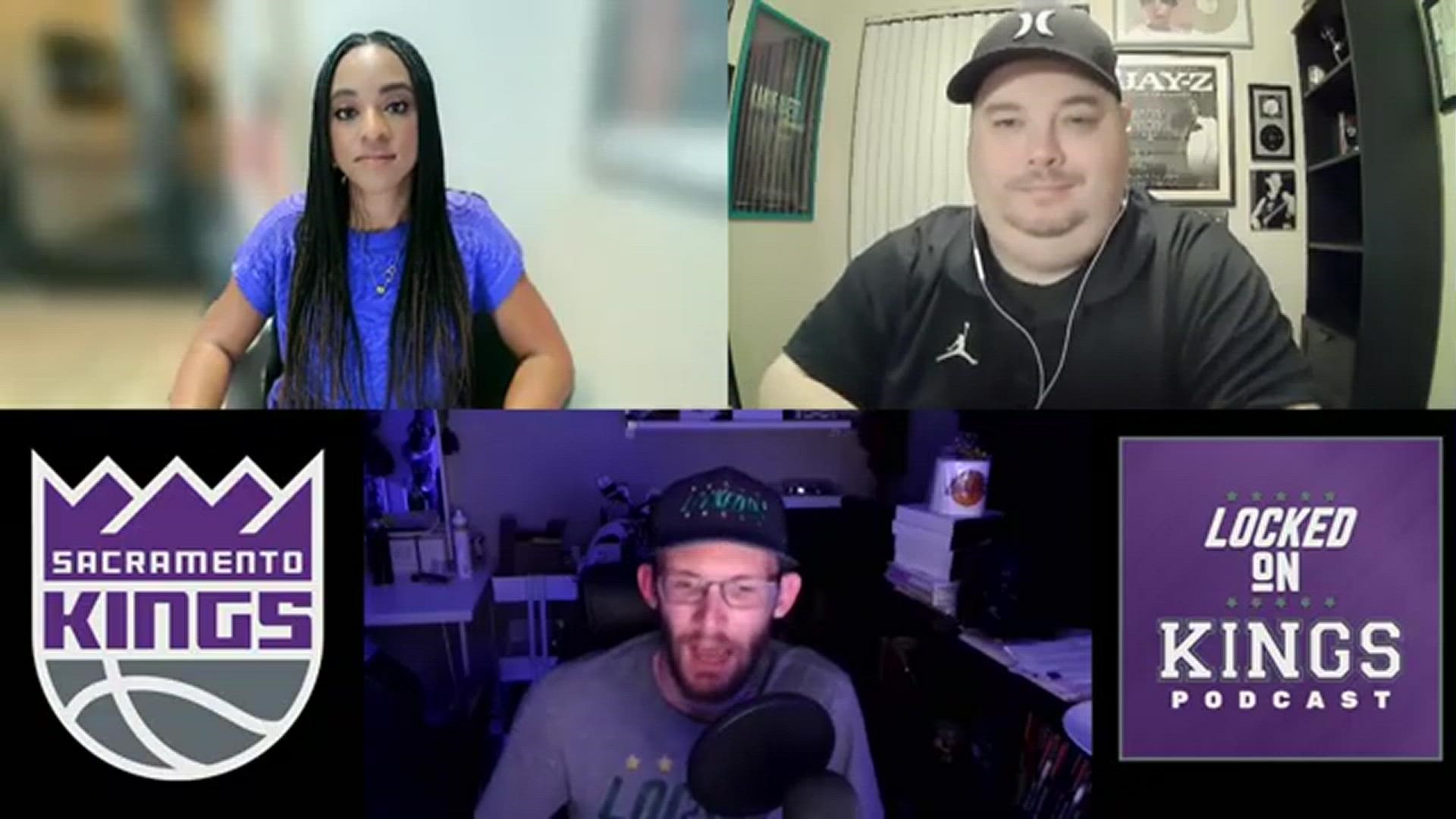 "I understand that's kind of out there, but I've been given every resource I need to get this team back to the playoffs and this was a basketball decision," he said.

While McNair said he believes in Walton as his head coach for next season, the first year GM acknowledged that the irate fans, exhausted from another losing season, are being heard loud and clear. “We’re disappointed, (the) fanbase deserves better, deserves the playoffs,” McNair said. “We feel the frustration. We saw some good stretches, but ultimately we were too inconsistent and we need to find more consistency.”

The Kings last reached the postseason under head coach Rick Adelman in the 2005-06 season. Walton is the 10th coach since that postseason appearance. 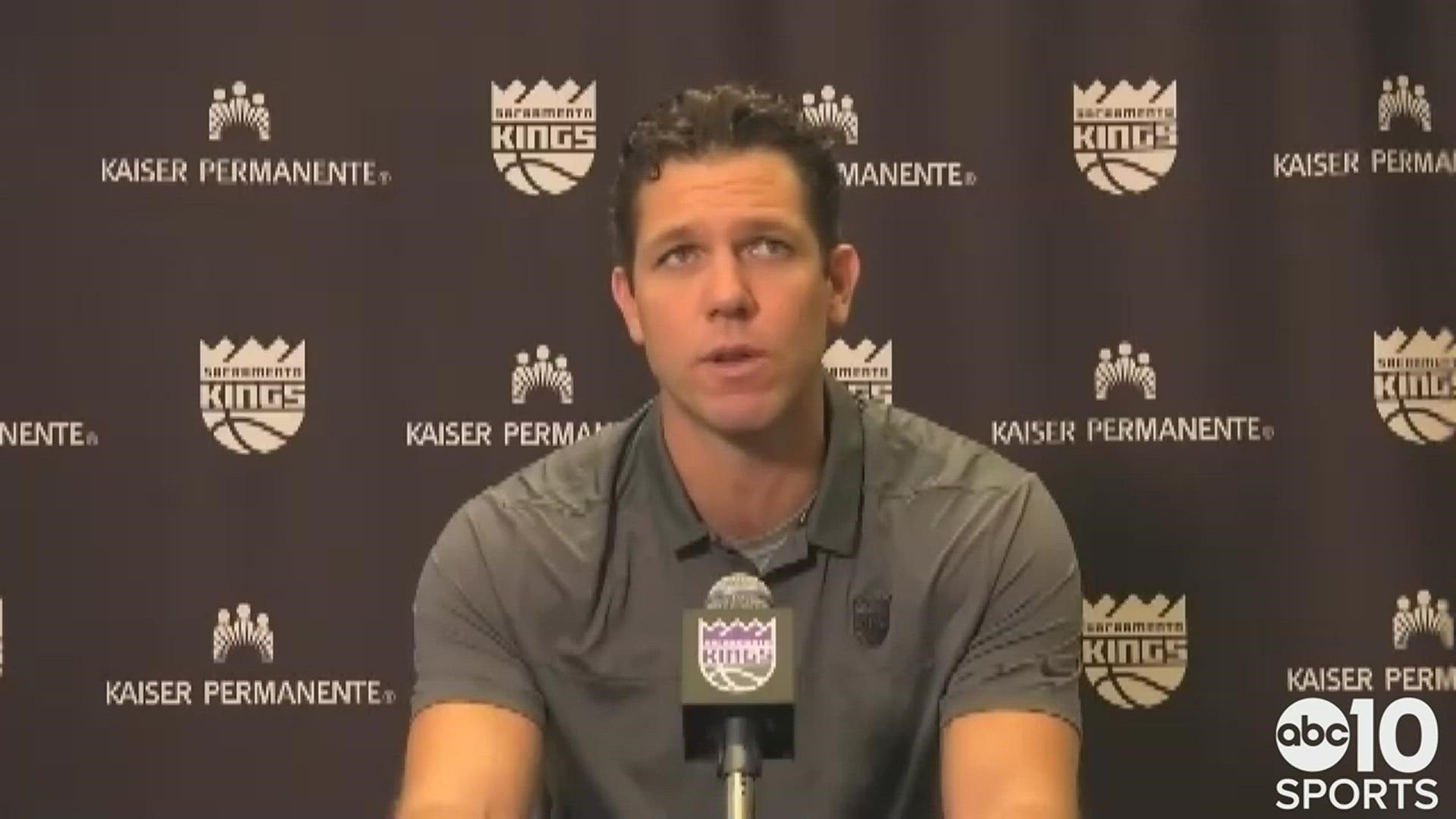 McNair and Walton both acknowledged that the team must improve defensively, as they ranked last in defensive rating among other NBA teams.

After two seasons as the head coach of the Kings, Walton has a 62-82 record. Sacramento's 15 season streak without a postseason appearance matches the NBA's record for longest drought.

"It's a culture of togetherness," Walton said on Tuesday afternoon. "We have each other's backs; nobody gets all the blame. We're in it together and together we're going to start winning games."