The Sacramento Kings pull off a 127-122 late victory against the Indiana Pacers. 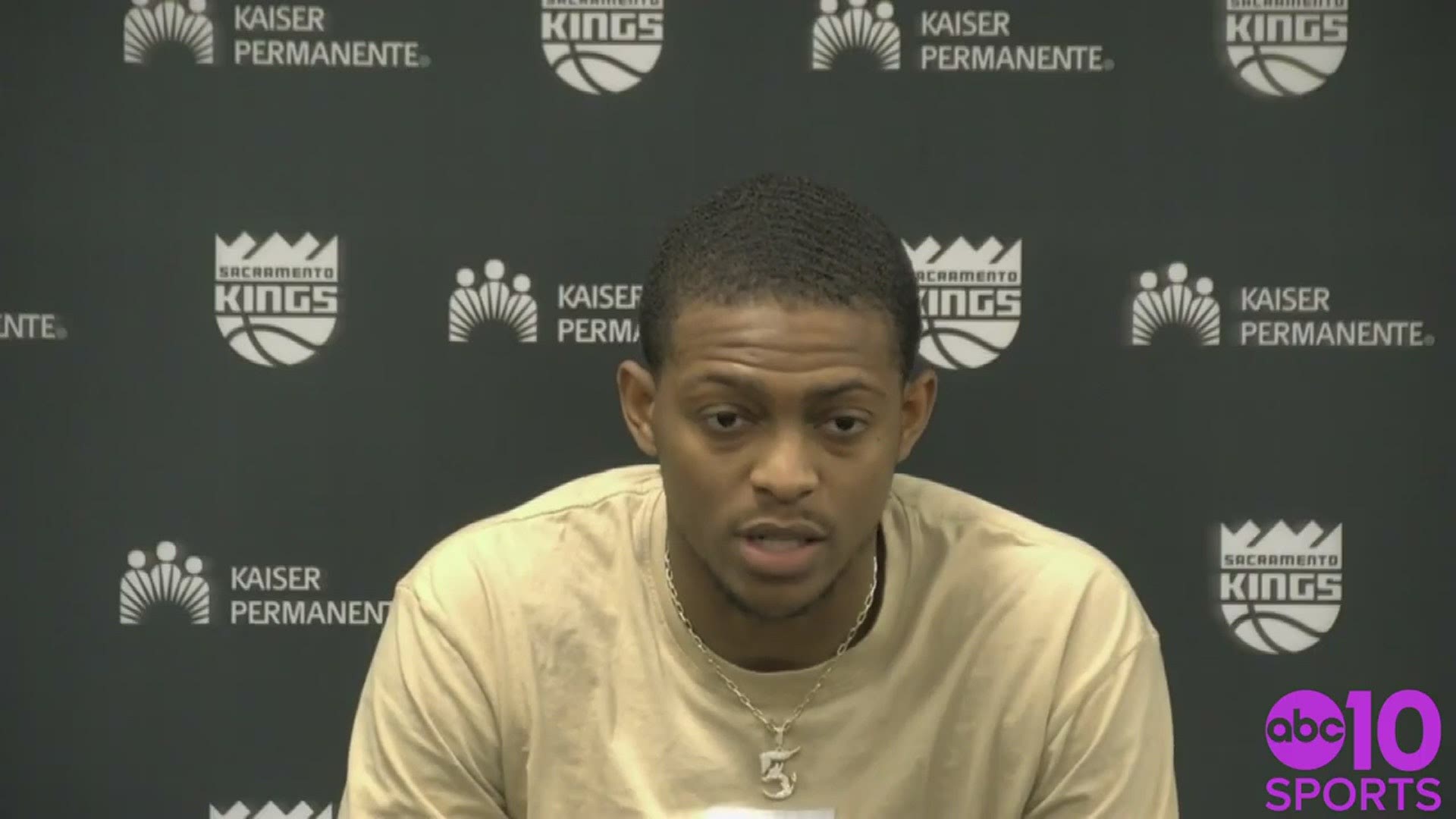 SACRAMENTO, Calif. — Buddy Hield made a 3-pointer moments after Indiana’s Domantas Sabonis had a basket taken away following a replay review, and the Sacramento Kings beat the Pacers 127-122 on Monday night.

Hield finished with 18 points on six 3s as the Kings won for the second time in seven games. Harrison Barnes had a season-high 30 points and eight rebounds, and De’Aaron Fox added 21 points and nine assists.

Fox followed Hield's three-pointer with an emphatic dunk down the lane to put Sacramento up 123-117 with 33.4 seconds remaining.

happening Wednesday against the Portland Trail Blazers at 7:00 p.m.

De'Aaron Fox with the emphatic dunk to put the Kings up 123-117. Yikes. Speed kills. pic.twitter.com/YUsJpKQuvh 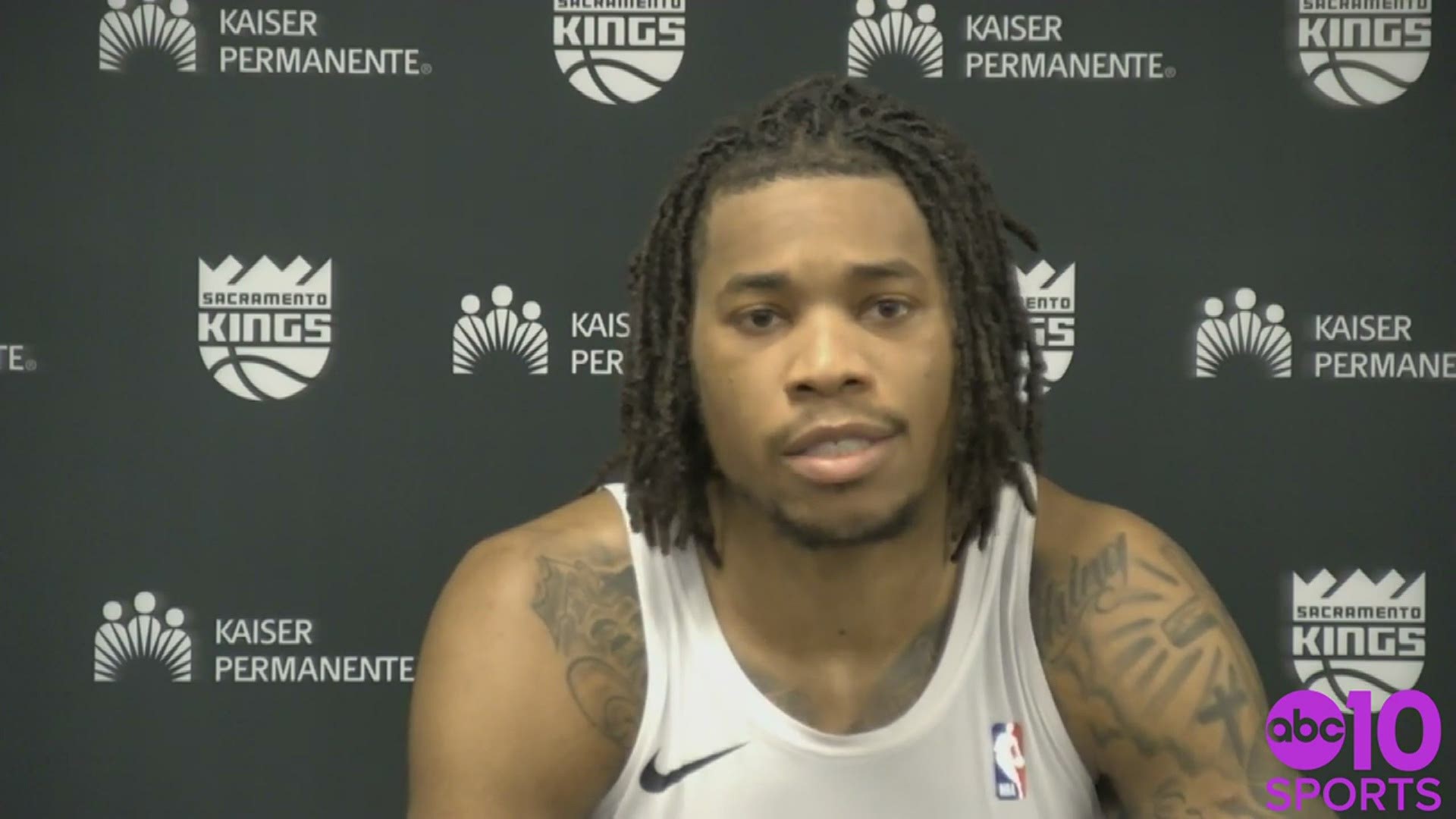 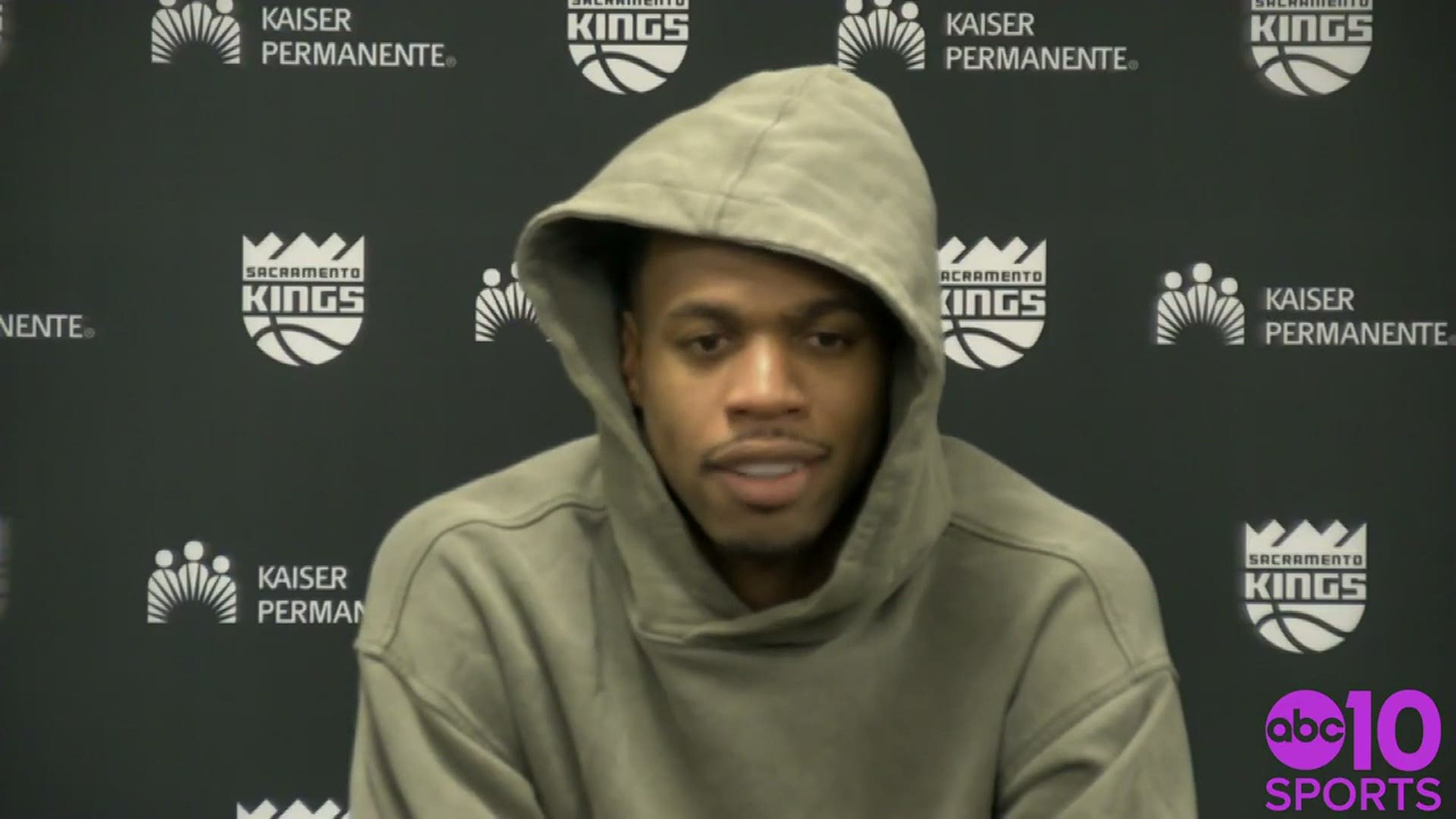 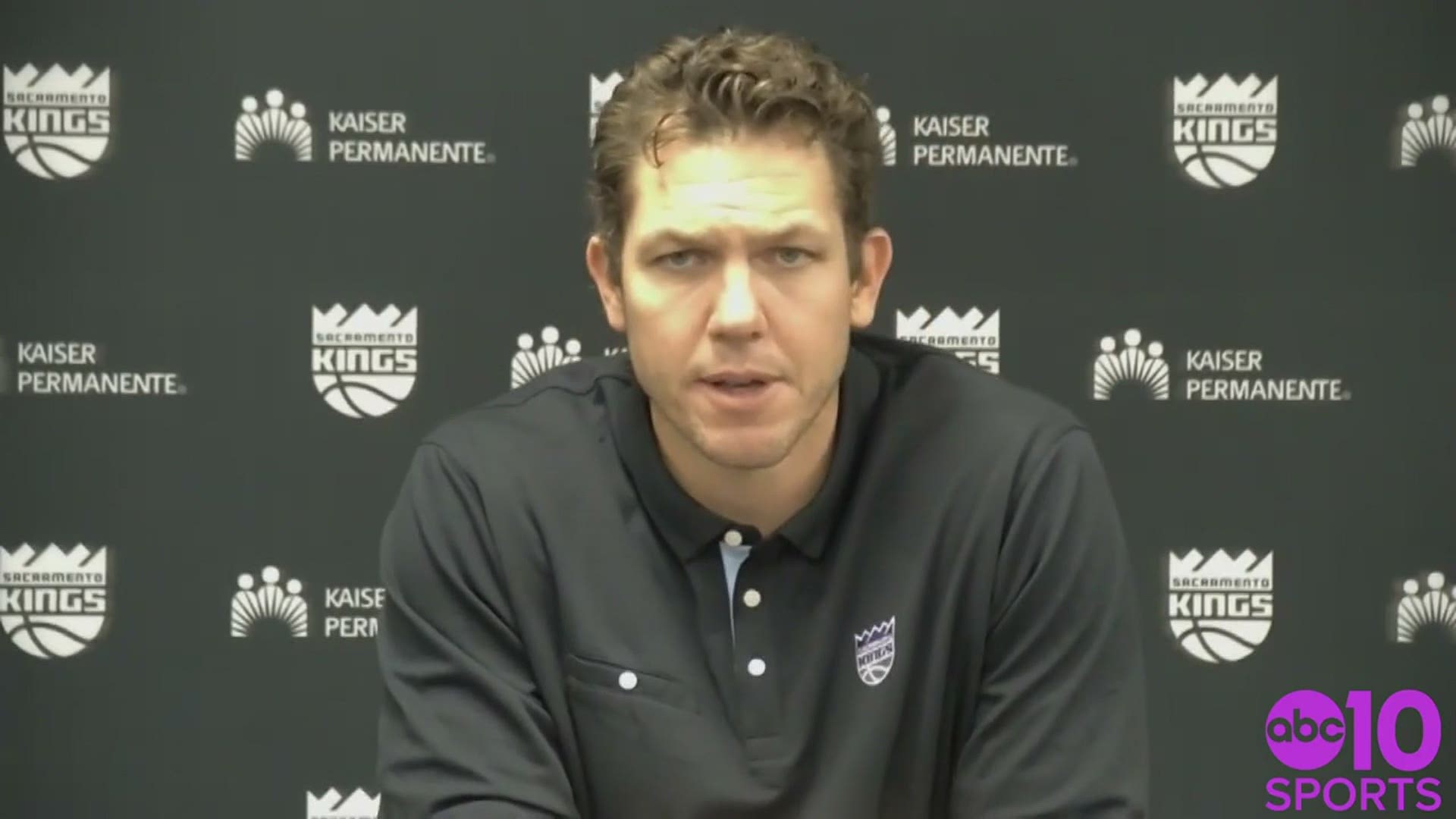 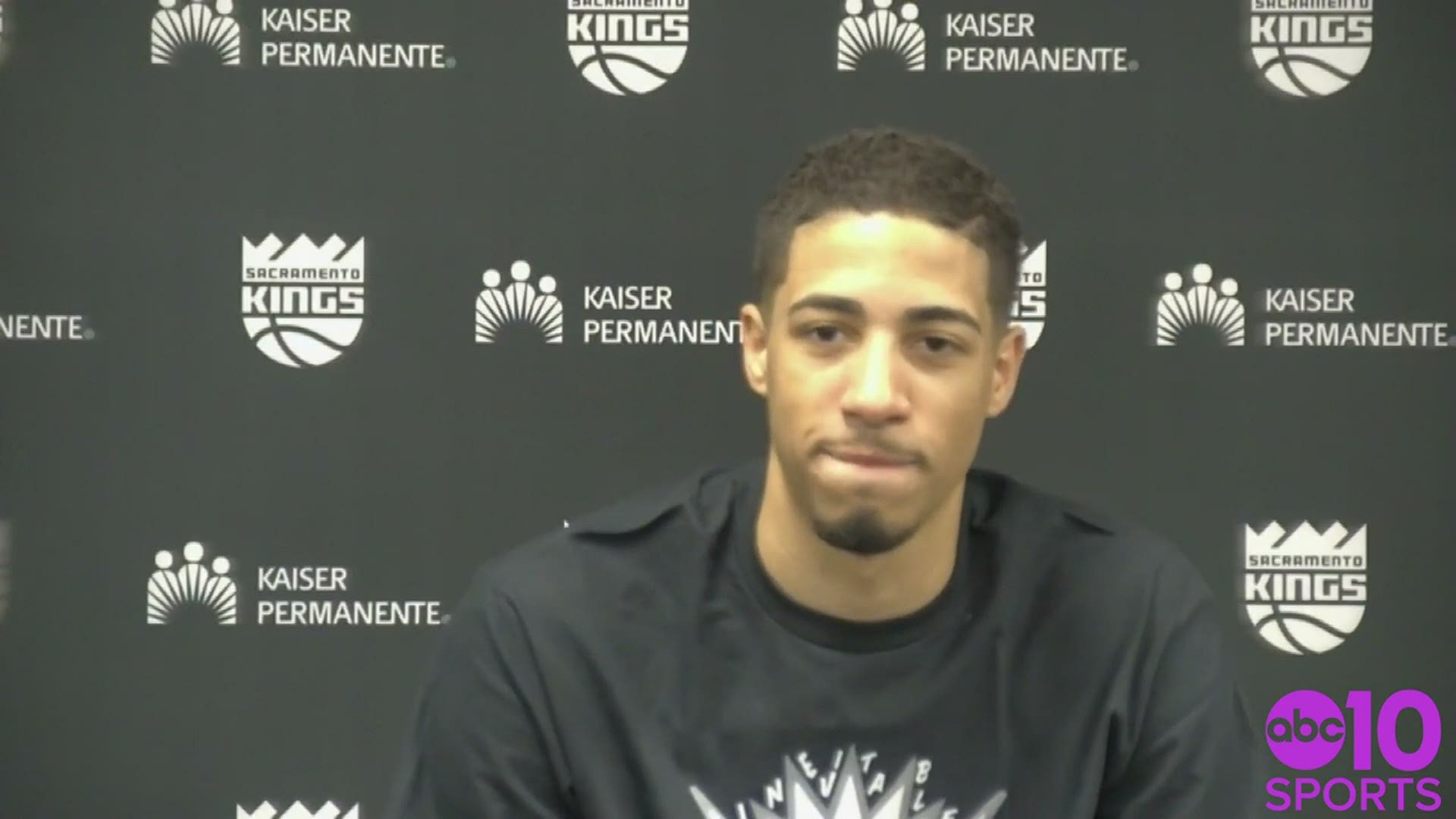 De'Aaron Fox with his 7th 20-point performance of the young season tonight.

Luke Walton says tonight's win over the Pacers was the best win of the young season. He said Indiana is probably the most physical team in the NBA