The Kings will play two games at home and two on the road. 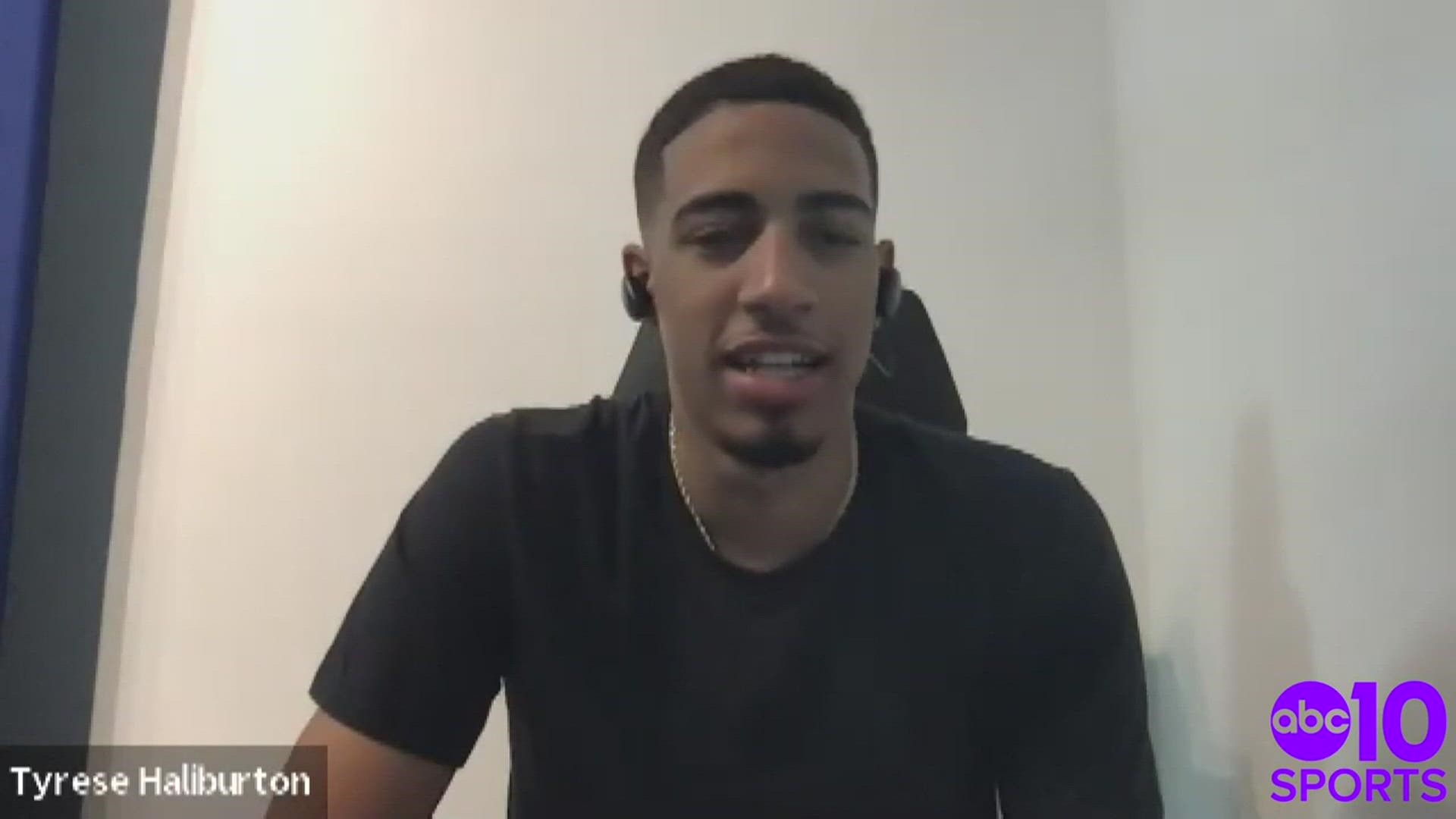 SACRAMENTO, Calif. — The Sacramento Kings announced its upcoming four-game preseason, which include only two opponents.

The schedule news comes after a flurry of NBA activity following the NBA board of governor's approval of the condensed season. The NBA Draft kicked off that activity on Wednesday, Nov. 18. With the 12th pick, the Kings selected 6-foot-5, 20-year-old point guard Tyrese Haliburton from Iowa State.

Days later, on Sunday, Nov. 22, free agents were able to sign with teams. So far in free agency, the Kings signed guard De’Aaron Fox to a four-year deal worth $163 million, which includes a clause that could reach the super-max at $195.6 million, if he reaches specific milestones, according to sources. The team also signed Hassan Whiteside, but lost Bogdan Bogdanovic.

Information about ticket sales and whether these games would include fans in the arenas was not included in the announcement of the preseason schedule.