Marcus Smart had a chance to win it for Boston, but his runner in the lane hung on the rim before trickling off as the buzzer sounded. 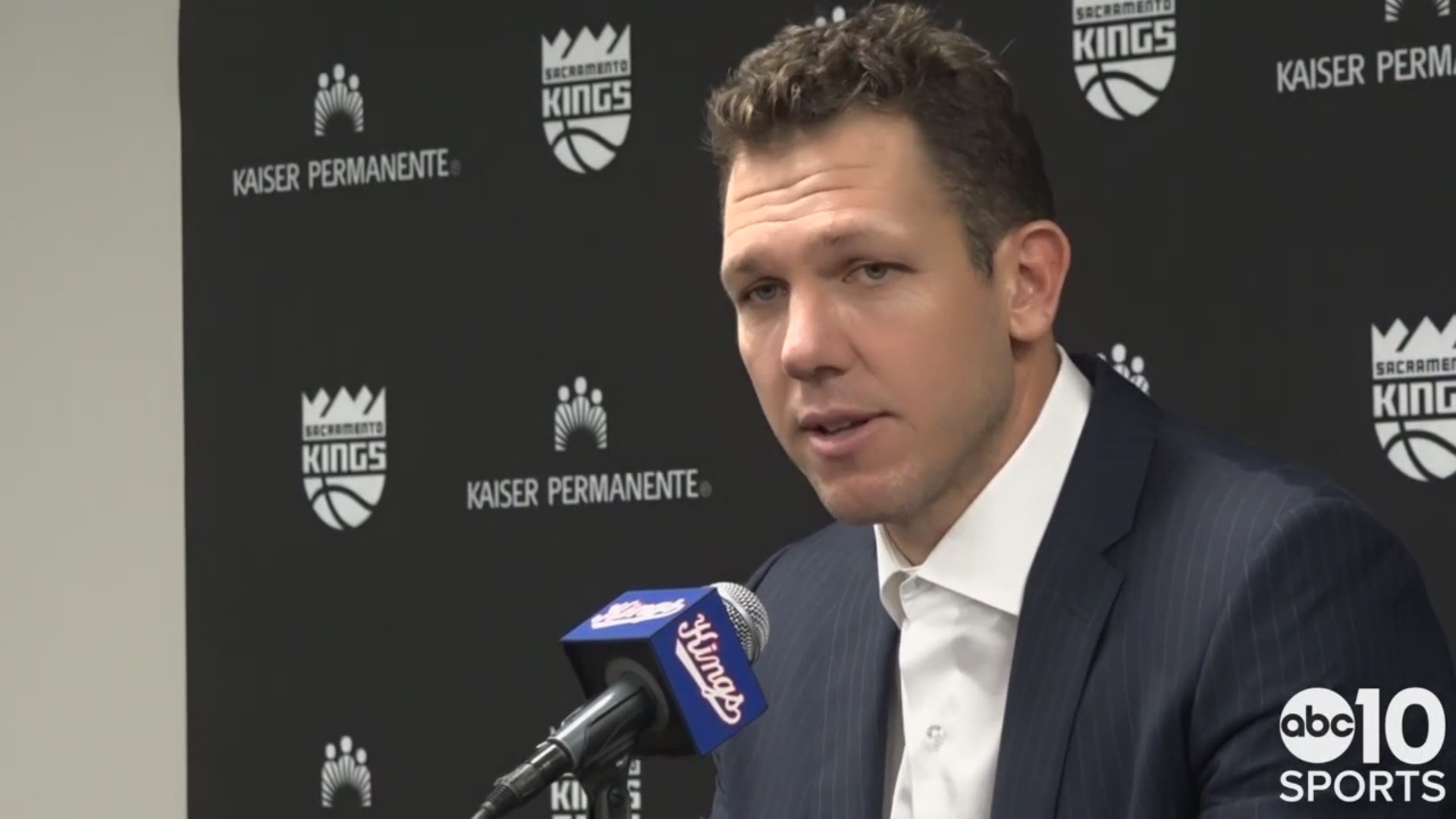 Marcus Smart had a chance to win it for Boston, but his runner in the lane hung on the rim before trickling off as the buzzer sounded.

Harrison Barnes added 13 points and Bogdan Bogdanovic had 12 points and 10 assists for the Kings (5-7), who lost a similarly close game two nights earlier to the Lakers in Los Angeles.

The Celtics (10-2) lost for the first time since their Oct. 23 opener at Philadelphia. 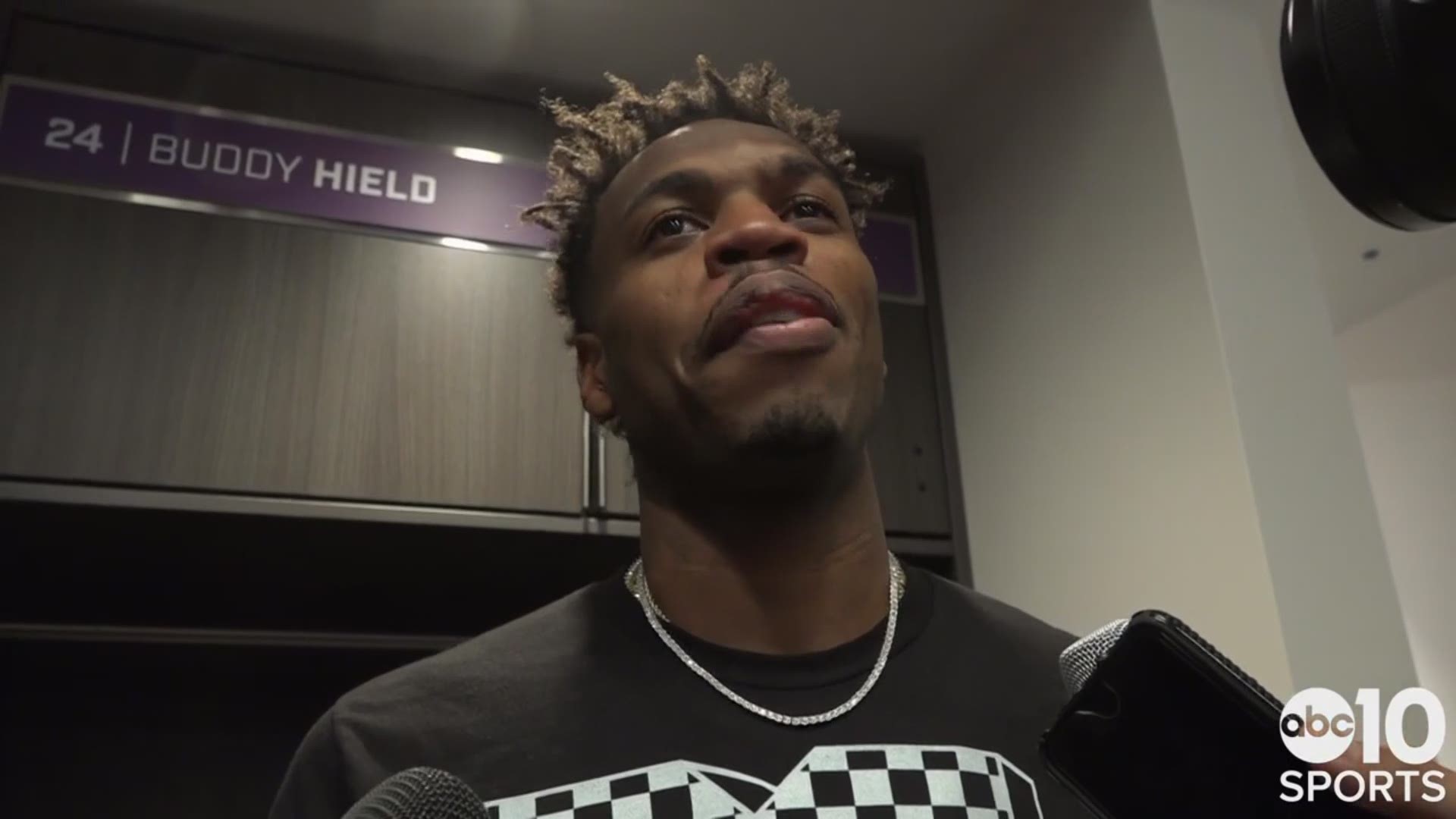 Down four to start the second half, the Celtics outscored the Kings 29-21 in the third quarter to take a 75-71 advantage entering the fourth.

Hield had 16 points on 7-for-11 shooting to lead Sacramento over the first two quarters. 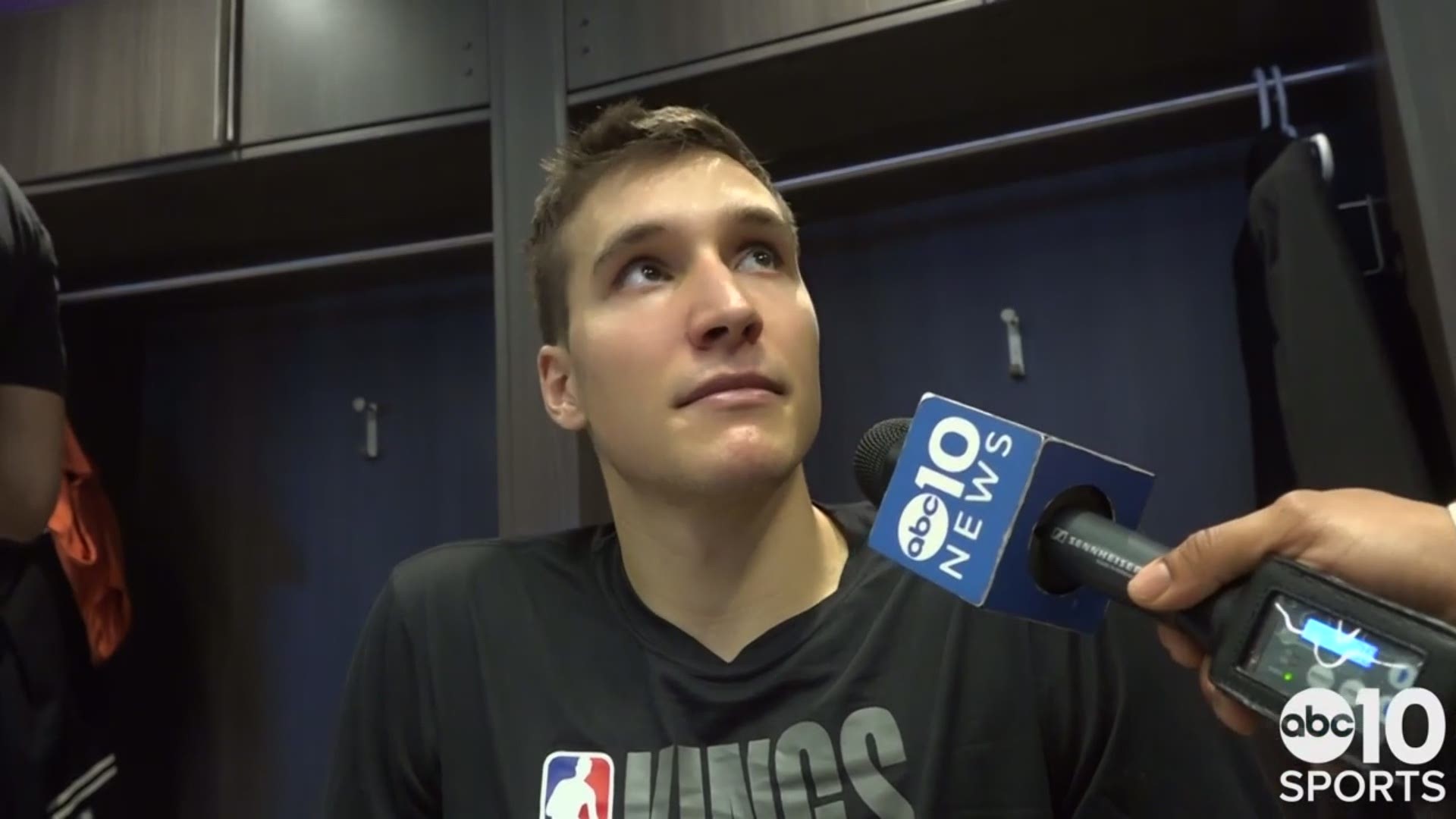 Boston didn’t have a player crack double figures in scoring in the first half and helped Sacramento by committing 11 turnovers, which the Kings converted into 13 points.

Celtics: According to STATS, Boston was just the second team in NBA history to rattle off 10 wins in a row after losing its opener, joining the 1979-80 Milwaukee Bucks.

Kings: Coach Luke Walton didn’t offer much reaction to the NBA announcing that a key foul on Barnes on Friday, which sent LeBron James to the line to sink two free throws that helped the Lakers pull out the win, should have been called an offensive foul on James. “I don’t care, I don’t look at it,” Walton said. “Our mindset is ‘What’s next? What are we doing next?’” 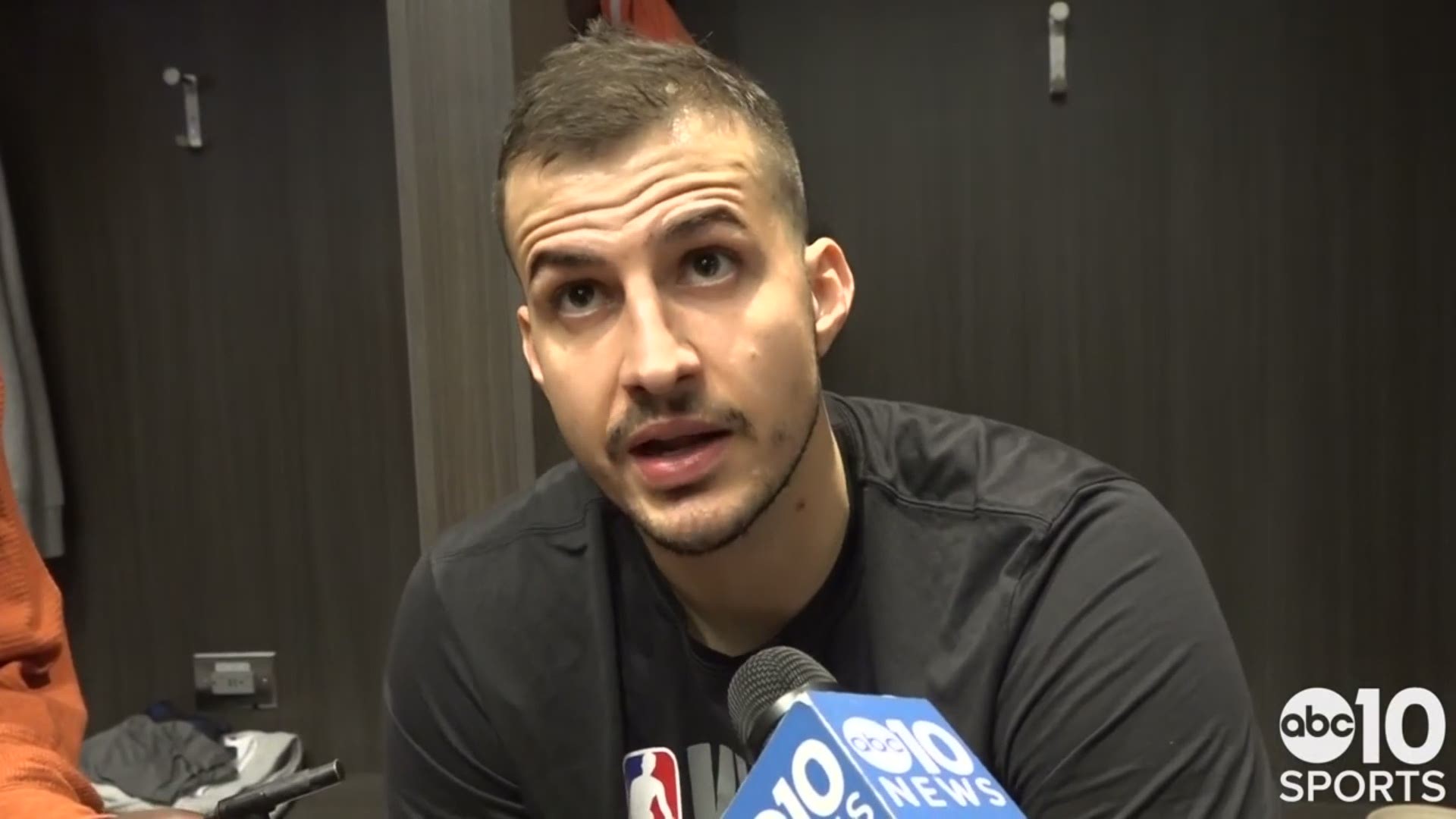 Celtics: Boston continues its four-game road swing through the West with a Monday night matchup at Phoenix.

Kings: Sacramento returns to the court Tuesday to host the Suns, who will be on the second night of a back-to-back stretch. 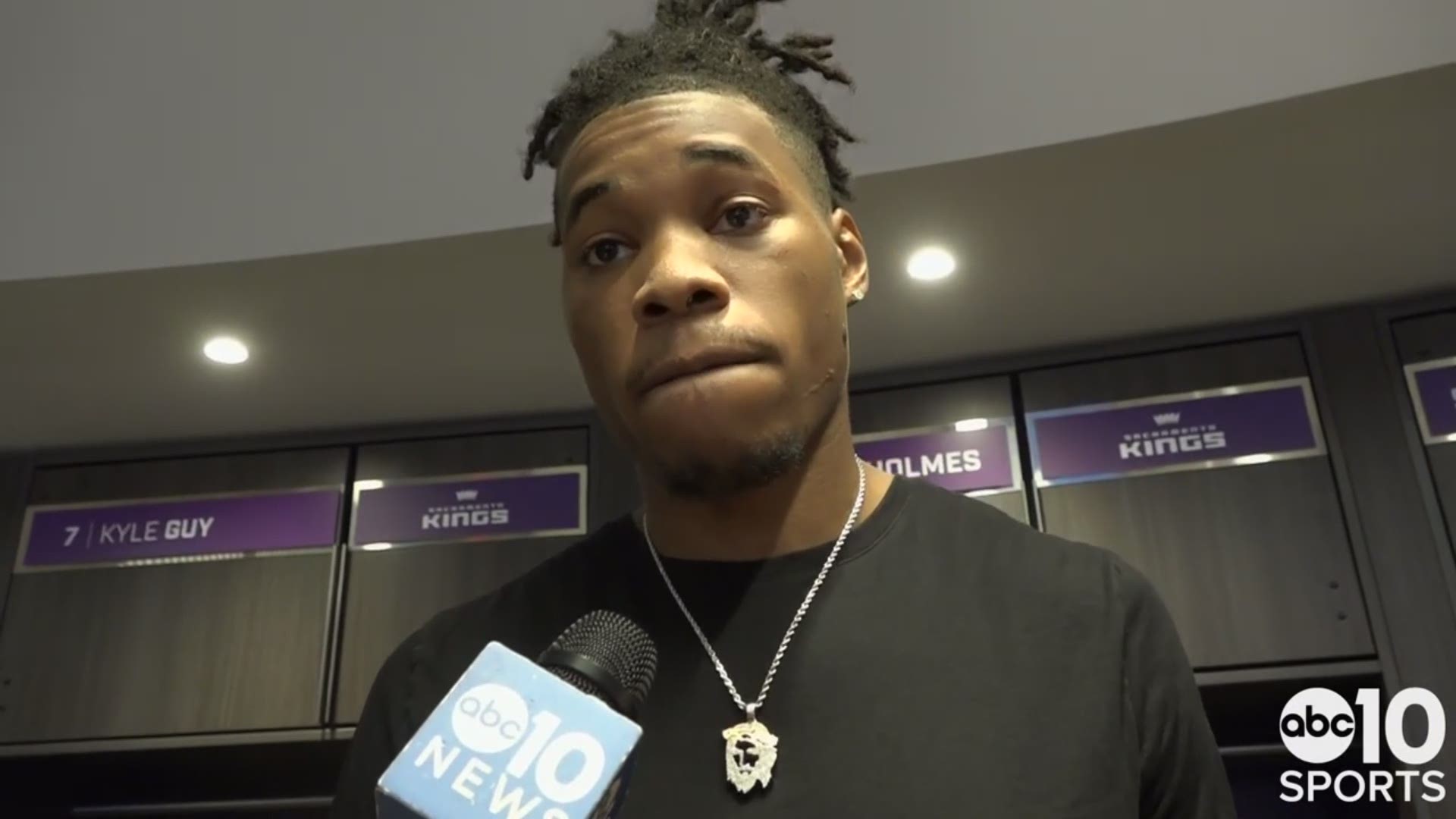 WATCH ALSO: Meet the 916 Crew, the new dance team for the Sacramento Kings