The Kings moved within 2½ games of the Spurs for the final playoff spot in the Western Conference, recording the largest margin of victory at Golden 1 Center. 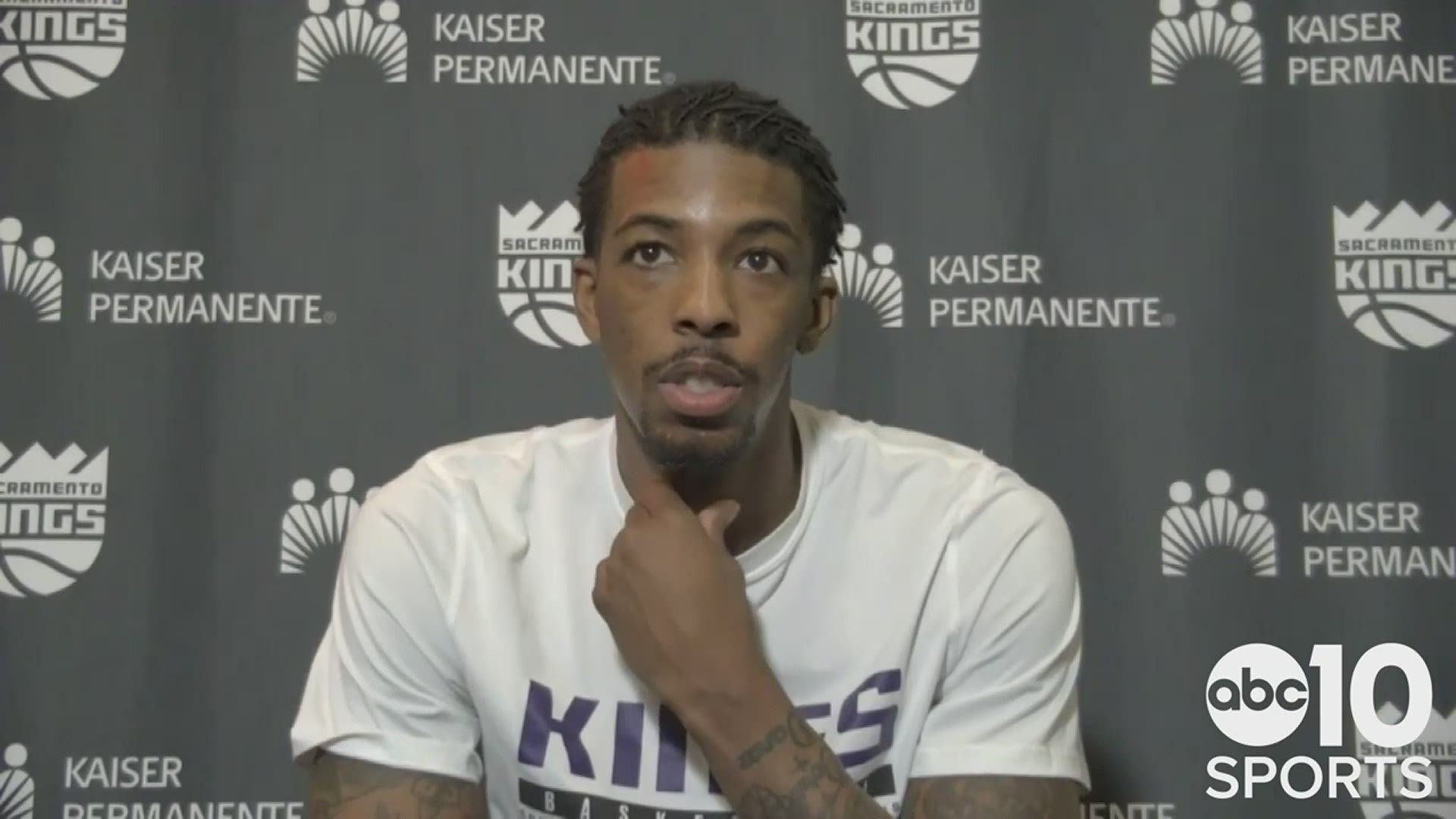 The 28-point win over Oklahoma City was the Kings' largest margin of victory ever recorded at Sacramento's Golden 1 Center.

The Kings moved within 2½ games of San Antonio for the final playoff spot in the Western Conference.

If you're a fan of folks who speak with their hands a lot, I present Monte McNair, Vivek Ranadive and Vlade Divac during the first timeout of the Kings and Thunder. pic.twitter.com/hxljfWW1ZC 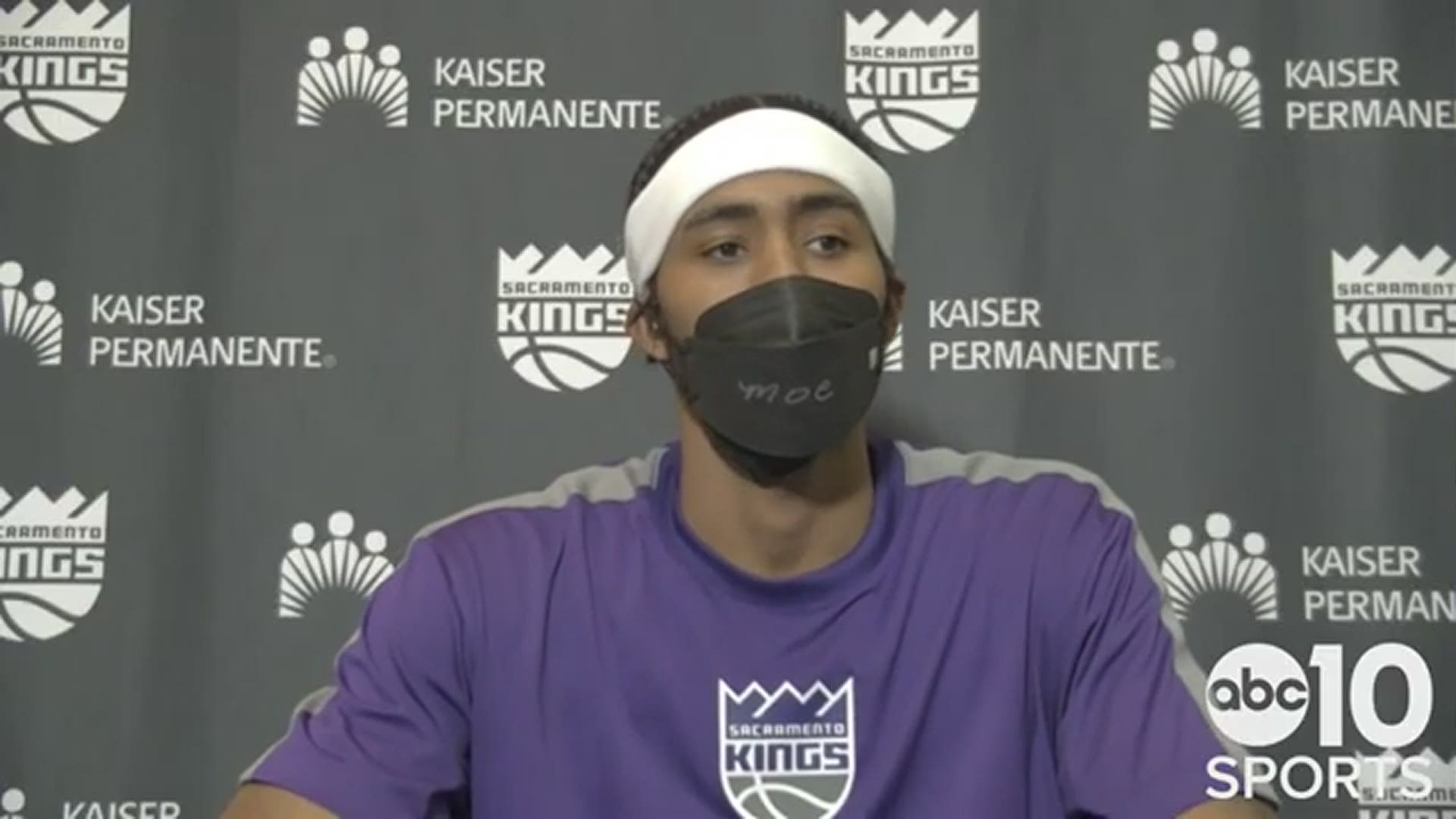