Tyrese Haliburton, selected 12th by the Kings in the 2020 NBA Draft from Iowa State, becomes the 14th player in the Sacramento-era to earn All-Rookie Team honors. 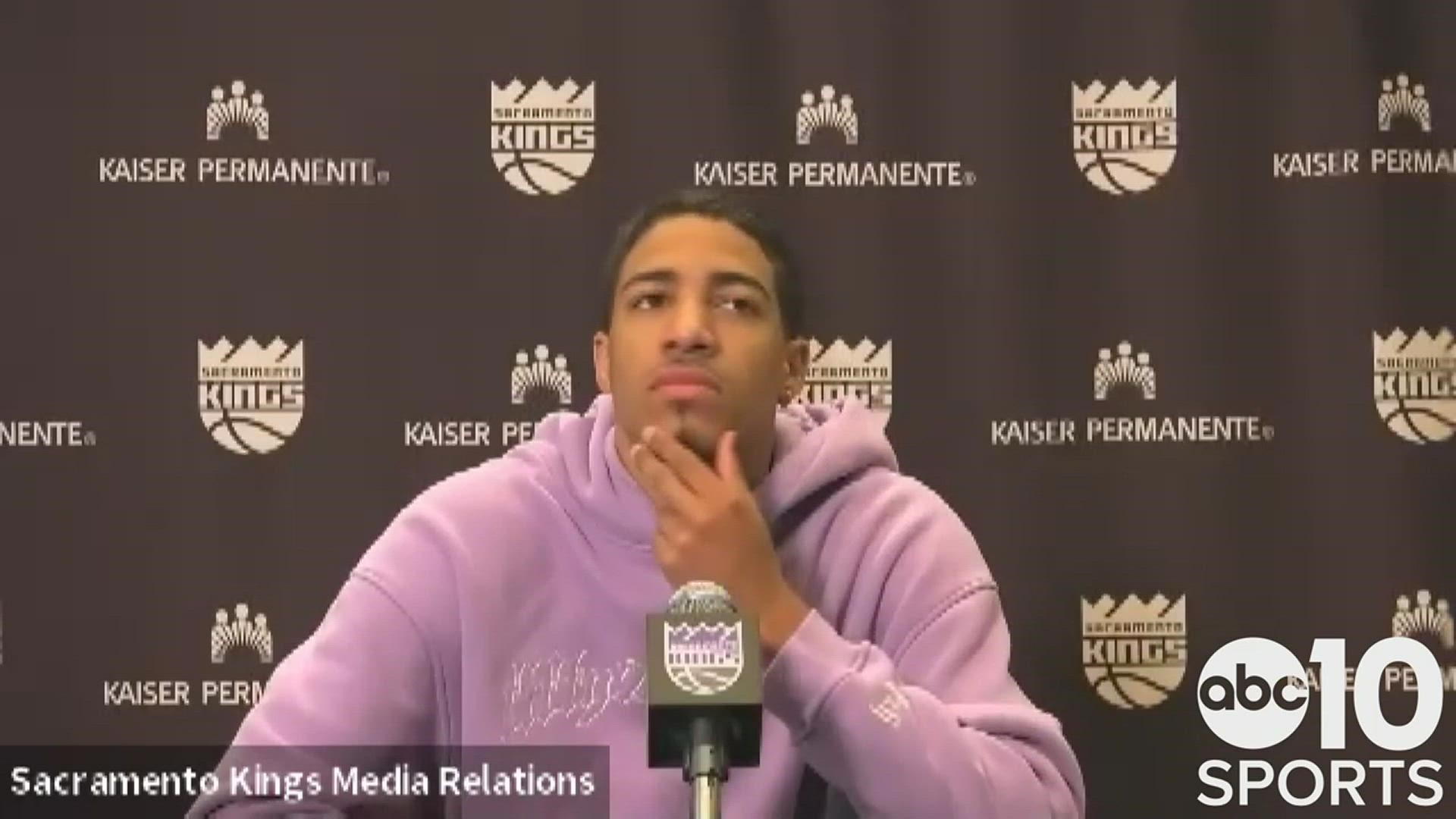 One day after finishing third in voting for the Rookie of the Year Award, Sacramento Kings guard Tyrese Haliburton was named to the NBA’s All-Rookie First Team on Thursday afternoon.

Haliburton, 21, becomes the 14th player in the Sacramento-era to earn All-Rookie Team honors. His teammate Marvin Bagley III is also part of that group of Kings players, was the last Kings player to be named to the All-Rookie Frist Team following his 2018-19 season.

Out of 99 total votes, Haliburton received all but one vote for the First Team honor, as one sportswriter voted him to the Second Team.

Selected with the 12th overall pick in the 2020 NBA Draft out of Iowa State, Haliburton went on to appear in 58 games with the Kings, averaging 13 points (.472 FG%, .409 3PT%), 5.3 assists, 3.0 rebounds, 1.3 steals per contest. He even won NBA Western Conference Rookie of the Month honors for games played in December/January, as well as for the month of February.

Kings rookie Tyrese Haliburton, as expected named to the NBA All-Rookie first team. I wanna know who voted him to the second team. Wow. pic.twitter.com/fMXZ6evU0S

“We are incredibly thrilled that Tyrese has earned this well-deserved selection to the NBA All-Rookie Team,” said Kings general manager Monte McNair in a statement. “He embodies tremendous qualities both on and off the court, and we look forward to seeing his continued growth in Sacramento.”

Rounding out the NBA’s All-Rookie First Team is Charlotte’s LaMelo Ball, who won the Rookie of the Year award on Wednesday, top overall pick Anthony Edwards from Minnesota, Saddiq Bey of Detroit and Houston's Jae’Sean Tate.