Kyrie Irving scored a season-high 40 points, James Harden had his fifth triple-double with Brooklyn and the Nets beat the Sacramento Kings 136-125. 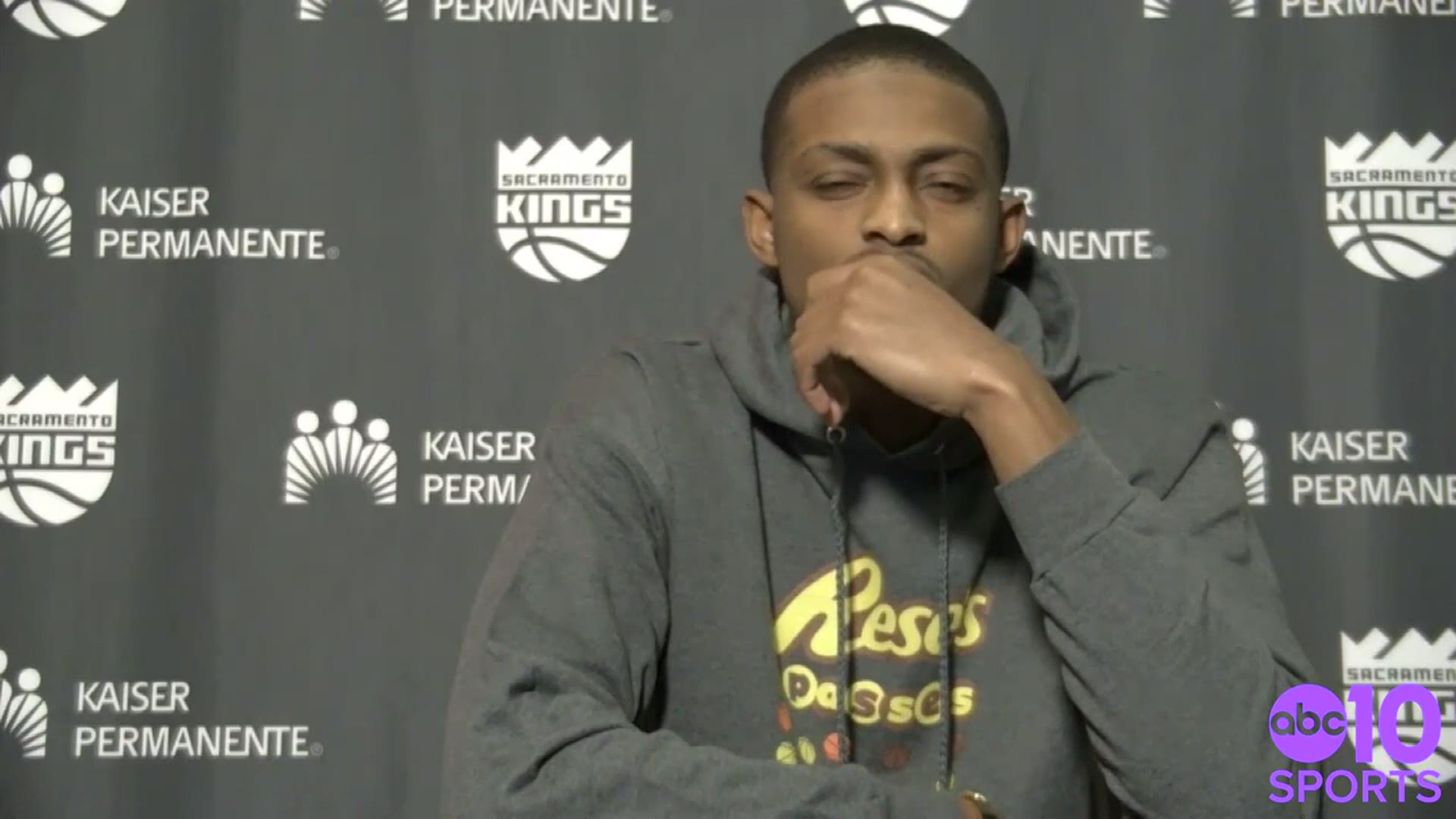 SACRAMENTO, Calif. (AP) - Kyrie Irving scored a season-high 40 points, James Harden had his fifth triple-double with Brooklyn and the Nets beat the Sacramento Kings 136-125 as injured Kevin Durant watched from the bench.

Irving went 15 of 22 and made nine of the Nets’ franchise-record 27 3-pointers, including back-to-back shots from beyond the arc to start the game and three more as part of a 23-4 run in the third quarter.

It was the seventh time in 20 games with Brooklyn that Irving scored 30 or more.

Harden had 29 points, 14 assists and 13 rebounds, his ninth consecutive game with a double-double. The club record is 10.

Hassan Whiteside scored a season high 26 points, pulled down 16 rebounds and swatted five shots off the Kings bench, while Cory Joseph, inserted into Sacramento's starting lineup, chipped in a season high of his own, finishing with 22 points.

The Kings (12-15) fall to 0-4 on the five-game homestand and will look to secure the lone victory on Thursday when they host the Miami Heat in Sacramento. 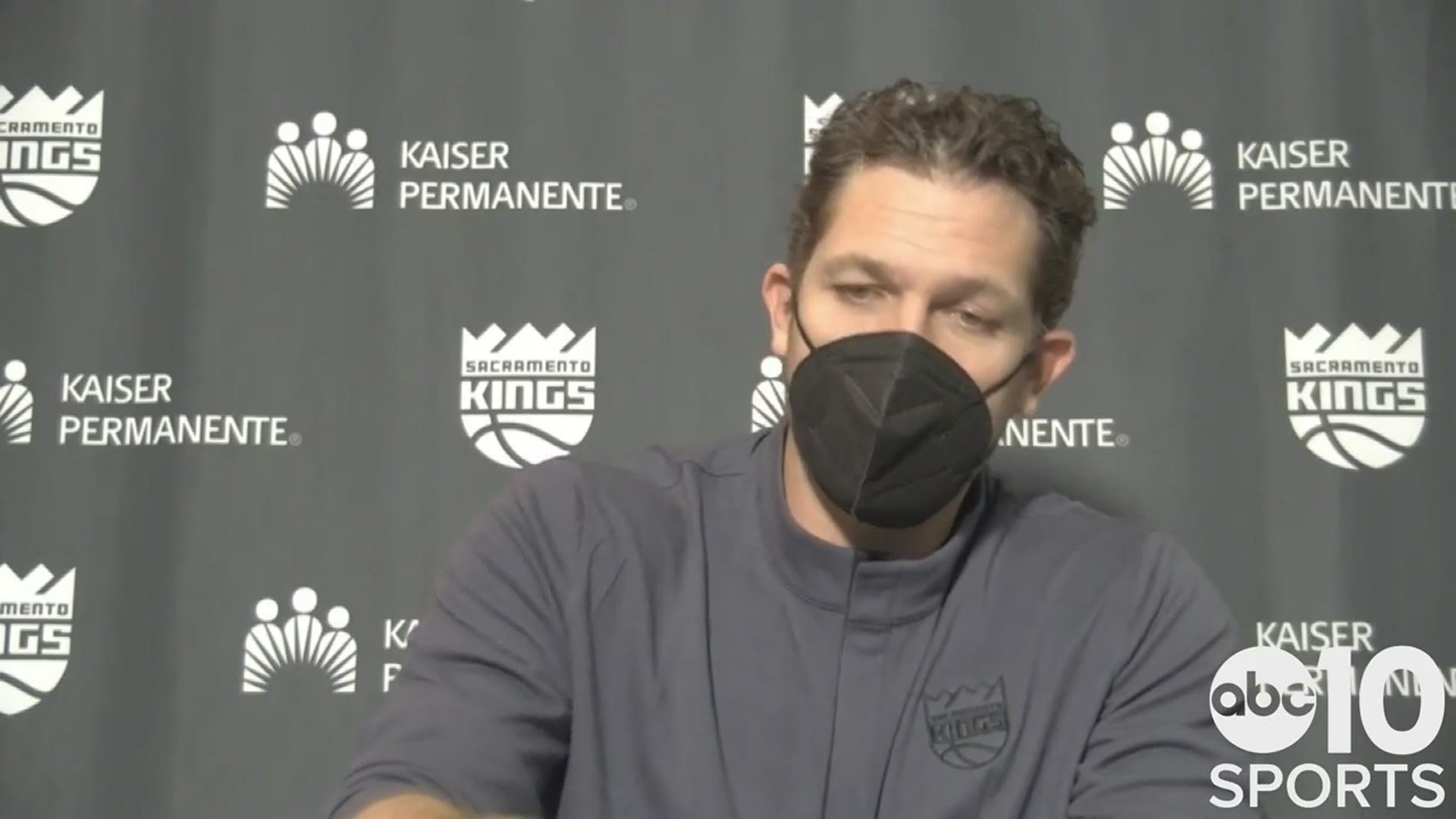 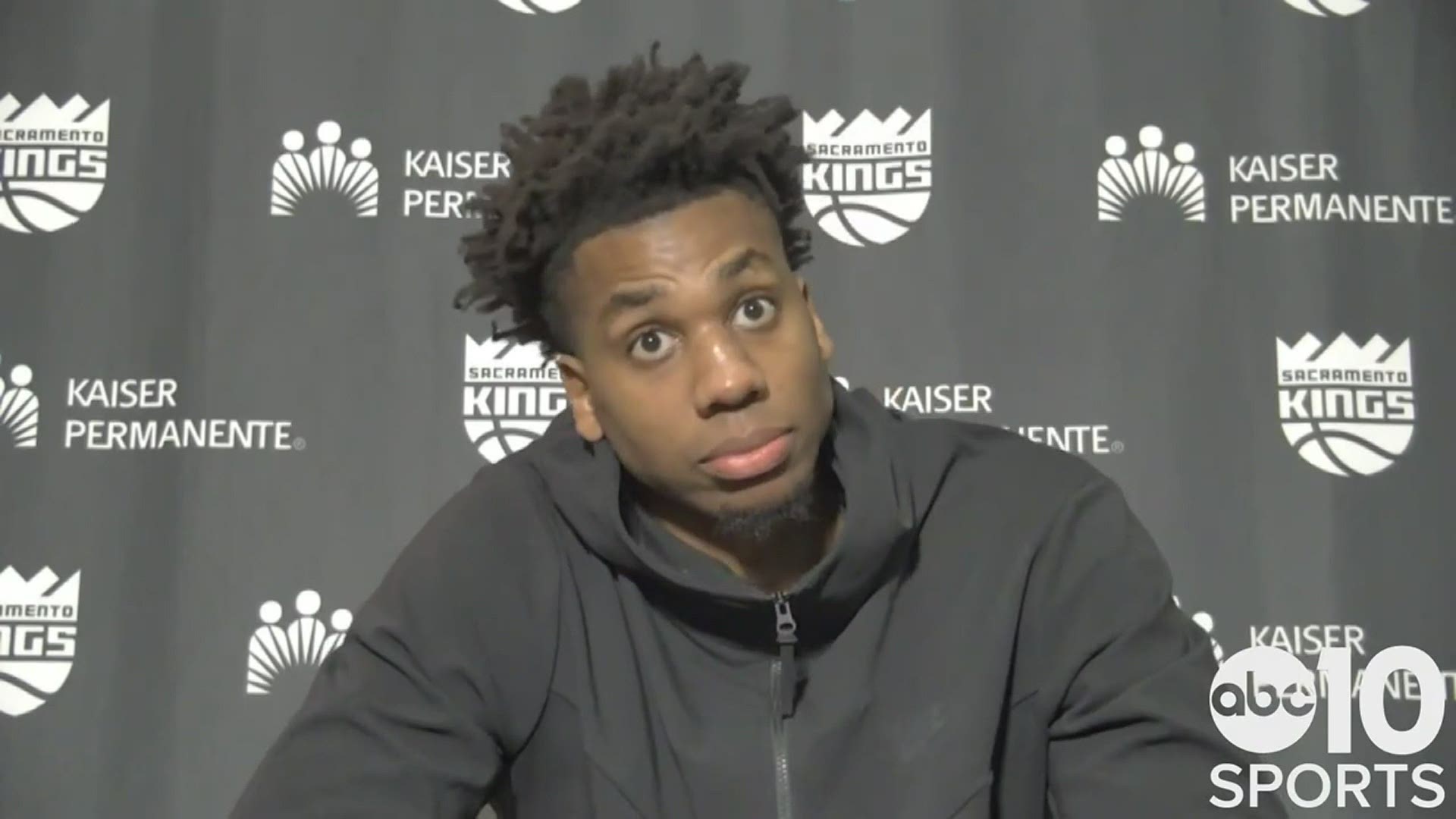 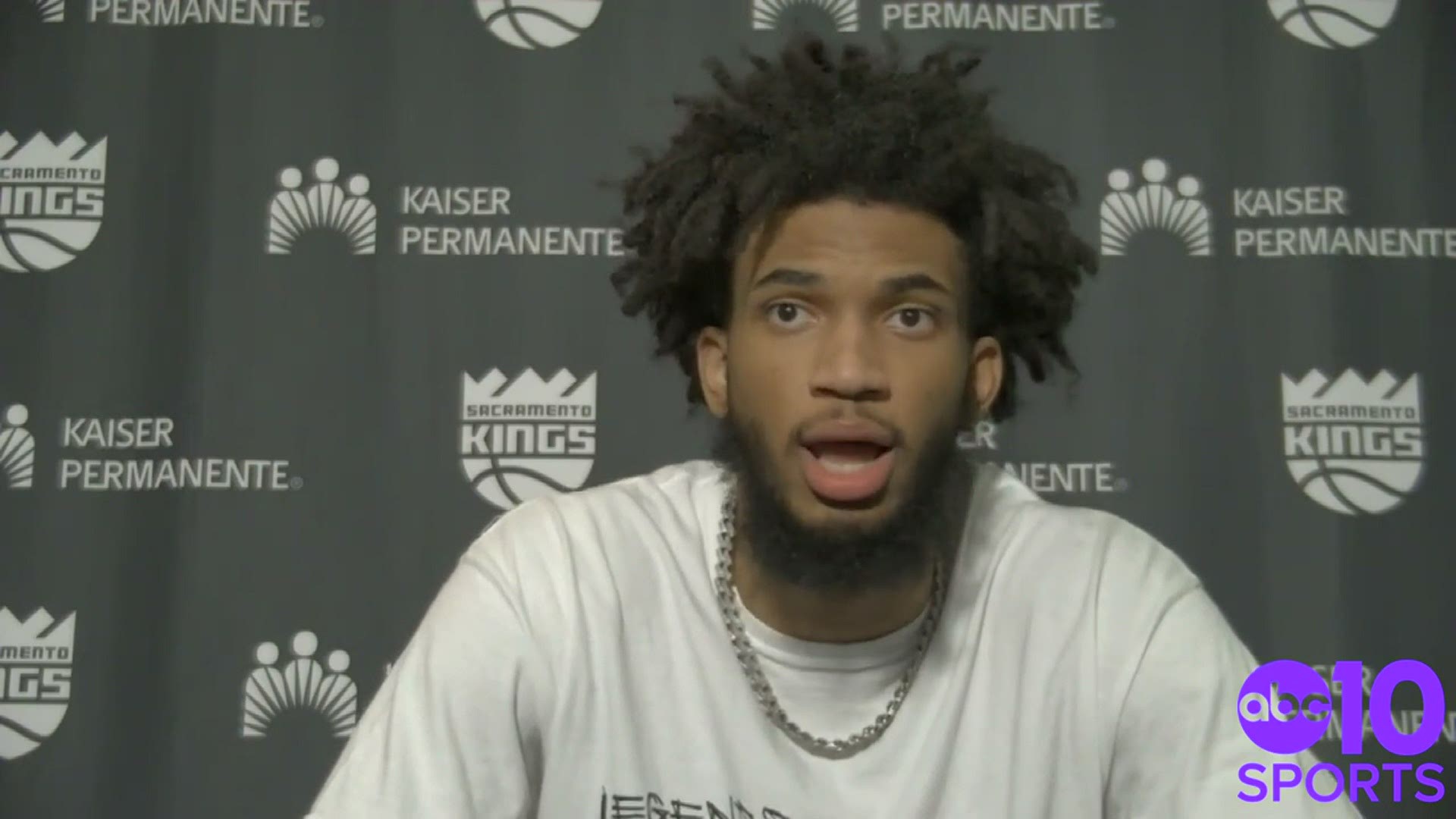