The Kings lose 114-110 in overtime against the Mavericks, as Sacramento falls to 0-3 in the NBA's bubble environment at Walt Disney World Resorts. 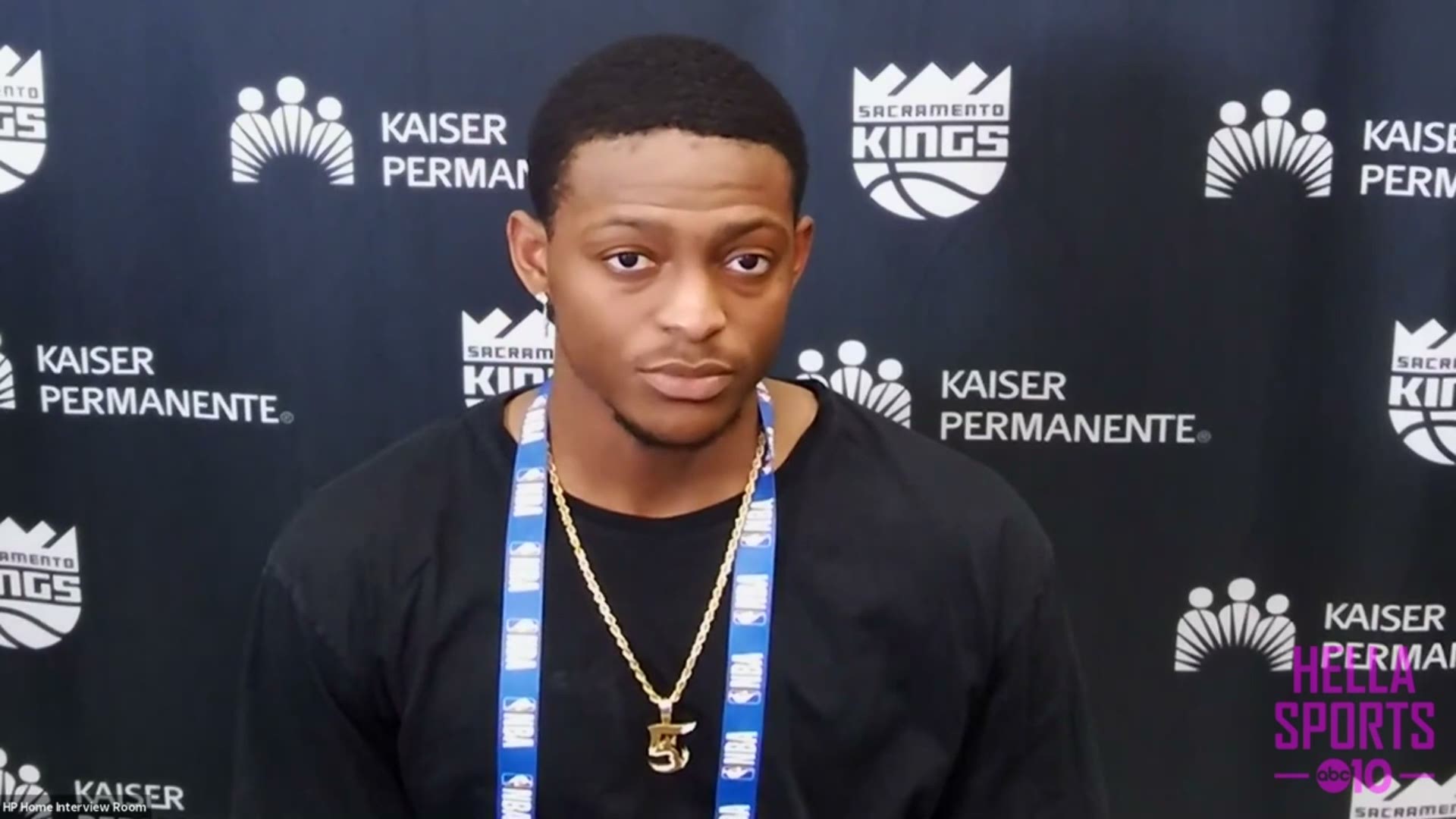 Doncic had 34 points, a career-high 20 rebounds and 12 assists. Kristaps Porzingis added 22 points and seven rebounds before fouling out late in regulation.

It was the Mavs' first victory since arriving at Walt Disney World. 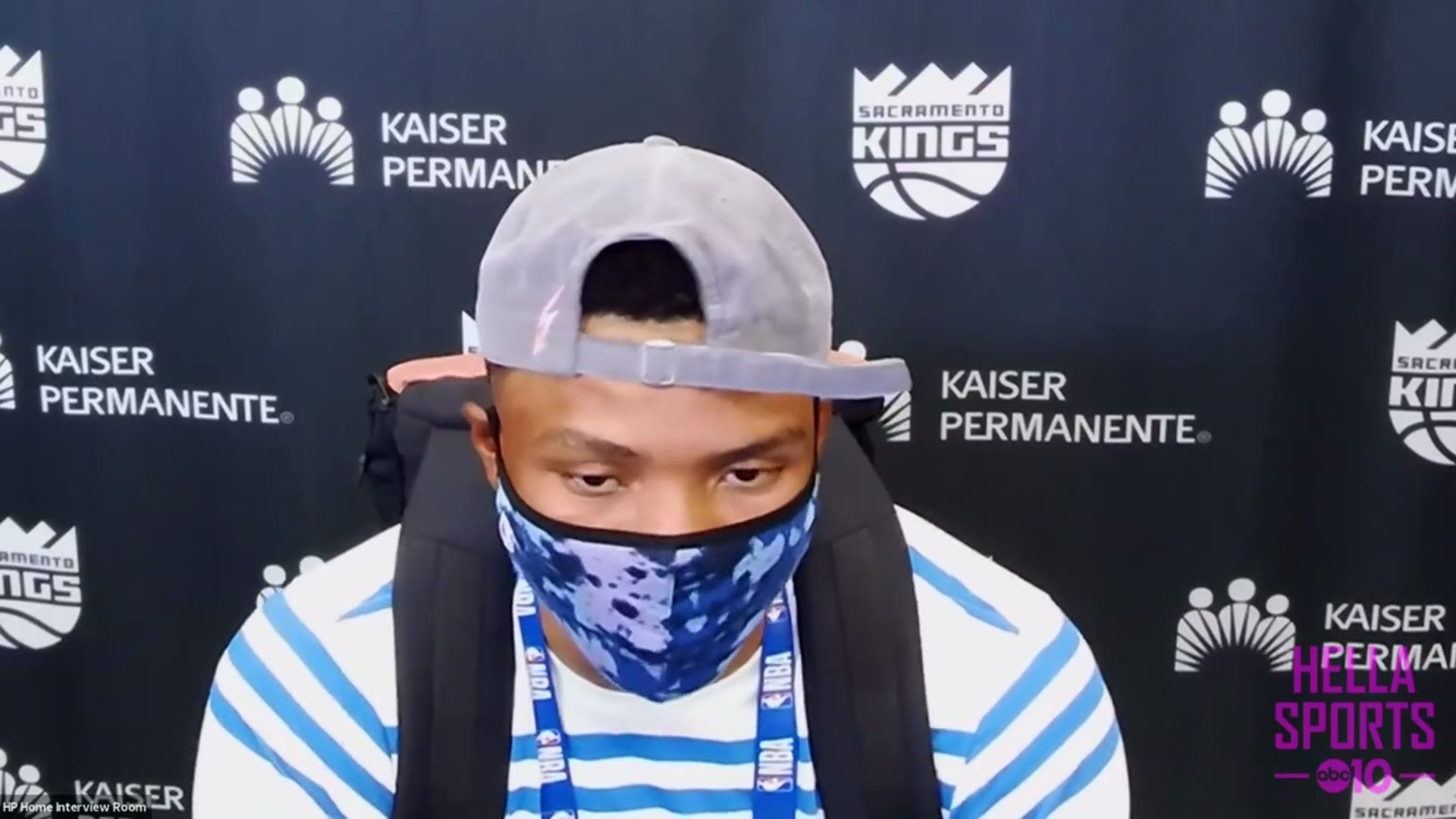 De’Aaron Fox had 28 points and Buddy Hield 21 but the Kings could not close out a game that controlled almost from the opening tip until the end of regulation.

Sacramento falls to 0-3 in the NBA bubble environment with five games remaining before the conclusion of the regular season. They will meet the New Orleans Pelicans on Thursday. 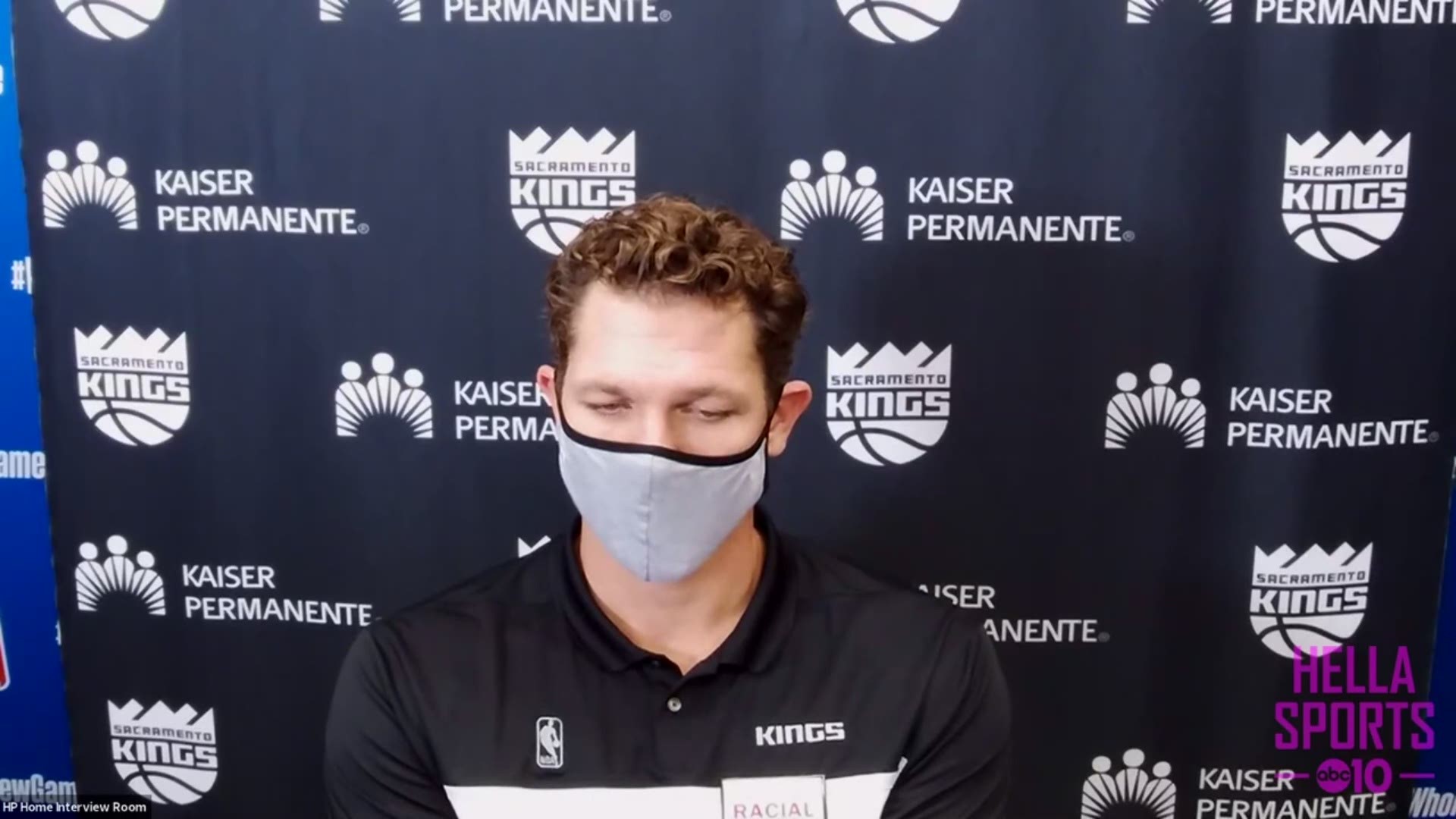