Bucks cruise past Kings on slow night from Antetokounmpo

The Sacramento Kings suffer a tough 127-106 loss to the Milwaukee Bucks. 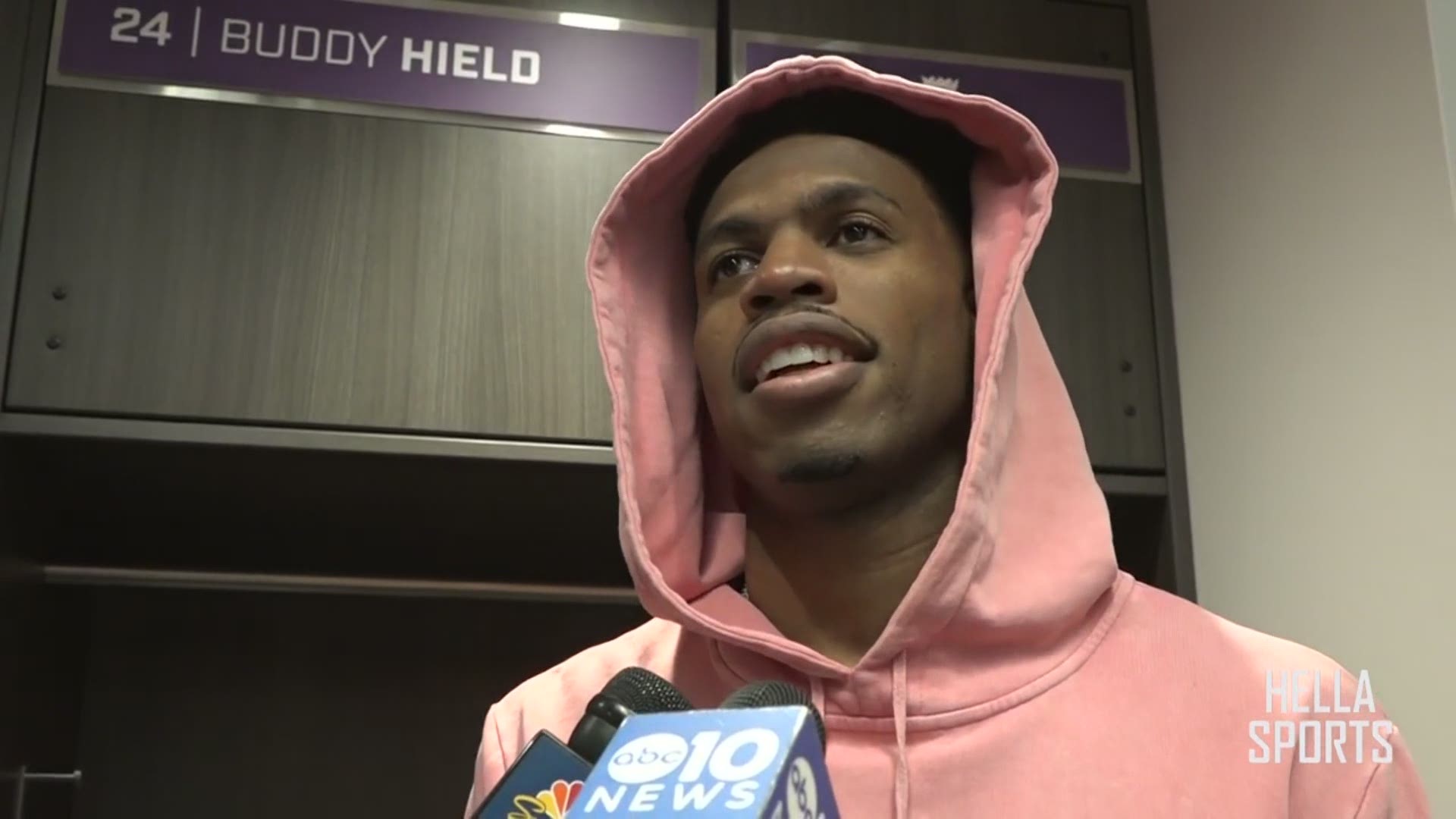 SACRAMENTO, Calif. — Khris Middleton had 27 points and 11 rebounds, Eric Bledsoe scored 24 and the Milwaukee Bucks beat the Sacramento Kings 127-106 despite an off night for Giannis Antetokounmpo. Milwaukee improved to an NBA-best 34-6 and extended the best start in franchise history. Antetokounmpo was held to a season-low 13 points and 10 rebounds.

The reigning MVP took only nine shots and picked up three of his four fouls in the first half. De'Aaron Fox had 19 points, 10 assists and nine rebounds for Sacramento. Harrison Barnes scored 19 before limping off the court and into the locker room late in the fourth quarter. 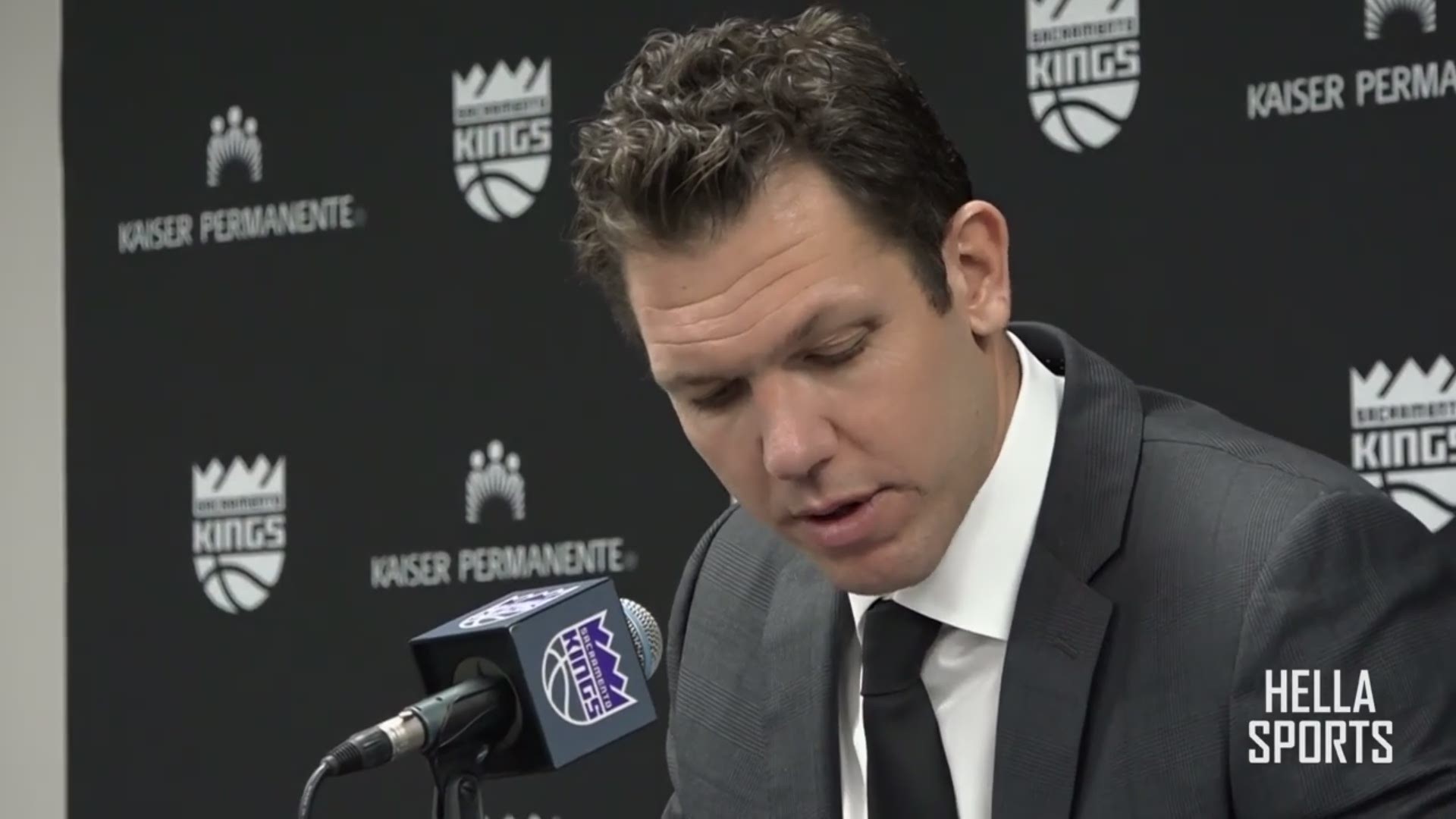 "We’ve just got to go Jesus, ask Jesus to heal us real quick." - Buddy Hield when asked about this season's injuries continuing to take a toll on the roster. 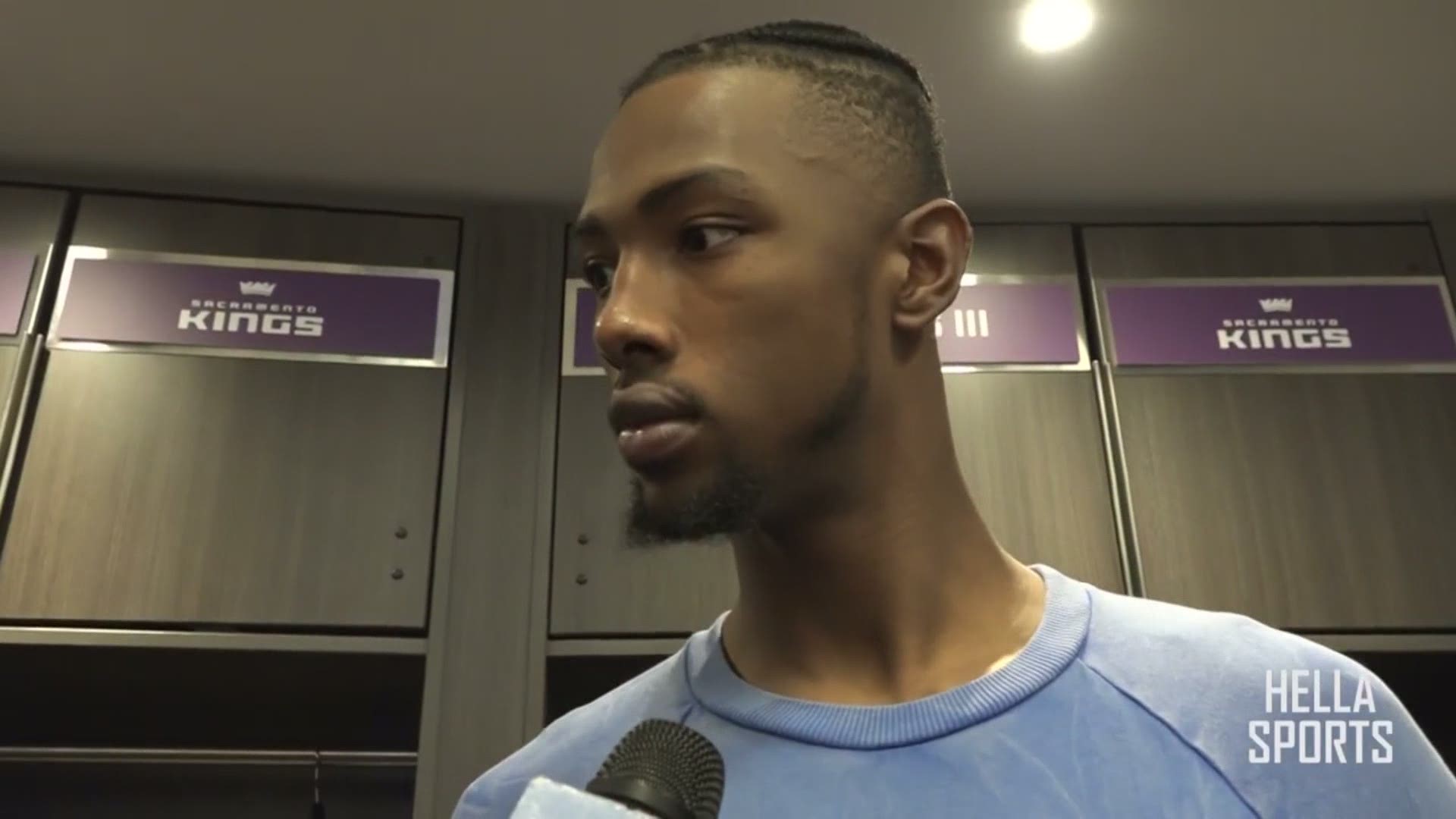 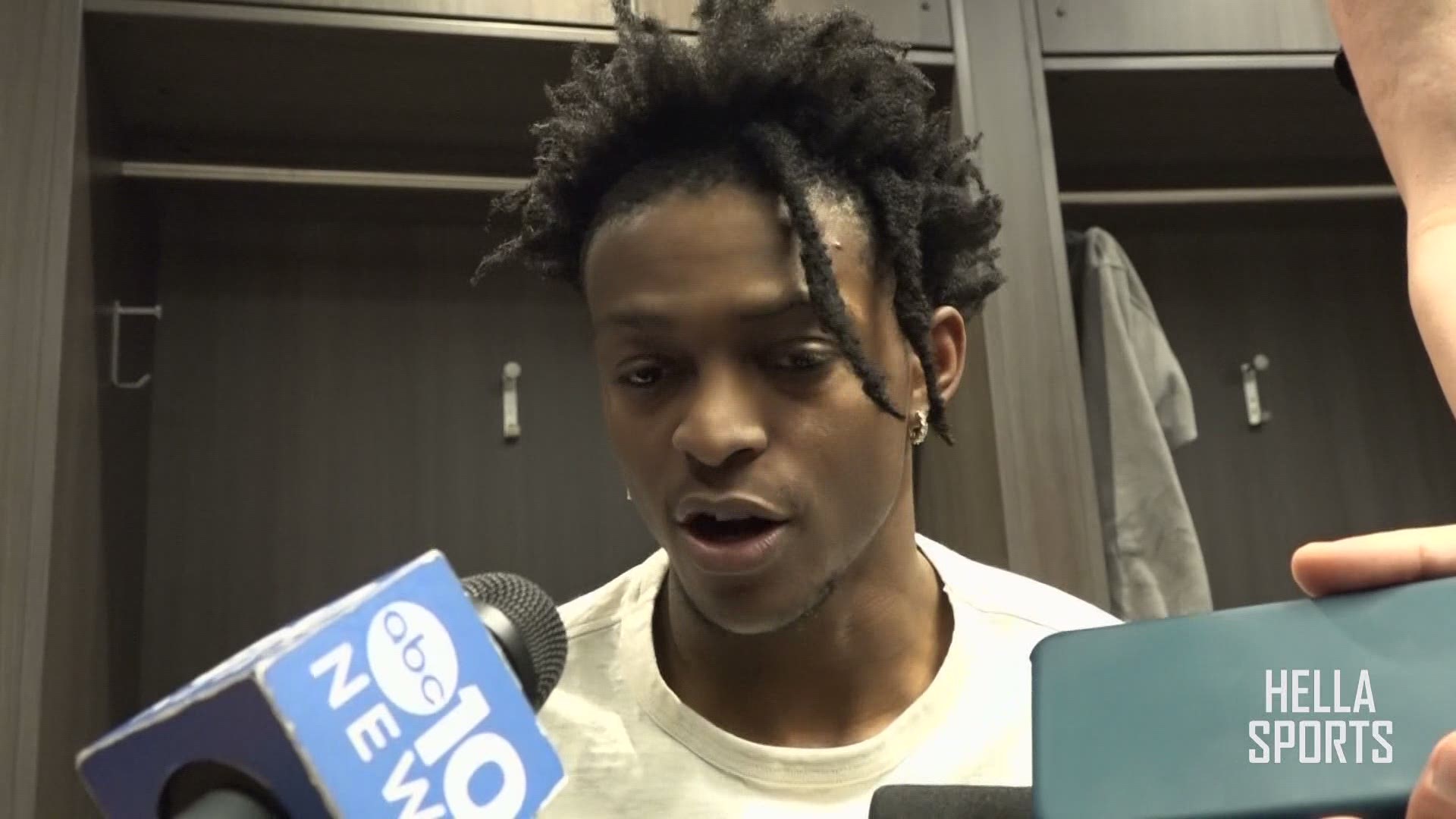 Sacramento native D.J. Wilson, who played at Capital Christian high school in Sacramento, played three minutes off the Bucks bench in his lone trip to the Capital City. He finished with two assists and a rebound in his appearance in the closing minutes of the game.

Grammy award winning hip-hop artist Lupe Fiasco performed at halftime and even took time before the game speaking with Sacramento area youth about his journey to success and the impact writing has had on his career. 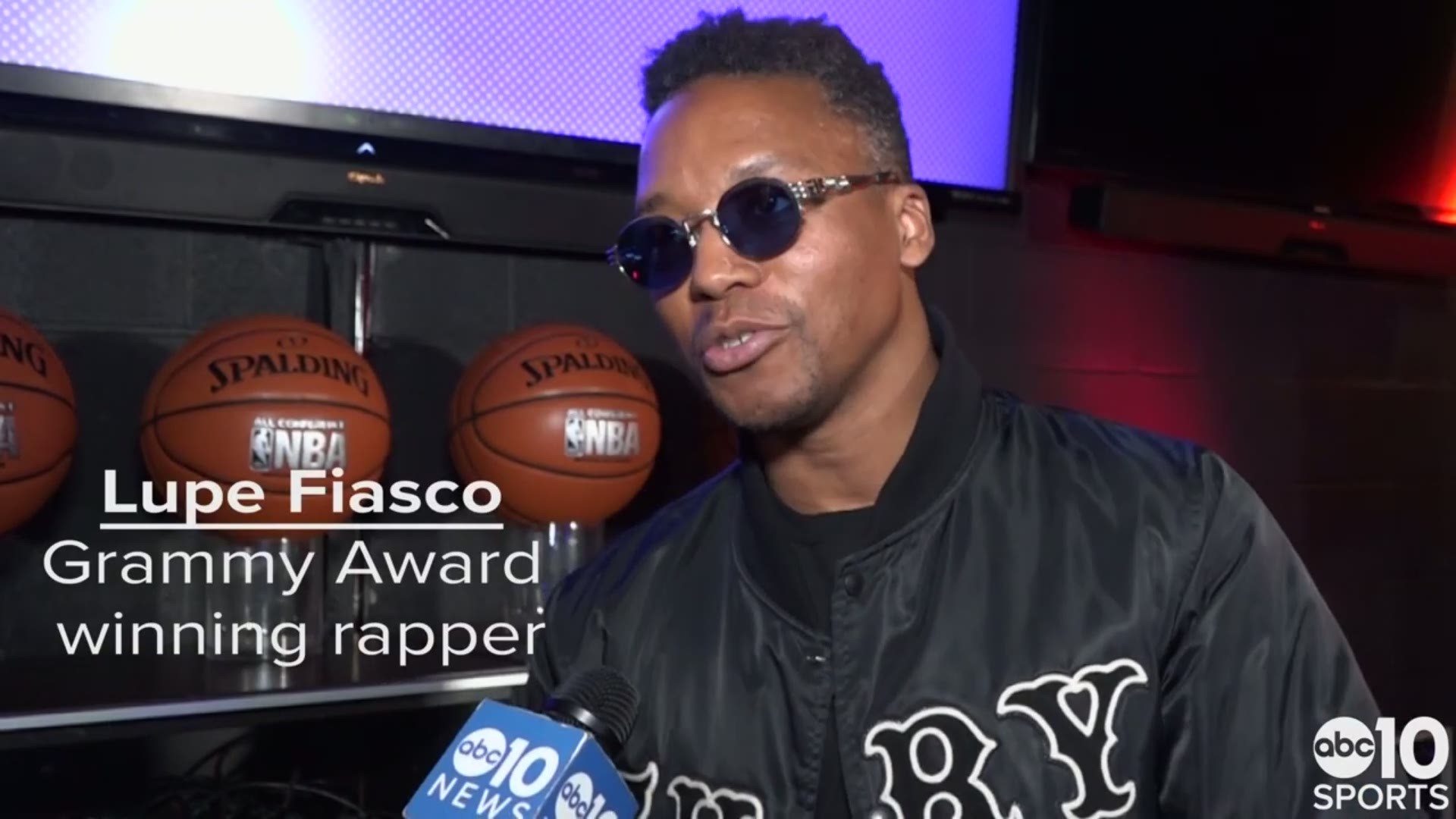