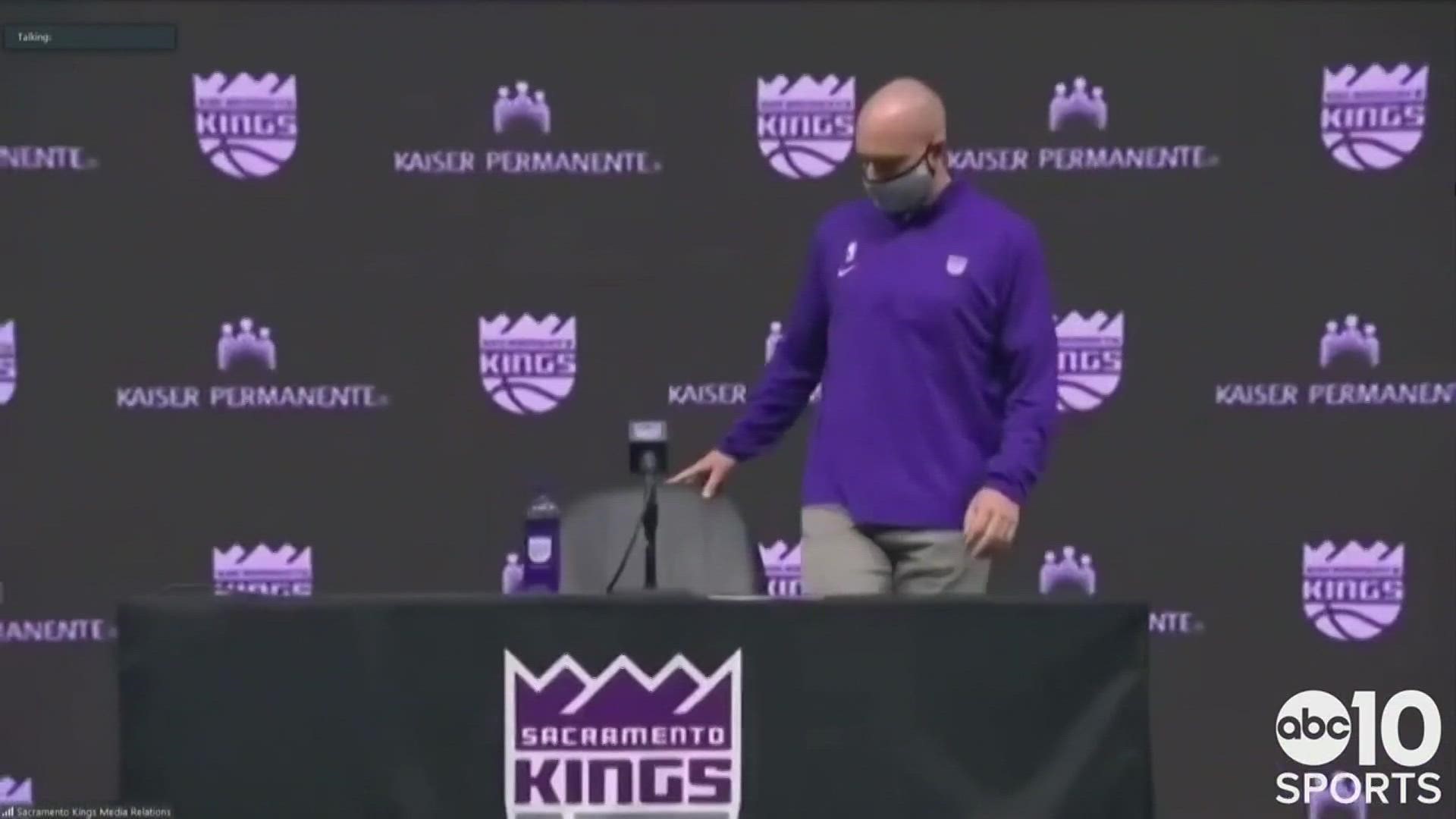 SACRAMENTO, Calif — The Sacramento Kings have a new General Manager, as Monte McNair returns to his home state of California to lead the NBA team.

Monte McNair will take over the GM position left vacant after Vlade Divac stepped down from the job in August.

McNair will serve as the team's top basketball executive, be responsible for all decisions in the Kings basketball operations department and report to the owner and chairman.

“Monte is one of the NBA’s top basketball minds who has played an instrumental role in building several winning teams in Houston,” said Kings Owner and Chairman Vivek Ranadivé in a statement from the team. “I am excited to bring his extensive experience and vision onboard to lead our basketball operations department, and it is my pleasure to welcome Monte and his family to Sacramento.”

McNair spent the past 13 years working with the Houston Rockets, most recently as the Assistant General Manager.

“I am thrilled to join the Kings organization and honored to shape the franchise’s bright future for the team’s loyal fans,” said McNair in a statement. “I would like to thank Vivek for this opportunity and look forward to becoming a part of the Sacramento community.”

The Sacramento Kings also announced on Thursday that Joe Dumars has been named Chief Strategy Officer. Dumars had recently been named the Interim Executive Vice President of Basketball Operations and assumed General Manager duties for the past month, following the departure of Vlade Divac.

“Joe’s business acumen along with his deep experience in the league will serve as a valuable resource across the organization,” said Kings Owner and Chairman Vivek Ranadivé in a statement. “He has achieved proven results in the corporate world on top of many notable accolades as a player and basketball executive, and I am excited to have him serve in this position.”

Dumars joined the Kings in June 2019 as Special Advisor to the General Manager. Dumars played in the NBA for 14-years where he won two titles and was inducted into the Hall of Fame.

“I want to thank Vivek for this opportunity and look forward to supporting both sides of the business as we work together to build the successful future that this franchise and community deserves,” said Dumars in a statement.

WATCH MORE: Vlade Divac is stepping down as General Manager of the Sacramento Kings