Kings beat the Nuggets for the third time this season, overcoming a career-high 50-point performance from Nikola Jokic, in Saturday's 119-114 victory by Sacramento. 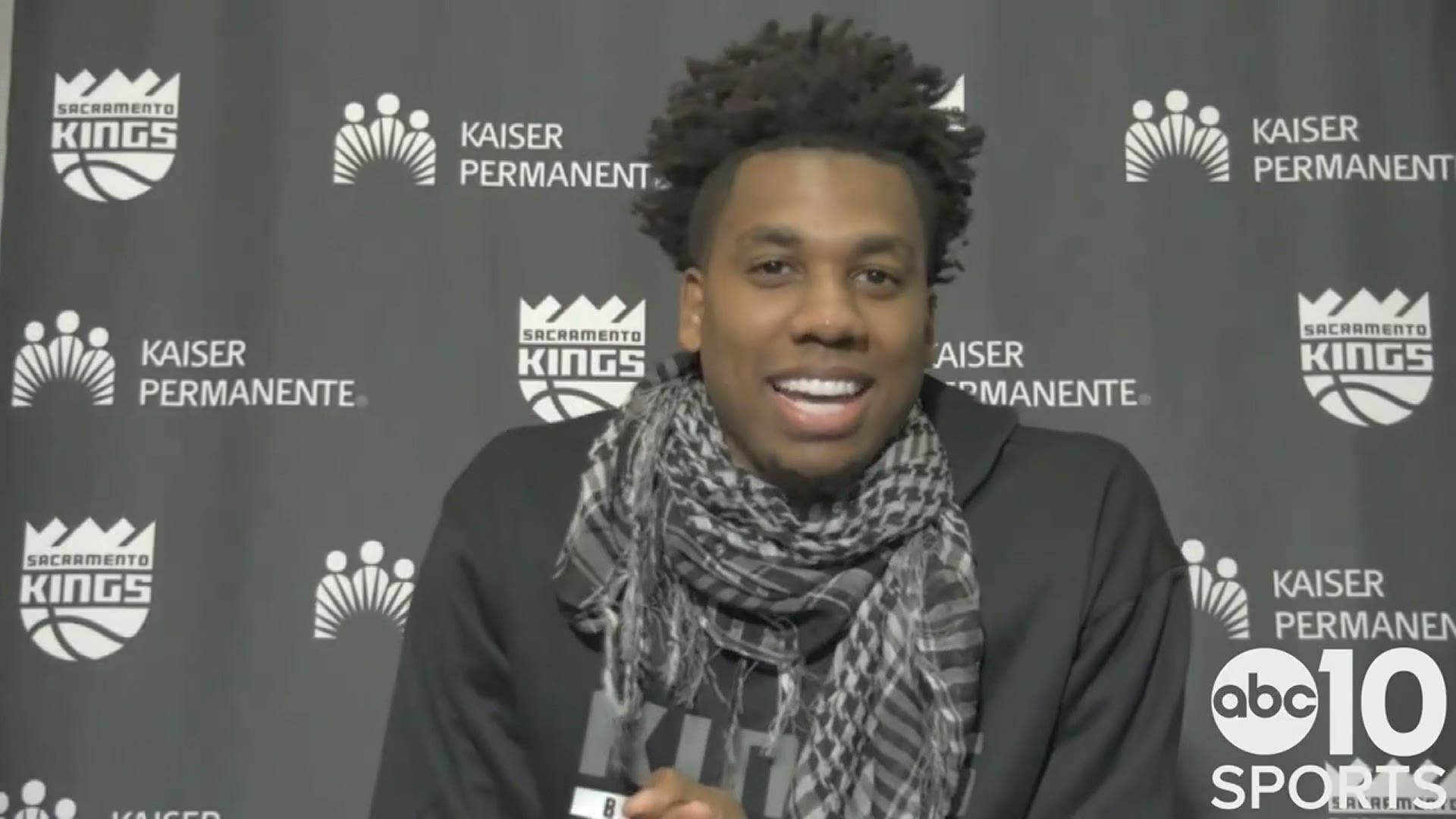 SACRAMENTO, Calif. (AP) - Harrison Barnes had 28 points and seven rebounds to help offset a career-high 50 points by Denver’s Nikola Jokic, and the Sacramento Kings beat the Nuggets 119-114 to complete a season sweep.

Barnes made five 3s, shot 10 of 16 overall and scored 13 points in the third quarter for Sacramento, and also made a pair of free throws with 0.5 seconds remaining.

The Kings also got a season scoring high from rookie Tyrese Haliburton with 23 points, while Buddy Hield saw his streak of 87-consecutive games with a 3-pointer made, snapped after finishing 0/9 from the perimeter.

Hield did finish with five points on 1/11 shooting and dished out a team high seven assists in the victory.

Jokic just missed adding to his franchise record of 46 triple-doubles with another huge night. The Nuggets big man had 12 assists and nine rebounds and scored 23 points in the fourth quarter. But the Nuggets lost their third straight.

The Kings improve to 11-11 on the season and will visit the Clippers at Staples Center in Los Angeles on Sunday at noon. 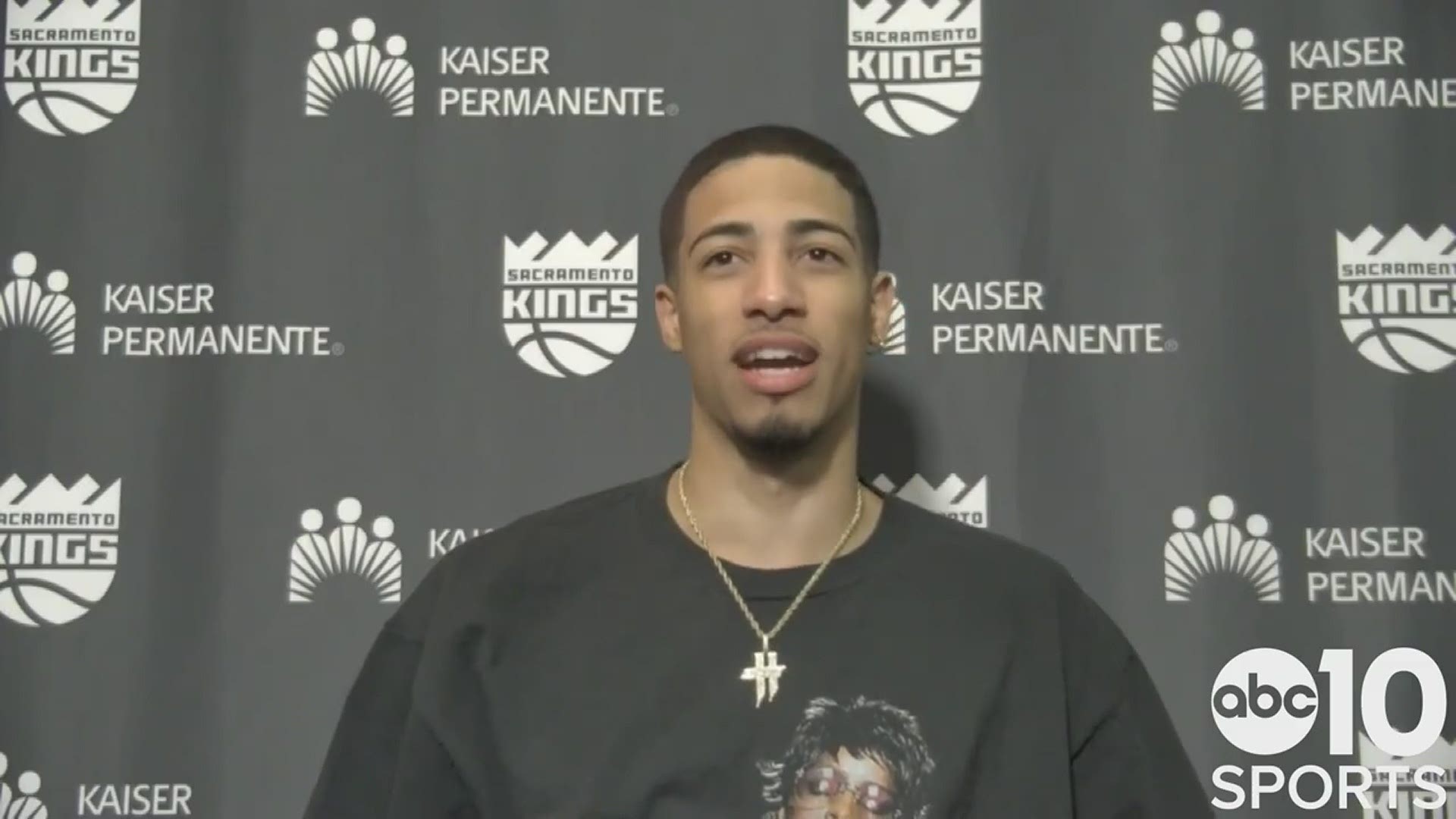 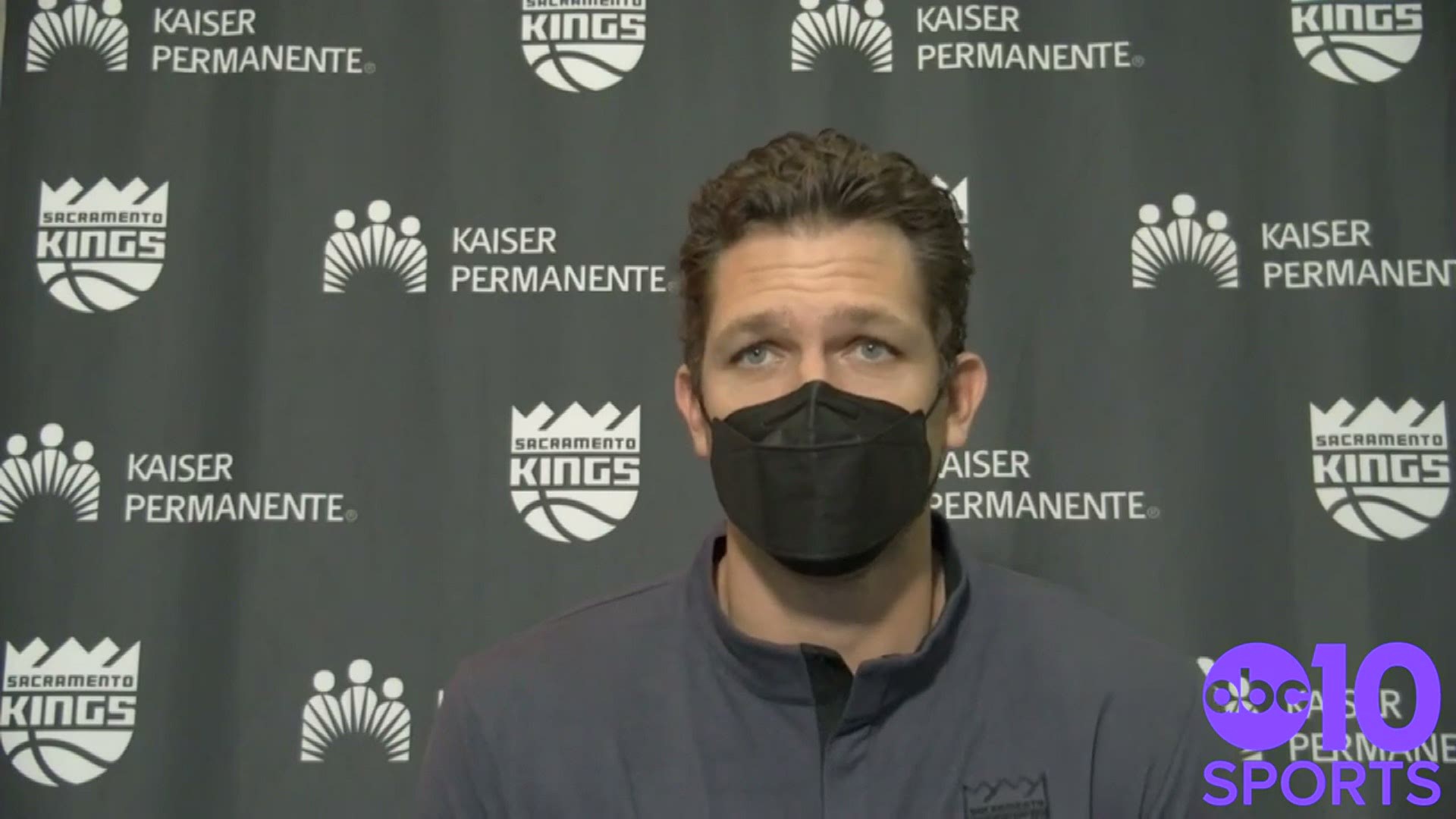