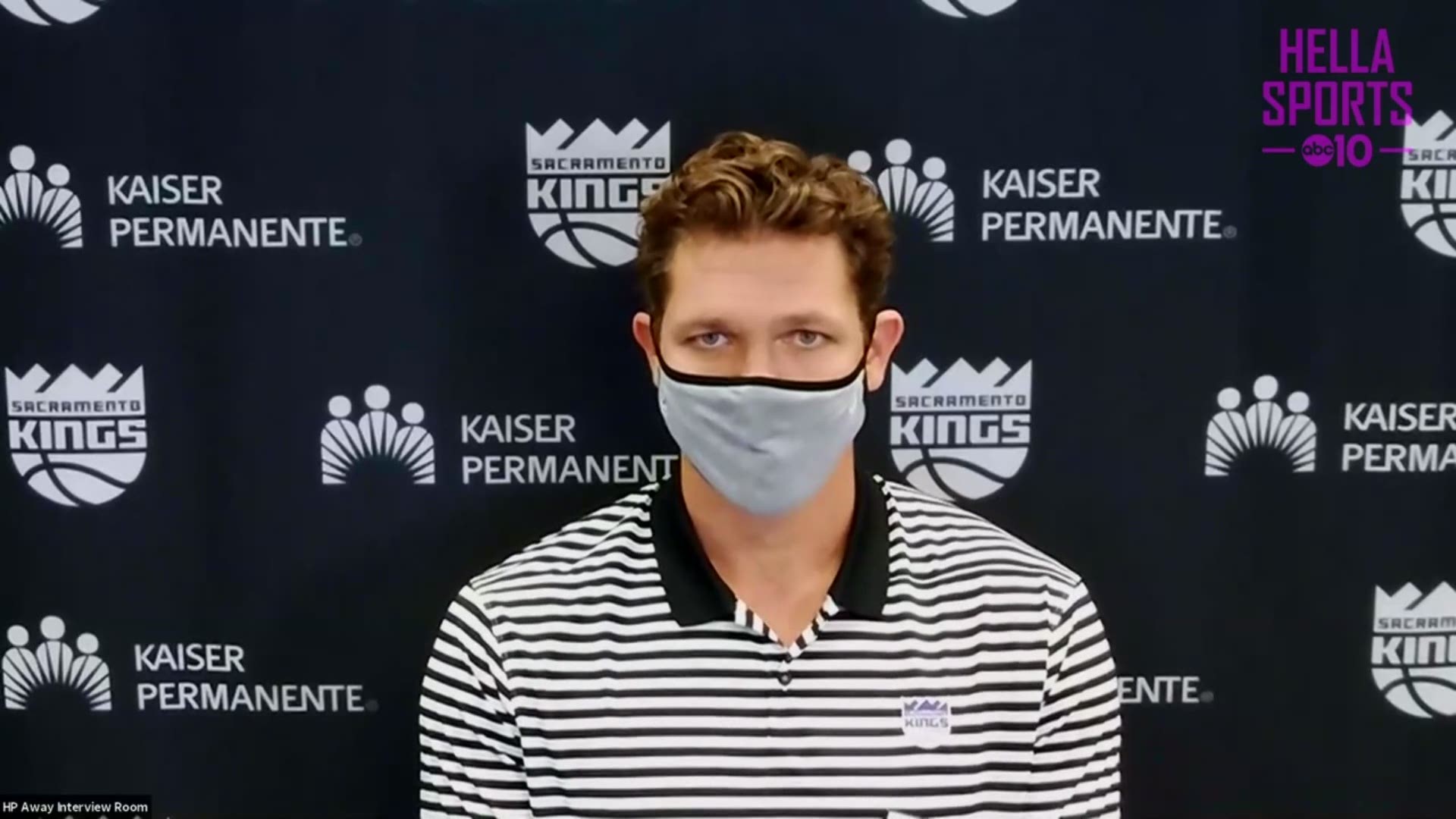 LAKE BUENA VISTA, Fla. - Nikola Vucevic had 23 points and 11 rebounds, Aaron Gordon scored 19 of his 22 points in the first half and the Orlando Magic continued a strong restart with a 132-116 win over the Sacramento Kings.

But the Magic lost Jonathan Isaac again when he appeared to re-injure the left knee he hurt Jan. 1 that kept him out until the restart.

De’Aaron Fox scored 13 points coming off a career-high 39 in the restart opener for the Kings.

They have lost both games in the bubble as they chase the final playoff spot in the West.