The Sacramento Kings fall to 15-25 after suffering a late loss to the Orlando Magic. 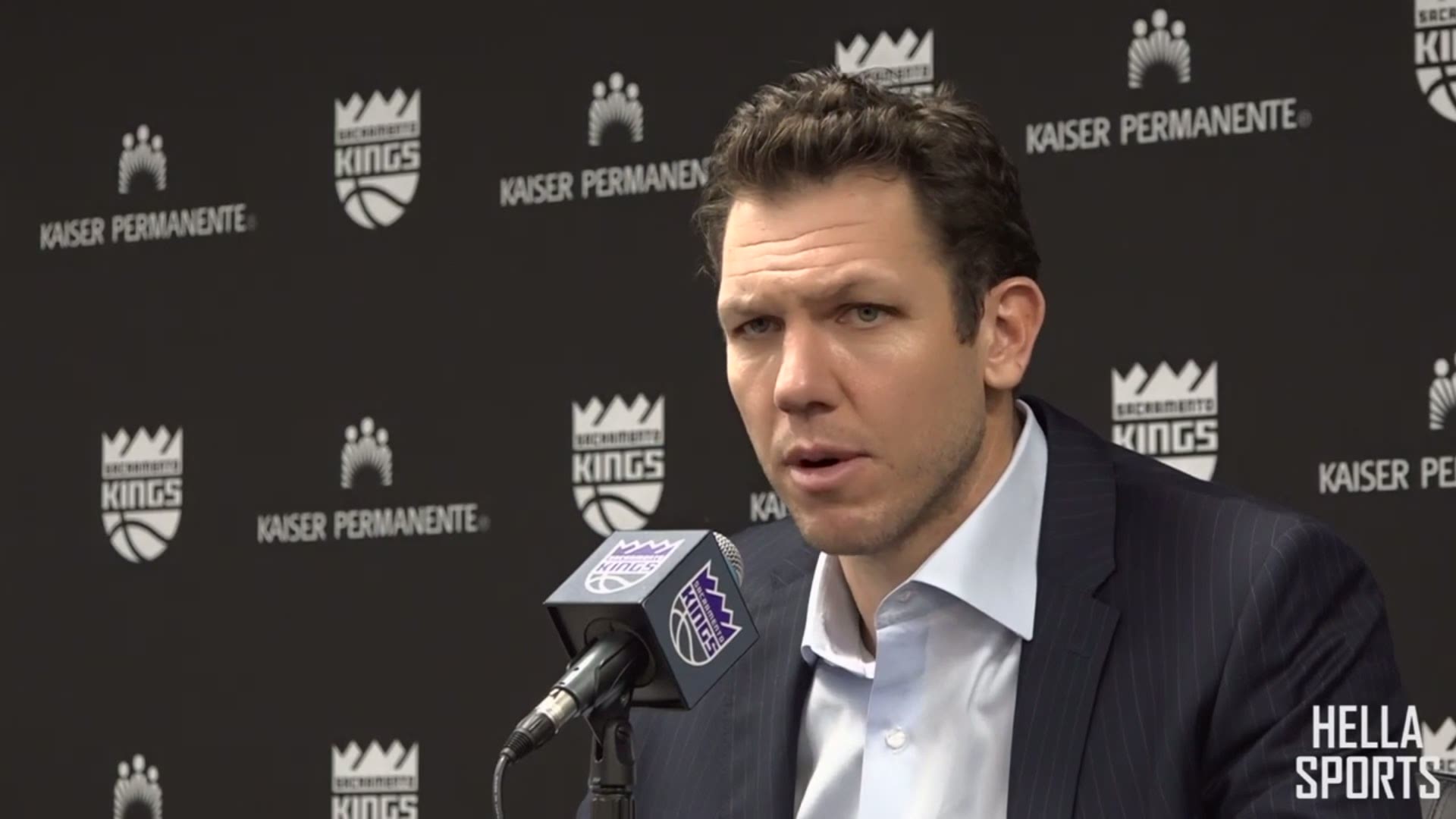 SACRAMENTO, Calif. — Aaron Gordon made a three-point play with 1.1 seconds remaining, and the Orlando Magic beat the Sacramento Kings 114-112.

Gordon finished with 19 points and nine rebounds in his return to Orlando's lineup after missing one game with calf tightness.

De'Aaron Fox had 31 points, 10 assists and eight rebounds for Sacramento. 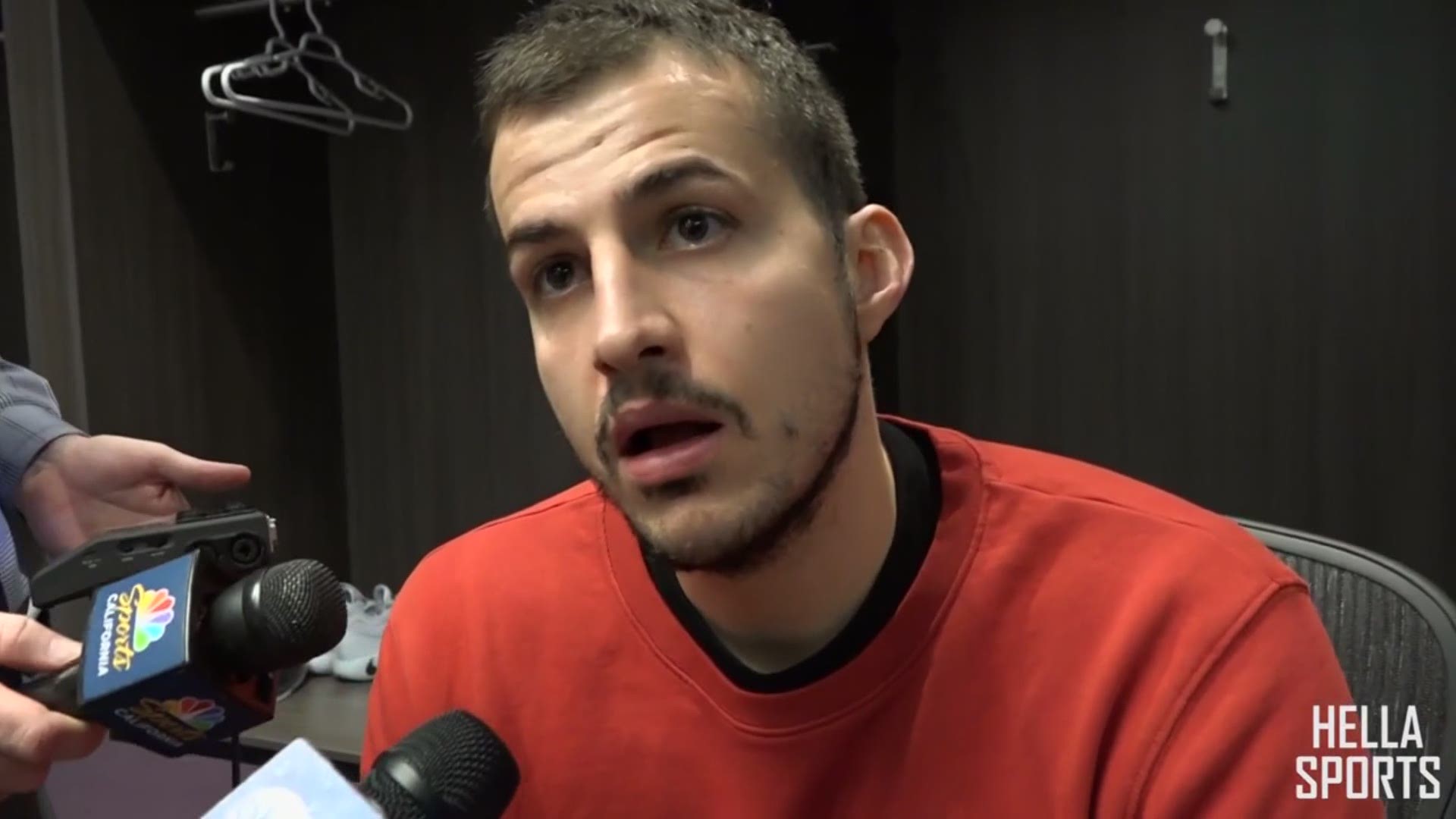 "Well, again there's a lovel we have to play at and we didn't do it long enough...I know it's been an up and down year, but we've got to figure it out. We've got to understand how hard it is to win games and how hard you have to compete throughout a game." - Sacramento Kings head coach Luke Walton following the loss. 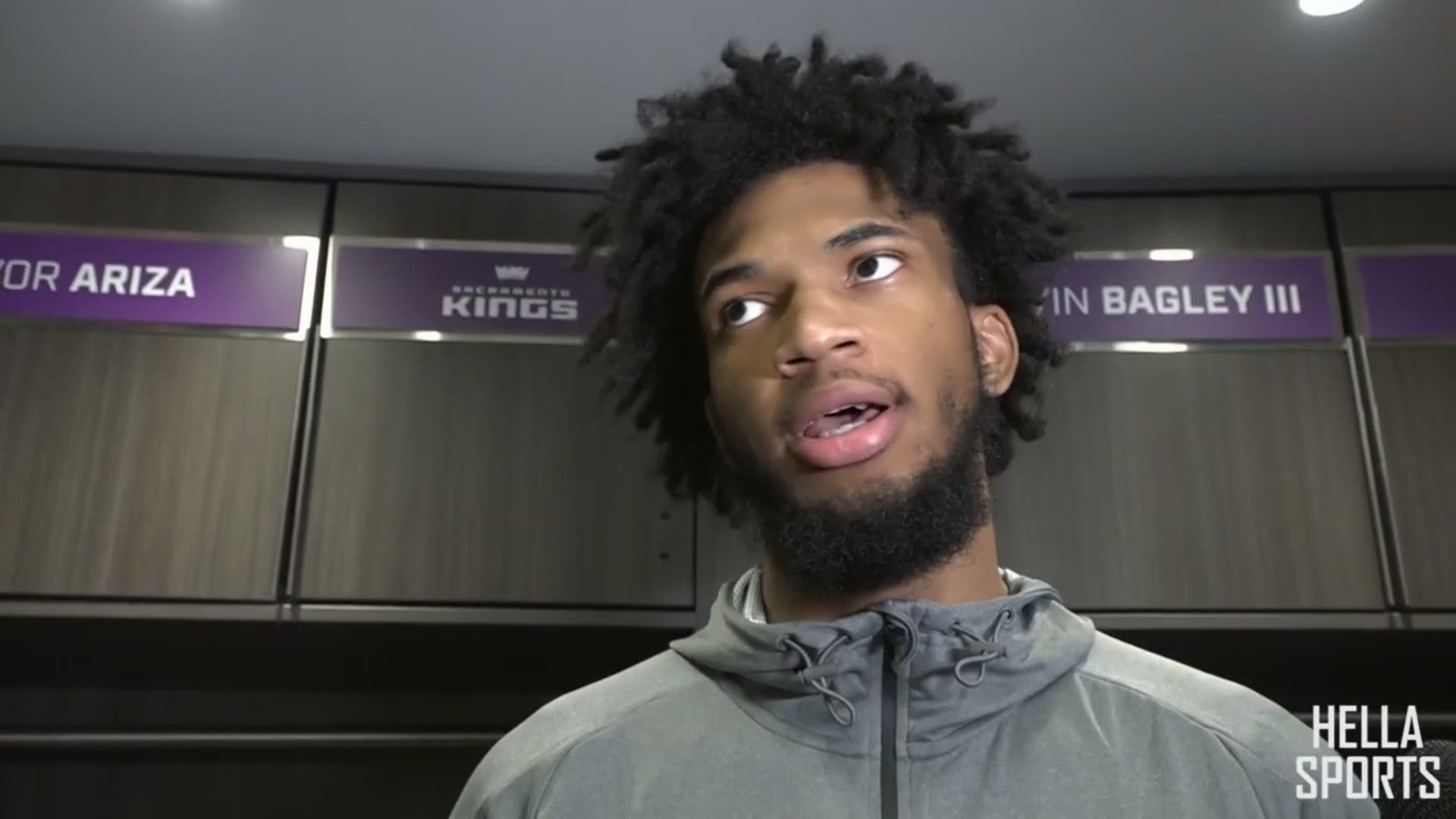 Sacramento welcomed back big-man Marvin Bagley III, who returned to action after missing the previous eight games with a mid-foot sprain. Playing on a minutes restriction, he scored 18 points, on 8-of-17 shooting, collected six rebounds and had two blocks in his 23 minutes of action. 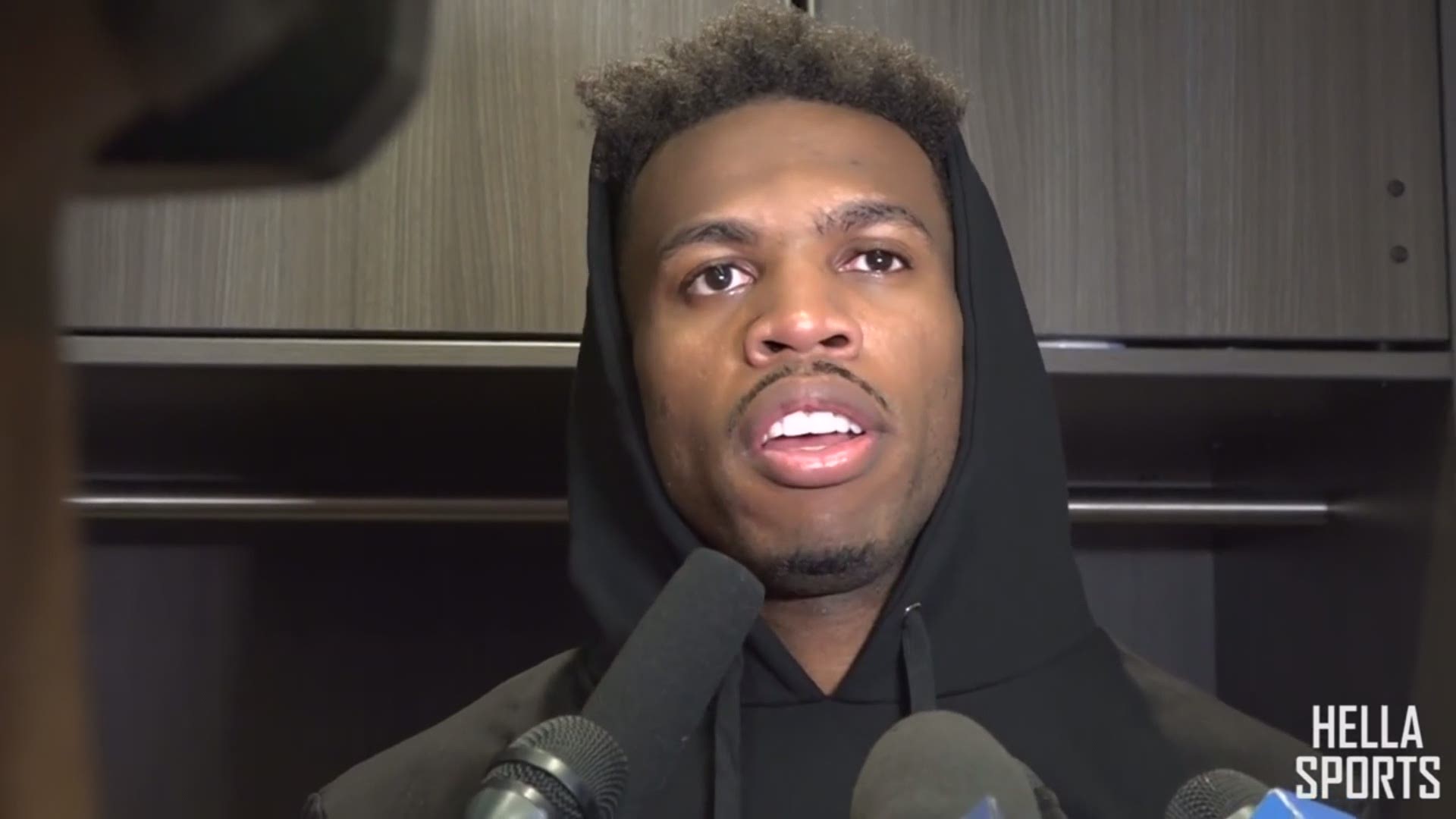 The Dallas Mavericks head to Sacramento to face the Kings Wednesday at 7:00 p.m. and the Orlando Magic head to Los Angeles to play the 32-7 Lakers led by NBA  All-Star vote leaders LeBron James and Anthony Davis.