The Holmes family's viral victory song has been a big hit among Sacramento Kings fans over the last two seasons. 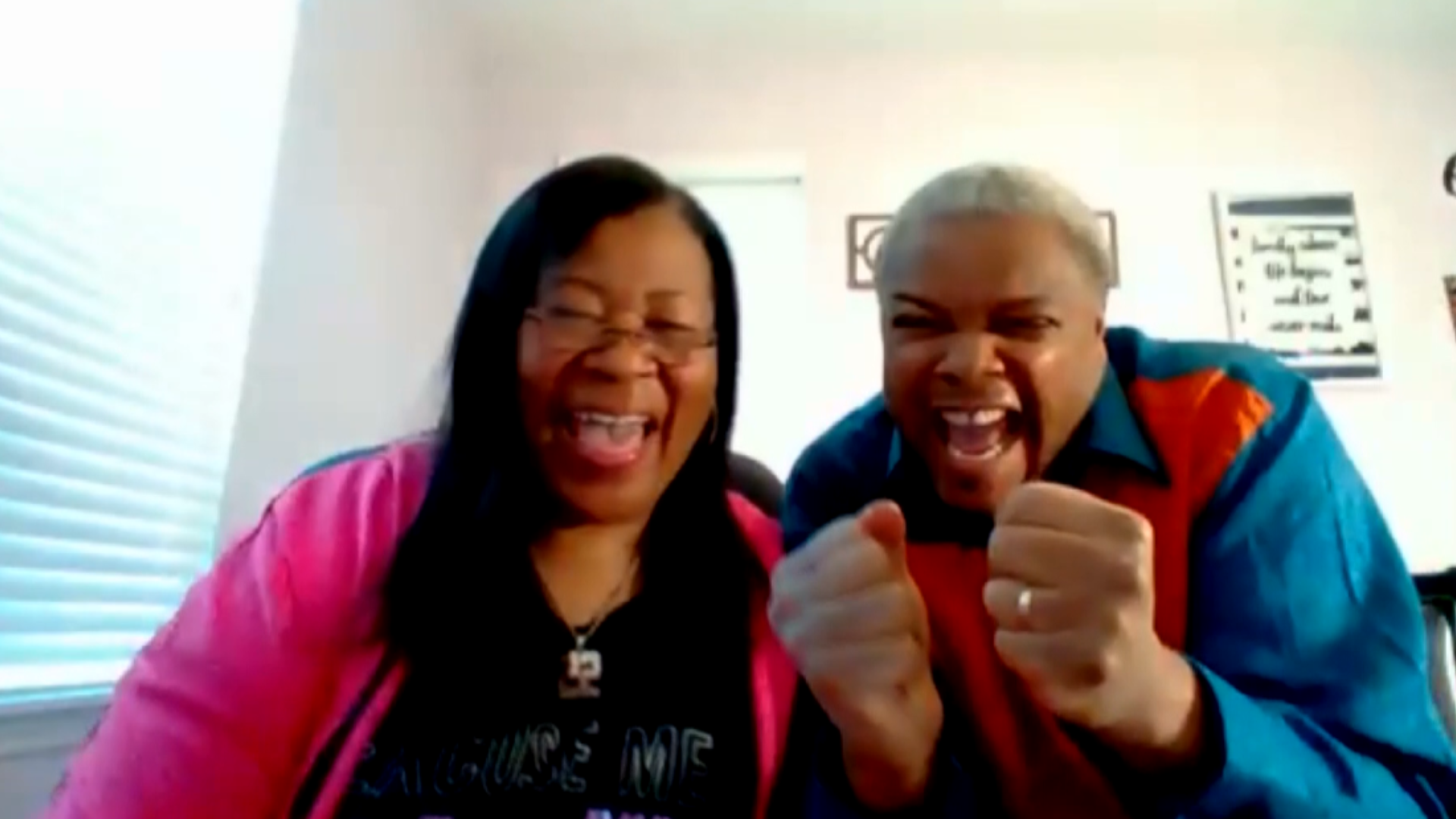 SACRAMENTO, Calif. — Richaun Holmes has quickly become a fan favorite during his short time in Sacramento and seeing him on the court it's easy to see why. He plays with an unbridled love for the game, bringing tenacity, toughness and passion to the basketball floor every night.

If fans are curious where that comes from, look no further than his parents, Pastor Richard and Doctor Lydecia Holmes. Like any supportive parents, they always root for their son when he's competing on the court and their excitement for the game has garnered the attention of Kings fans.

After every Kings win, the Holmes family share a video of them dancing and singing the words, "We won, we won, hey, hey, we won!" This video has been a favorite among the members of #KingsTwitter and fans got to hear it 31 times this season after Sacramento finished its 2020-2021 campaign with a 31-41 overall record.

The Holmes family even turned their hit social media song into a record you can purchase on streaming platforms with proceeds going to Stay22uned, an organization founded by Richaun focused on supporting youth and local non-profits. 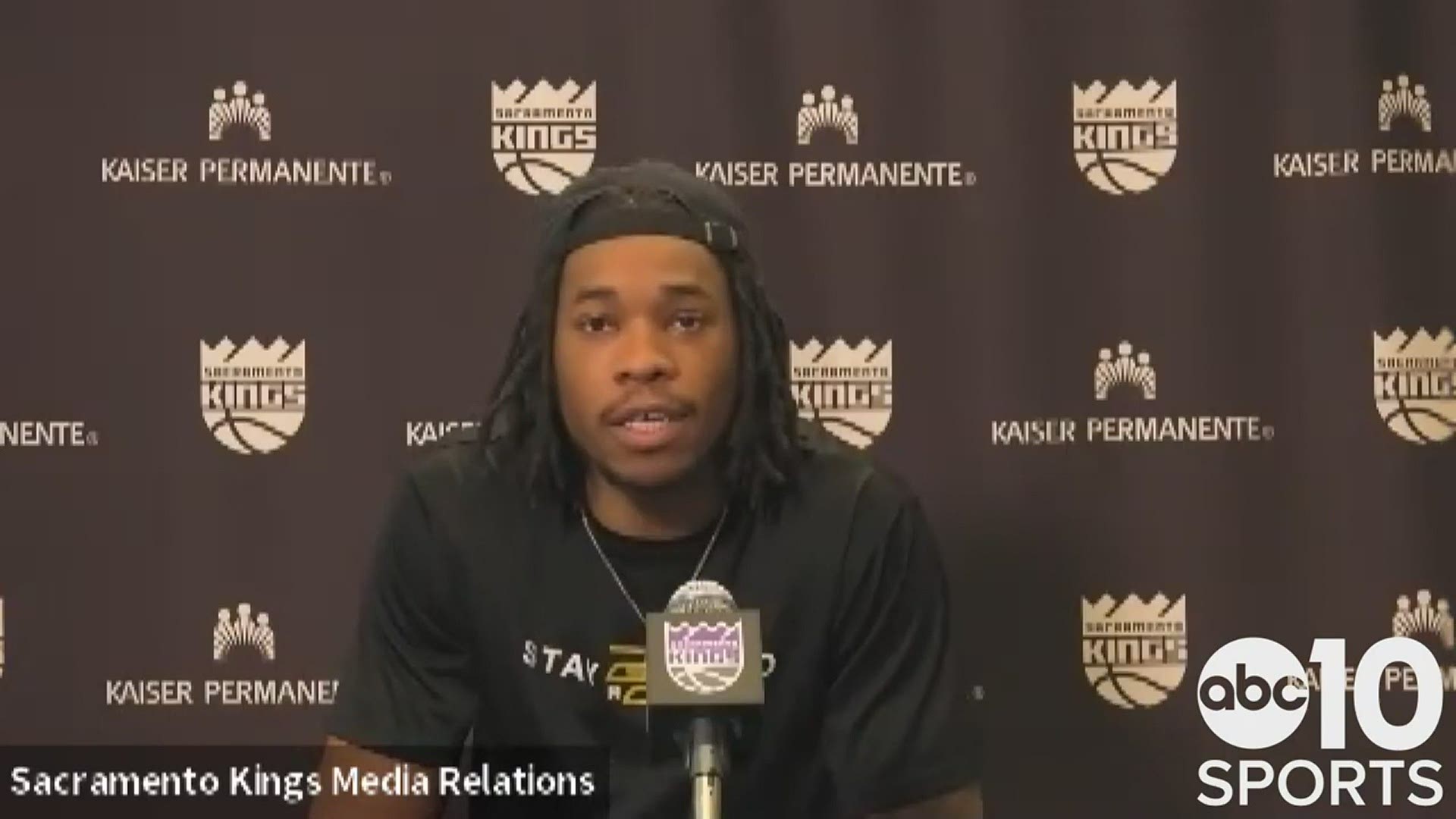 WATCH MORE FROM ABC10 SPORTS: De'Aaron Fox details his experience with COVID-19, looks ahead to future with Sacramento Kings

Kings point guard De'Aaron Fox, who missed the final 13 games of the season due to the NBA's health and safety protocols, details his rough experience with the coronavirus, how difficult it was to come back, reflects on a season which will not include a playoff appearance, looks ahead to the offseason and having Luke Walton back as his head coach in Sacramento.