Siakam, Lowry come up big to lead Raptors past Kings 118-113

Pascal Siakam scored 11 of his 23 points in the final 2½ minutes leading the Toronto Raptors over the Sacramento Kings 118-113, on Sunday night. 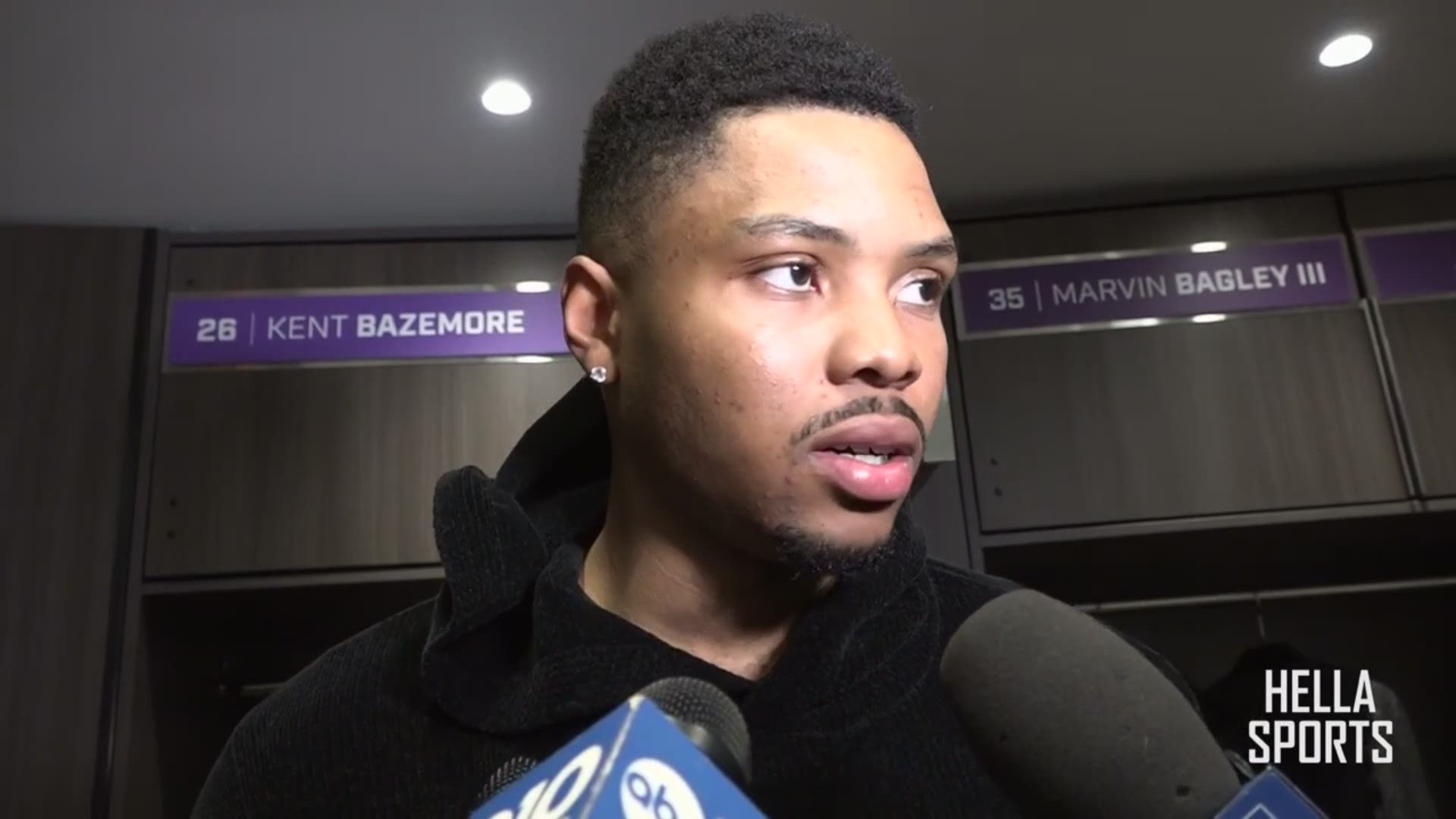 SACRAMENTO, Calif. (AP) - Pascal Siakam scored 11 of his 23 points in the final 2½ minutes, Toronto got a big fourth quarter from Kyle Lowry and the Raptors held on to beat the Sacramento Kings 118-113.

Lowry scored 13 of his 30 points in the final quarter after picking up his fifth foul early in the period. Siakam took over the scoring load late and helped the Raptors to their third straight win since a three-game skid.

De’Aaron Fox scored 18 of his 28 points in the fourth quarter, to pace the Kings. 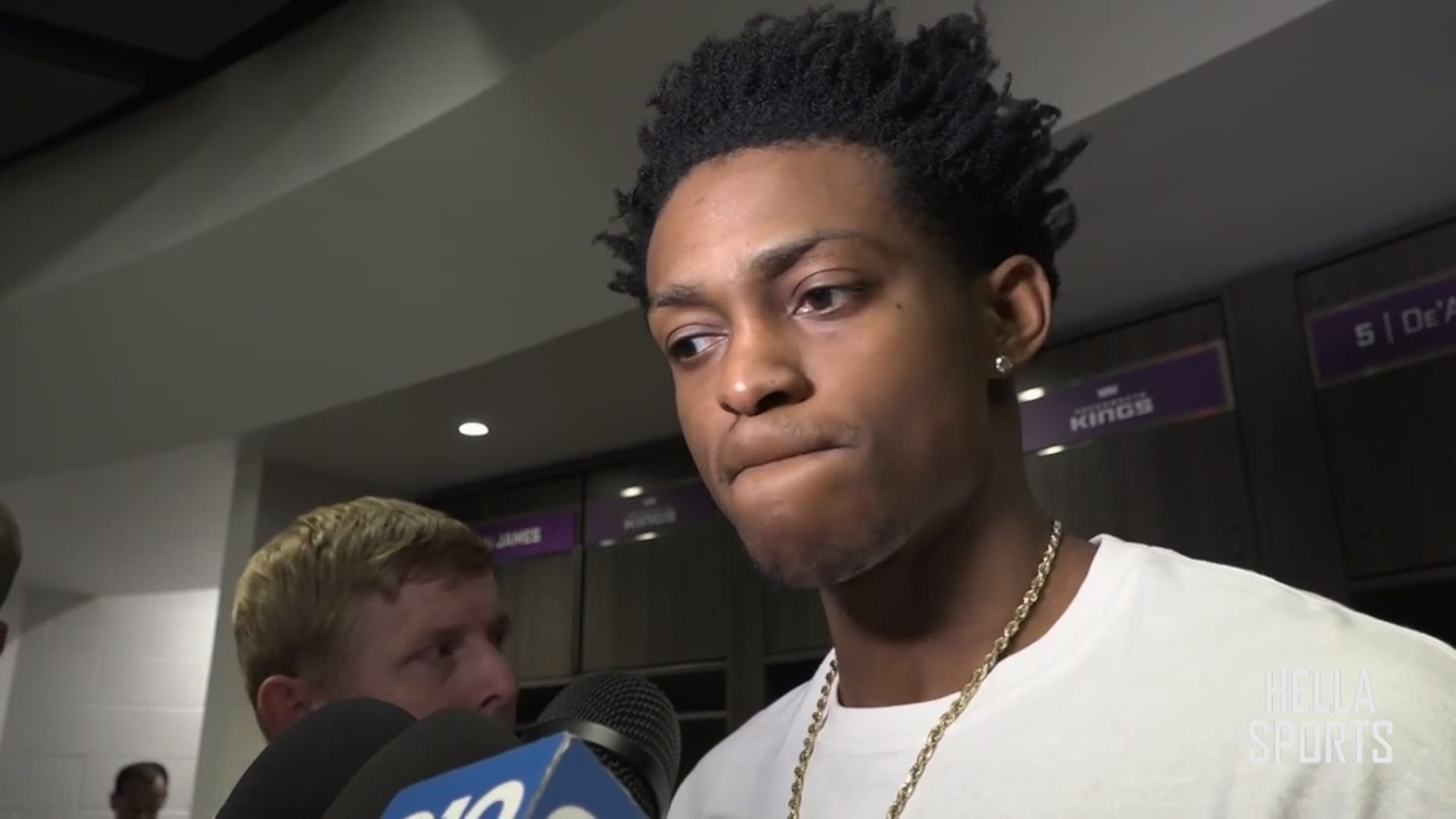 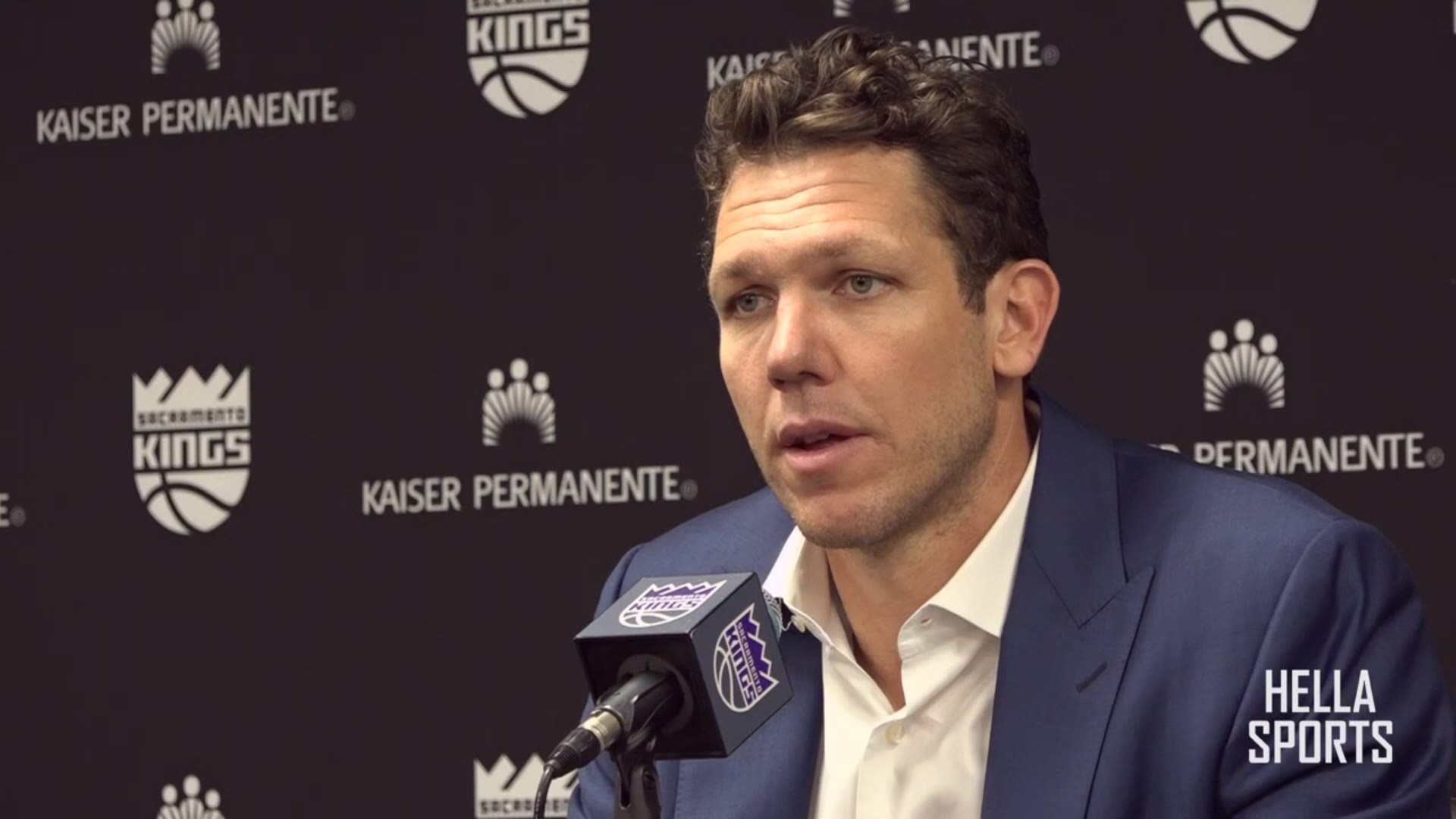 "I appreciate Nick Nurse for believing in me - Nick and Nate [Bjorkgren] and AD [Adrian Griffin] and those guys for believing that I can play without fouling out," Lowry said about playing with his five fouls. 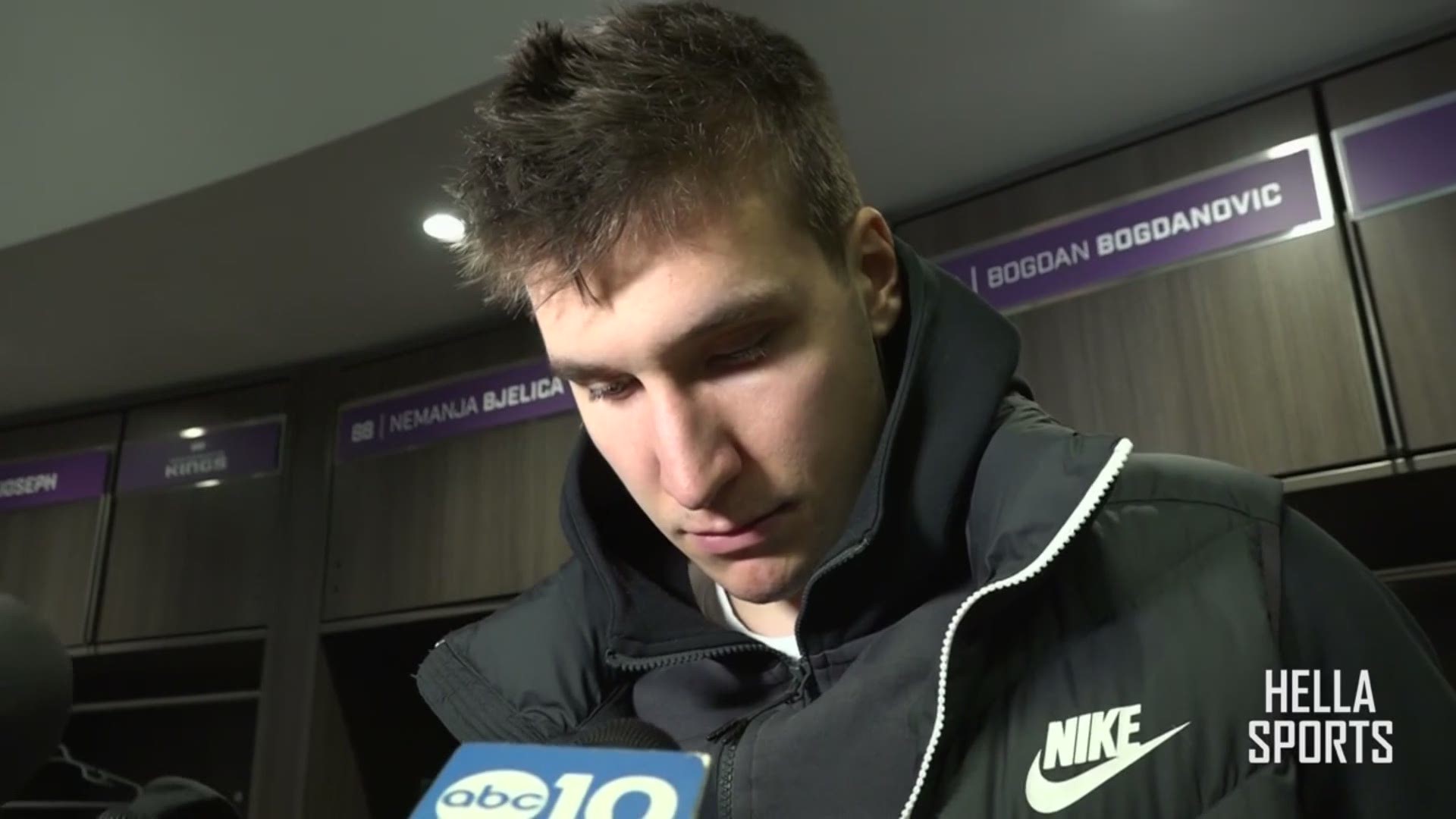 The Kings conclude a stretch of three games in four nights and will have Monday off. Sacramento will host the New Orleans Pelicans on Wednesday at Golden 1 Center for their lone appearance on national television, as the game will be televised on ESPN.