The Sacramento Kings lose late against the Philadelphia 76ers after storming back from a large deficit. 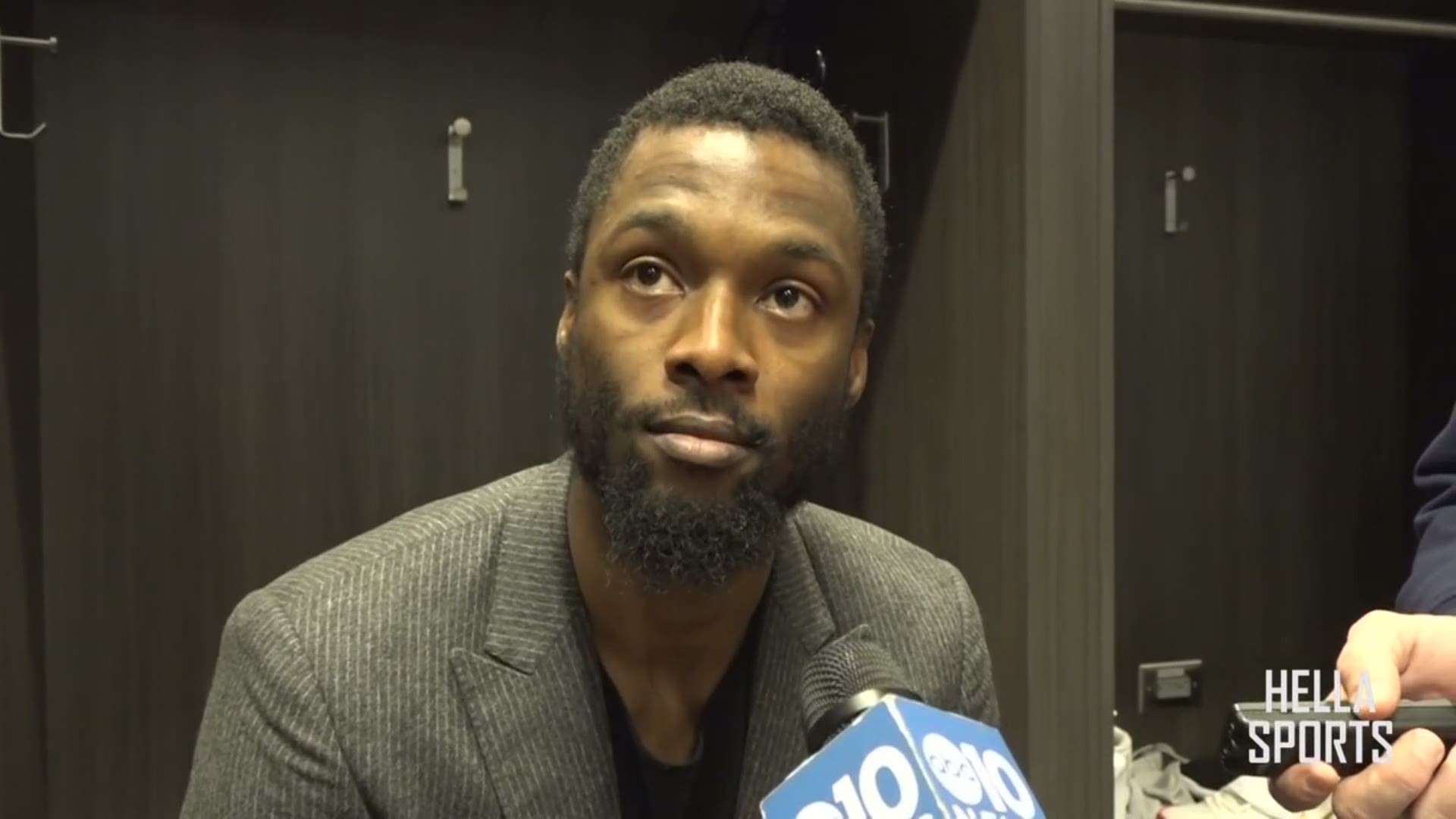 SACRAMENTO, Calif. — Tobias Harris had 28 point and 14 rebounds and the short-handed Philadelphia 76ers beat the Sacramento Kings 125-108 for their first road win in more than a month.

Shake Milton scored 20 points and Al Horford had 18 points, eight rebounds and six assists for the Sixers, who also won in Sacramento for the first time since 2015. Alec Burks added 17 points and Raul Neto had 16. 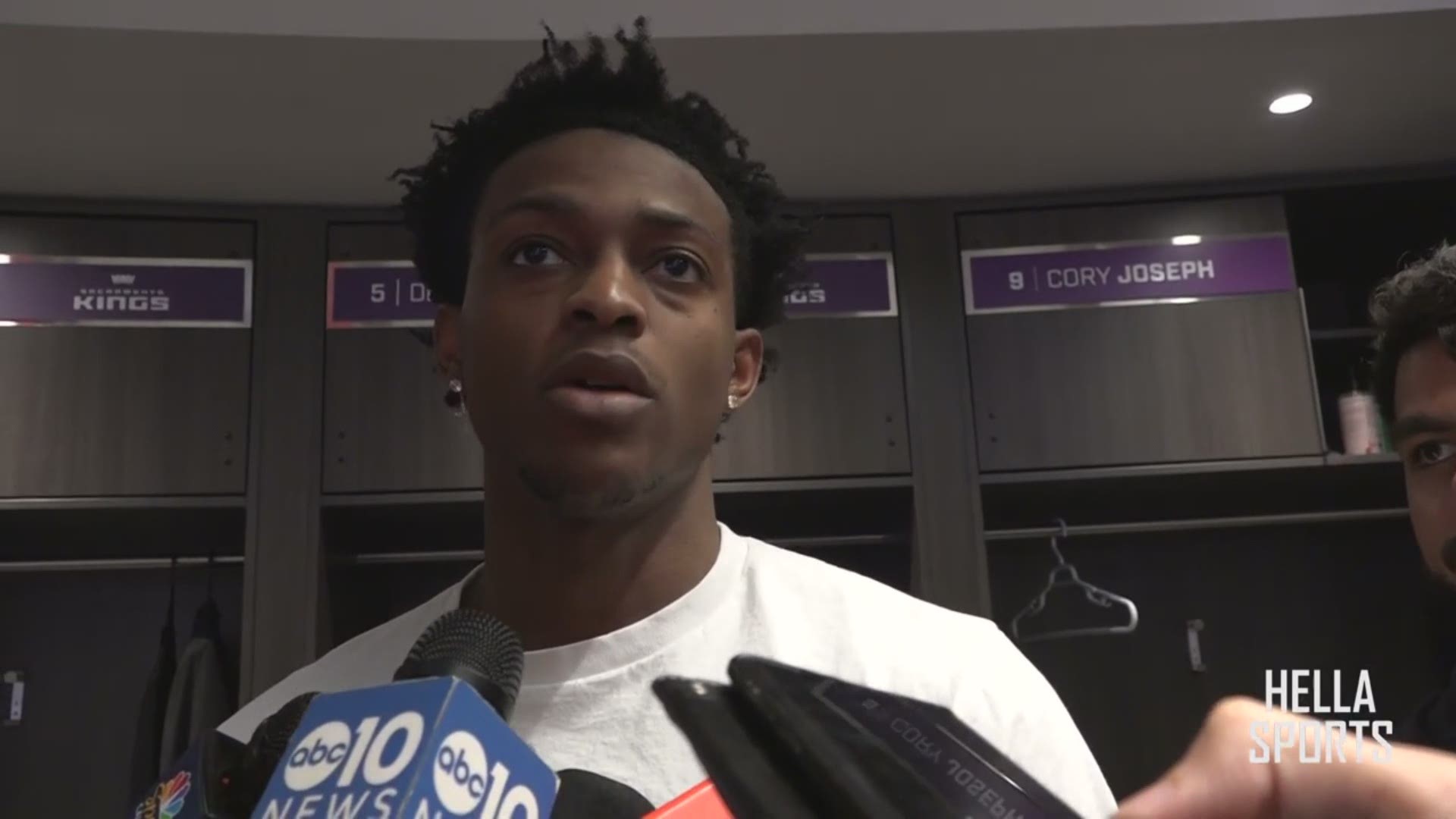 Sacramento will head to Portland to play the Trail Blazers on Saturday and try to stay in the running for the 8th seed in the playoffs. The Kings matchup with the Blazers will be the first of a weekend back-to-back; they'll host the Toronto Raptors on Sunday evening.

The Sixers will hit the road to play the Golden State Warriors Saturday at 5:40 p.m. It should be noted that two-time NBA MVP, Stephen Curry, is back playing which will make this game much more interesting. 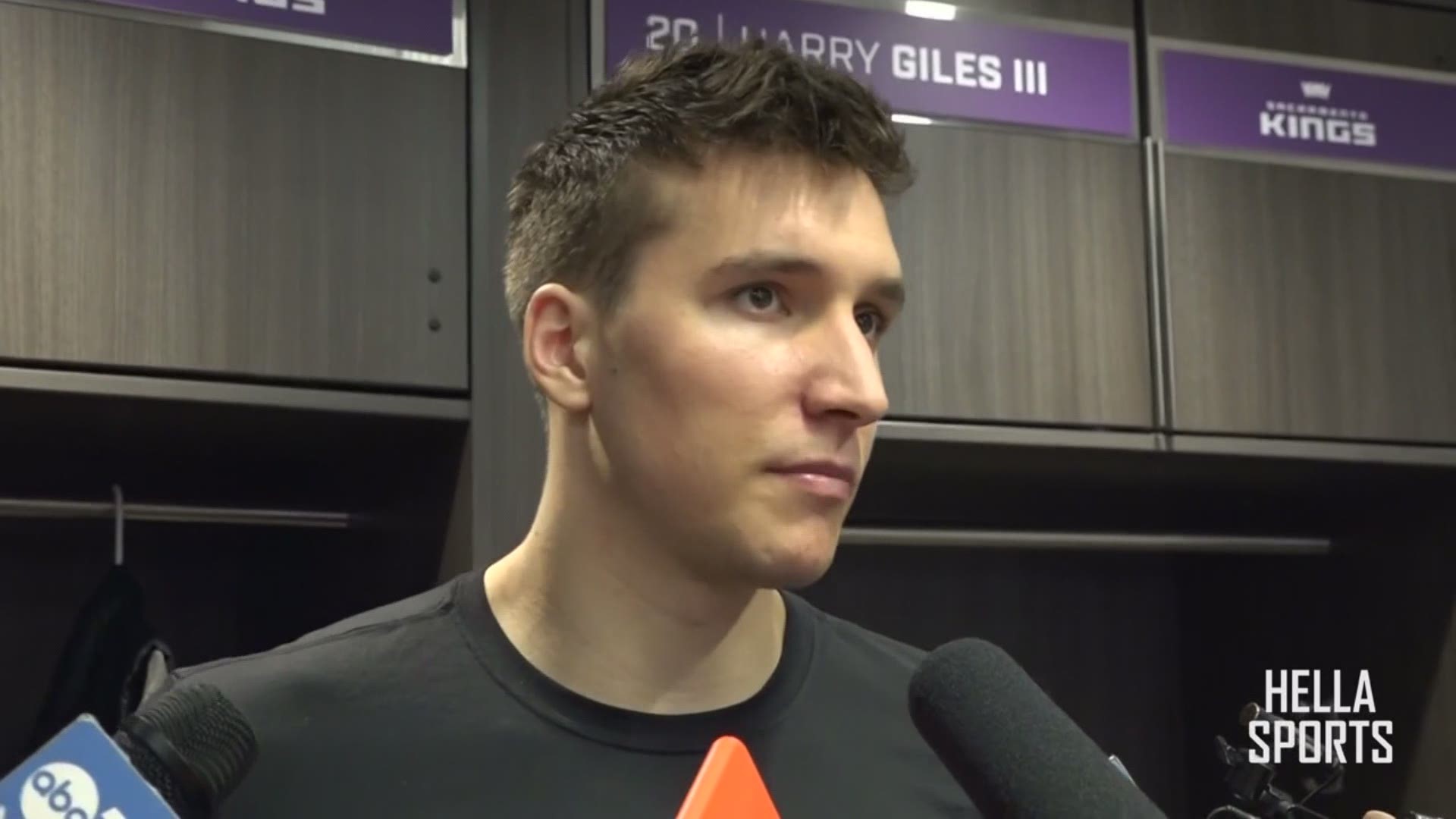 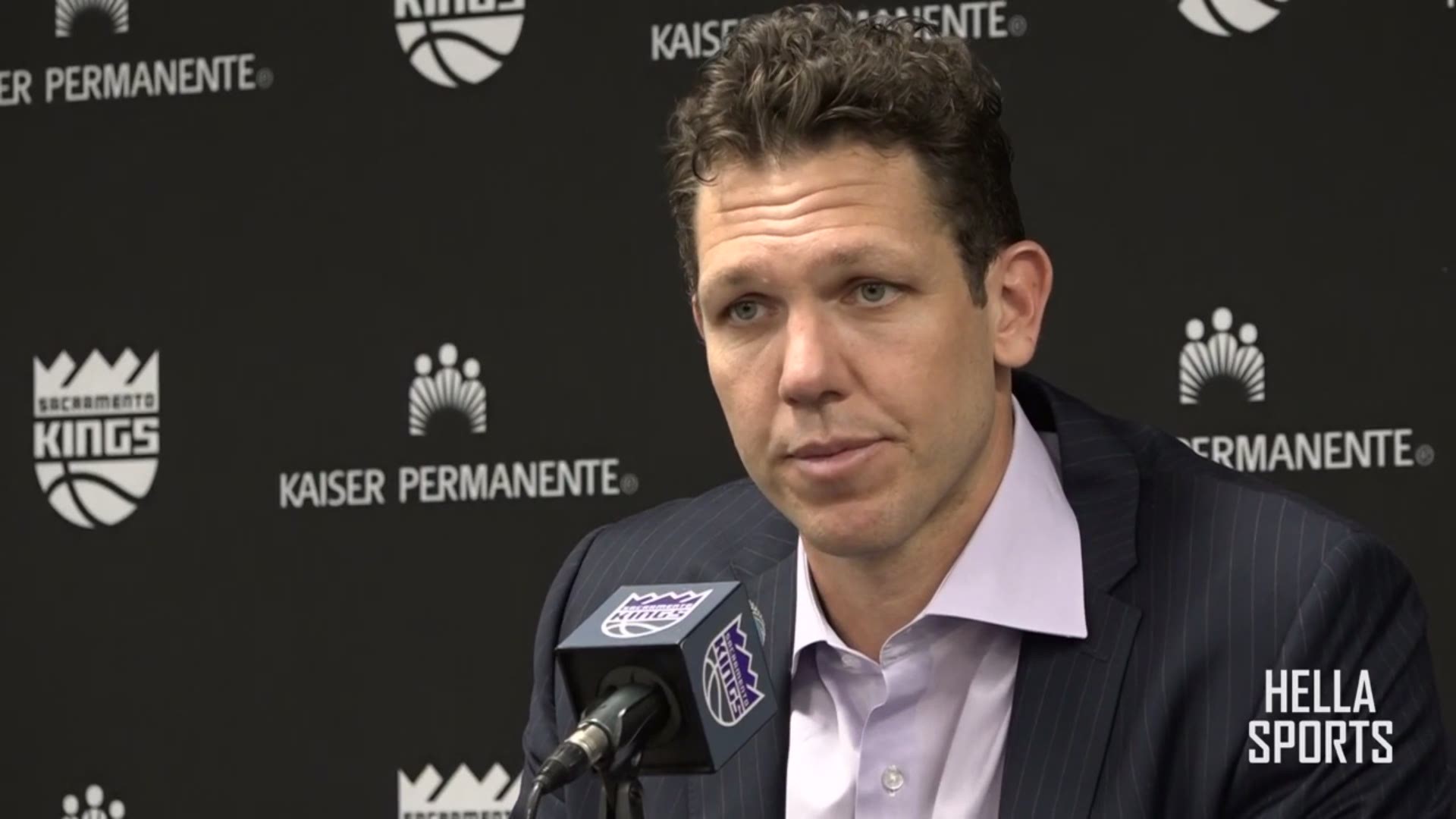