Devin Booker had 22 points and 10 assists and the Phoenix Suns recovered from a slow start to roll past the Sacramento Kings 124-95 in the season opener. 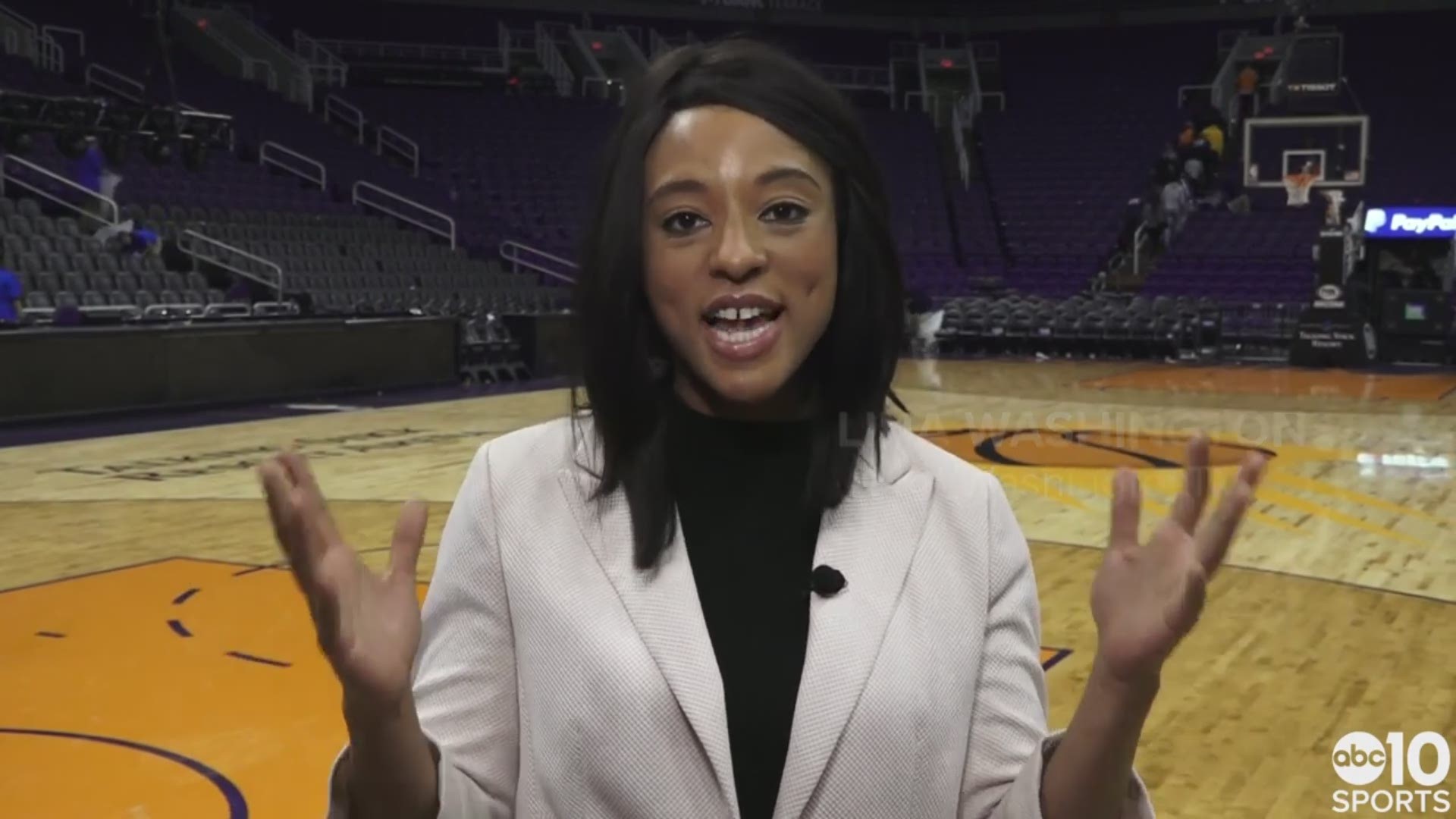 PHOENIX (AP) - Devin Booker had 22 points and 10 assists, Kelly Oubre Jr. added 21 points and the Phoenix Suns recovered from a slow start to roll past the Sacramento Kings 124-95 in the season opener for both teams on Wednesday night.

Deandre Ayton added 18 points and 11 rebounds while shooting 9 of 14 from the field. 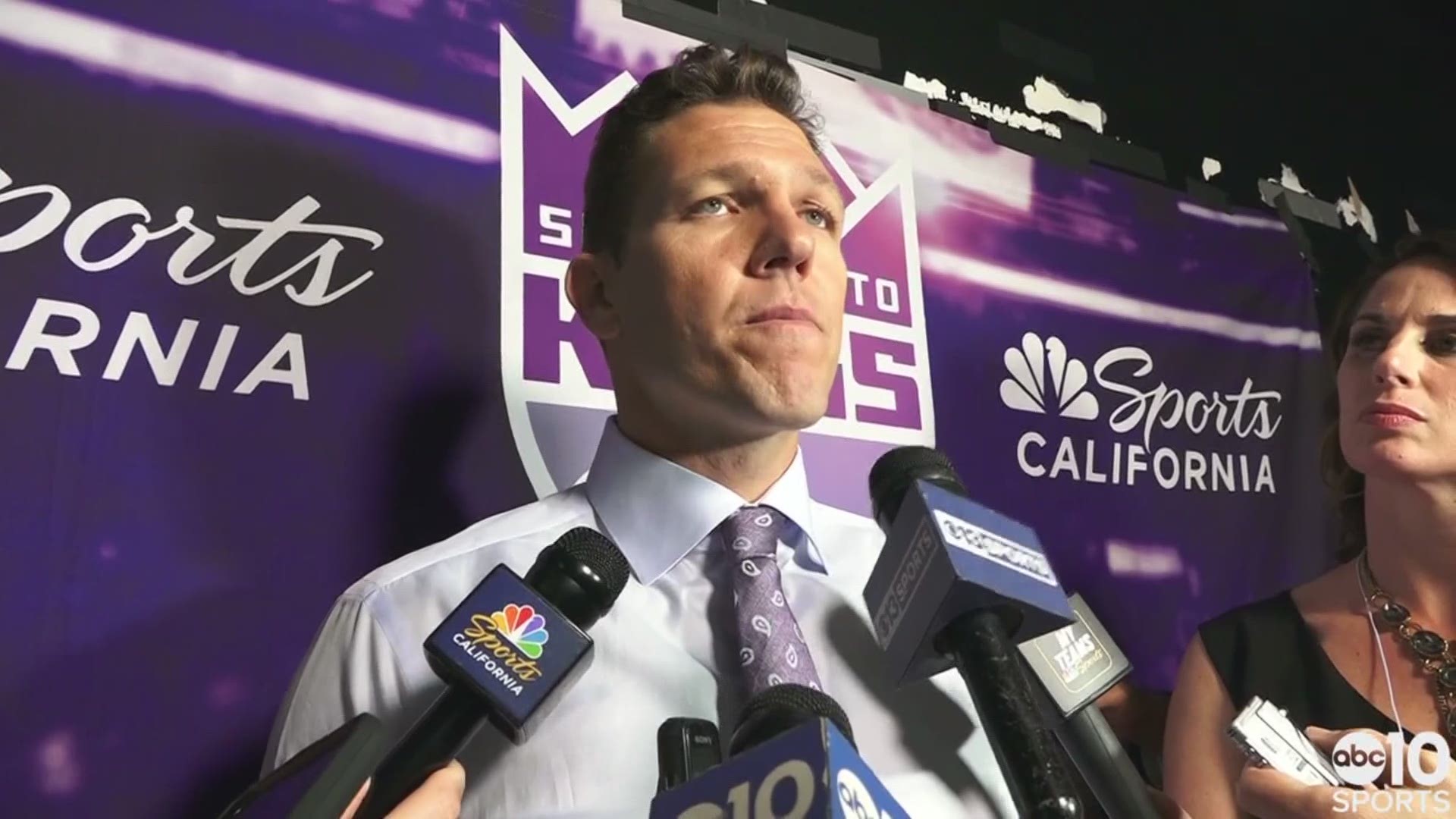 Sacramento was led by Buddy Hield, who scored 22 of his 28 points in the first half. Hield shot 10 of 19 from the field, including 6 of 12 from 3-point range. Marvin Bagley III added 14 points and 10 rebounds.

Monty Williams won in his Suns coaching debut. The 48-year-old Williams coached the New Orleans Hornets for five seasons from 2010-15 and got another opportunity with Phoenix.

The Suns trailed by five at halftime but rallied for an 86-76 advantage headed into the fourth. Jevon Carter hit back-to-back 3-pointers late in the third to give the Suns some unexpected offense, highlighting an impressive run by the Suns' second unit. 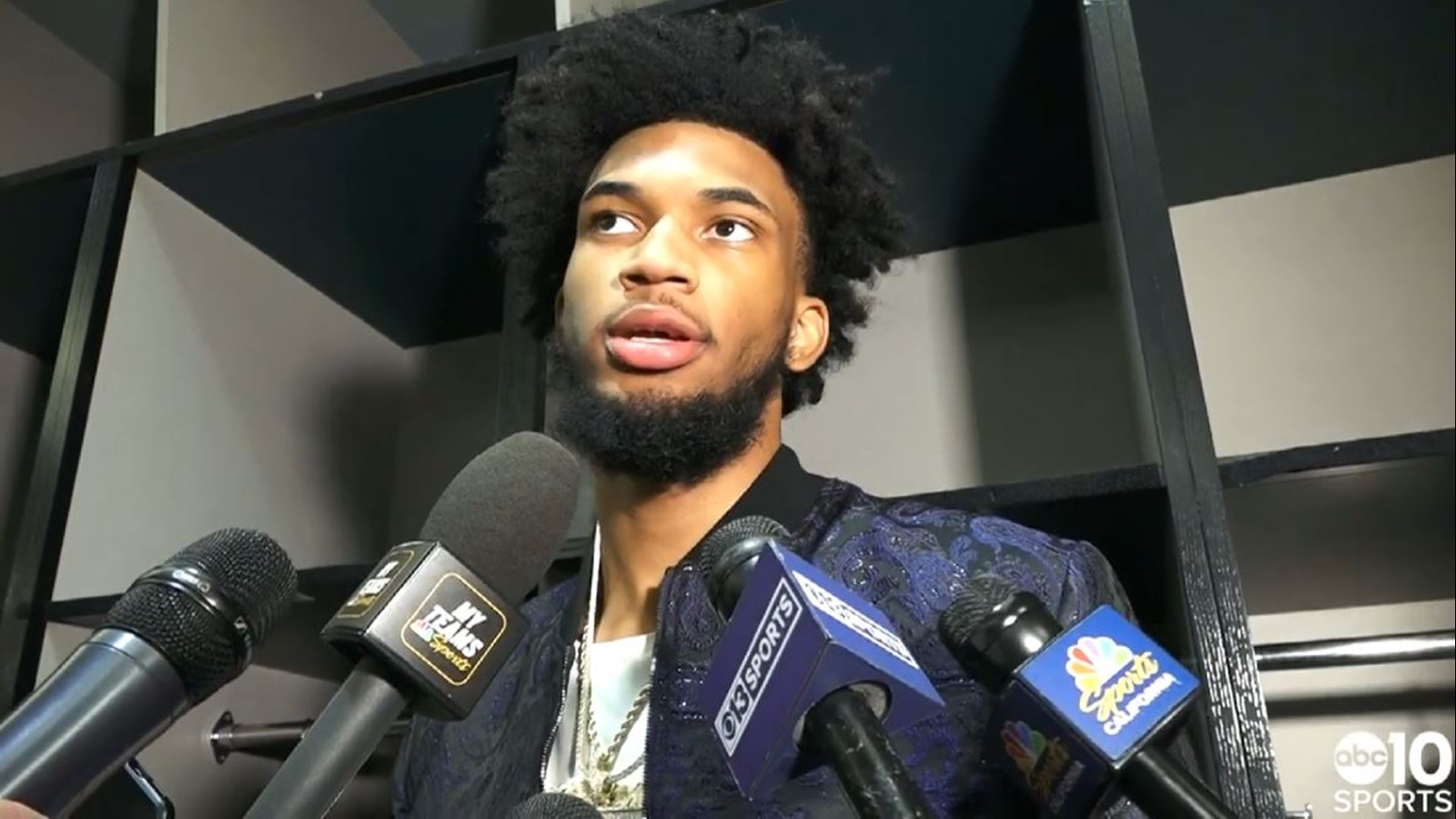 Kings: F Harry Giles III (sore left knee) was held out. ... The game was the Kings debut of coach Luke Walton. The 39-year-old coached the Lakers for three seasons before being fired during the past offseason. ... One of Walton's assistants is Igor Kokoskov, who coached the Suns last season before getting fired after just one year and a 19-63 record.

Suns: Rookie guards Ty Jerome (right ankle sprain) and Cameron Johnson (left calf soreness) were inactive. ... Booker was called for a technical foul in the third quarter after arguing with a referee. ... The Suns improved to 36-17 all-time in home openers. 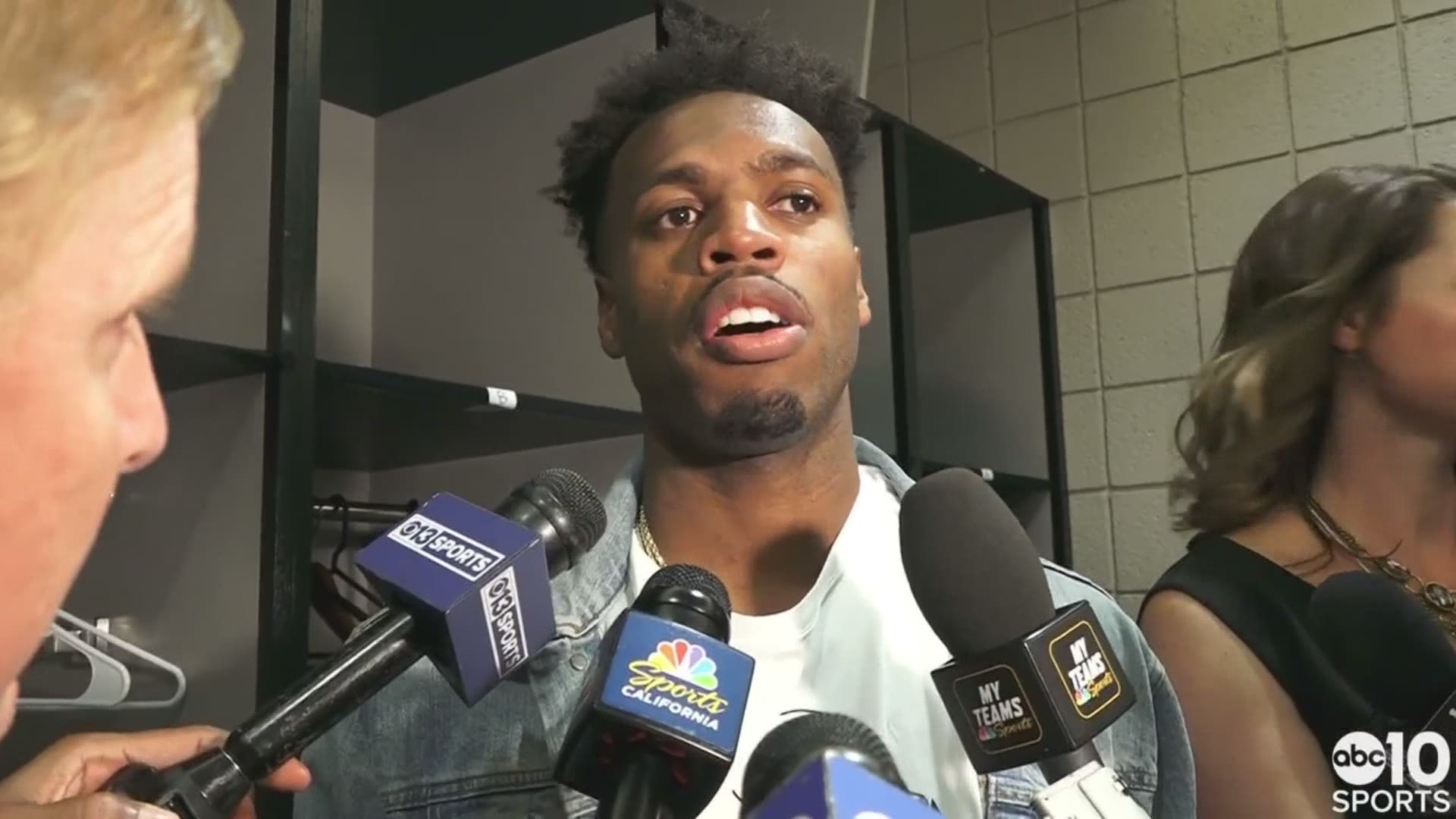 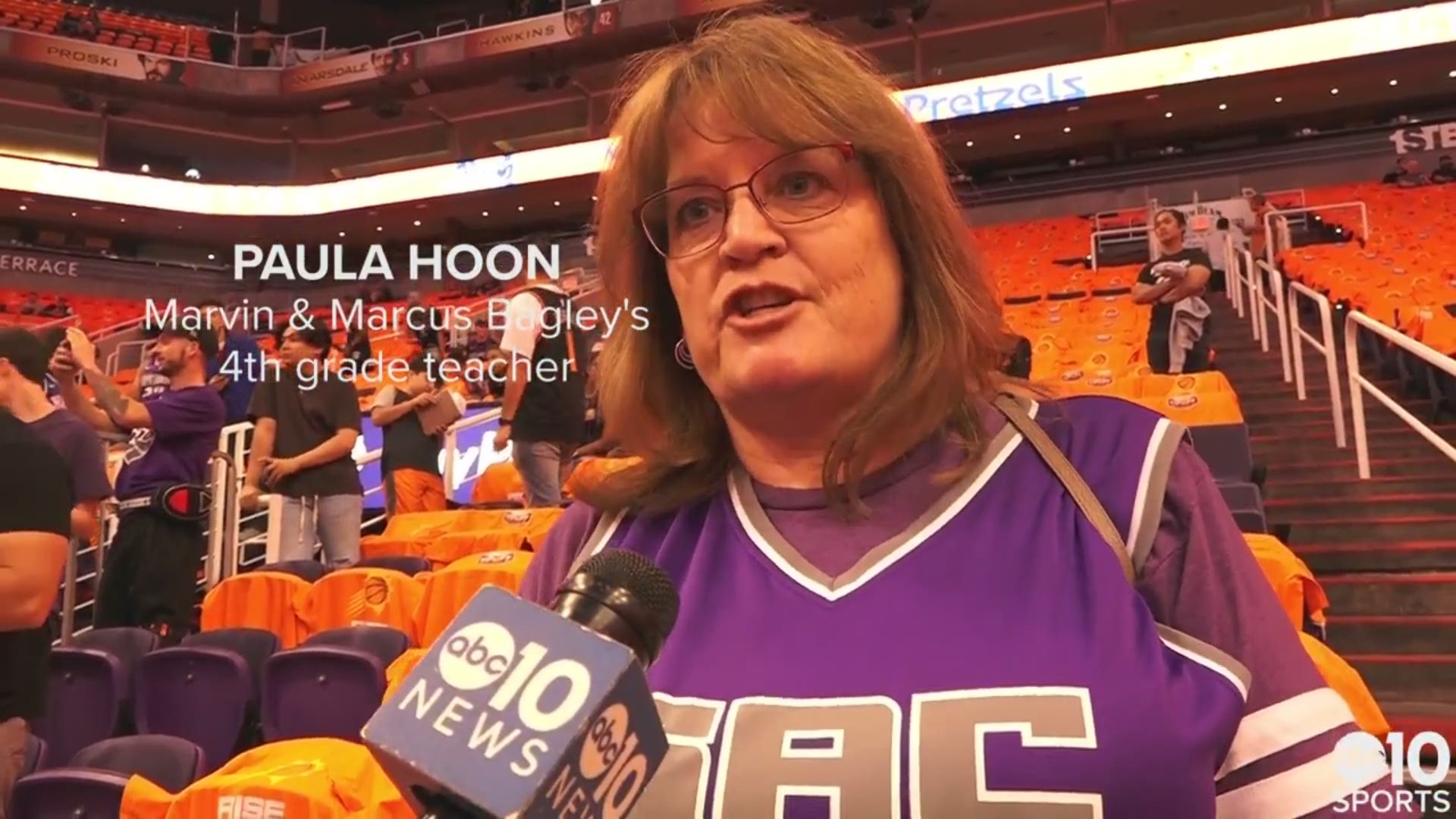