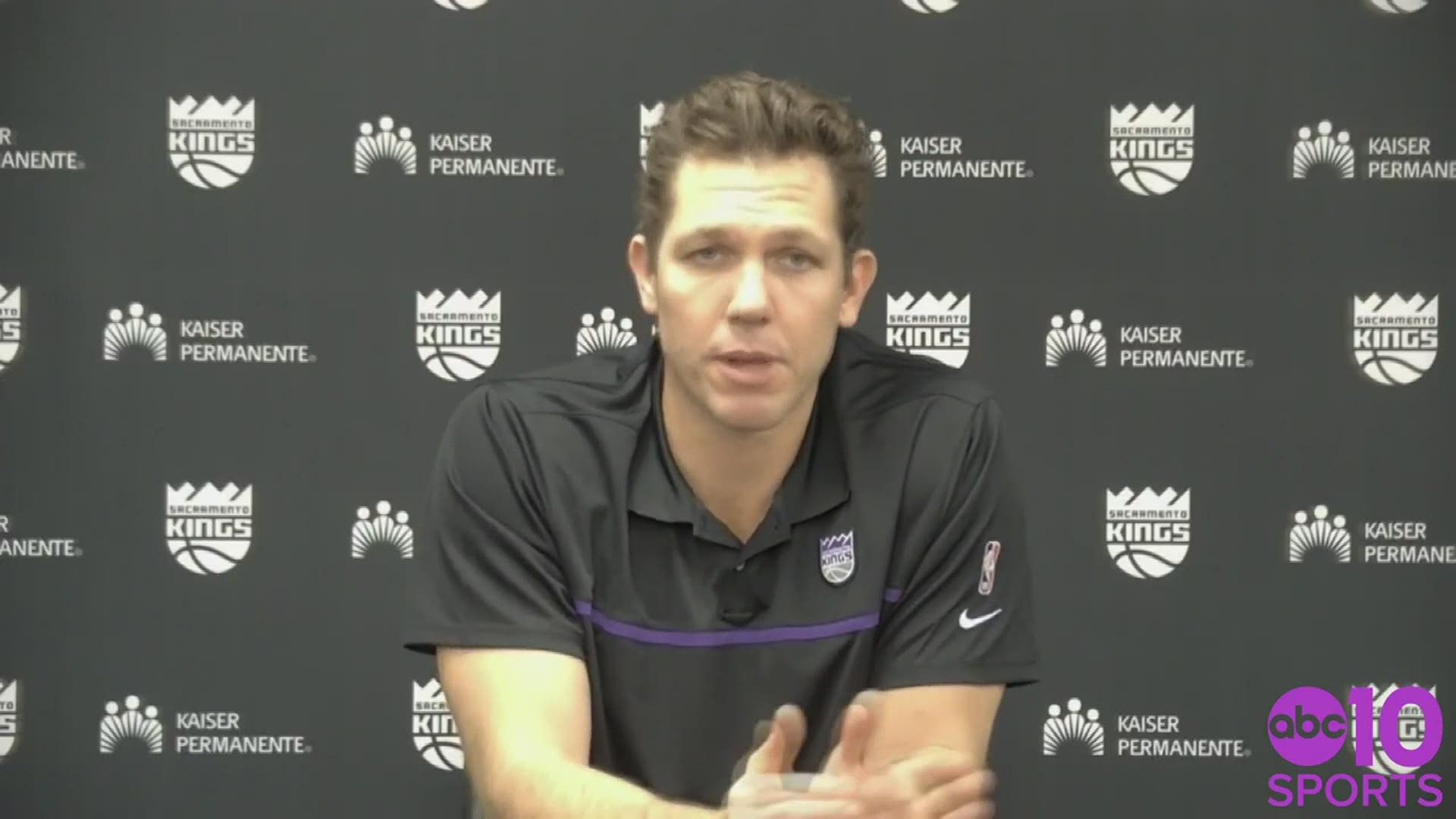 Devin Booker added 20 points, five rebounds and five assists, and Deandre Ayton had 11 points and 15 rebounds for the Suns, a night after a 106-103 loss in the opener of the two-game set in Sacramento.

That loss snapped the Suns’ winning streak at nine. 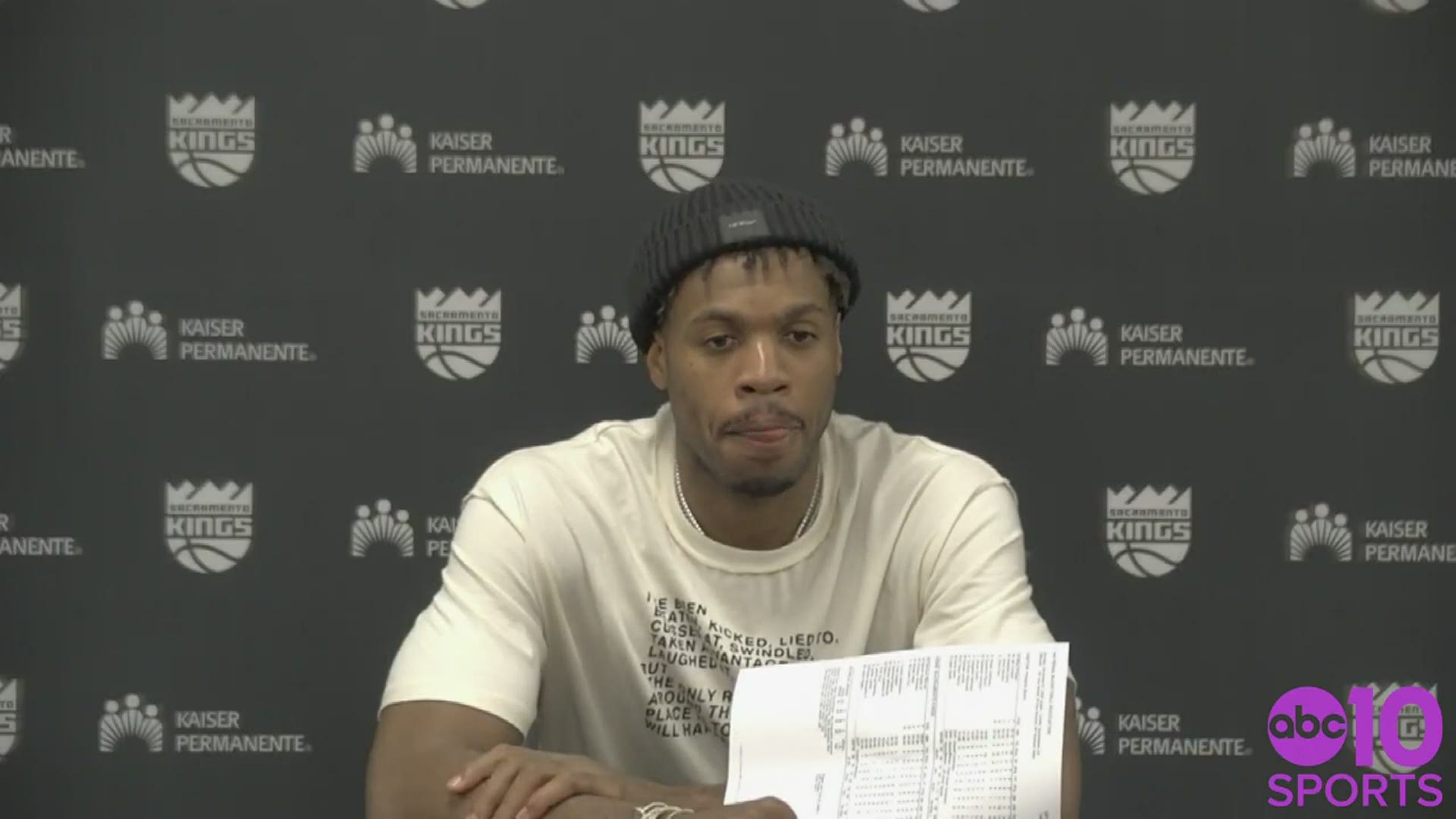 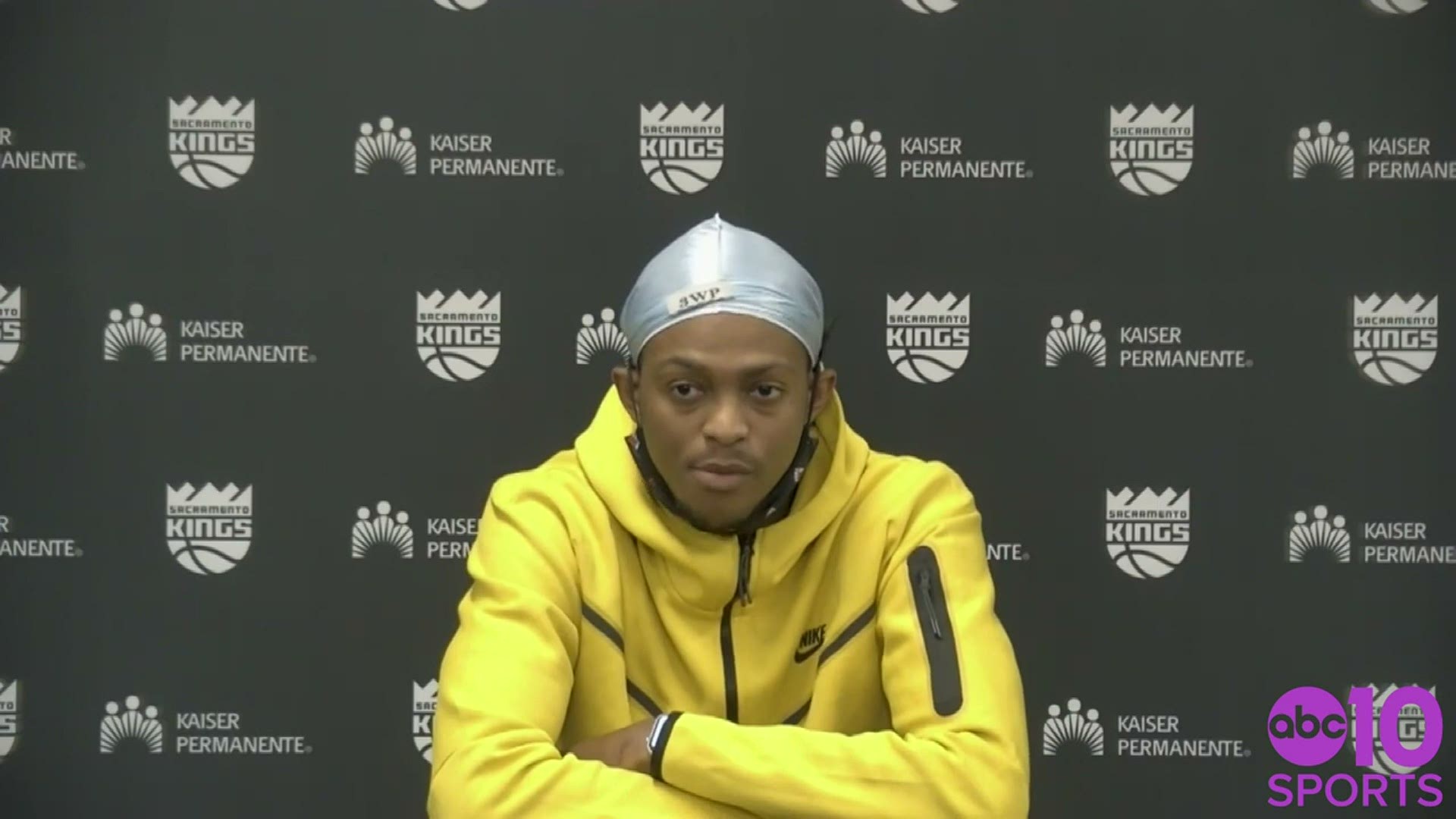 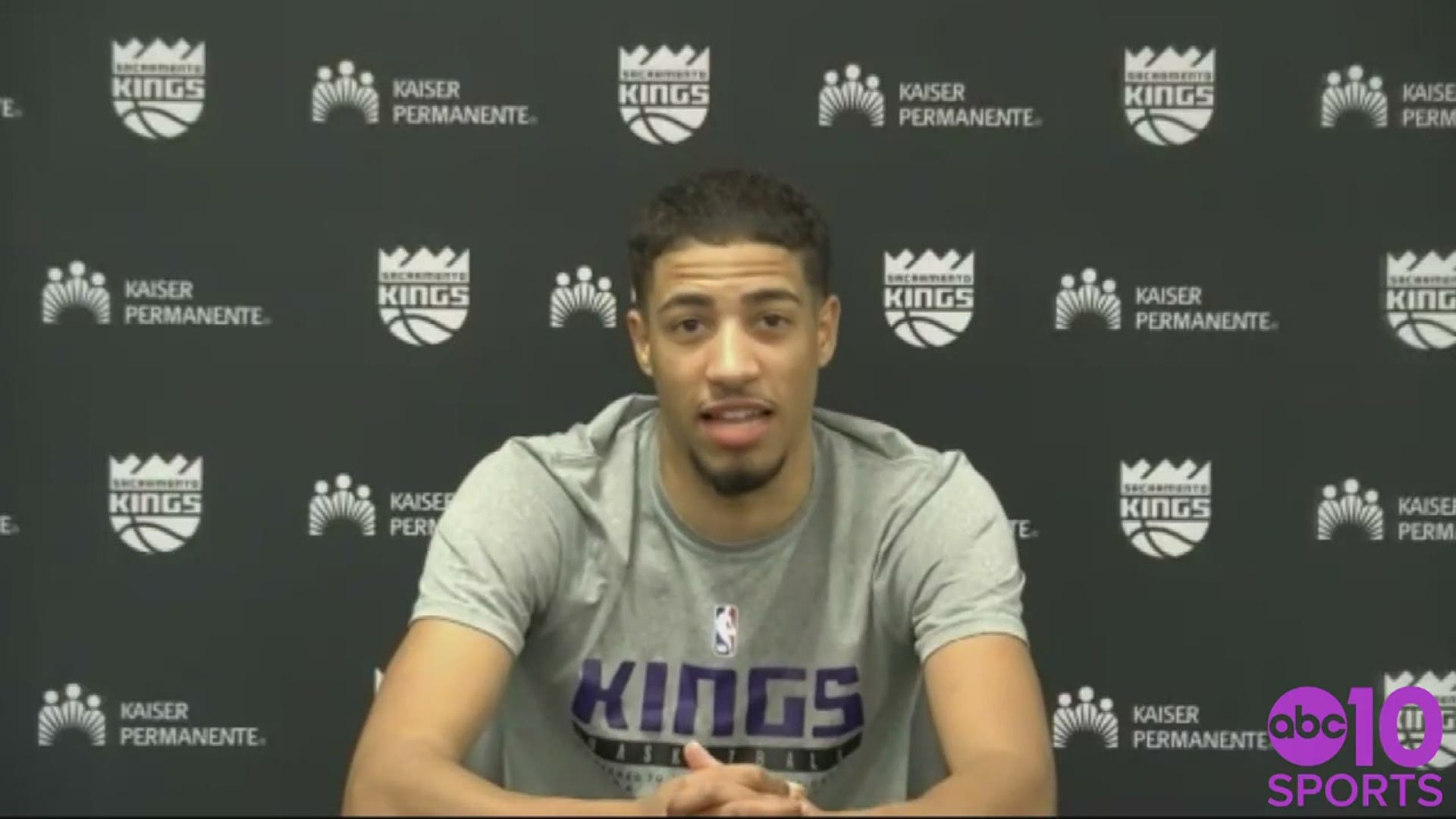