The Kings play their first official game in 141 days on Friday, when they face the Spurs, their first of eight opponents inside the NBA's Walt Disney World bubble. 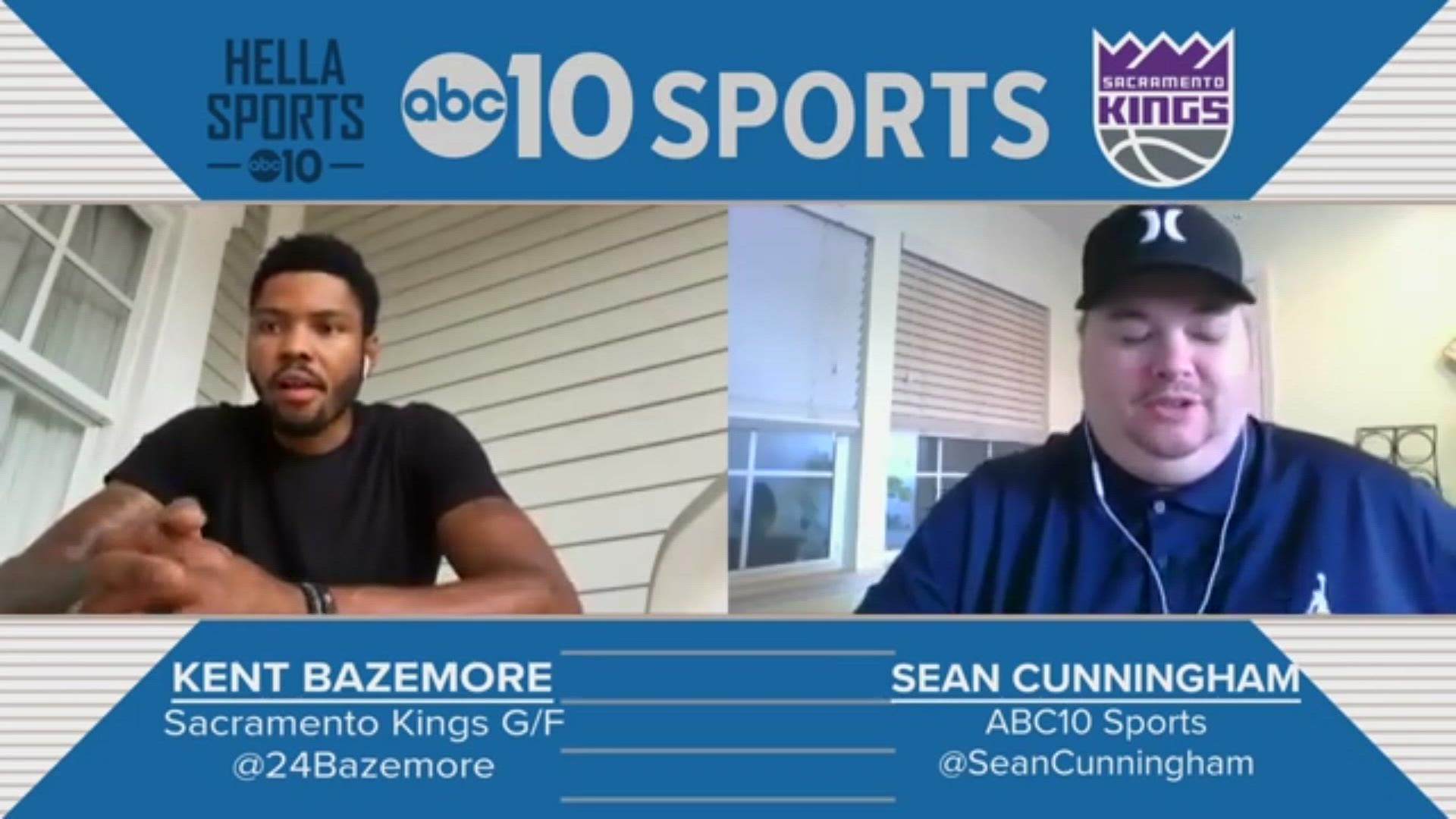 After waiting 141 days since appearing in their last official NBA game, the Sacramento Kings will finally resume their season.

The San Antonio Spurs will square-off with the Kings on Friday from the NBA bubble at the Visa Athletic Center near Orlando, Fla., in the first of eight remaining games before the postseason begins.

The NBA season was suspended due to the coronavirus pandemic back on March 11, minutes before the Kings were set to face the New Orleans Pelicans in front of a nationally televised audience at Golden 1 Center.

Sacramento is one of 22 teams, 13 from the Western Conference, competing in the NBA’s restart on the massive Walt Disney World Resorts campus. They sit tied with the Portland Trail Blazers 3.5 games behind the Memphis Grizzlies, who presently own the eighth and final playoff spot in the West.

Before the hiatus, Sacramento was in the midst of its best basketball of the season, with a 7-3 record since the All-Star break, and winning 10 of their last 15 games.

Following Thursday’s final team practice, Kings guard Kent Bazemore told ABC10 that he is confident his team is ready to make a playoff push and avoid a 14th straight season without a postseason appearance – the longest active drought in the NBA.

“I think we’re prepared for this environment,” Bazemore said, complementing the way his squad competes with fast pace and how well they’ve handled the bubble environment, designed with enhanced protocols to keep the COVID-19 virus away. “I really feel deep down in my heart that we are a team that a lot of teams don’t want to see at this time of the year.”

The Kings (28-36) suffered four positive coronavirus tests before arriving in Florida, but all four players – Buddy Hield, Harrison Barnes, Alex Len and Jabari Parker – have rejoined the team and appear to have no lingering effects.

Len is ruled out by the Kings as he continues to work on his conditioning following his lengthy absence due to COVID-19. He has been limited to individual work and still unable to practice in full contact, 5-on-5 practice sessions.

Hield, Barnes and Parker have each seen action in team scrimmages over the past week, where the Kings went 1-2, with their lone victory coming over the Los Angeles Clippers last Monday. They opened with two exhibition losses to Miami and Milwaukee.

Sacramento Kings guard Buddy Hield says his team “wants all the smoke” as they look to resume their NBA season in a couple of days.

"It’s an eight-game tournament and we want all the smoke," Hield told reporters via Zoom on Wednesday. "We're going to compete and try to win this tournament."

Sacramento is 3-9 this season against the opponents they will face in the remaining eight games in the NBA bubble.

San Antonio (27-36) is shorthanded without the services of seven-time All-Star forward LaMarcus Aldridge who is recovering from shoulder surgery outside the NBA bubble. The Spurs will have to leap-frog Portland, Sacramento, as well as the New Orleans Pelicans, who were beaten by the Utah Jazz in Thursday’s opener, if they have any chance of reaching the postseason for the 23rd consecutive time.

Friday’s contest between San Antonio and Sacramento, which tips off at 5:00 p.m. PT,  will be for the third and final time this season, with each team coming away victorious on their home floor earlier in the season. 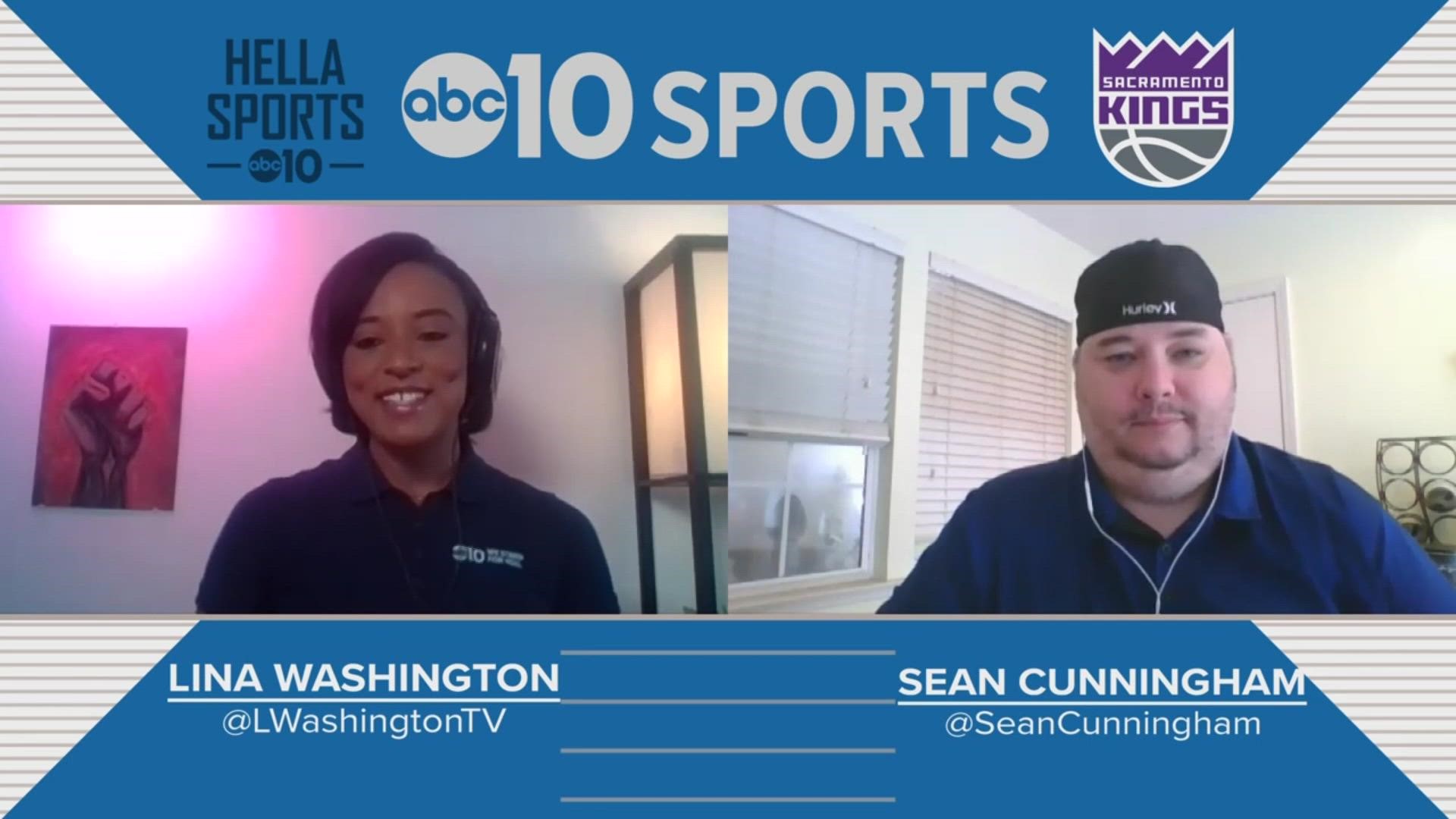