President Trump wants to watch basketball in India. Will he see the Sacramento Kings play?

The Sacramento Kings face off against the Indiana Pacers as part of the NBA India Games 2019, the first time NBA games will be played in India. 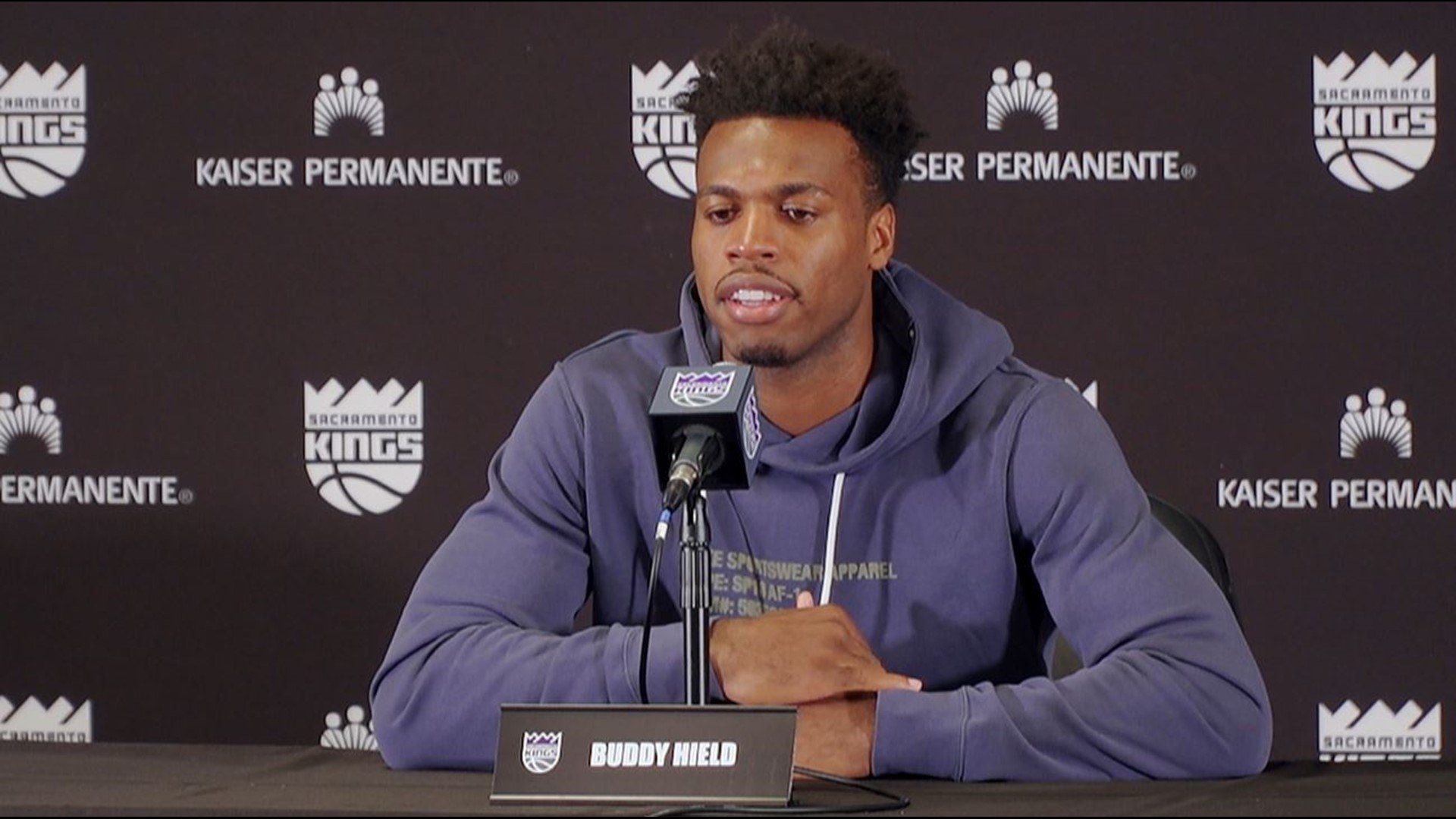 SACRAMENTO, Calif. — When the NBA visits India next weekend, not only will the country play host to Kings, but possibly a president, too.

While speaking at a rally in Houston this past Sunday, President Donald Trump mentioned to a roaring applause how Mumbai will play host to two NBA franchises, the Sacramento Kings and the Indiana Pacers. Trump then asked Prime Minister Narendra Modi, who was in attendance, if he would be invited to the games.

"Am I invited, Mr. Prime Minister? I may come, be careful. I may come."

When the Kings and Pacers square off, it will be the first time ever an NBA game is played in India. The teams face off twice while abroad, first on Friday, Oct. 4 and again on Saturday, Oct. 5.

The Kings return to Sacramento for their first home preseason game at the Golden 1 Center against the Phoenix Suns on Thursday, Oct. 10. The Kings' regular season kicks off on the road against the Suns on Wednesday, Oct. 23, and then at home against the Portland Trailblazers on Friday, Oct. 25.

WATCH MORE: Meet the 916 Crew, the new dance team for the Sacramento Kings

ABC10's Lina Washington gives you a first look at the new gender-inclusive hip-hop dance team for the Sacramento Kings: the 916 Crew. In this video, you'll hear from two Sacramento natives and members of the new team who describe what it's like to usher in a new era of in-game entertainment in the NBA