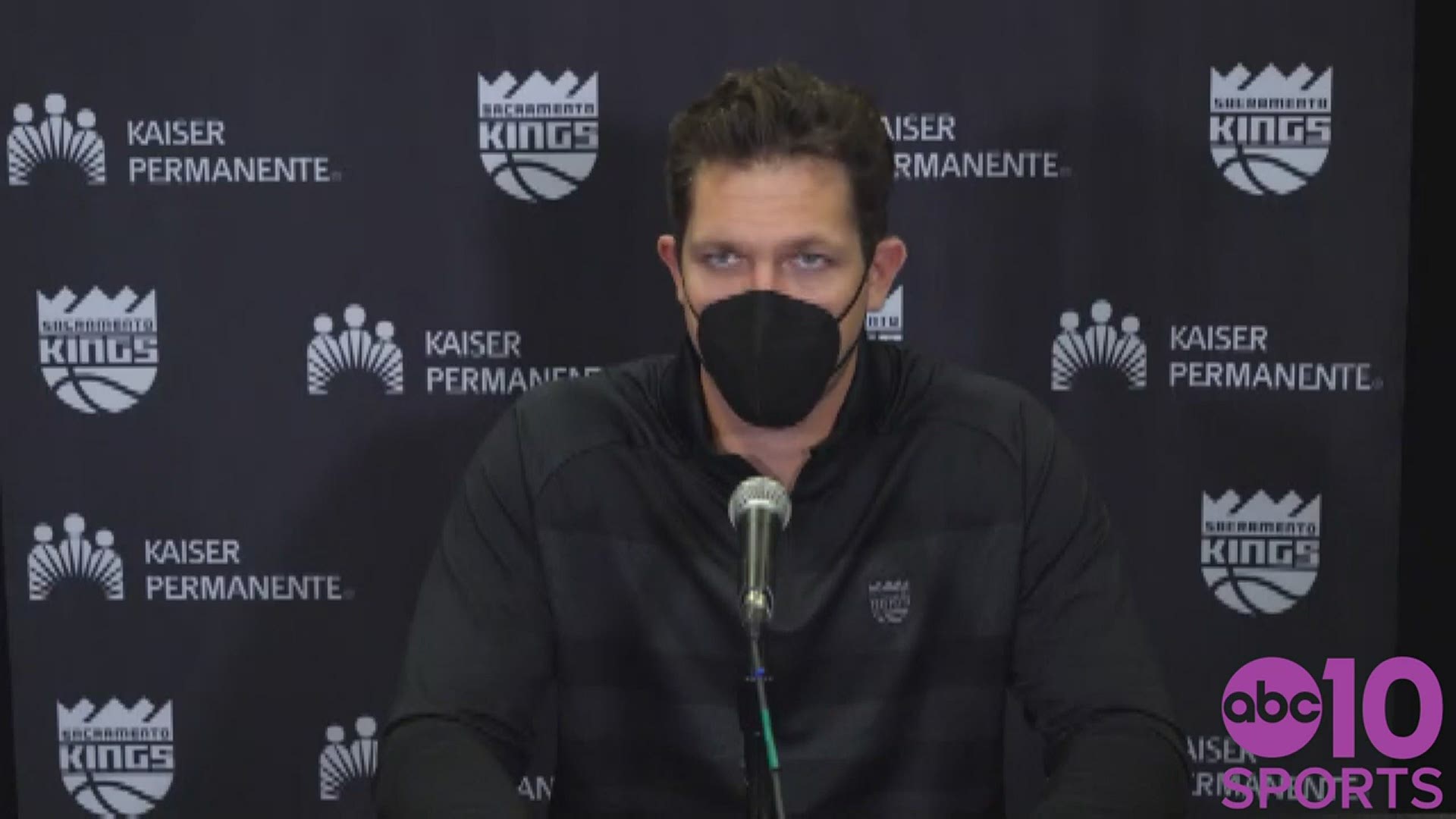 NEW YORK (AP) - Immanuel Quickley scored 18 of his 25 points in the first half, and Julius Randle had 21 points and 14 rebounds to power the New York Knicks to a 140-121 win over the Sacramento Kings.

Quickley and Randle were two of six Knicks players to finish in double figures in scoring as New York improved to 16-17.

Alec Burks had 24 off the bench, Derrick Rose finished with 18, RJ Barrett had 12 and Reggie Bullock chipped in with 10 as the Knicks had a season high for points.

The Kings dropped their ninth straight. De’Aaron Fox scored 29 points for Sacramento, who will conclude their five-game road trip in Detroit on Friday.

Harrison Barnes said the poor defense and not executing a gameplan is less to do with effort, more based on basketball IQ with his Kings team. 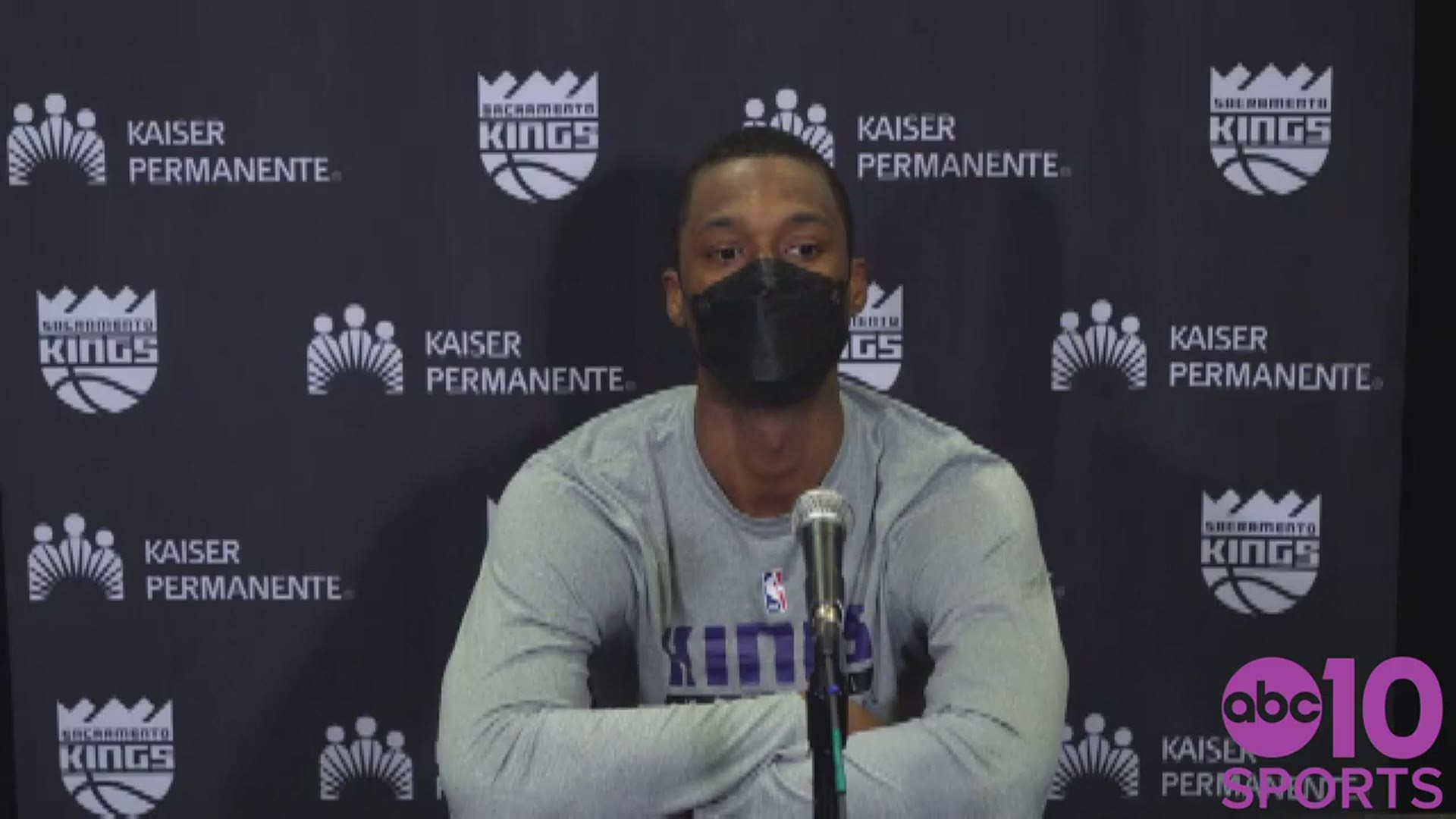 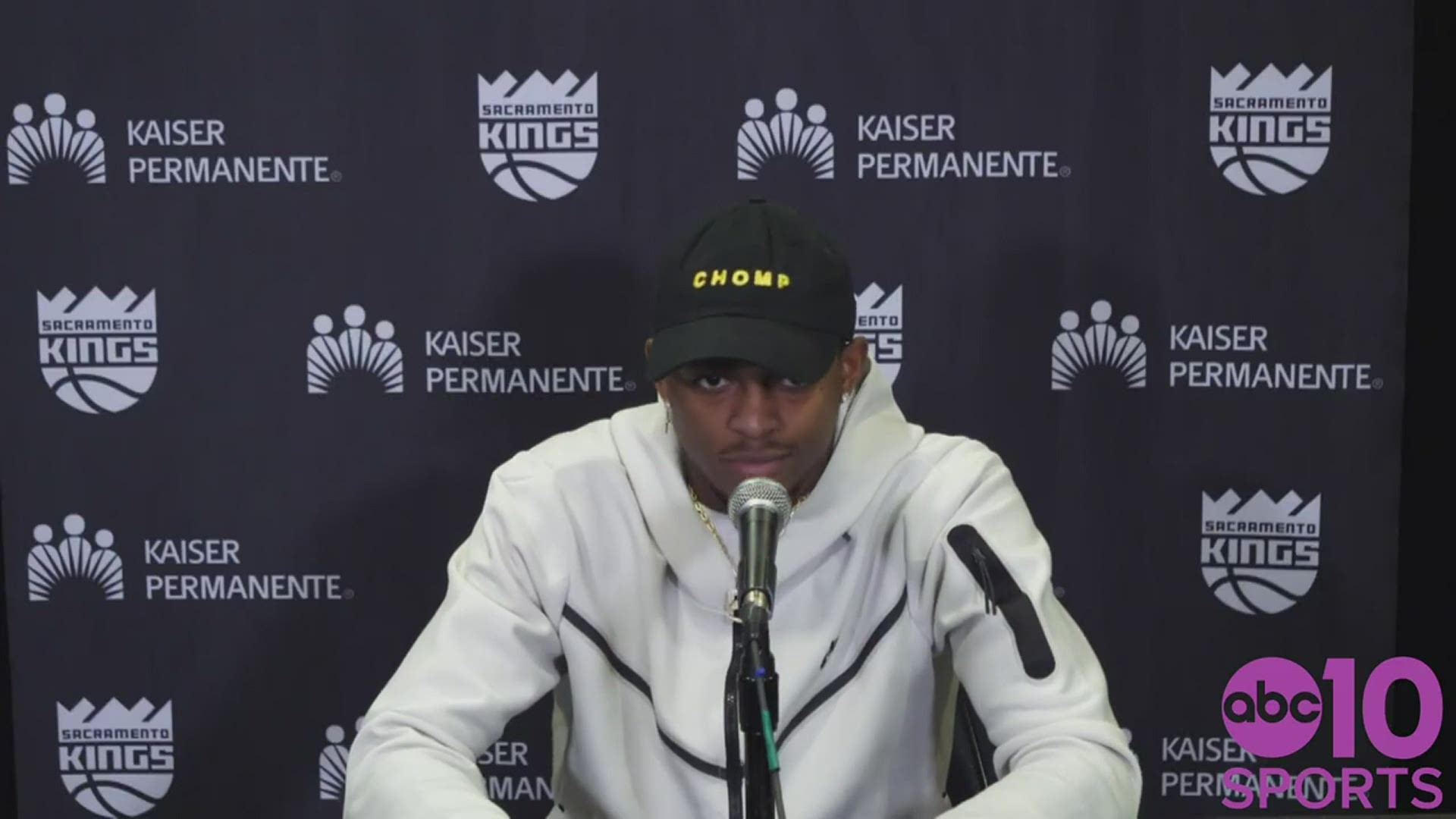