Buddy Hield scored a season-best 29 points as the well-rested Sacramento Kings raced to a big early lead and coasted past the Orlando Magic 121-107 on Wednesday. 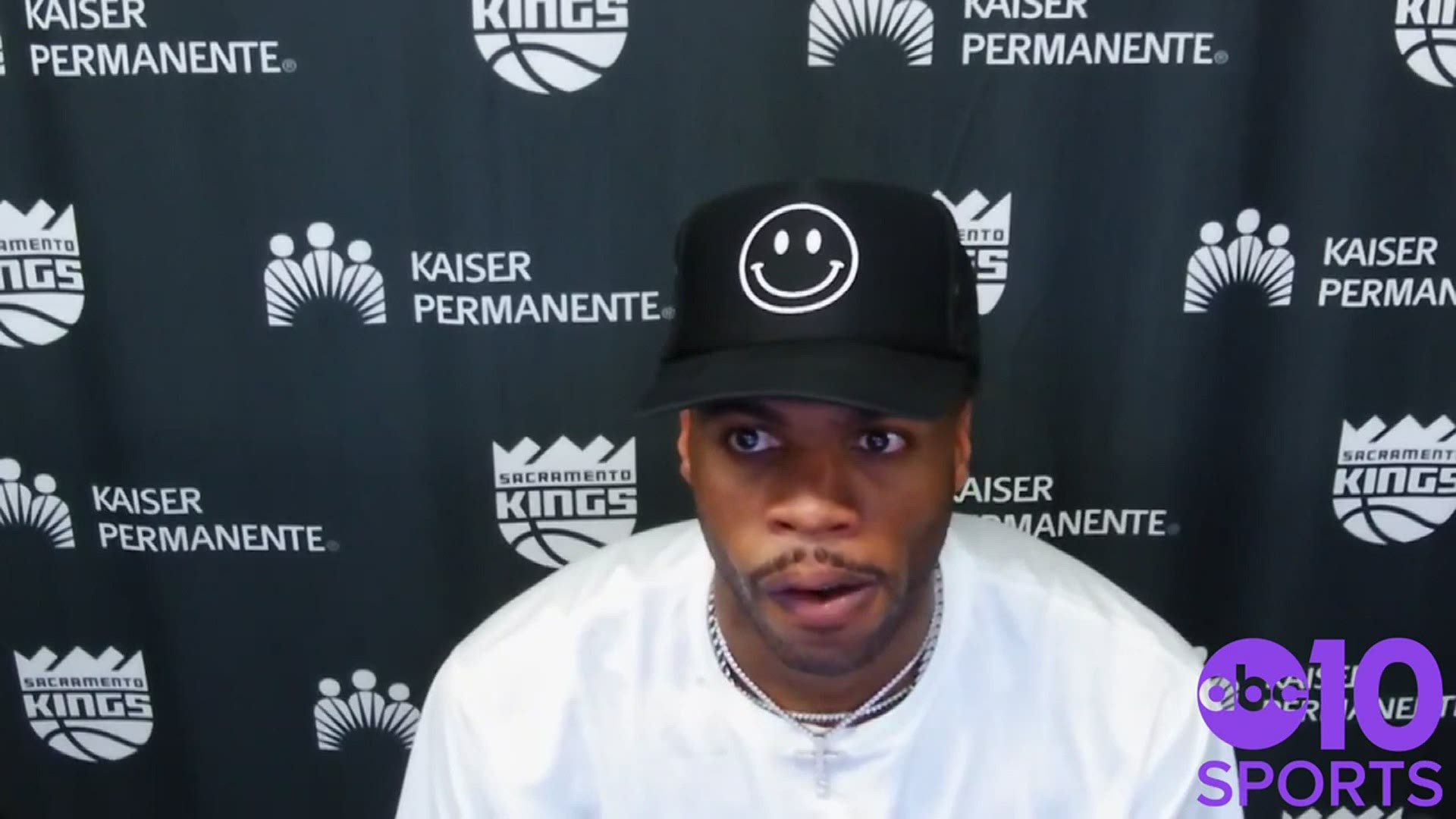 ORLANDO, Fla. (AP) - Buddy Hield hit 7 of 12 3-point shots and scored a season-best 29 points as the well-rested Sacramento Kings raced to a big early lead and coasted past the Orlando Magic 121-107.

Sacramento was playing for the first time since Friday after two games were canceled due to COVID-19 protocols with the Memphis Grizzlies.

Richaun Holmes had 20 points and 12 rebounds for his third double-double of the season.

Marvin Bagley III recorded his sixth double-double with 16 points and 12 rebounds, while Harrison Barnes chipped in 21 points and three 3s.

The Kings (7-10) will head to Tampa Bay to meet the Toronto Raptors on Friday night, the first of a back-to-back scenario, as Sacramento will visit the Heat in Miami on Saturday.

Kings coach Luke Walton loved the 30 assists in tonight's win over the Magic. Its the 5th time his team has reached that mark this season. Sacramento is 3-2 when that happens 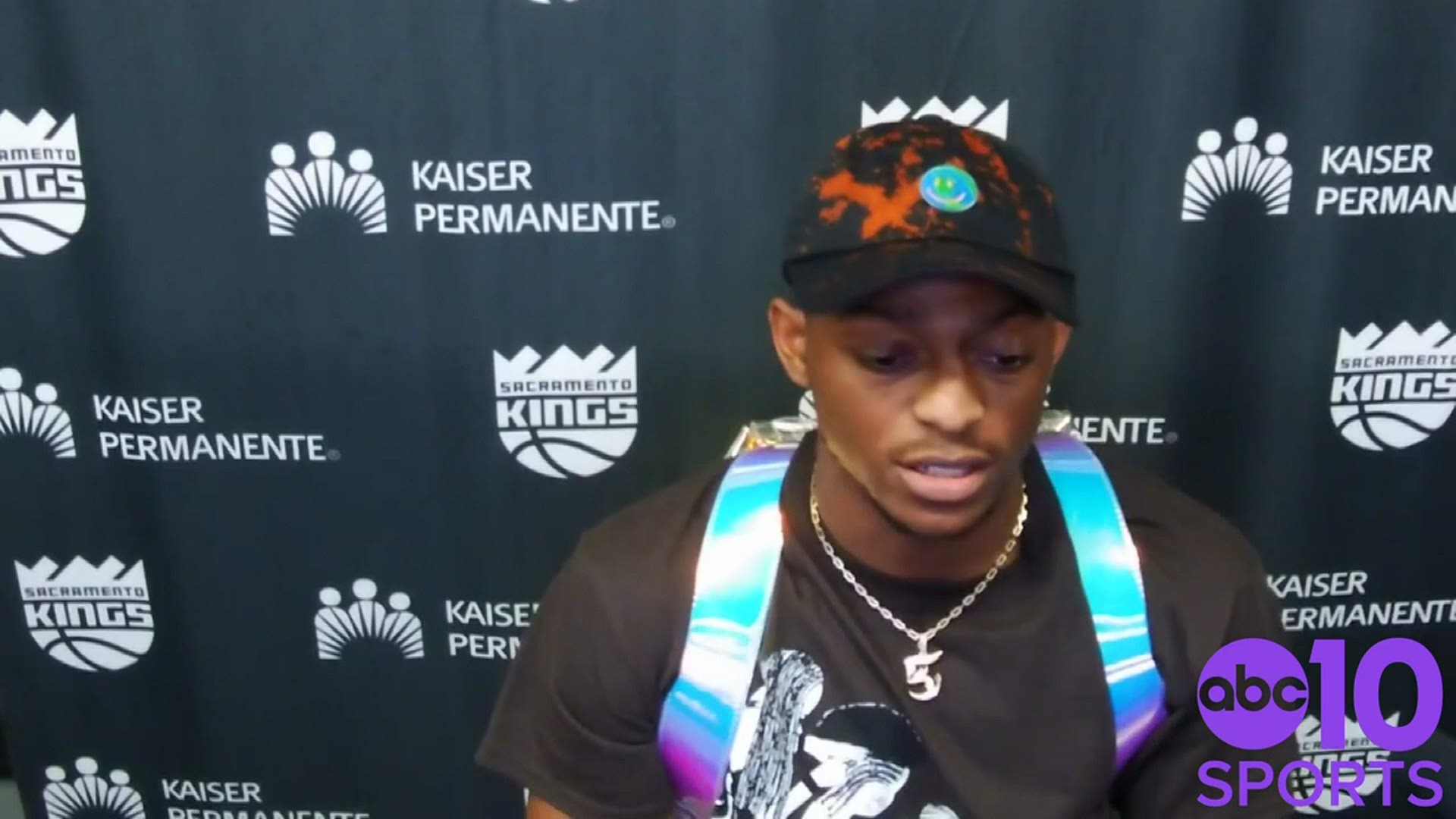 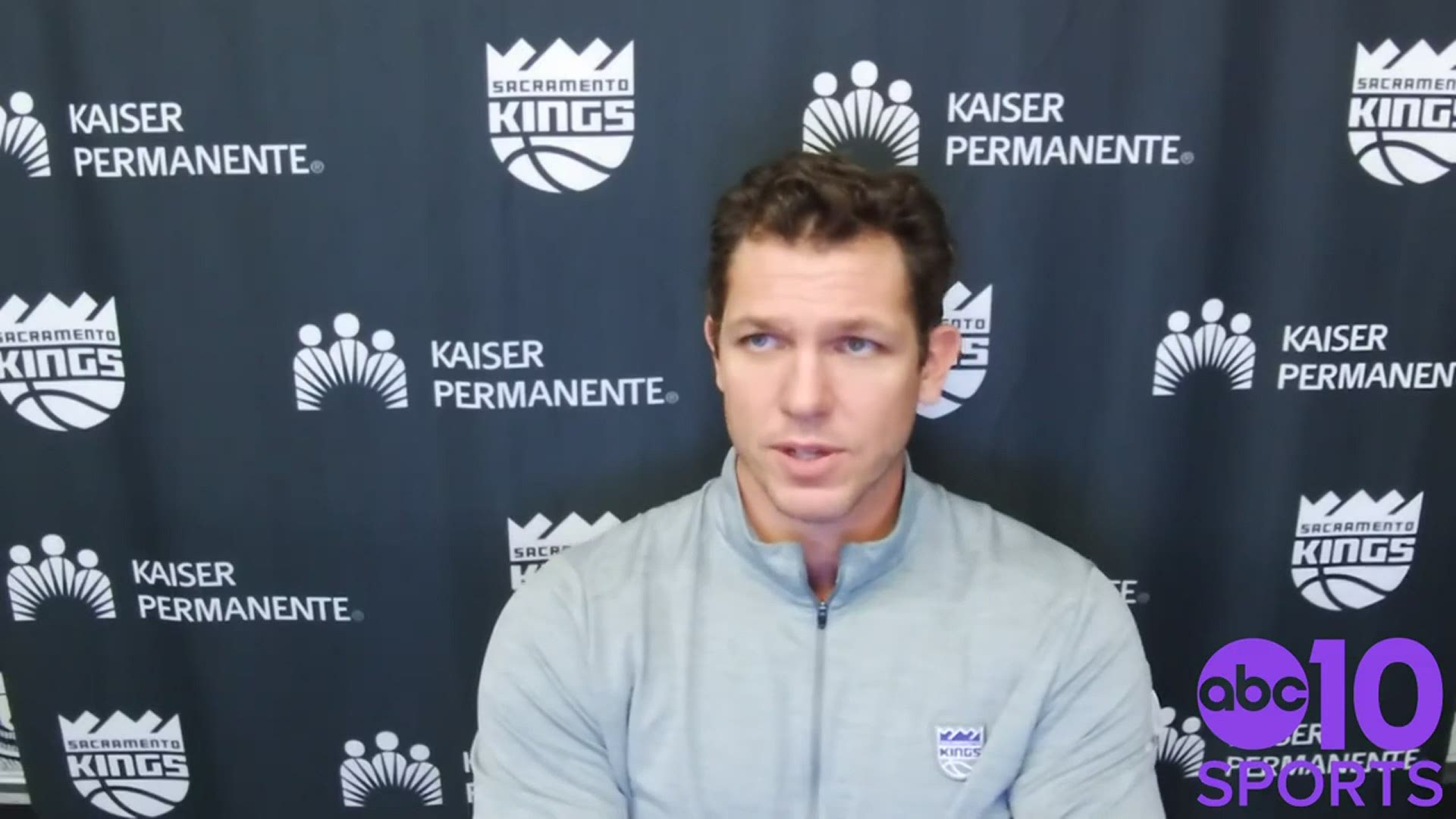 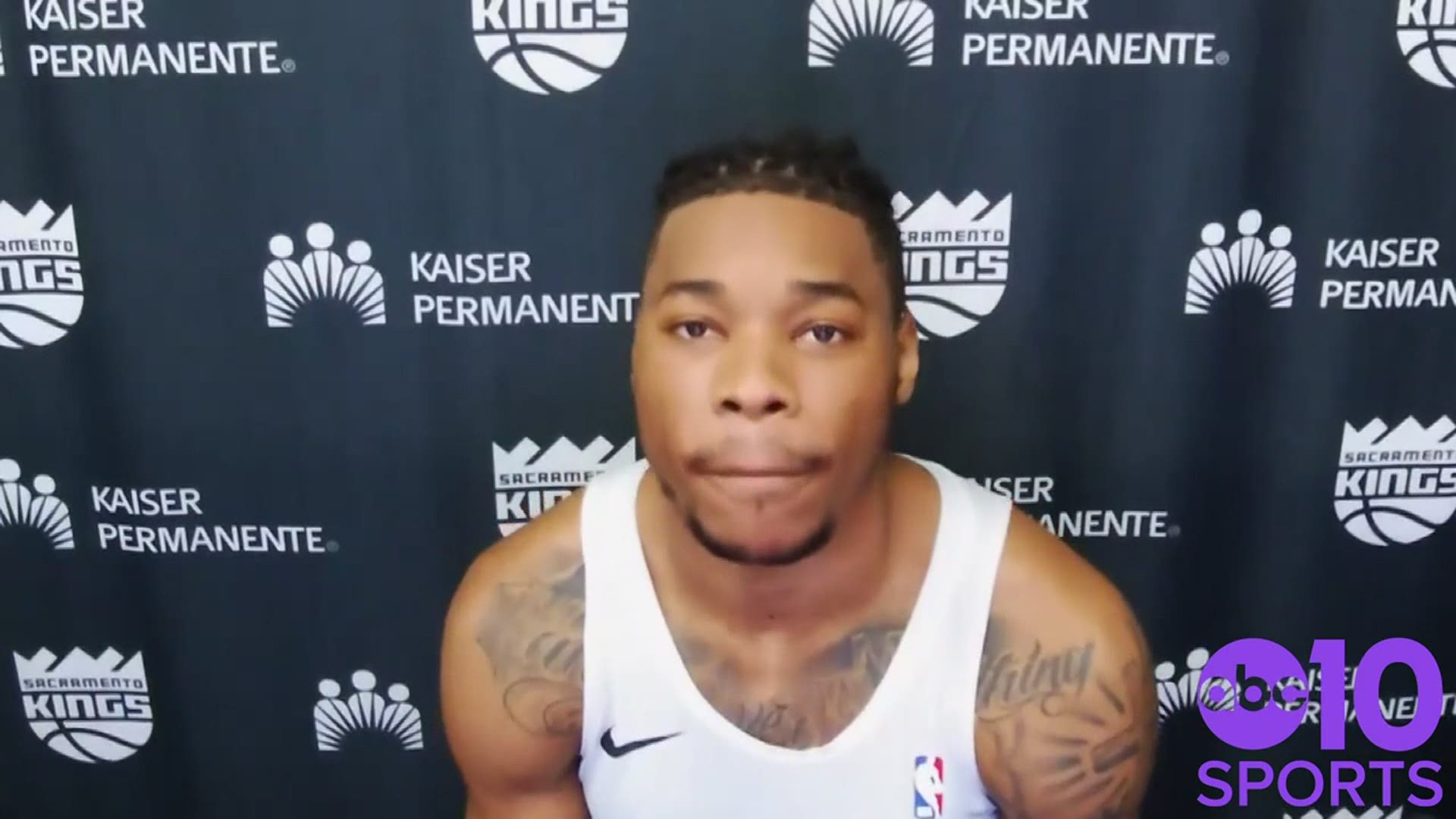