De'Aaron Fox's 31 points were not enough to prevent the Kings losing streak from reaching four straight games in Monday's 116-106 loss to the Timberwolves. 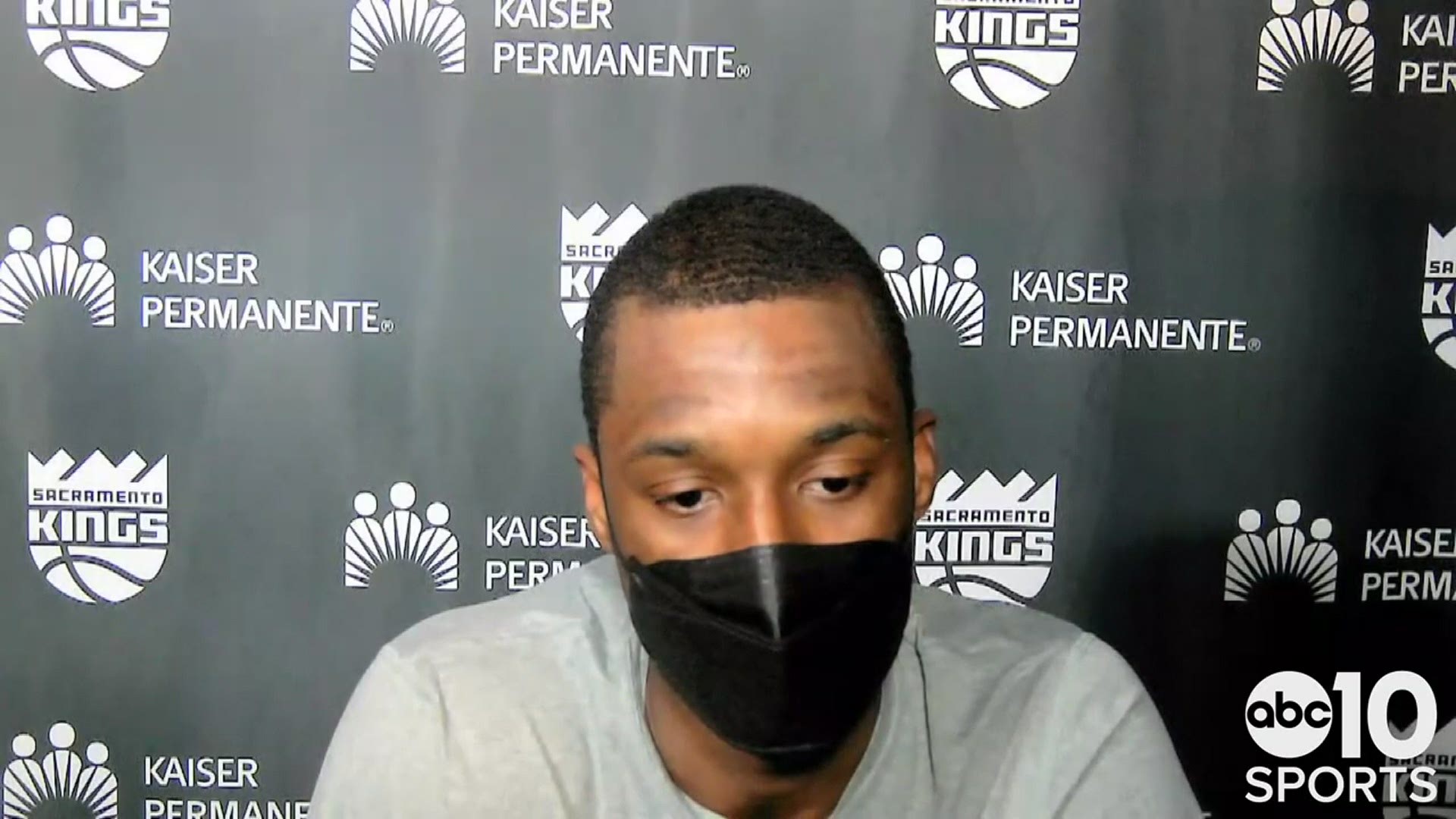 MINNEAPOLIS (AP) - D’Angelo Russell scored 25 points in his return from knee surgery and Karl-Anthony Towns had 23 points and 13 rebounds for the Minnesota Timberwolves in a 116-106 win against the Sacramento Kings on Monday night.

Anthony Edwards scored 19 points for Minnesota. Russell scored 13 of his points in the fourth quarter.

De’Aaron Fox had 31 points for the Kings, who lost their fourth in a row. Harrison Barnes added 21 points and 12 rebounds, and Buddy Hield scored 18.

The Kings (22-29) will host the Pistons on Thursday night, as former King Cory Joseph makes his first return to Sacramento, after being shipped to Detroit in exchange for Delon Wright last month. 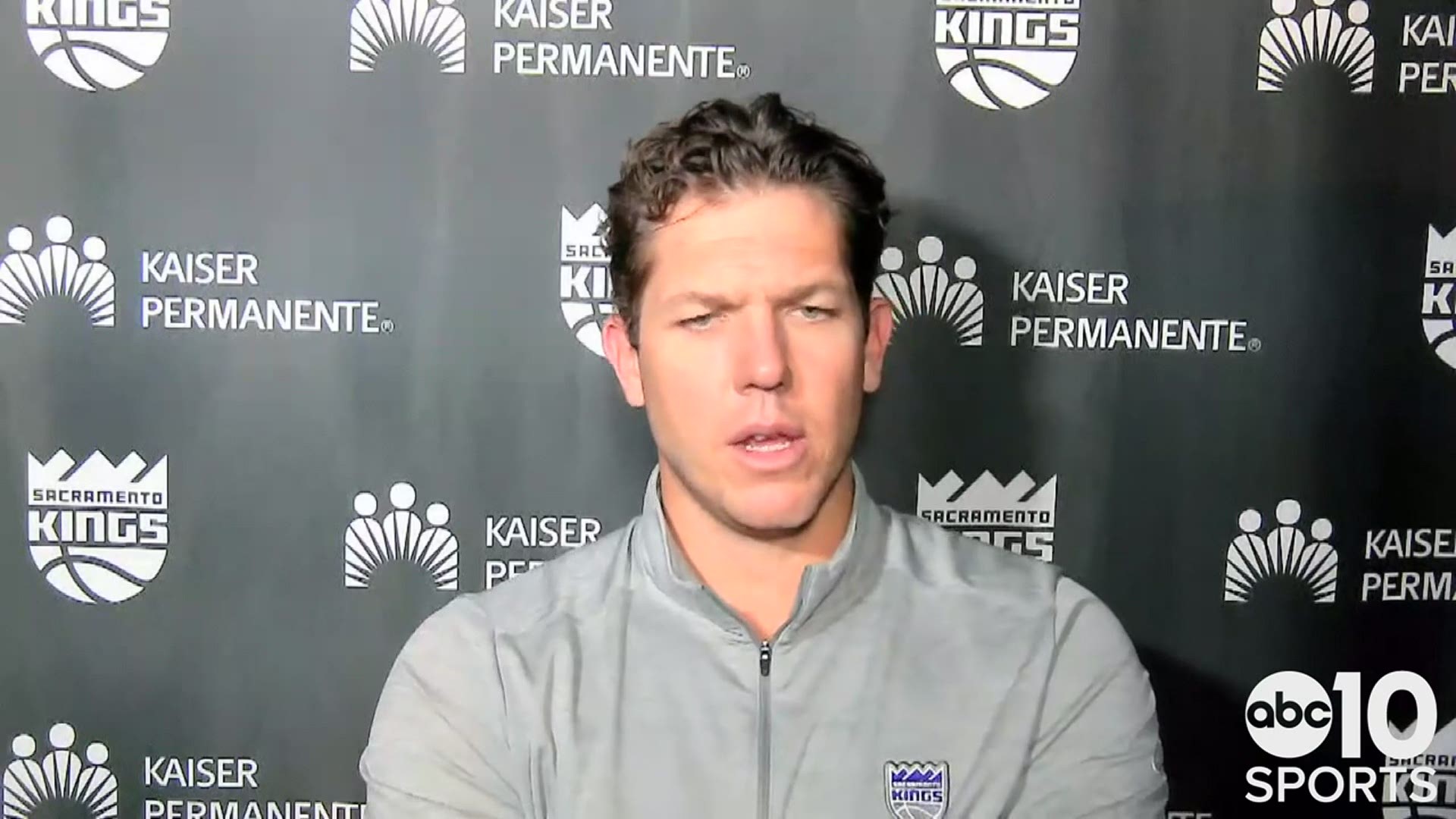 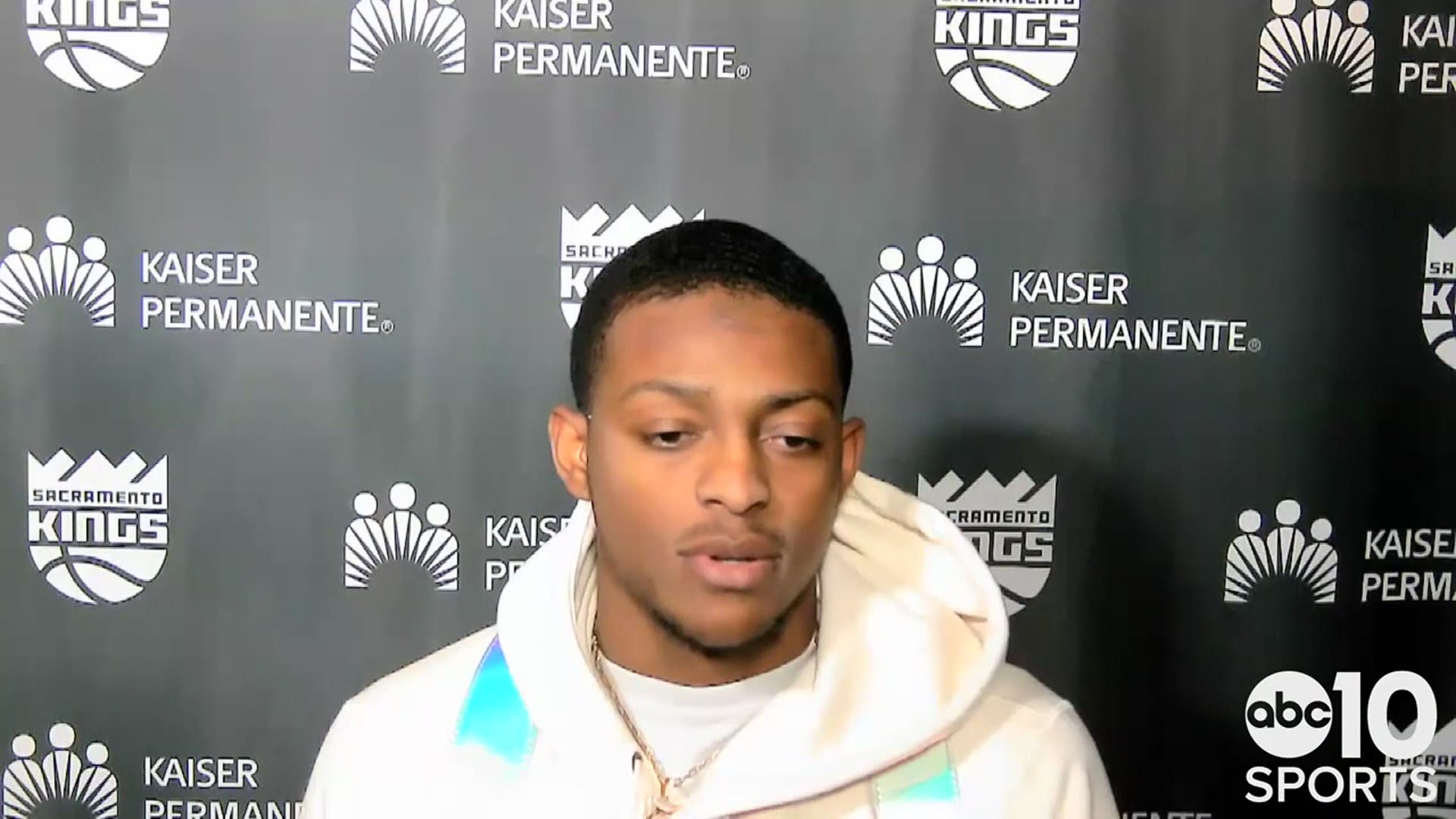