Russell Westbrook recorded his 170th career triple-double leading his Washington Wizards to a 123-111 victory over the Kings in Sacramento. 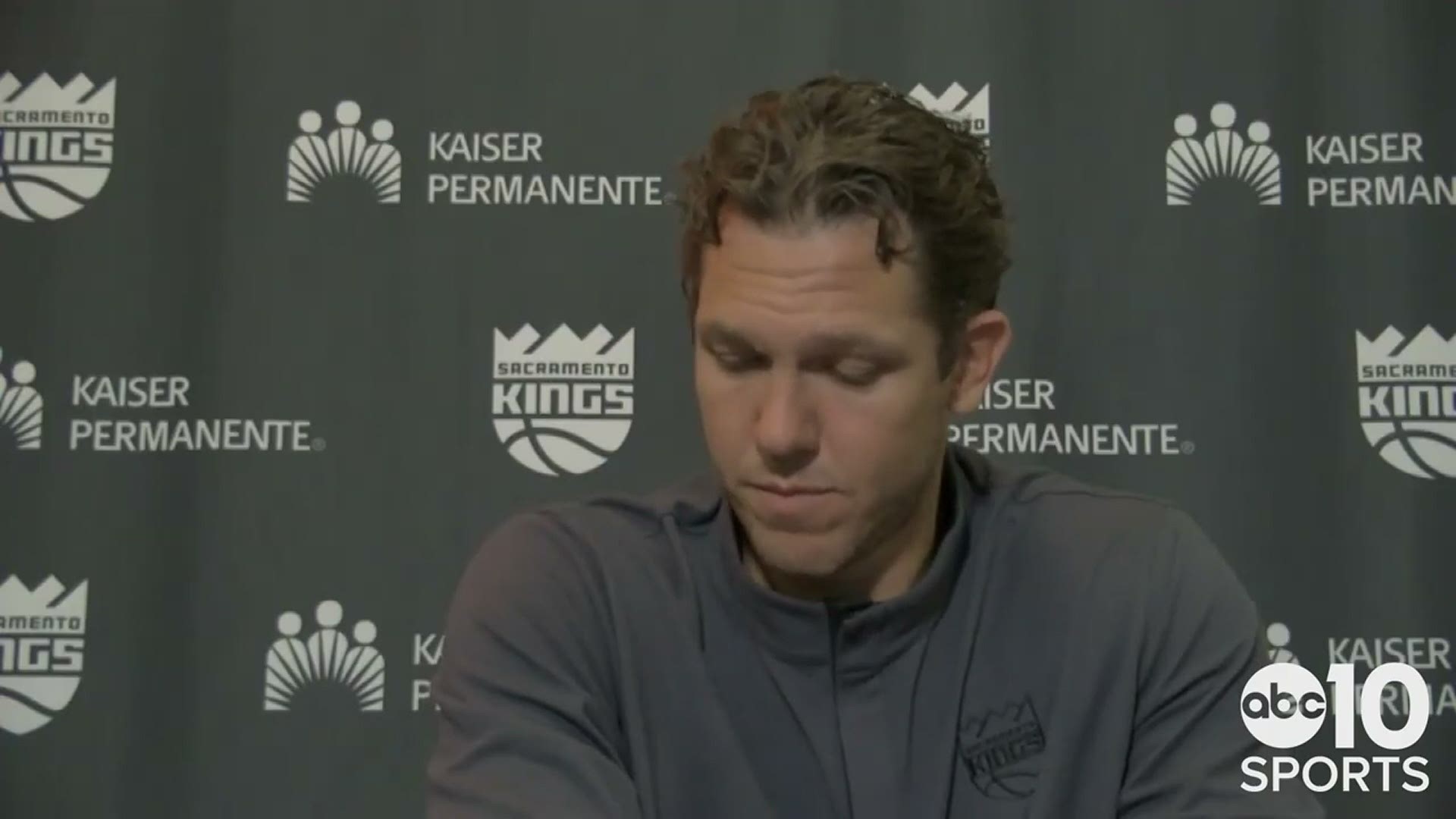 Westbrook had 25 points, 11 assists and 15 rebounds for his sixth consecutive triple-double and the 24th of the season.

The Wizards got some help from the Kings in the fourth quarter. Sacramento was called for four technical fouls in the period, including two for delay of game. Coach Luke Walton was hit with one in the final two minutes. 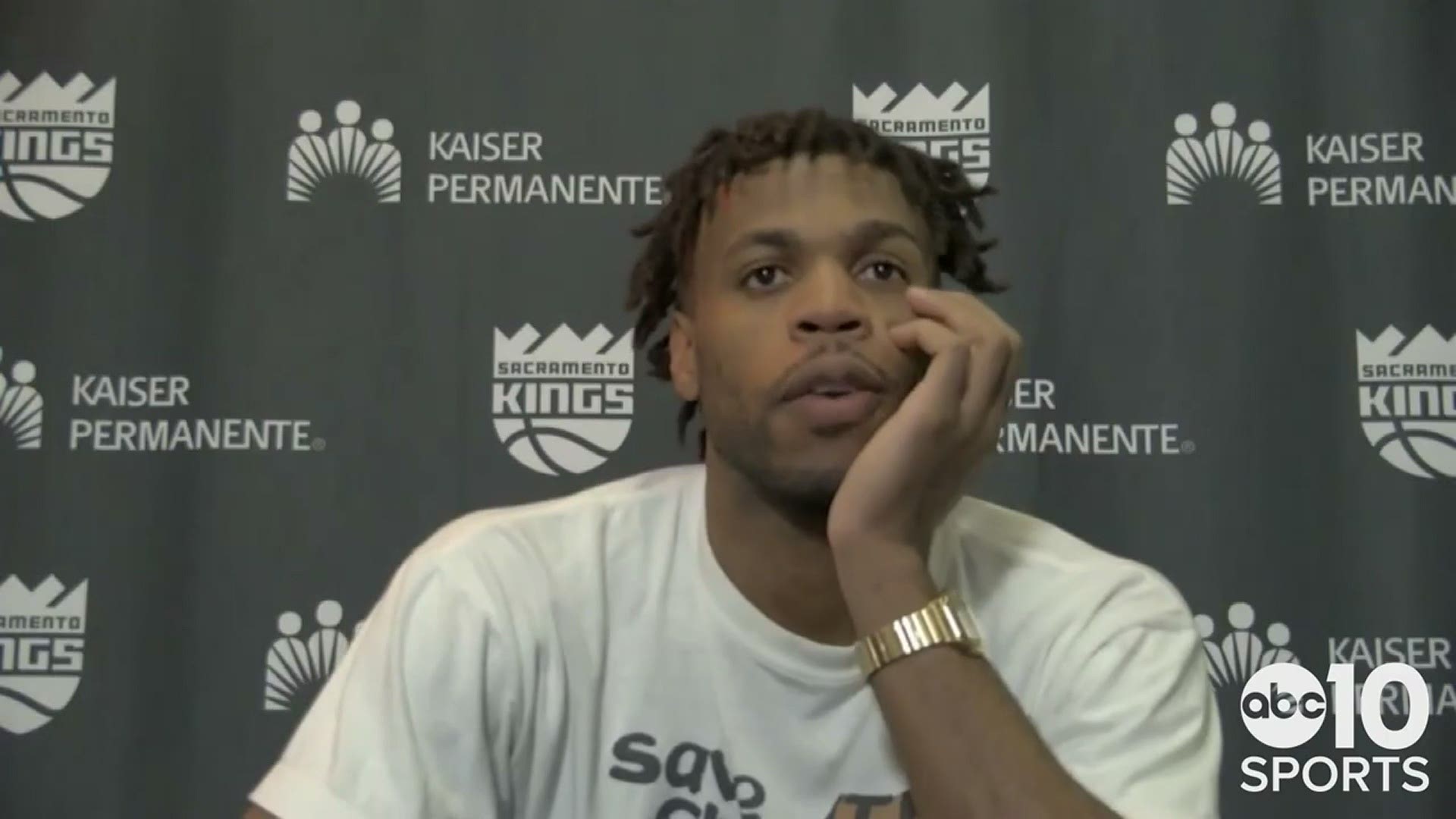 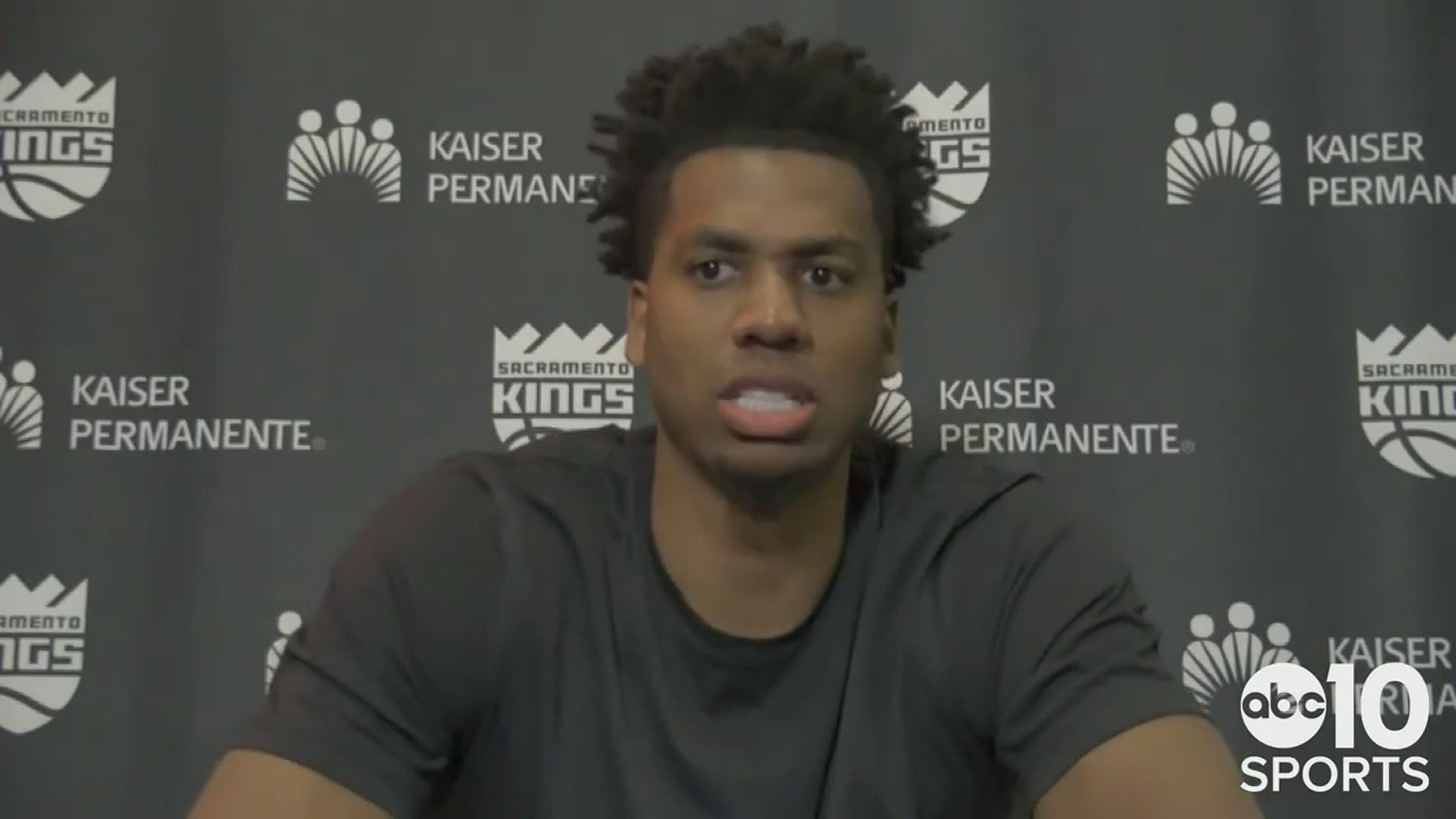