The Dallas Mavericks hand the Sacramento Kings a 127-123 loss led by a triple double from Luka Dončić. 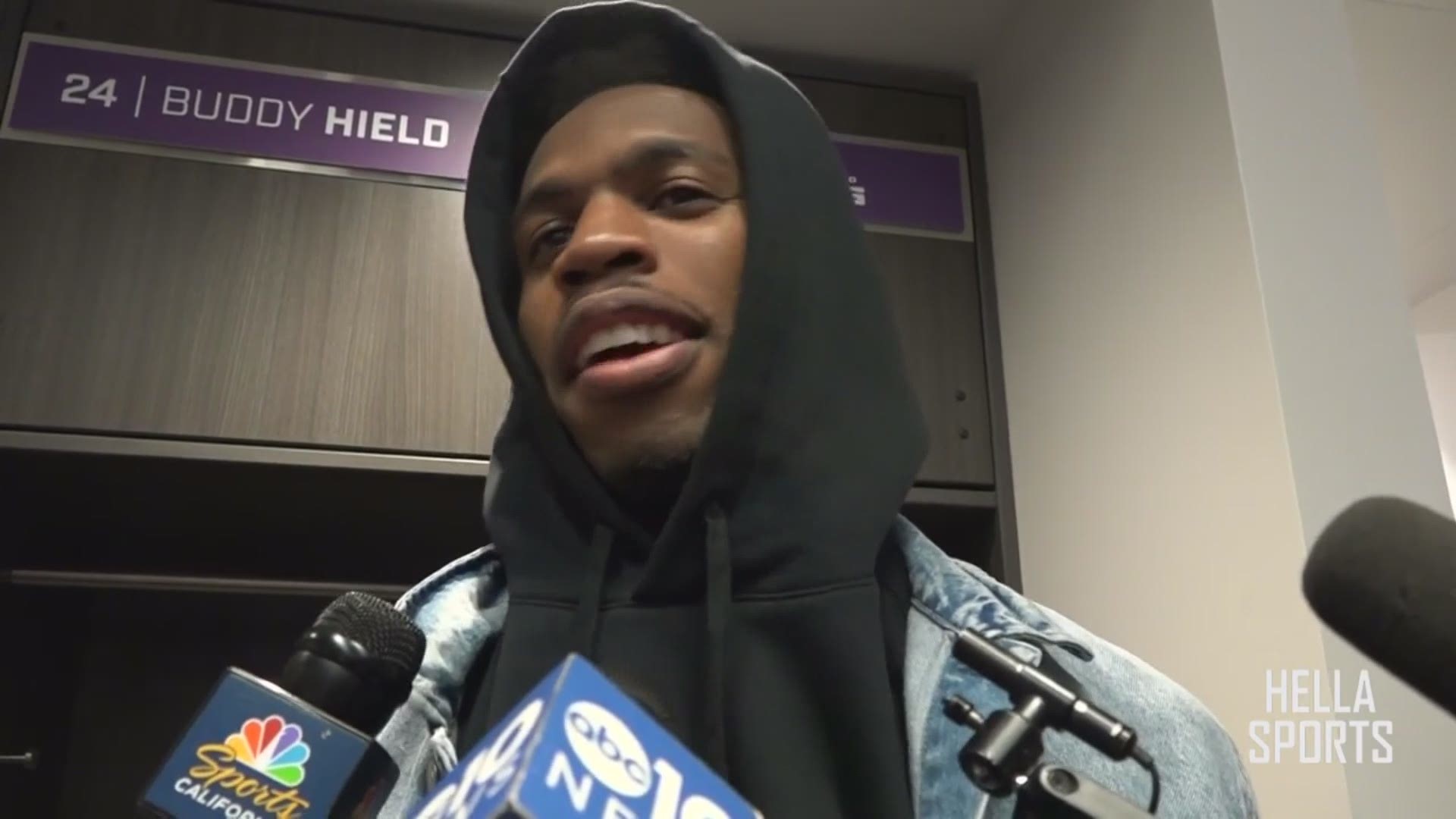 SACRAMENTO, Calif. — SACRAMENTO, Calif. —  Luka Doncic had 25 points, 15 rebounds and a career-high 17 assists for his NBA-leading 12th triple-double, and the Dallas Mavericks held off a late run to beat the Sacramento Kings 127-123. Seth Curry scored q  points as Dallas won its third straight. 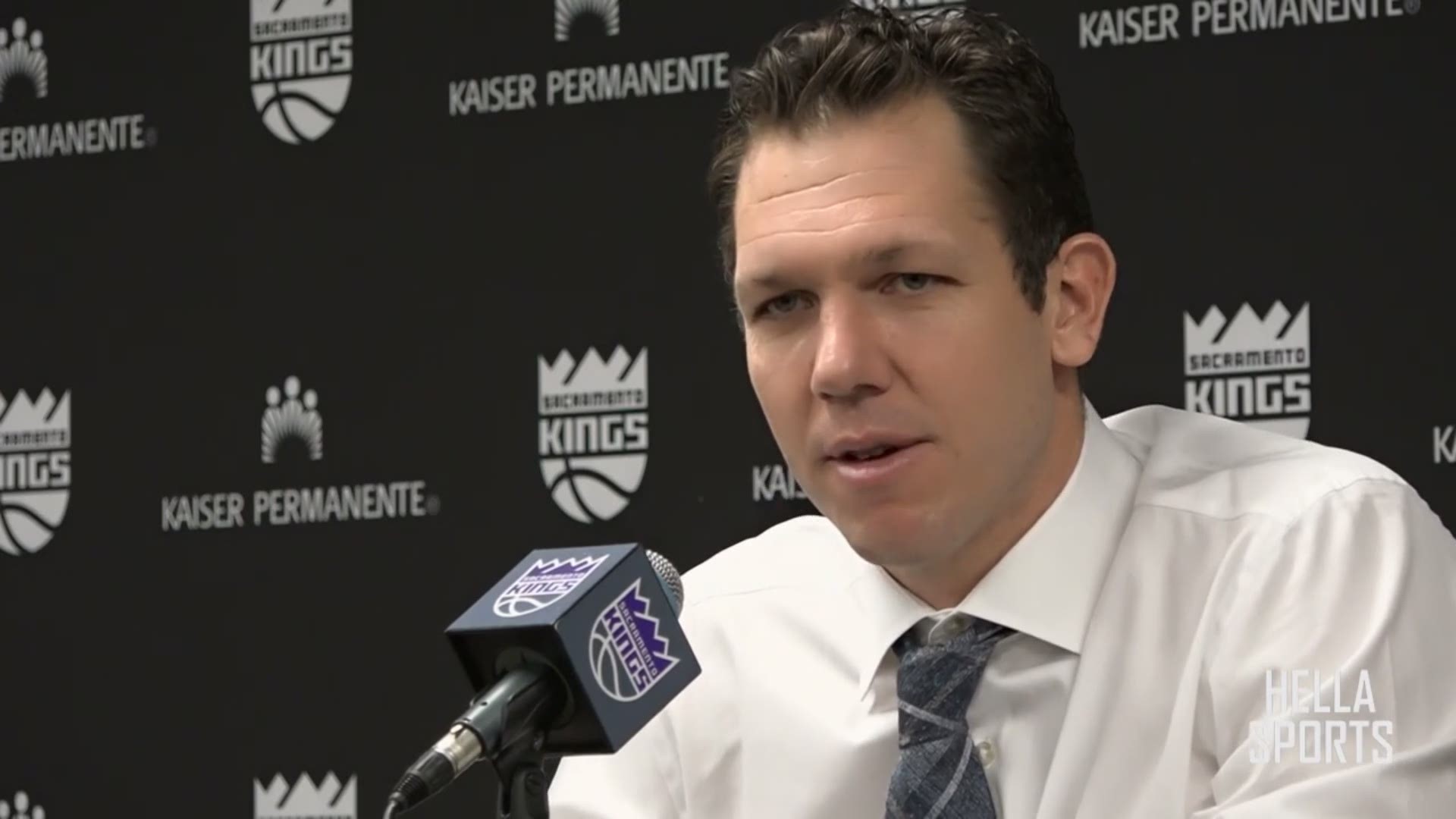 "You keep playing. Every game is its own game and you have to come in thinking that. You can't dwell on what happened last week, or yesterday, or anything like that, you just got to keep playing." - Kings point guard De'Aaron Fox following Wednesday's loss to Dallas.

The Kings will begin a five-game road trip in Utah against the third-seeded Jazz Saturday at 6:00 p.m. The Dallas Mavericks head home to prepare for a Portland Trail Blazers matchup.