The Sacramento Kings' regular season schedule has been released. 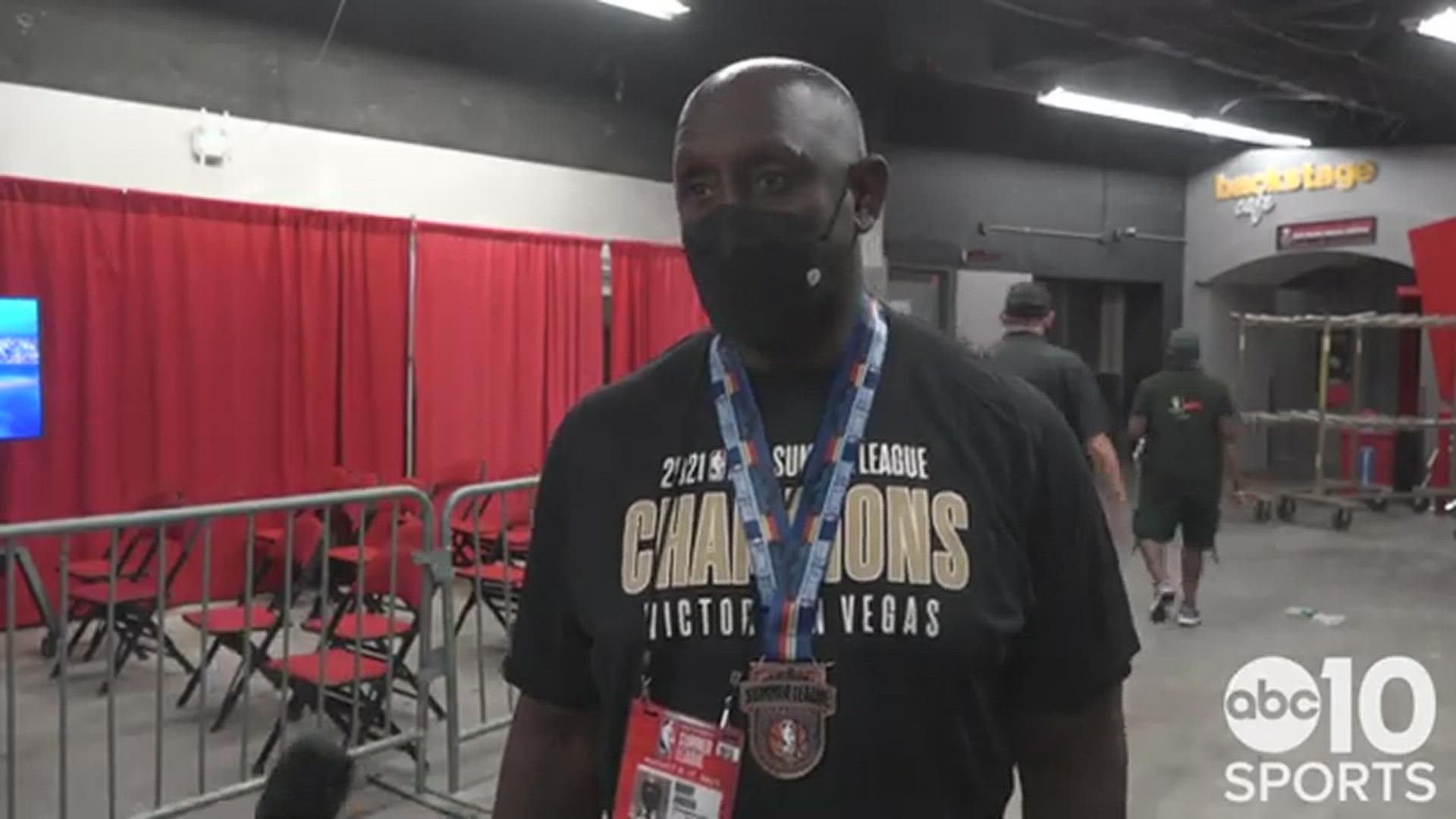 The Kings will open the season in Portland on Oct. 20, against the Damian Lillard-led Trailer Blazers. The two western conference teams haven't opened the season against each other since the 1989-90 season.

After drafting Davion Mitchel in the 2021 NBA Draft, the Kings will defend home for the first time on Oct. 22 against the Donovan Mitchel-led Utah Jazz.

December is a month Kings fans are sure to be excited about because 10 of their 15 games will be played at home in the Golden 1 Center.

But those dreaded road trips that NBA players just love *chuckles in sarcasm* are also making a return. On three separate occasions, the Sacramento Kings will have five-game road trips:

See the full schedule below:

RELATED STORIES ABOUT THE SACRAMENTO KINGS: