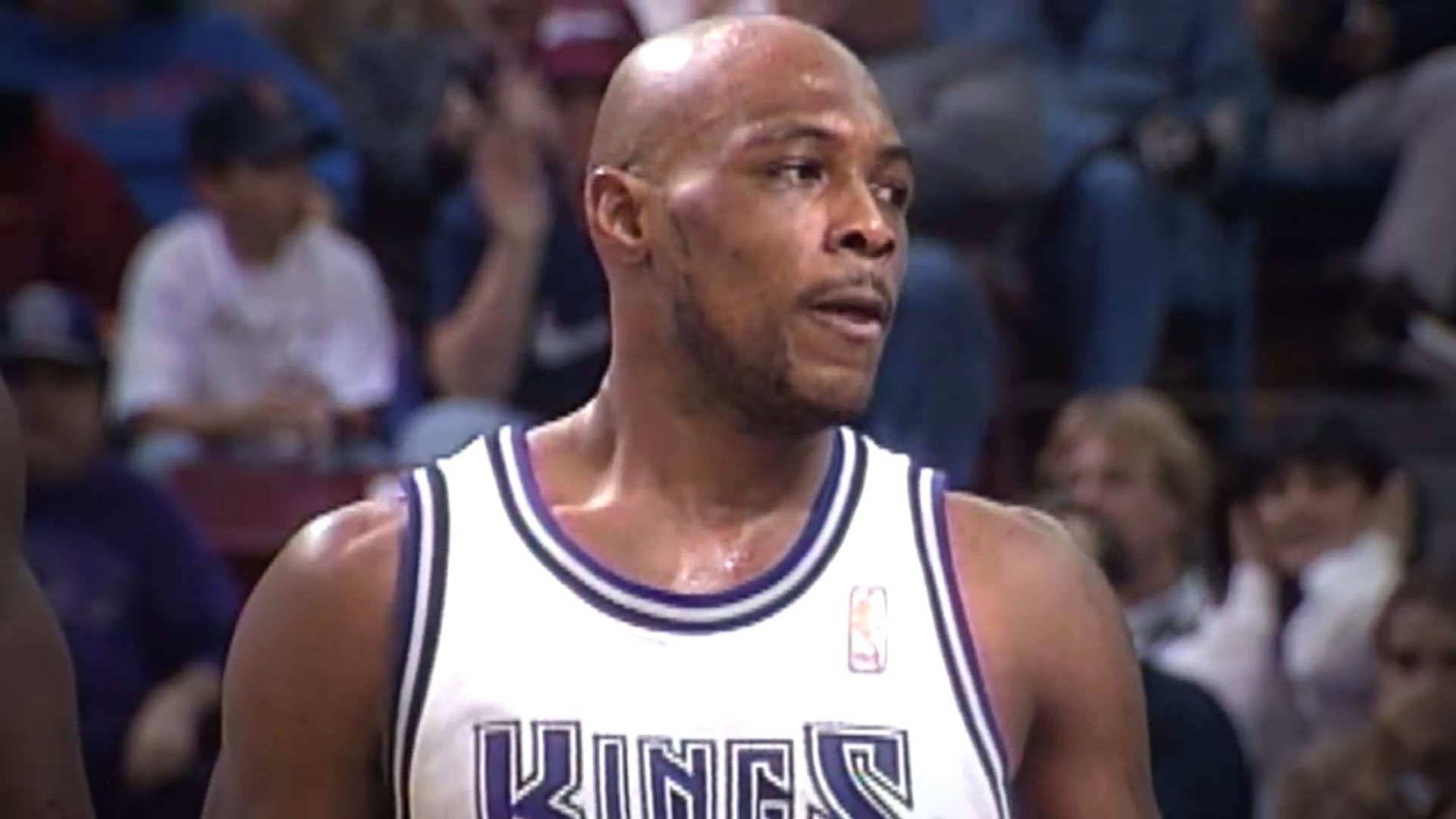 SACRAMENTO, Calif. — Longtime Sacramento Kings announcer and radio host Grant Napear was placed on administrative leave Monday by after tweeting "all lives matter" as thousands of people demonstrated across the country following the police killing of George Floyd.

Napear was placed on leave by the local AM radio station Sports 1140 KHTK and its parent company Bonneville International while they "investigate his comments."

Napear cohosts a popular radio show from 3-7 p.m. with former Kings player Doug Christie, who also serves as a TV analyst alongside Napear during games.

In a seemingly random exchange with former Kings player DeMarcus Cousins, Napear proclaimed in all capital letters "all lives matter."

"Hey!!!! How are you? Thought you forgot about me. Haven't heard from you in years. ALL LIVES MATTER...EVERY SINGLE ONE!!!" Napear replied.

The statement is reflective of what others say in response to the "Black Lives Matter," which spawned in 2013 on social media following the acquittal of George Zimmerman, who shot and killed 17-year-old Trayvon Martin while he was walking back to his Florida home.

"Demarcus we know and have known who grant is," Webber tweeted. "The team knows as well. I’ve told them many times. They’ve seen it. They know who he is."

Barnes chimed into the conversation, too, saying that Napear is a "closet racist."

A statement from the Sacramento Kings said that the organization is reviewing Napear's comments, along with their broadcast partners NBC Sports California and KHTK.

"Grant's recent Twitter comments do not reflect our organization’s views and values," the Kings said in a statement.

NBC Sports California said they've spoken to the Kings about the Twitter incident.

"Our company values and honors inclusion and equality," NBC Sports California said in a statement. "Racism, injustice and violence run counter to everything we stand for and cannot be tolerated in our society. Grant Napear’s recent comments on Twitter do not reflect the views of NBC Sports California."