The former radio show host at KHTK and Kings play-by-play announcer was fired in June 2020 after tweeting "all lives matter." 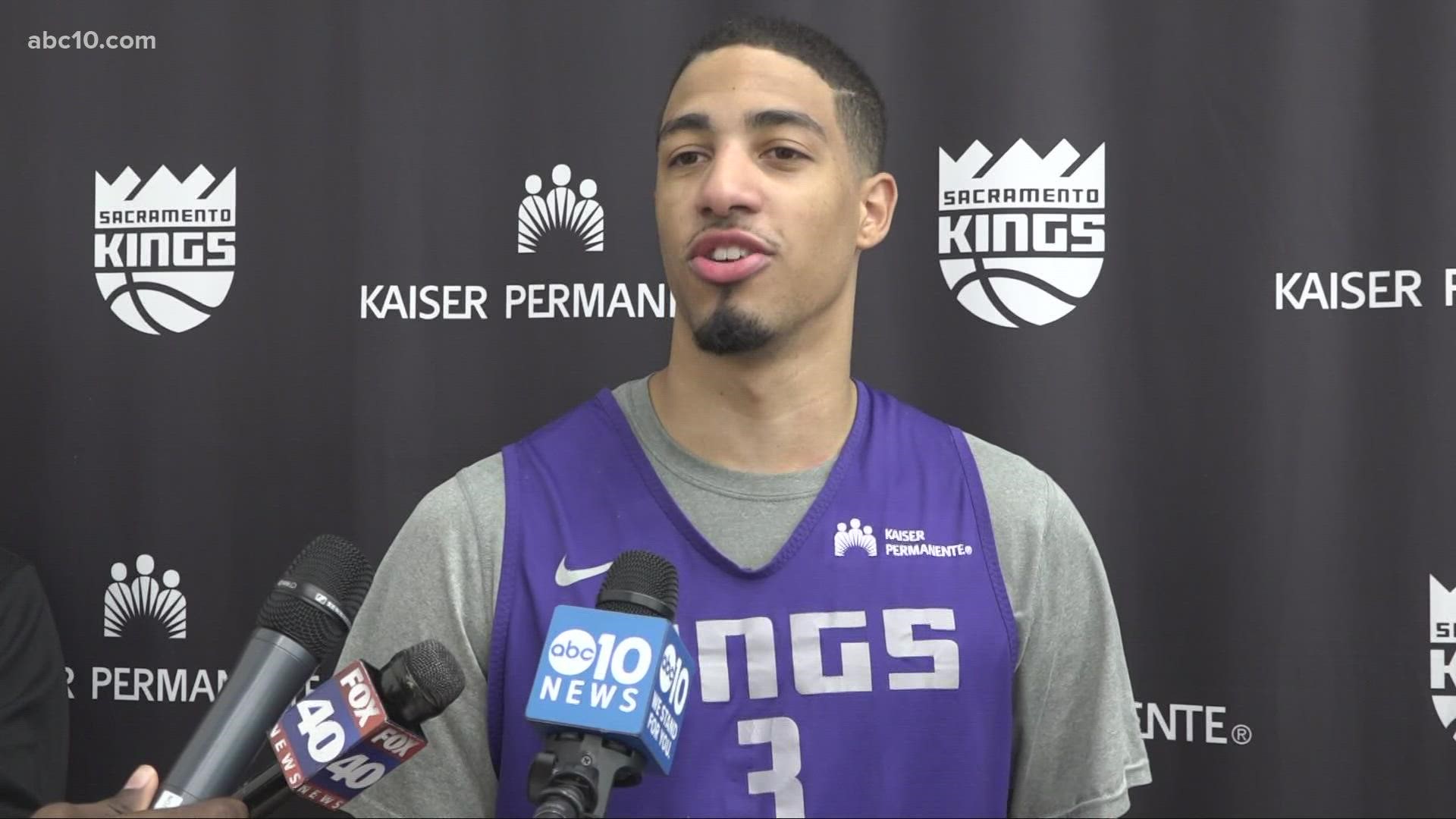 According to the lawsuit filed on Thursday in a Sacramento court against Bonneville International, Napear alleges the company had a "evil and malevolent motive" for firing him.

"Hey!!!! How are you? Thought you forgot about me. Haven't heard from you in years. ALL LIVES MATTER...EVERY SINGLE ONE!!!," Napaer tweeted back.

Napear alleges they violated public policy set forth in the California Fair Employment and Housing Act, and he suffered emotional distress from the whole ordeal. He's suing for punitive damages  — and can be awarded money based on the court's decision.

While he's since apologized for the tweet, Napaer said in the lawsuit he never intended for his statement to be a rebuke of the Black Lives Matter movement. Bonneville International noted in a statement released at the time that the former Sacramento Kings announcer made the tweet in the wake of George Floyd's murder.

ABC10 has reached out to Bonneville International for comment and will update the story upon receiving a response. 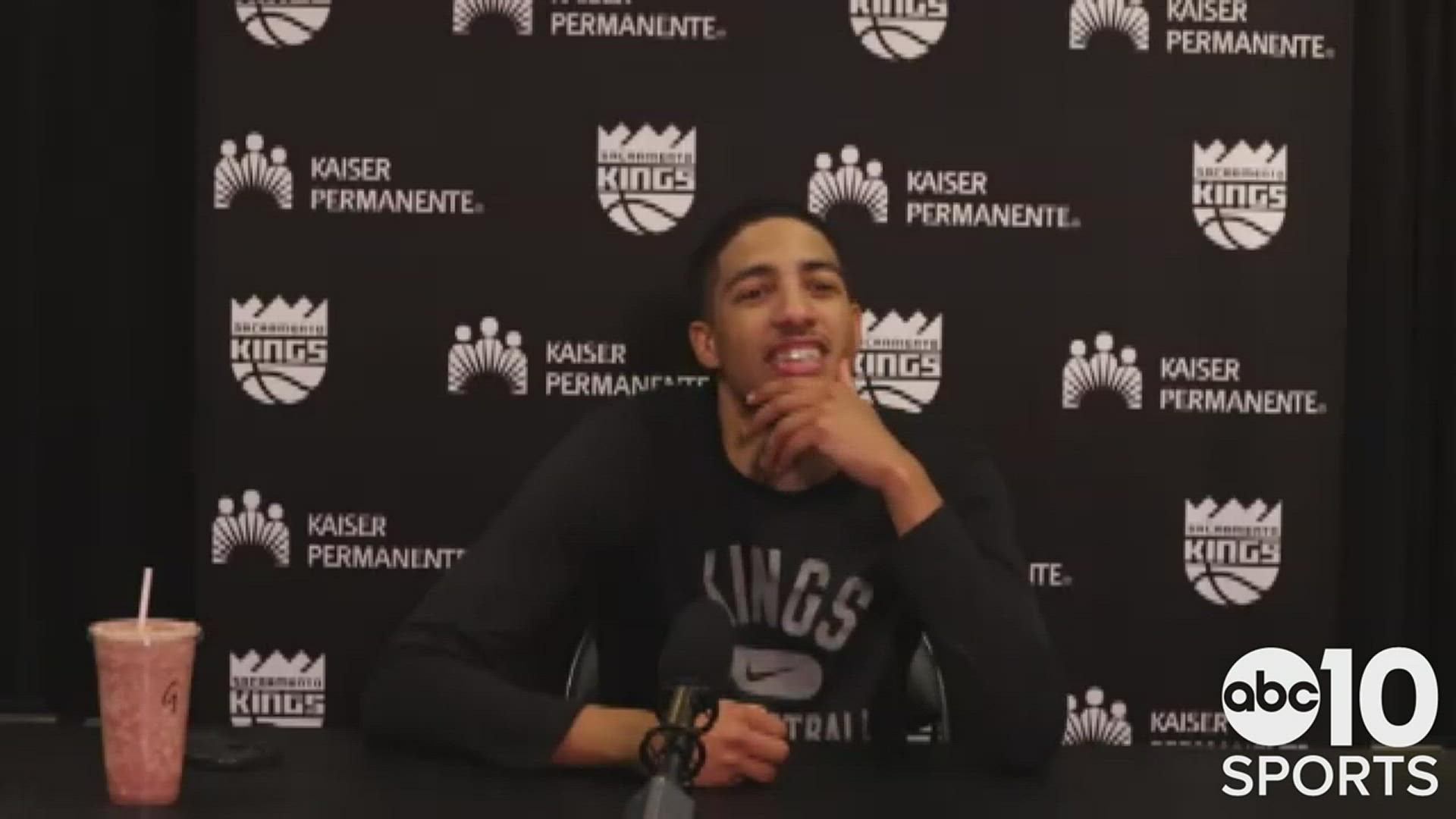