Kings beat Cavs on Barnes' 3-pointer at the buzzer

Sacramento has won four straight, matching its longest streak of the season. SACRAMENTO, Calif. (AP) - Harrison Barnes hit a 3-pointer at the buzzer after catching an inbounds pass from the opposite end of the court from De’Aaron Fox and the Sacramento Kings beat the Cleveland Cavaliers 100-98.

Sacramento has won four straight, matching its longest streak of the season.

Collin Sexton scored 26 points, including a layup with 1.6 seconds remaining after Holmes was called for goaltending.

A look at the wild ending in Sacramento between the Kings and Cavaliers with De'Aaron Fox's inbound to Harrison Barnes for the game winner and giving the Capital City a taste of March Madness. pic.twitter.com/NXQksfyKyX 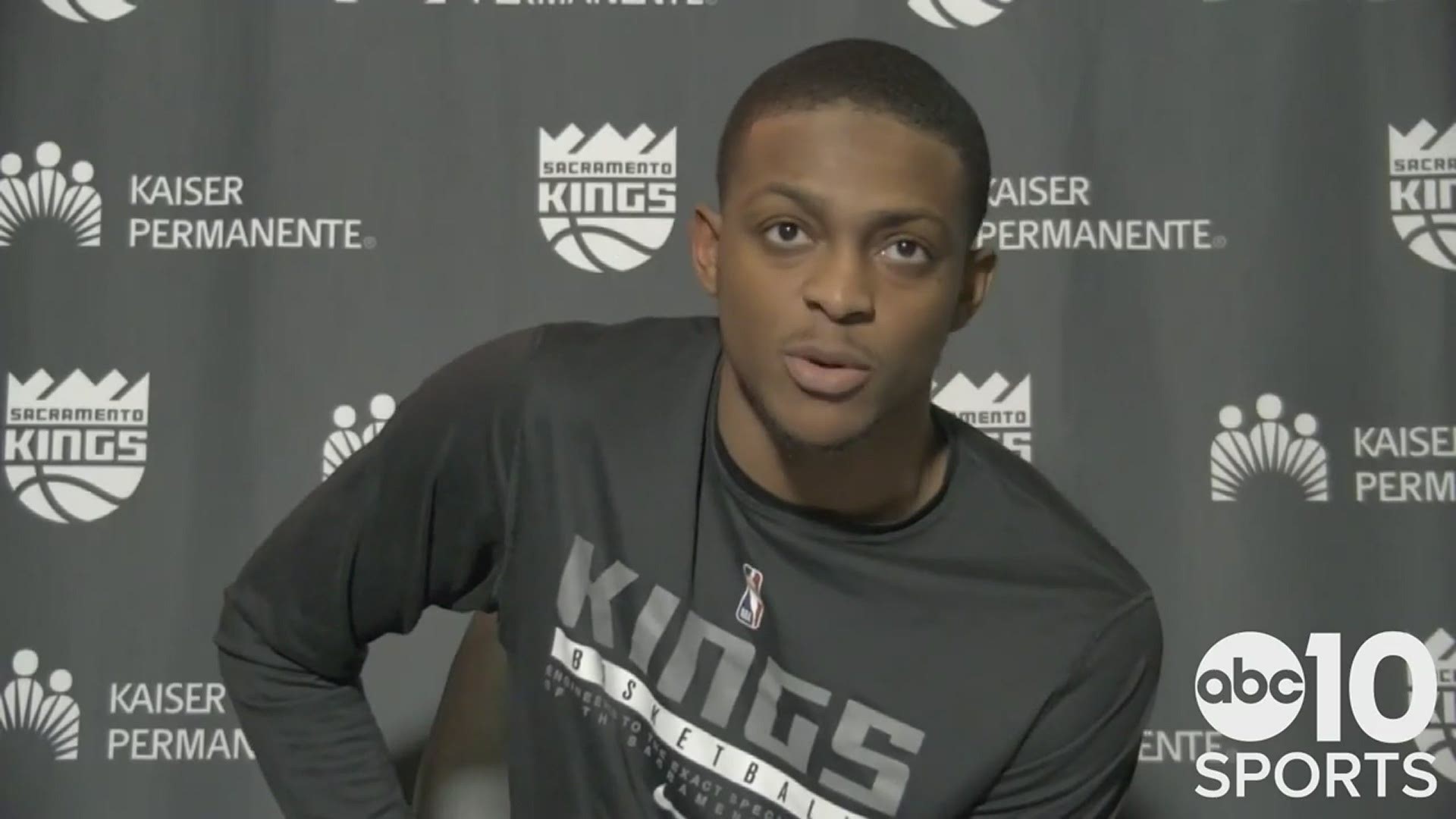 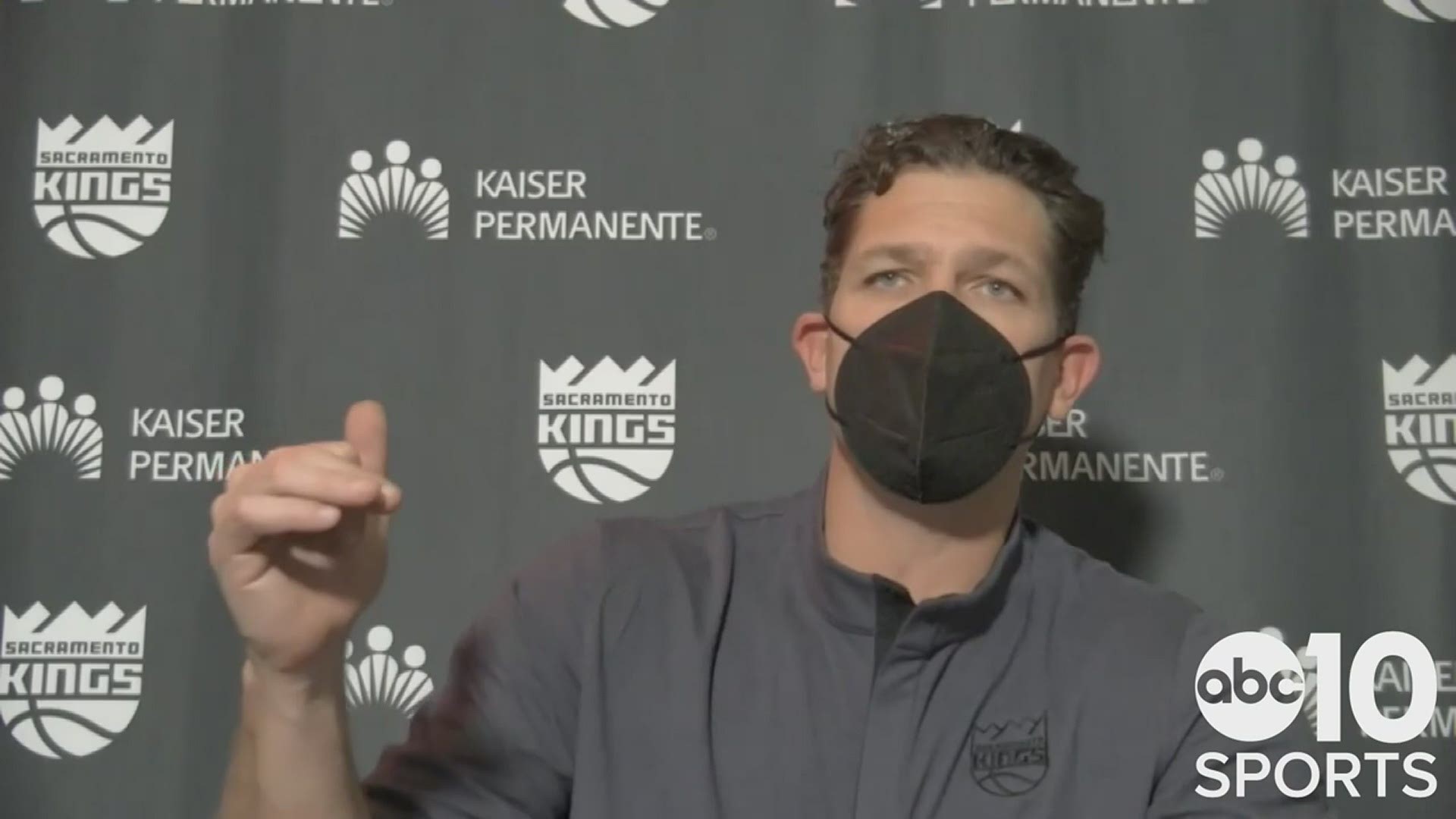 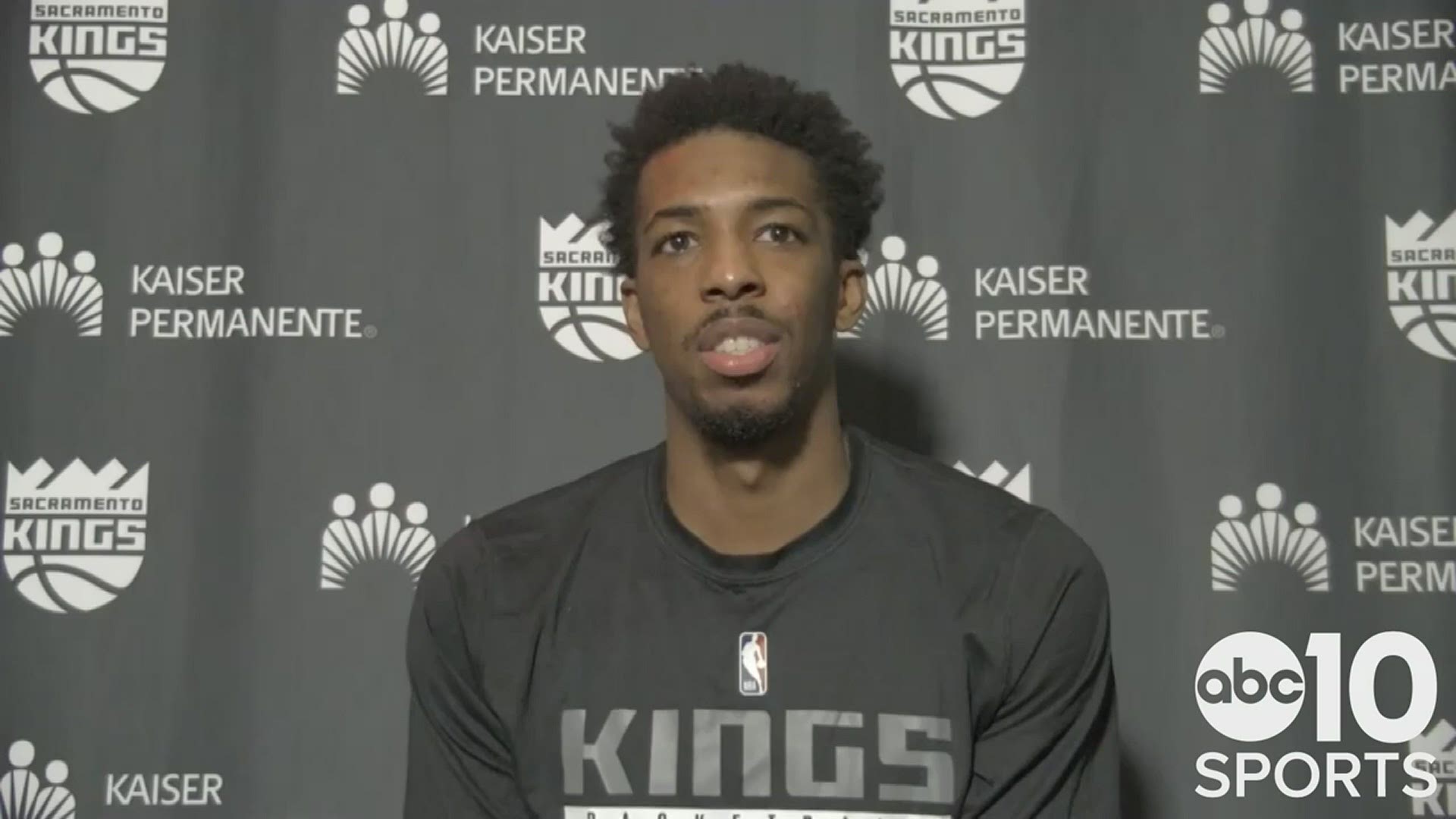 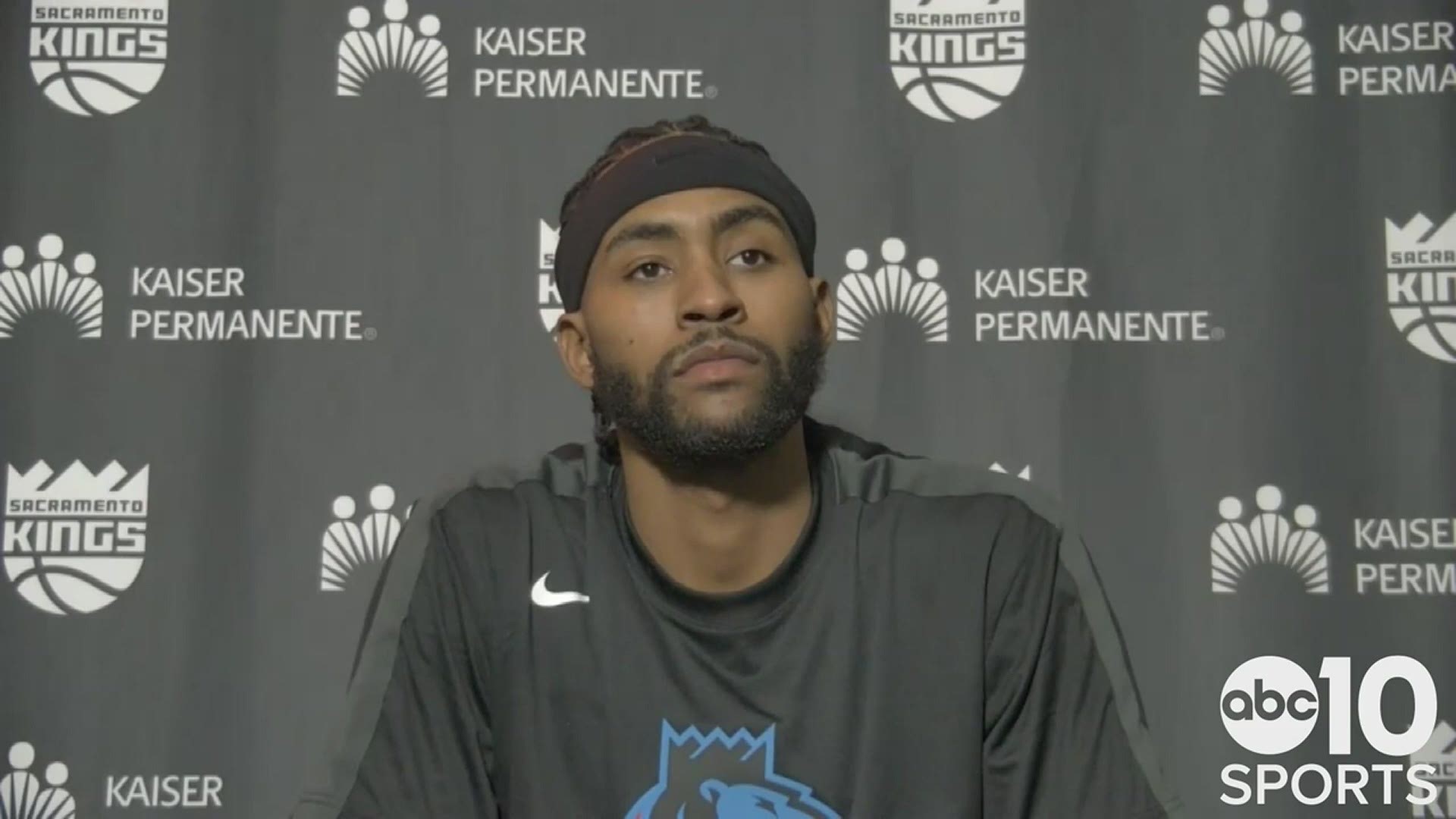