The Sacramento Kings played against the Los Angeles Clippers at the Staples Centers Saturday. 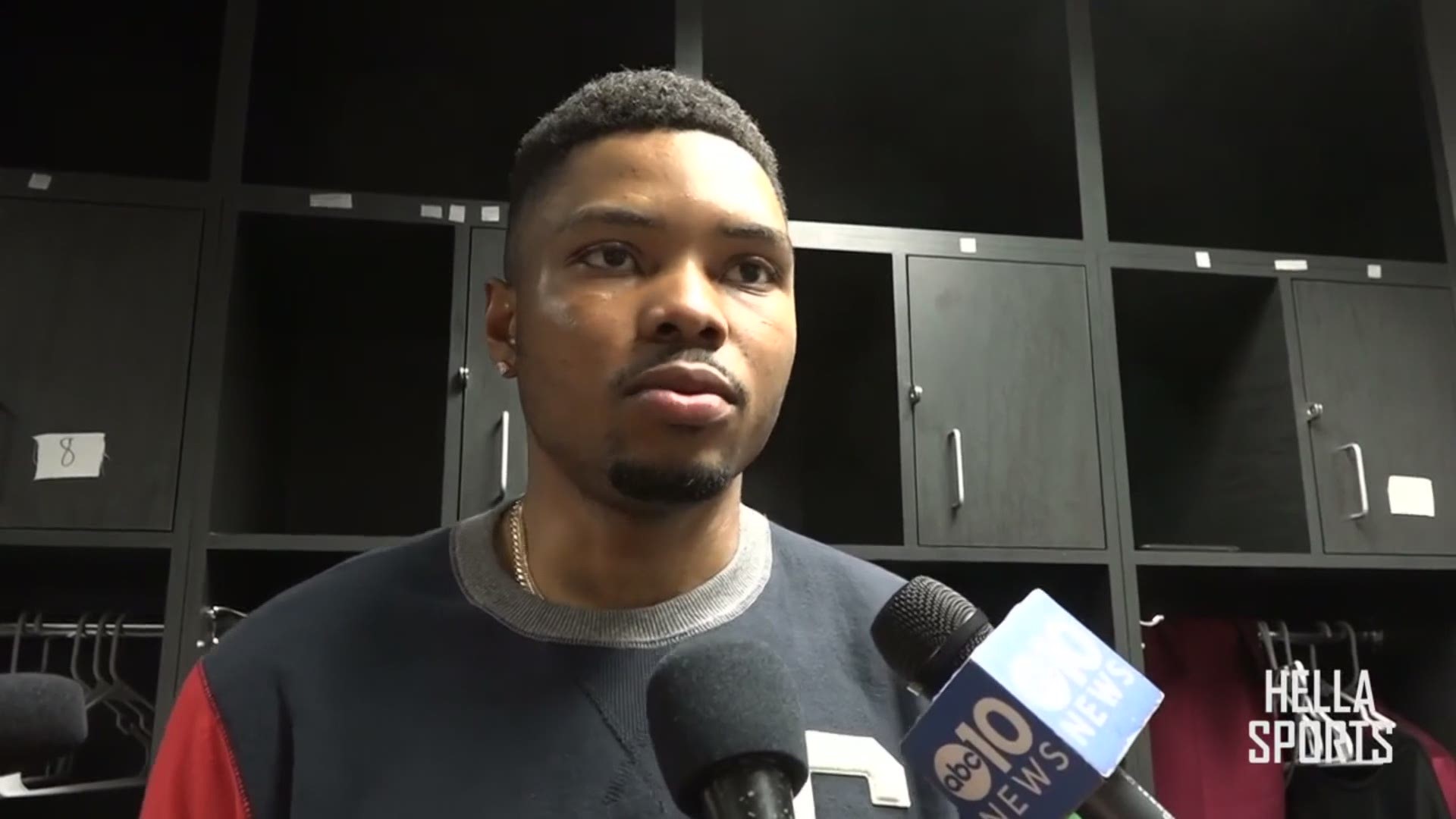 LOS ANGELES — The Sacramento Kings beat the Los Angeles Clippers 112-103 for their second win over the Clips at Staples Center in the last month.

De'Aaron Fox had 20 points and eight assists for the surging Kings, who have won two straight out of the All-Star break and eight of 12 overall.

Kawhi Leonard scored 31 points in his return from his MVP performance at All-Star weekend in Chicago, but the Clippers have lost three straight for the first time all season.

Lou Williams added 24 points and Montrezl Harrell had 16 points and 10 rebounds for L.A. 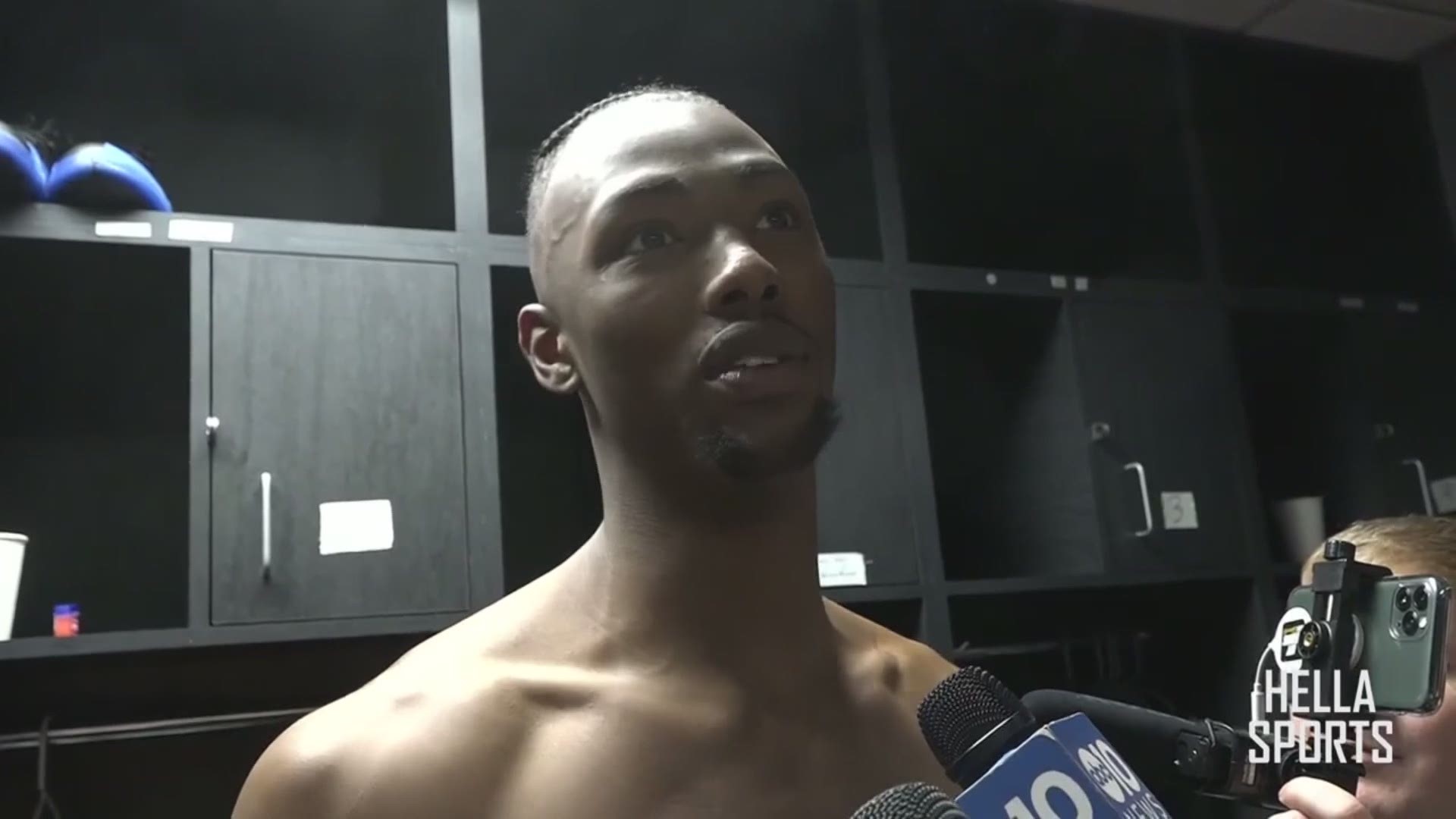 Harry Giles has filled in admirably over the past few games as the Kings' starting center. He recorded his first career double-double by scoring 14 points and pulling down 12 rebounds, as Sacramento notched its sixth win in their last 10 contests. 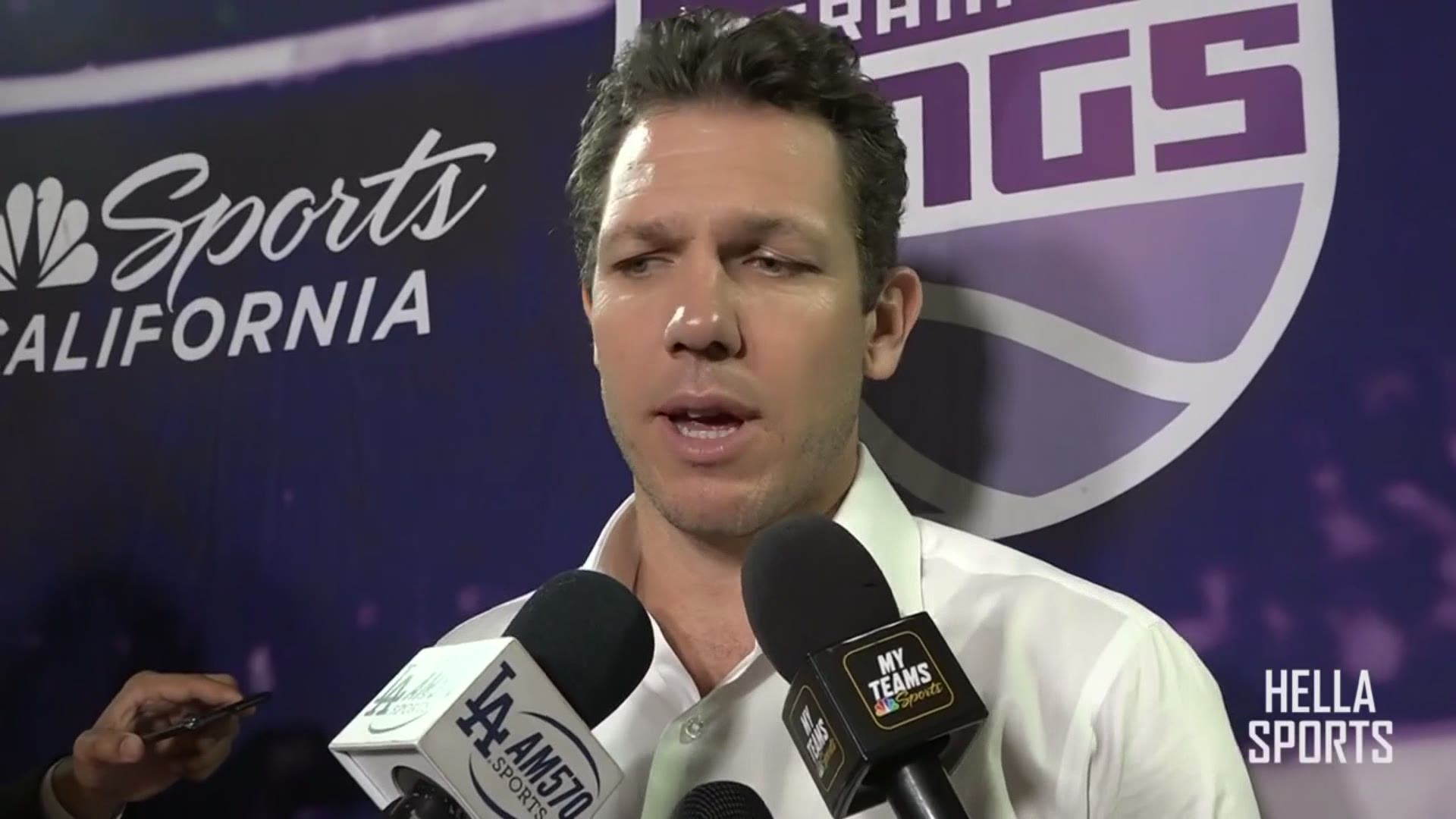 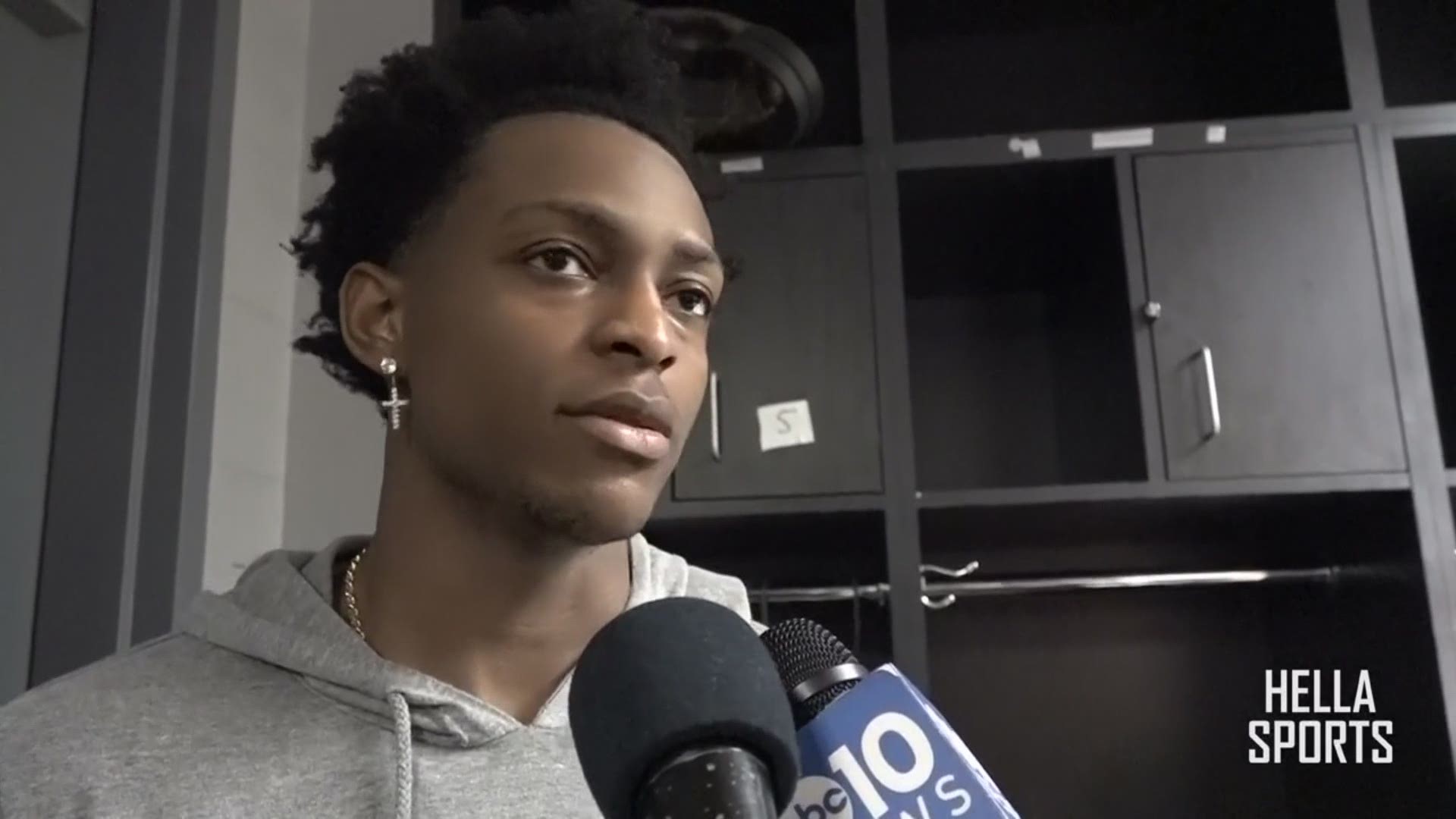 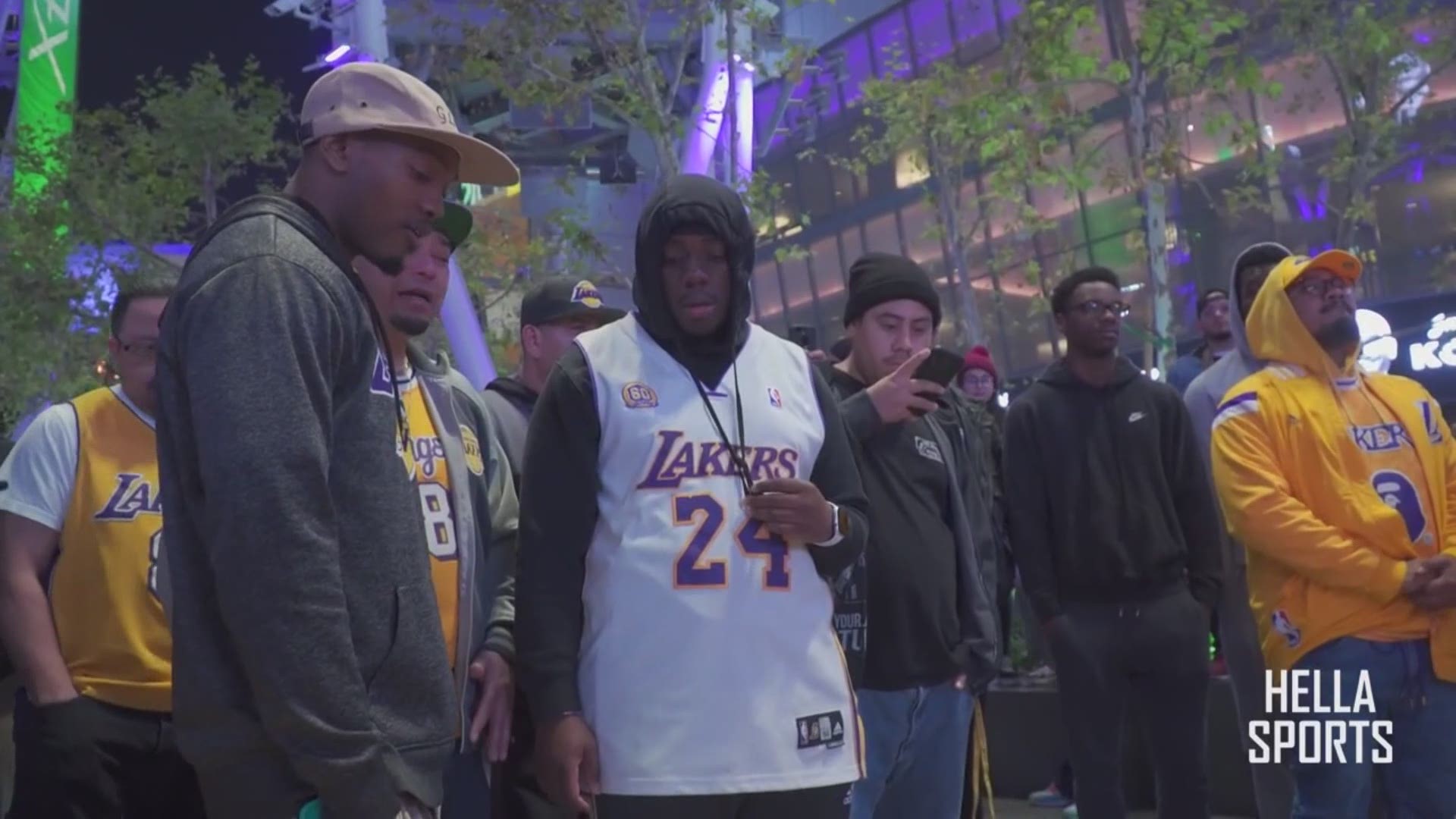 The Kings will continue their four-game road trip, heading to San Francisco to face the Golden State Warriors on Tuesday night at Chase Center.

Jabari Parker talks about completing a third practice following the All-Star break and feeling healthy enough to make his Sacramento Kings debut on Thursday when they host the Memphis Grizzlies at Golden 1 Center.