Kings fans are invited to this free event to help usher in the 35th season of NBA basketball in Sacramento. 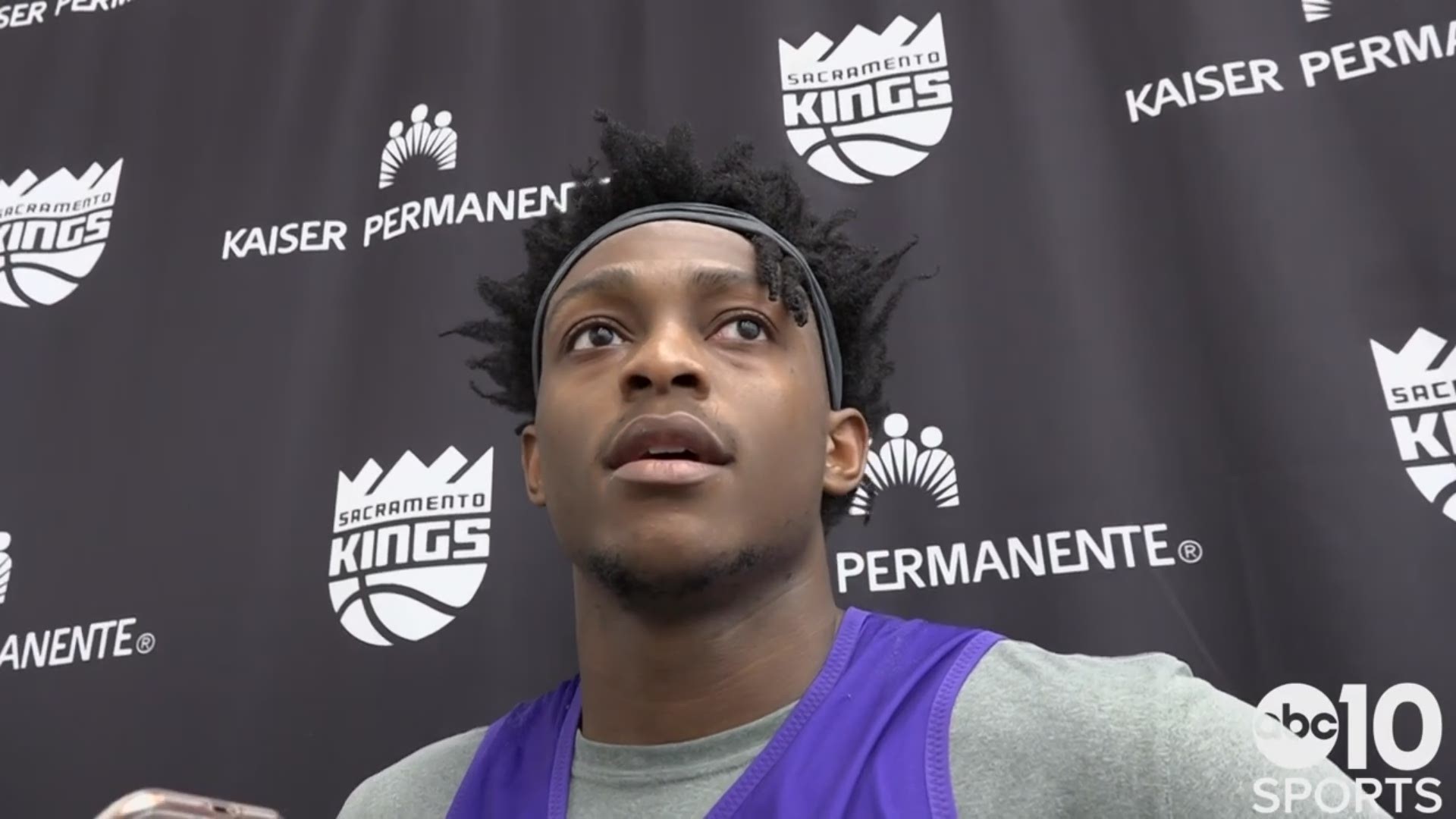 SACRAMENTO, Calif. — Kings fans of all ages are invited to usher in the 35th season of NBA basketball in Sacramento with the team's annual, free event.

Although Fan Fest is free, a ticket is required for entry. Fans can reserve up to four non-transferrable mobile tickets at Kings.com/FanFest. Fans can also purchase West Premium Garage parking in advance at a special online rate of $5 through SacPark.

Kings fans will be able to enjoy music from live DJs while shooting hoops, playing games, and earning prizes on the DOCO Plaza and Golden 1 Center concourse. Select Kings legends will be making a special appearance to celebrate the new season with fans. 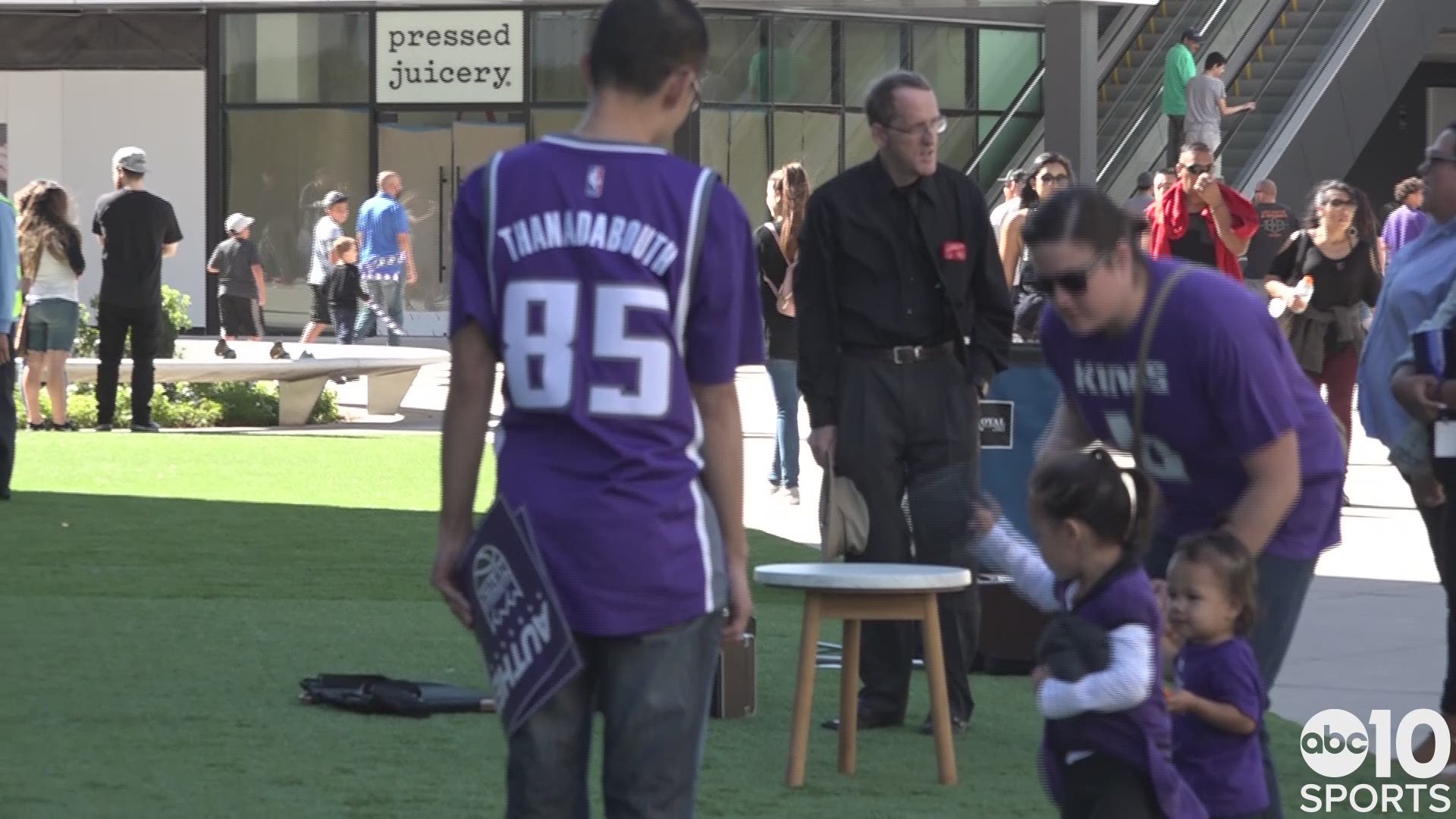 The new-look Sacramento Kings players and coaching staff will participate in an open practice featuring team drills, a scrimmage, and the traditional rookie dance contest at Golden 1 Center. A number of lucky fans will be selected to participate in on-court contests with a chance to win prizes. New this year at Fan Fest, a Hoopfest tournament — a seven-minute, 3-on-3 basketball competition in the plaza. The final two teams will play during Fan Fest on the Kings court inside the arena.

Children ages 6 -14 are invited to participate in a Jr. Kings youth basketball clinic from 9 to 11 a.m. leading up to Fan Fest, where they will learn new skills on the Kings home court at Golden 1 Center. Jr. Kings participants will receive Kings gear, including a t-shirt and headband. Spots are limited and are available for purchase at Kings.com/JrKings.

Select food and beverage will be available for 50% off for the event at Golden 1 Center, excluding alcoholic beverages. Kings fans will have the opportunity to purchase new gear for the upcoming season at the Team Store, including the highly-anticipated Classic Edition gear. Season Ticket Members will have early access into the arena at 11:45 a.m., with doors opening to the general public at noon.