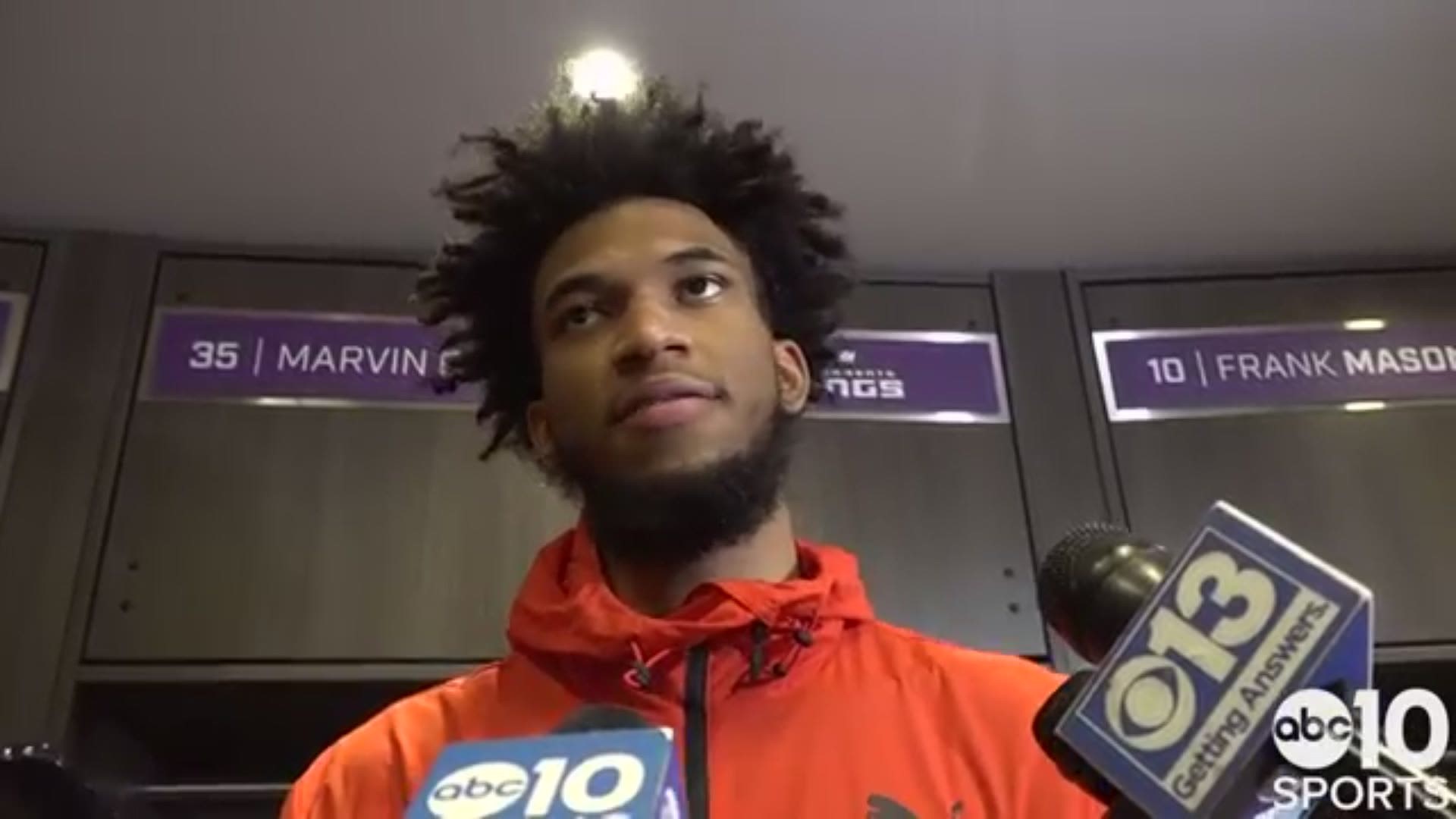 Sacramento selected Bagley second overall out of Duke in the 2018 NBA Draft. During his rookie season with the Kings, Bagley averaged 14.9 points and 7.6 rebounds in 62 games. The former Blue Devil competed in the Rising Stars Challenge during the 2019 NBA All-Star Weekend and ranks in the top 10 among all NBA rookies in scoring, rebounding, field goal percentage and blocks.

Despite battling injuries that forced him to miss multiple games throughout his rookie season, Bagley managed to post 15 double-doubles as a reserve. Dallas Mavericks star Luka Dončić and Atlanta Hawks guard Trae Young were unanimous decisions for the NBA All-Rookie First Team which is rounded out by Phoenix Suns center Deandre Ayton, and Memphis Grizzlies forward Jaren Jackson Jr.

Ayton, Bagley, Doncic, Jackson and Young were the first five picks in the 2018 NBA draft. The NBA All-Rookie Team is chosen by 100 voters who cover the league. The NBA Rookie of the Year will be announced at the NBA Awards show in Los Angeles on June 24.

Want more Kings coverage? Check out the Sacramento Kings playlist on the ABC10 YouTube channel. Join in the Kings conversation with ABC10's Lina Washington and Sean Cunningham every Wednesday at 3 p.m. on Facebook Live and YouTube Live.