The Sacramento Kings guard suffered a left ankle sprain at the end of Monday's practice, the team announced. 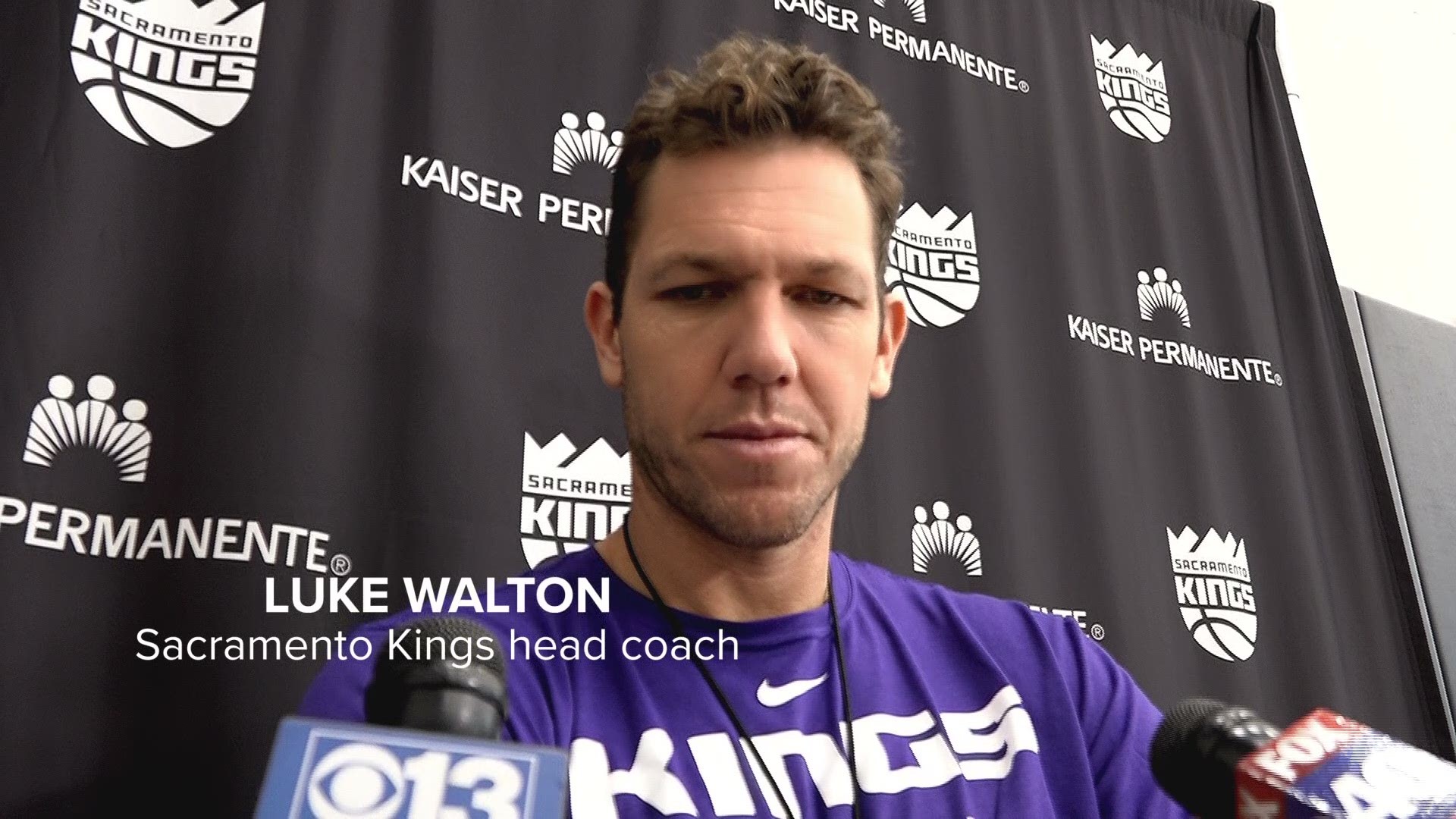 SACRAMENTO, Calif. — The hits just keep on coming for the Sacramento Kings. After losing second-year big man Marvin Bagley III for 4-6 weeks with a fractured thumb after a season-opening loss to the Phoenix Suns, the Kings' star point guard is now sidelined as well. According to the team, De'Aaron Fox sustained a left ankle sprain at the end of Monday's practice leading up to Tuesday's home game against the Portland Trail Blazers. He will be re-evaluated in 3-4 weeks. Sources tell ABC10's Sean Cunningham the severity of Fox's injury is a grade three sprain.

The third-year guard out of Kentucky averaged 18.2 points, 4.0 rebounds, and 7.0 assists in his first nine games as a starter in the 2019-2020 season. Fox only missed one game during the 2018-2019 season, starting in all 81 contests he played in. The Kings were just finding a rhythm after a 2-1 East Coast road trip to improve to 3-6 overall, but Luke Walton's team will now be without their speedy floor general who's been leading the team in scoring this season. 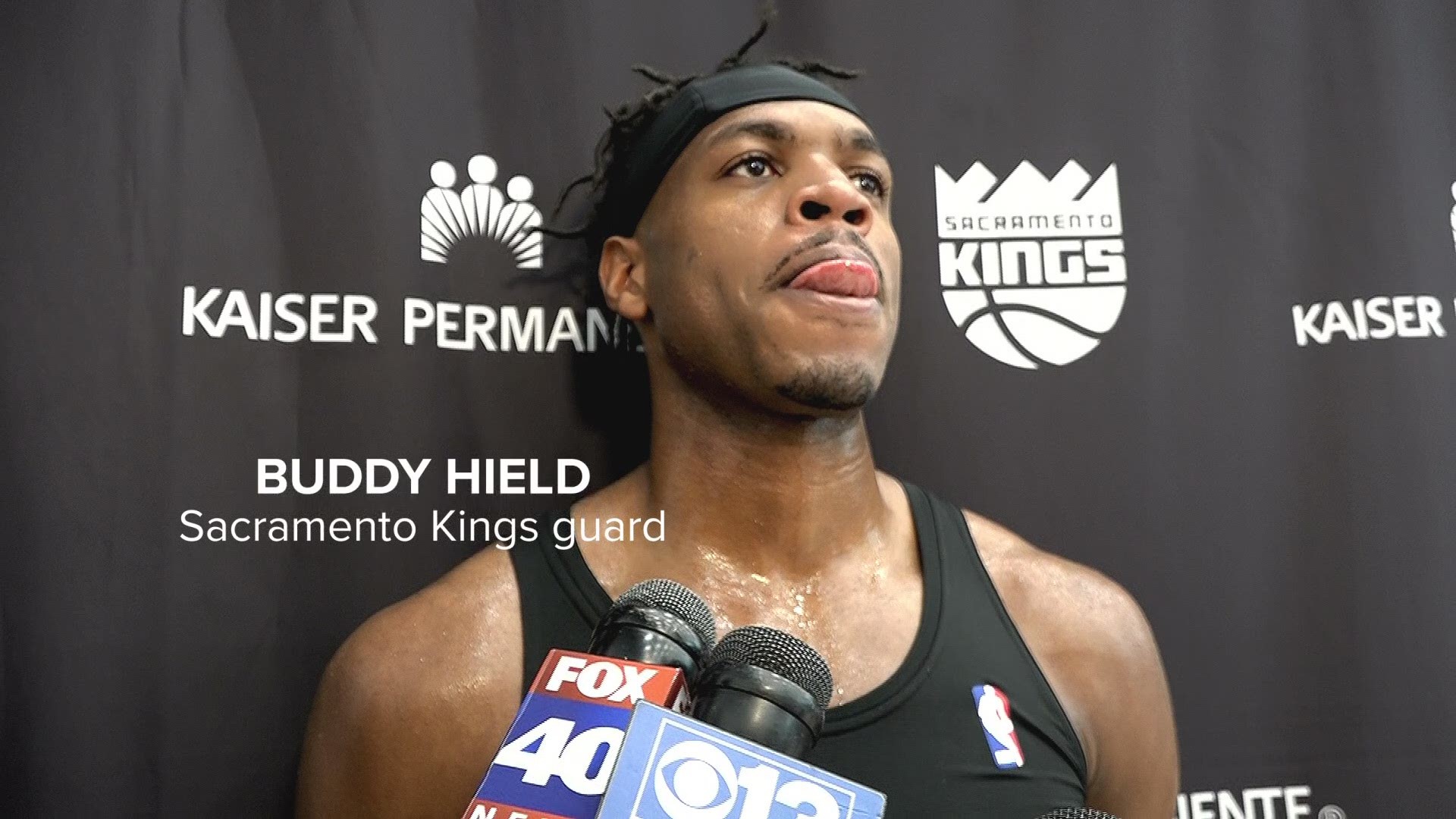