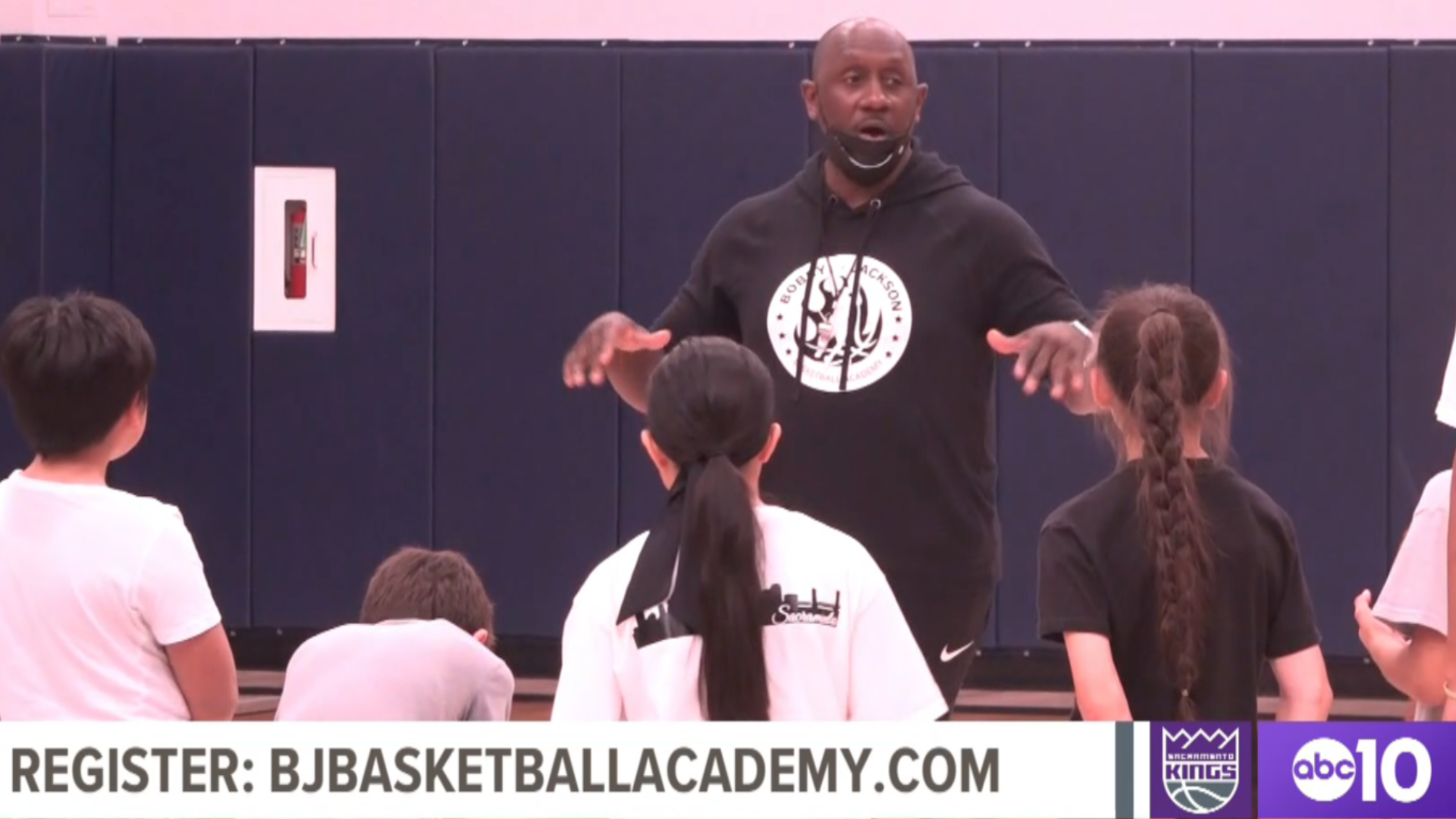 Jackson, 48, was one of three assistant coaches from Luke Walton’s coaching staff in Sacramento to be interviewed earlier this week for the position with the Stockton Kings. He takes control of a team that opted out of the G League 2020-21 season, which took place in a bubble environment in Orlando, Fla.

“We are thrilled to have Bobby lead our G League team and continue its development towards our future,” said Kings GM Monte McNair. “Bobby has been a mainstay in the Kings organization for more than two decades contributing his relentless hard work, valuable knowledge and mentorship over time.”

McNair and Stockton general manager Paul Johnson wanted a coach for the G League team that would bring continuity between Stockton and Sacramento, as frequently players spend time on both teams.

Jackson, having spent two seasons under Walton, will be able run a system in Stockton that is consistent with what the Kings operate in Sacramento.

Following a 12-year NBA season, six of which were played in Sacramento, Jackson jumped into numerous coaching and scouting roles with both the Kings and the Timberwolves. He spent three seasons as a collegiate scout, as well as a regional scout, and even served as a player development coach under Kings coaches Paul Westphal and Dave Joerger, prior to joining Walton’s staff.