Sacramento, after dropping seven straight contests in head-to-head matchups with Toronto, picks up its first win over the Raptors since 2016. 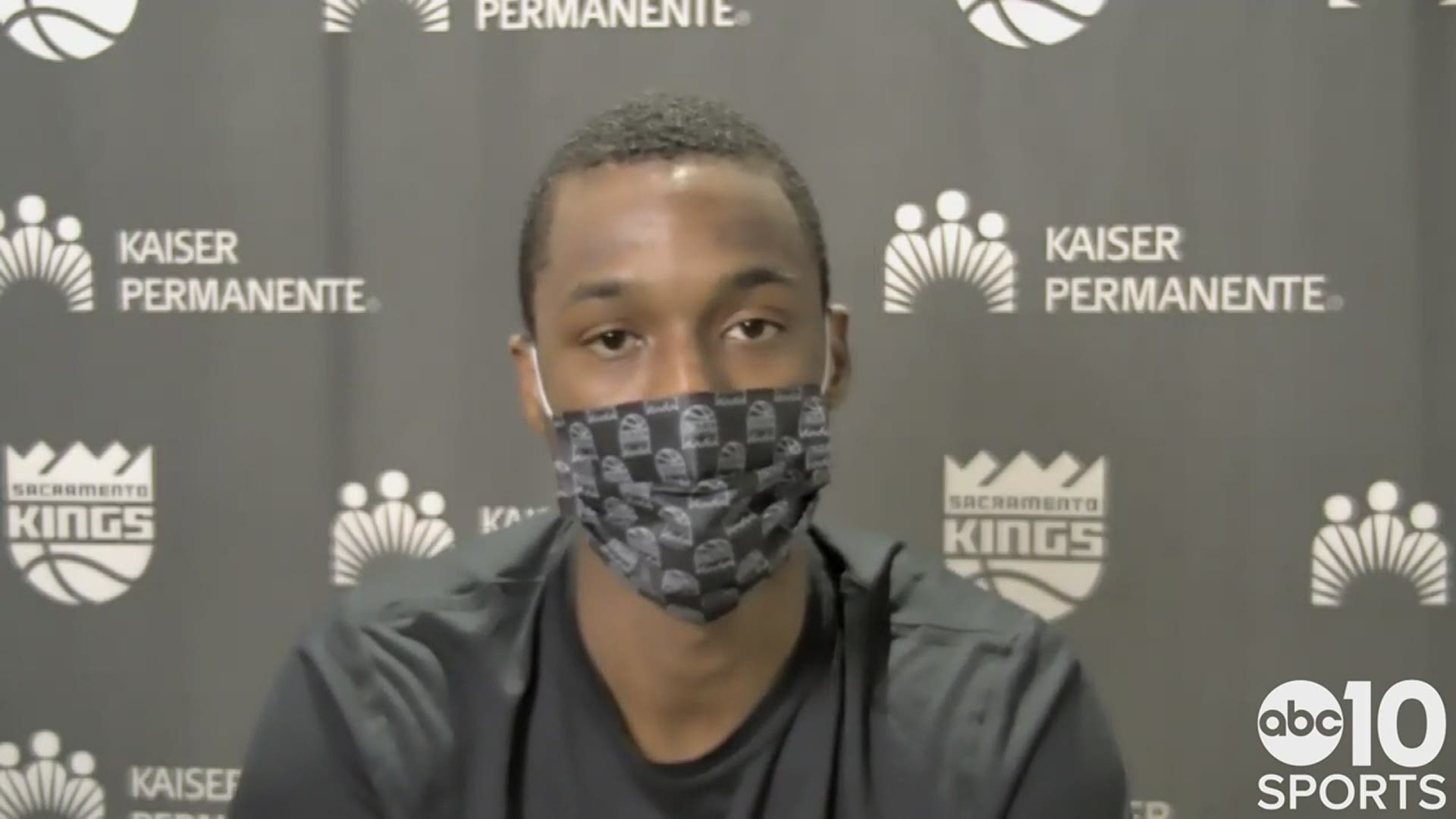 Buddy Hield had 22 points and Hassan Whiteside came off the bench with 16 points and nine rebounds for the Kings (8-10) in his second game back after missing four games with a hip injury.

Sacramento, after dropping seven straight contests in head-to-head matchups with Toronto, picks up its first win over the Raptors since 2016.

The Kings (8-10) will visit the Heat in Miami on Saturday, the third game in four nights for Sacramento.

The Kings had lost 7 straight against the Toronto Raptors prior to tonight, earn their 3rd straight win with tonight's 126-124 victory, their first since 2016 against the Raptors. Harrison Barnes with 26, De'Aaron Fox 24 & Buddy Hield with 21. 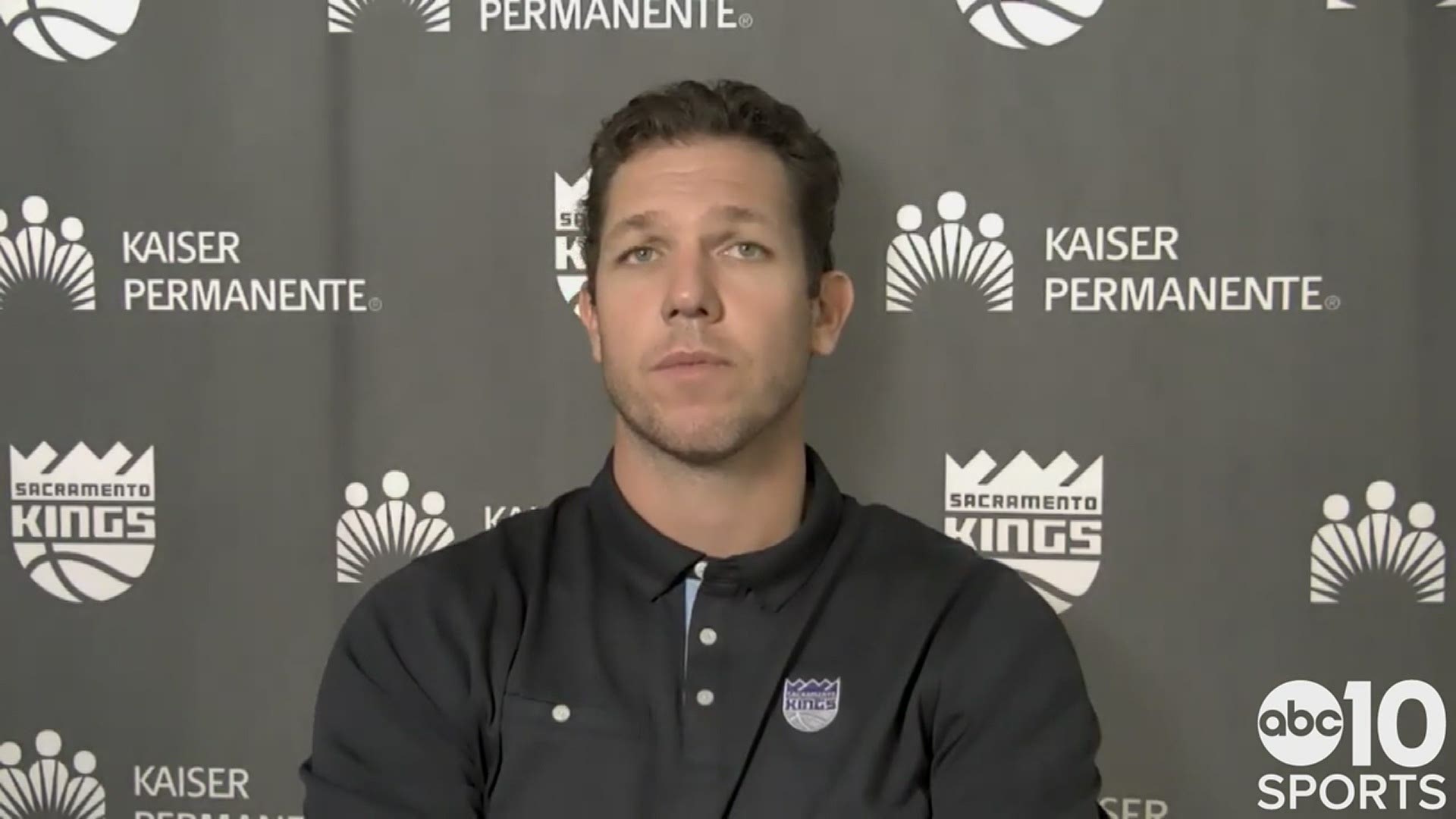 Luke Walton giving his rookie Tyrese Haliburton among the best compliments you can give an athlete:

"He's got the clutch gene." 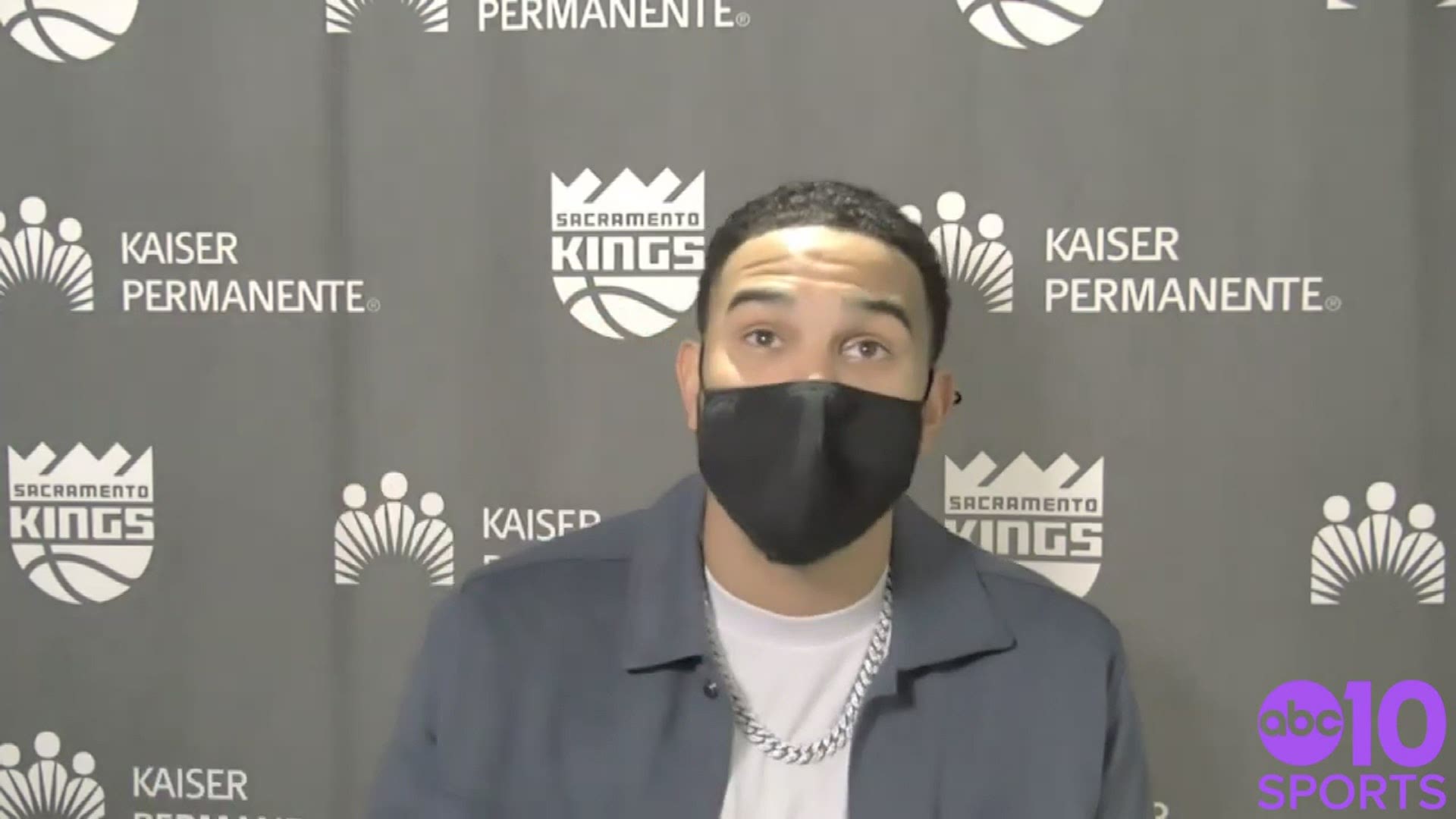 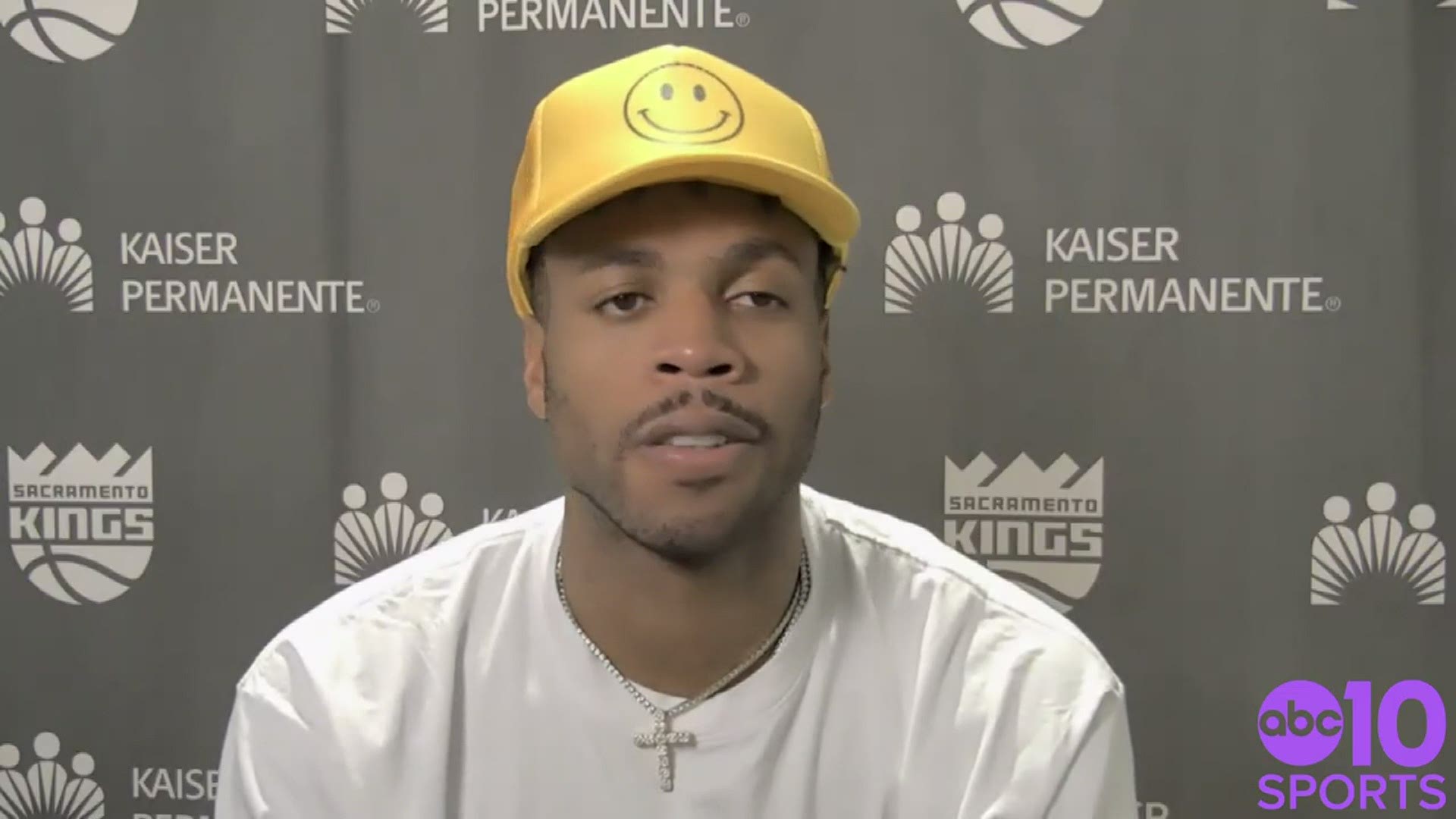 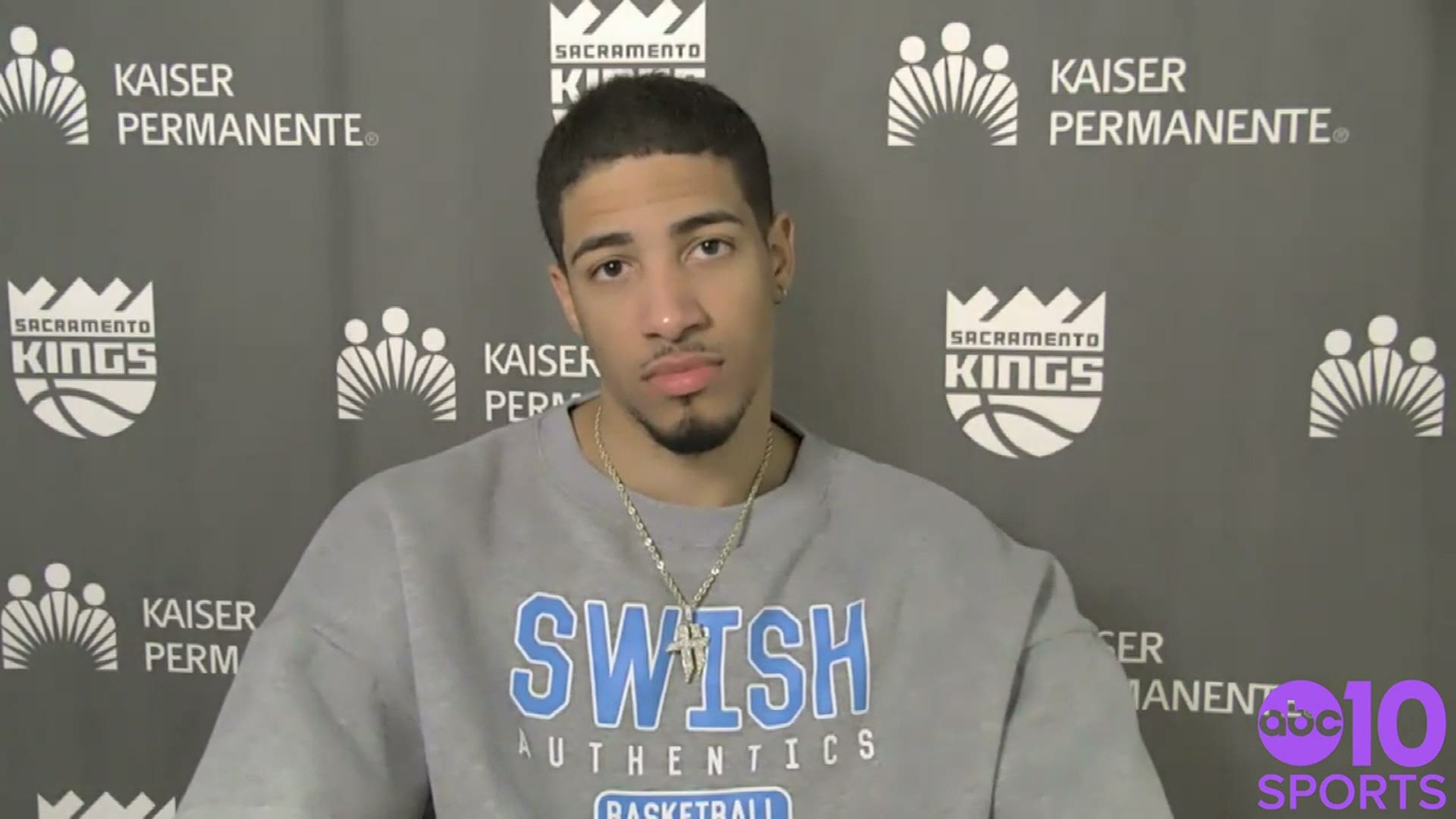