The Sacramento Kings defeat the Phoenix Suns with the help of career high's from two of their key players. 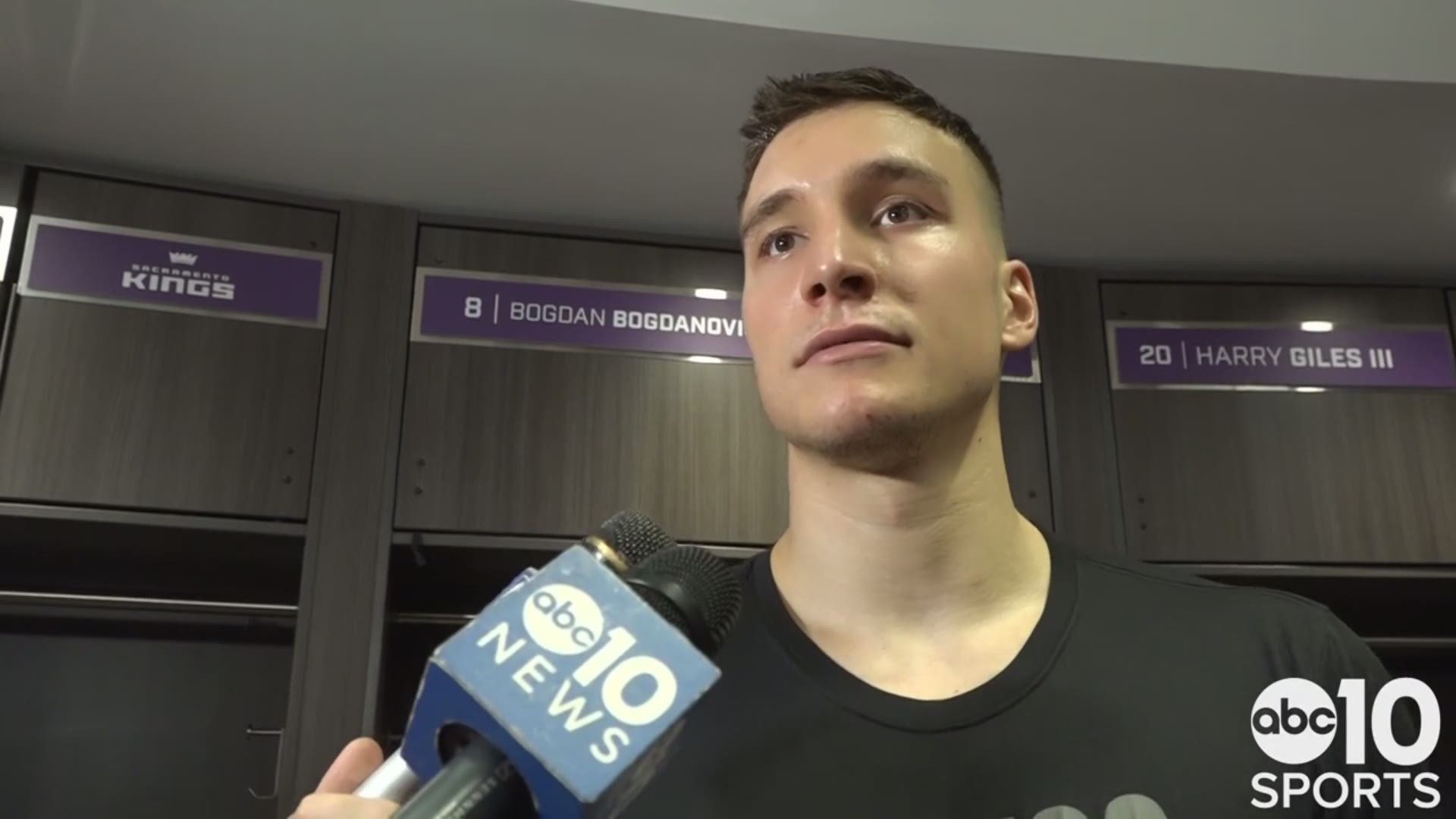 Richaun Holmes had 20 points and 15 rebounds, Nemanja Bjelica scored 17 points and Harrison Barnes added 15 for Sacramento. The Kings have won four of five. 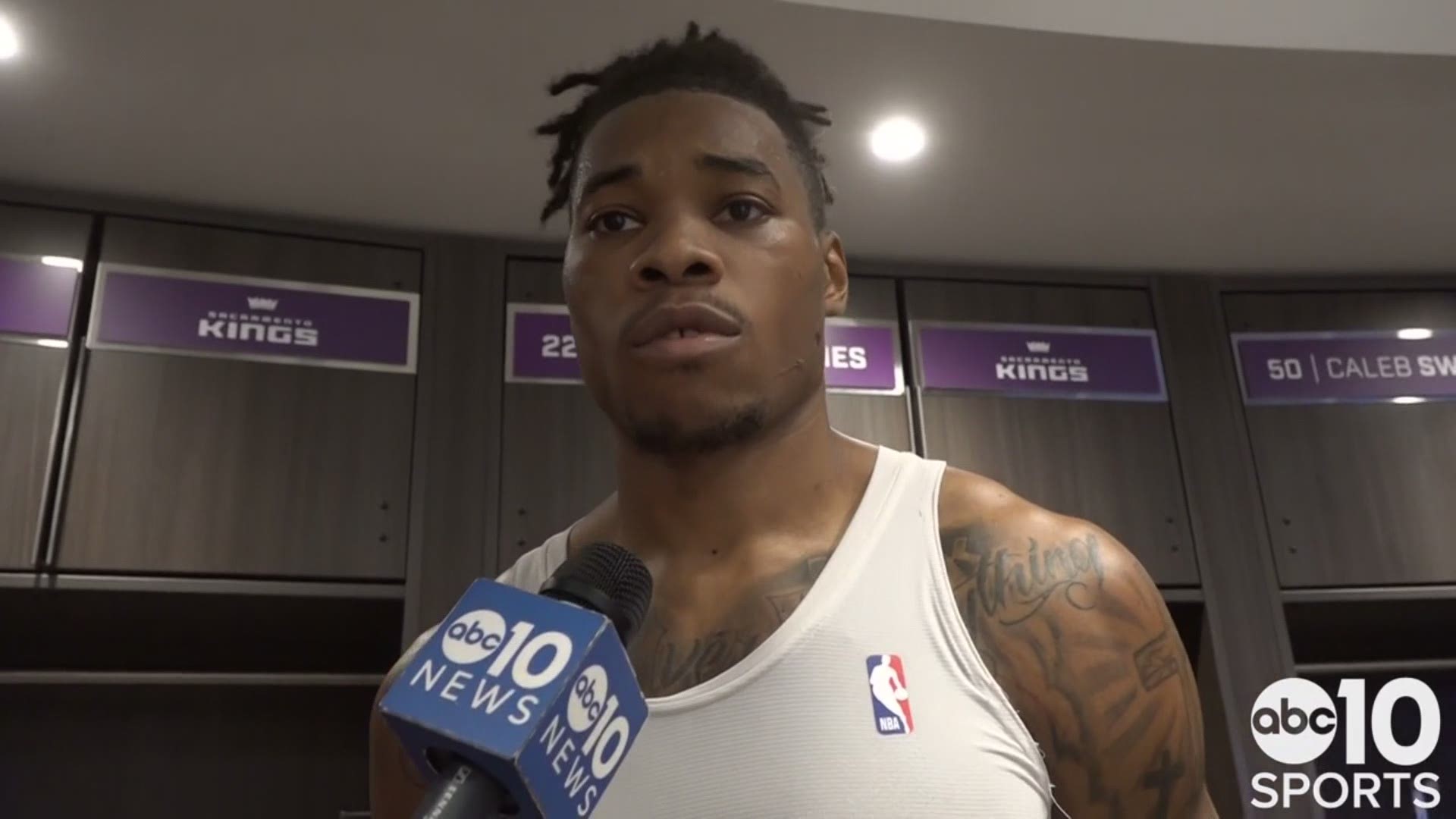 Bogdanovic shot 11 of 14 overall and was 7 of 9 beyond the arc. He made four 3s and had 14 of Sacramento's 16 points during one stretch in the second quarter, then made three more from the perimeter in the fourth to help the Kings hold on.

Phoenix trailed by 26 early in the third quarter. The Suns were within 90-81 early in the fourth but couldn't stop Bogdanovic. The 27-year-old Serbian scored 11 points in the final 12 minutes, including his seventh 3-pointer that made it 106-91.

Phoenix made a final push to get within 116-113 with 14 seconds left before Yogi Ferrell and Holmes made two free throws apiece for Sacramento.

The Suns were sluggish offensively early in their first road game since Nov. 2. Phoenix shot 26% in the first quarter and was marginally better in the second quarter.

Ricky Rubio had one point and two assists in 16 minutes. Rubio did not play in Monday's loss to Boston because of back spasms. 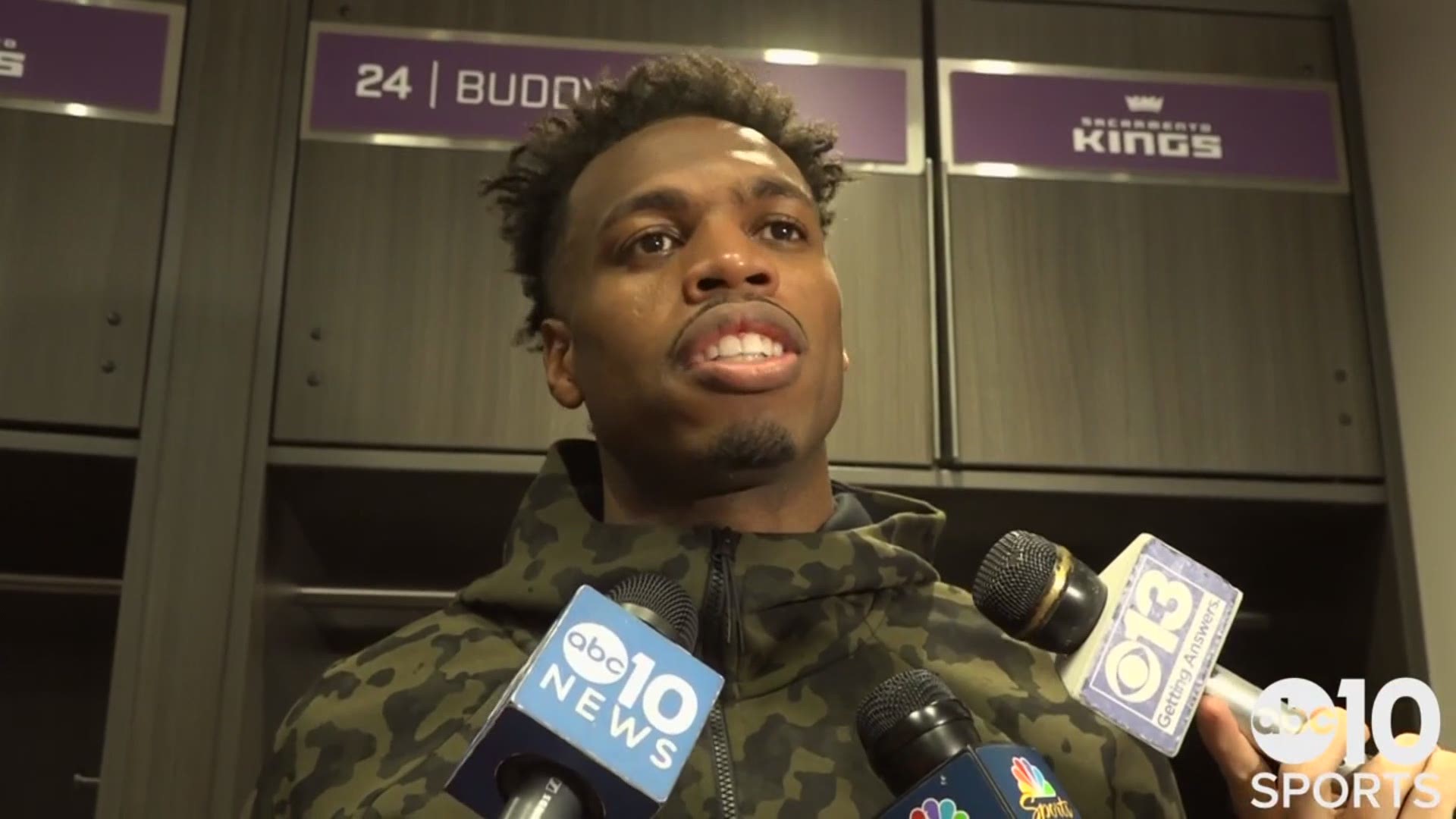 Suns: Booker was called for a technical after getting fouled in the second quarter and had to wait before taking his free throws while Buddy Hield shot the technical. … Phoenix was whistled for goaltending three times.

Kings: Cory Joseph had a career-high 14 assists. … Bjelica went to the bench with his third foul 2:10 into the second quarter. … Sacramento shot 15 of 23 (65.2%) in the first quarter. … Trevor Ariza was inactive for the second time in three games because of right groin soreness.

Kings: Play at Brooklyn on Friday. The Nets won both games between the teams last season. 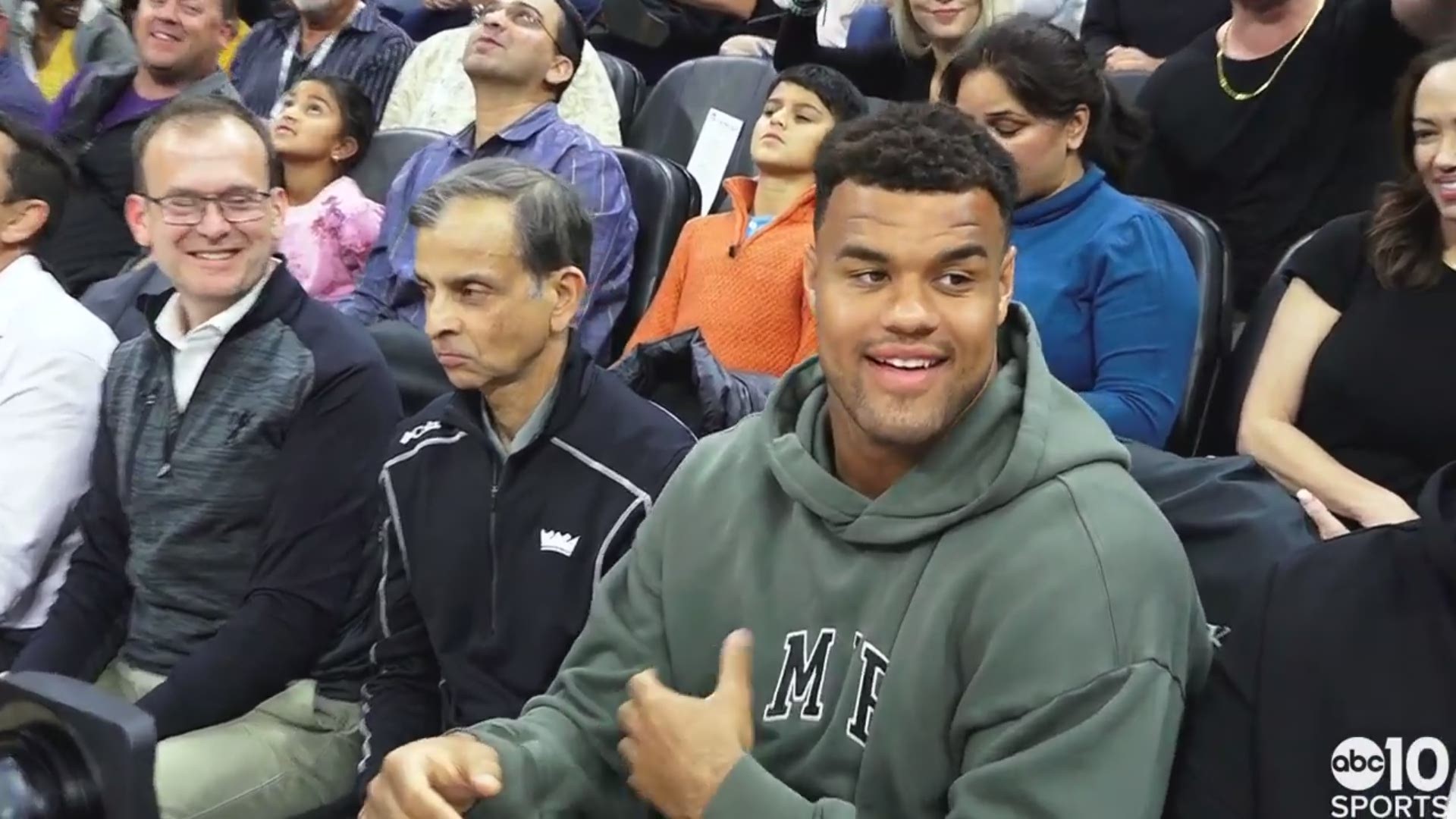