Kings' point guard De'Aaron Fox is expected to miss 10-14 days due to the NBA's COVID-19 health and safety protocols. 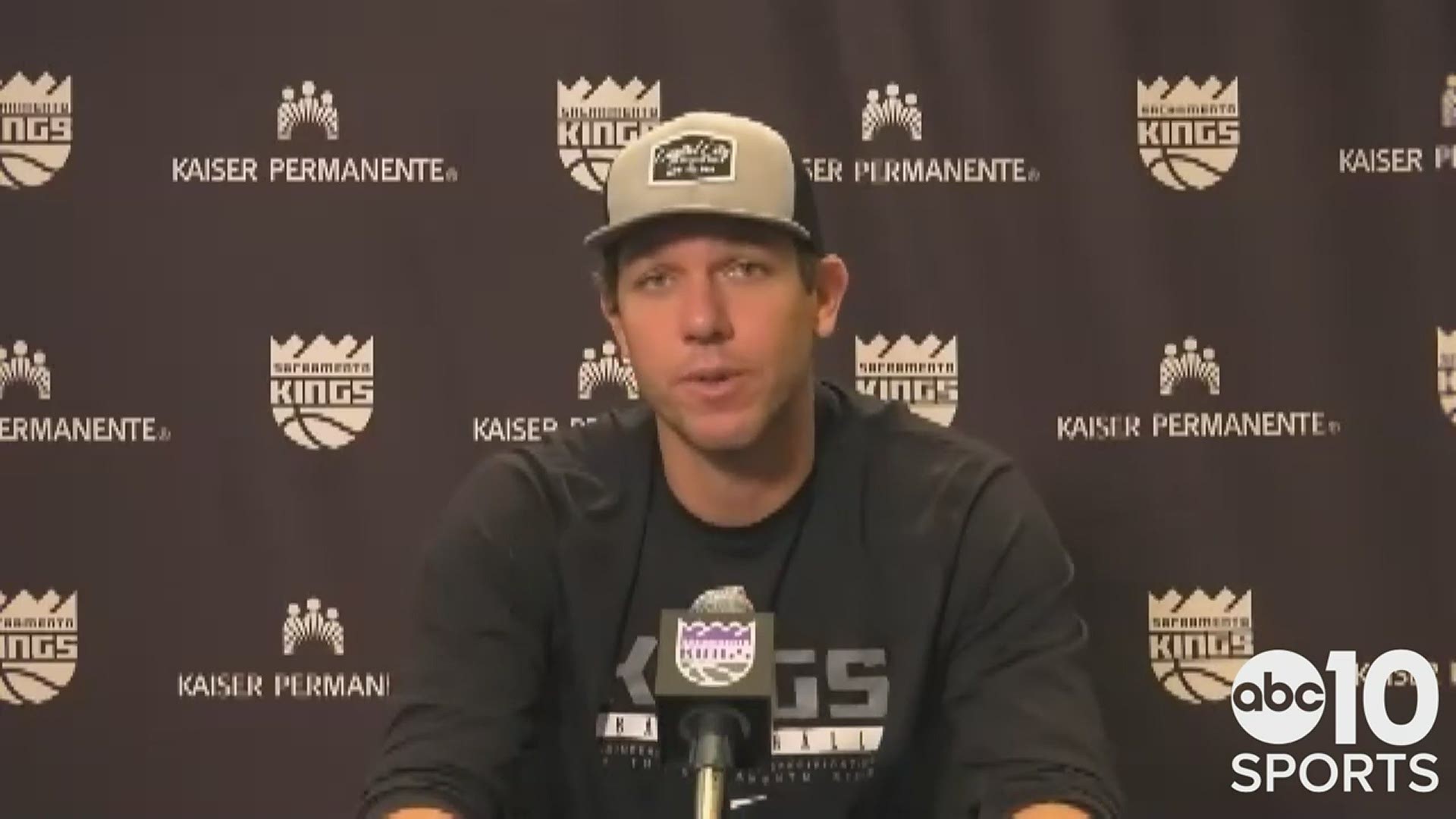 Kings' point guard De’Aaron Fox was placed in the NBA’s COVID-19 health and safety protocols and is expected to be away from the team 10-14 days, according to head coach Luke Walton.

Speaking to the media following the second straight day of practice on Saturday, Walton was limited in what he could say due to Fox’s privacy, but said that he will start rookie Tyrese Haliburton in his place, as well as rely upon Delon Wright for an elevated role in Sacramento’s rotation.

With 13 games remaining in the regular season, the Kings sit six games behind the San Antonio Spurs for the 10th seed in the Western Conference for the final play-in spot.

Sacramento will visit the Warriors, who own the 9th seed in the West, on Sunday night in San Francisco, which will be the first of a back-to-back for the Kings.

The Kings suffered a nine-game losing streak for the second time this season before winning two of their last three contests.

Fox, 23, has been the best thing going for the Kings this season as their leading scorer and one of the team’s most reliable players. He’s averaged a career high 25.2 points, 7.2 assists and 1.5 steals per contest, while appearing in 58 of Sacramento’s 59 games. 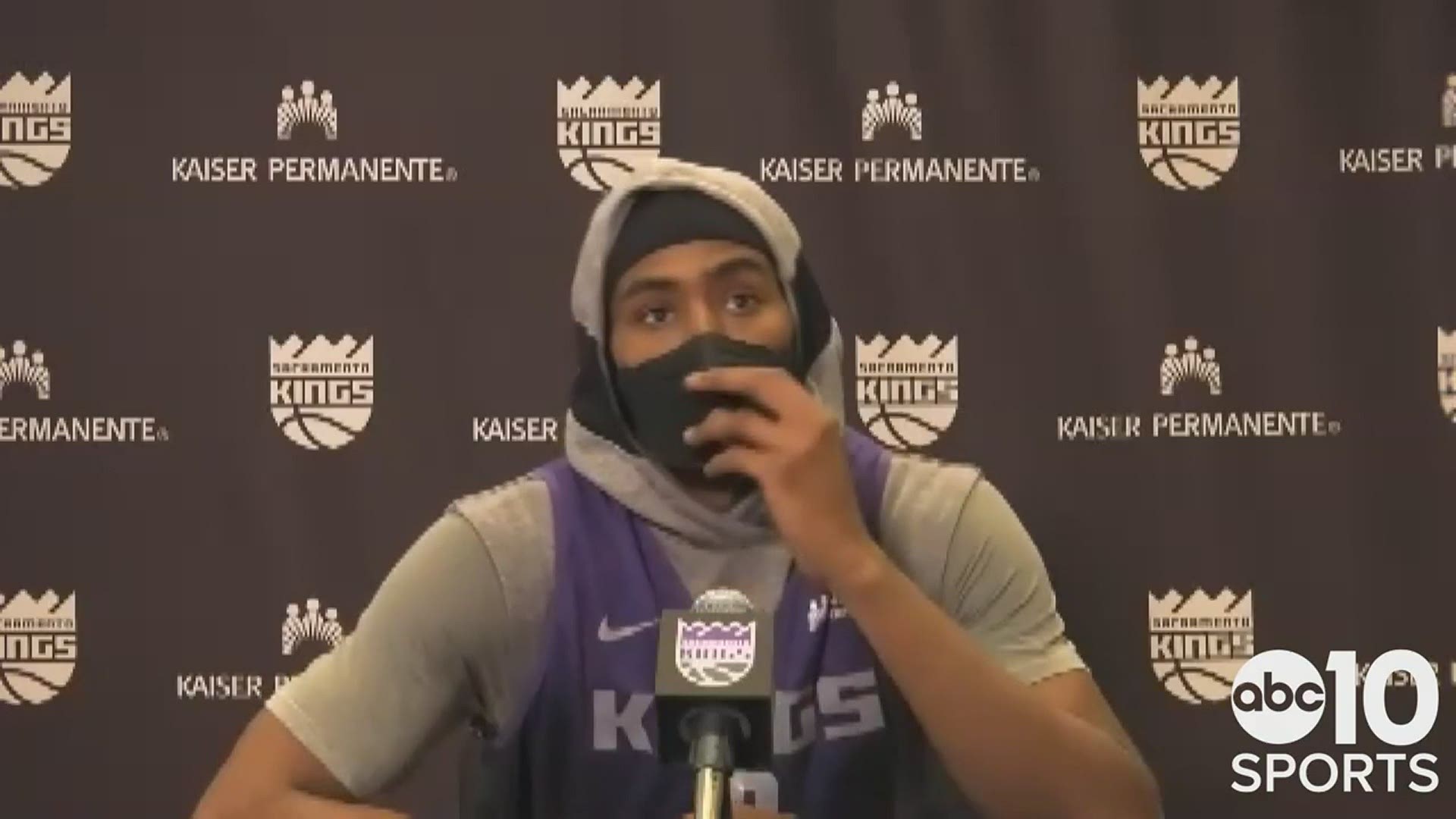