Sacramento is now 1-4 in the NBA season restart, now 3.5 games out of No. 8 seed and on the verge of elimination from the playoffs with three games remaining. 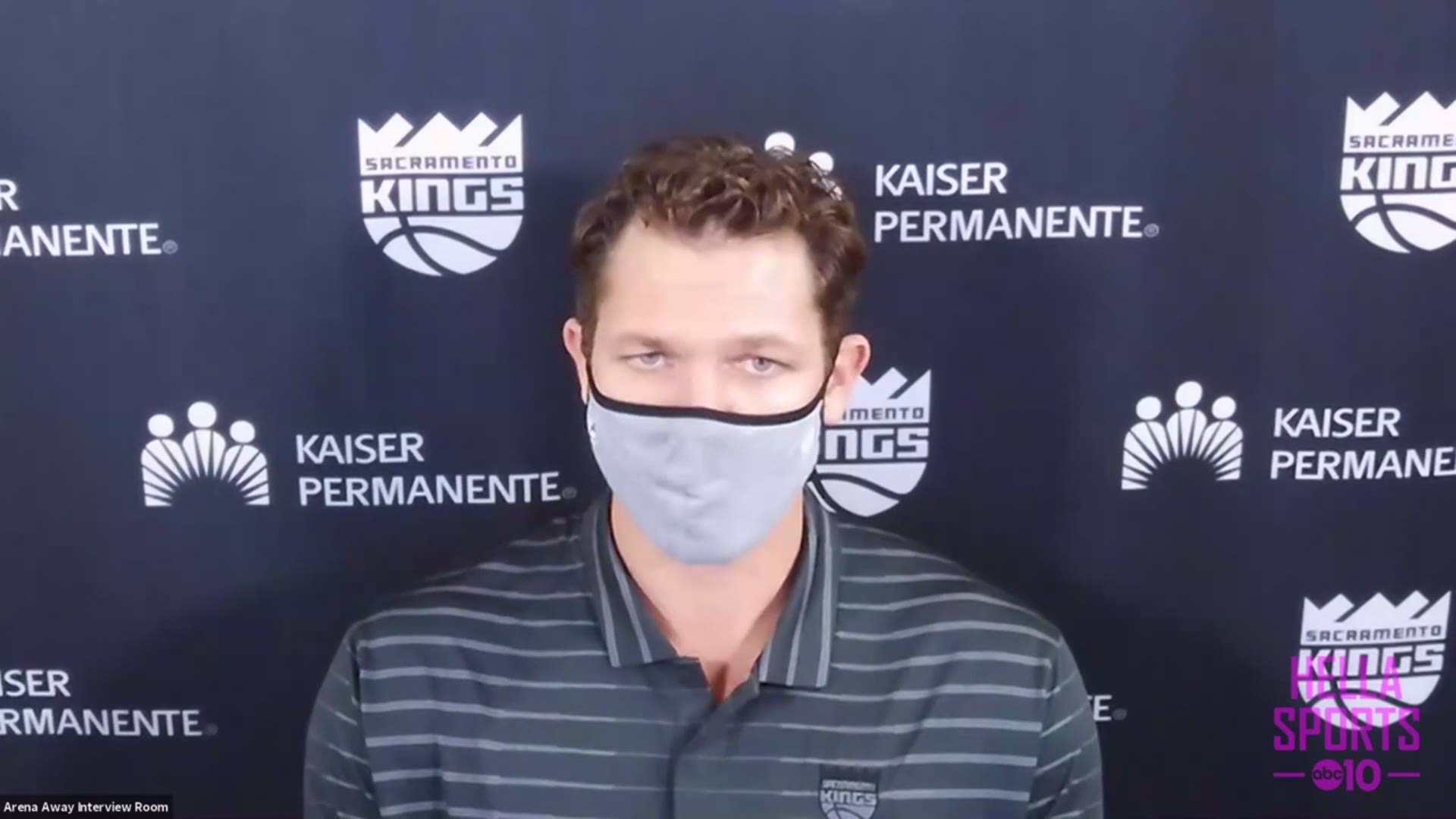 The surprising Nets came to the bubble without stars Kevin Durant and Kyrie Irving but continued to display plenty of fight, improving to 3-2 since coming to Florida.

The Nets led by 16 points in the third quarter before the Kings rallied to pull within an 80-76 margin a few minutes later. 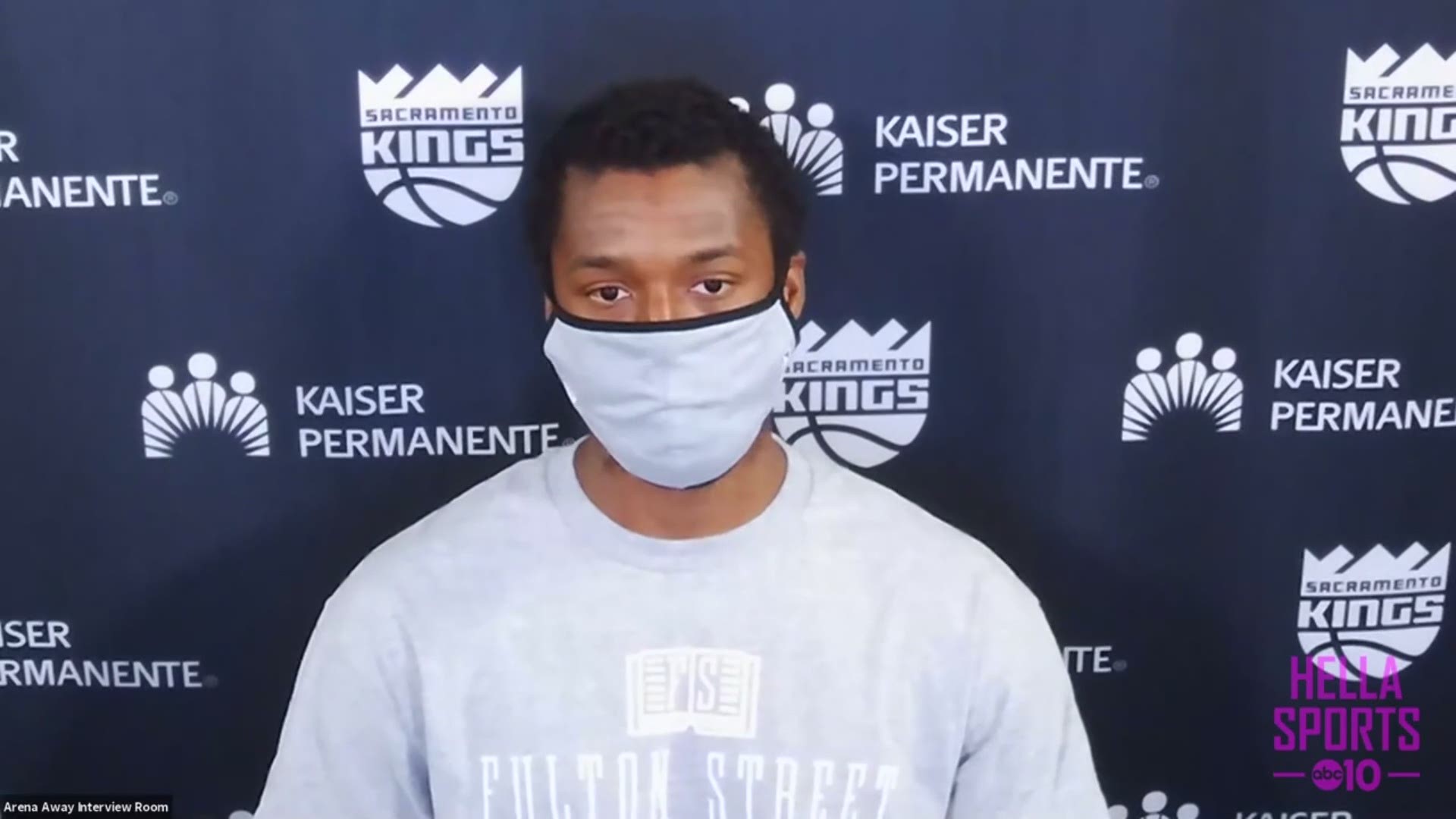 Brooklyn recovered and had a comfortable lead throughout the fourth. Bogdan Bogdanovic scored 27 points for the Kings. 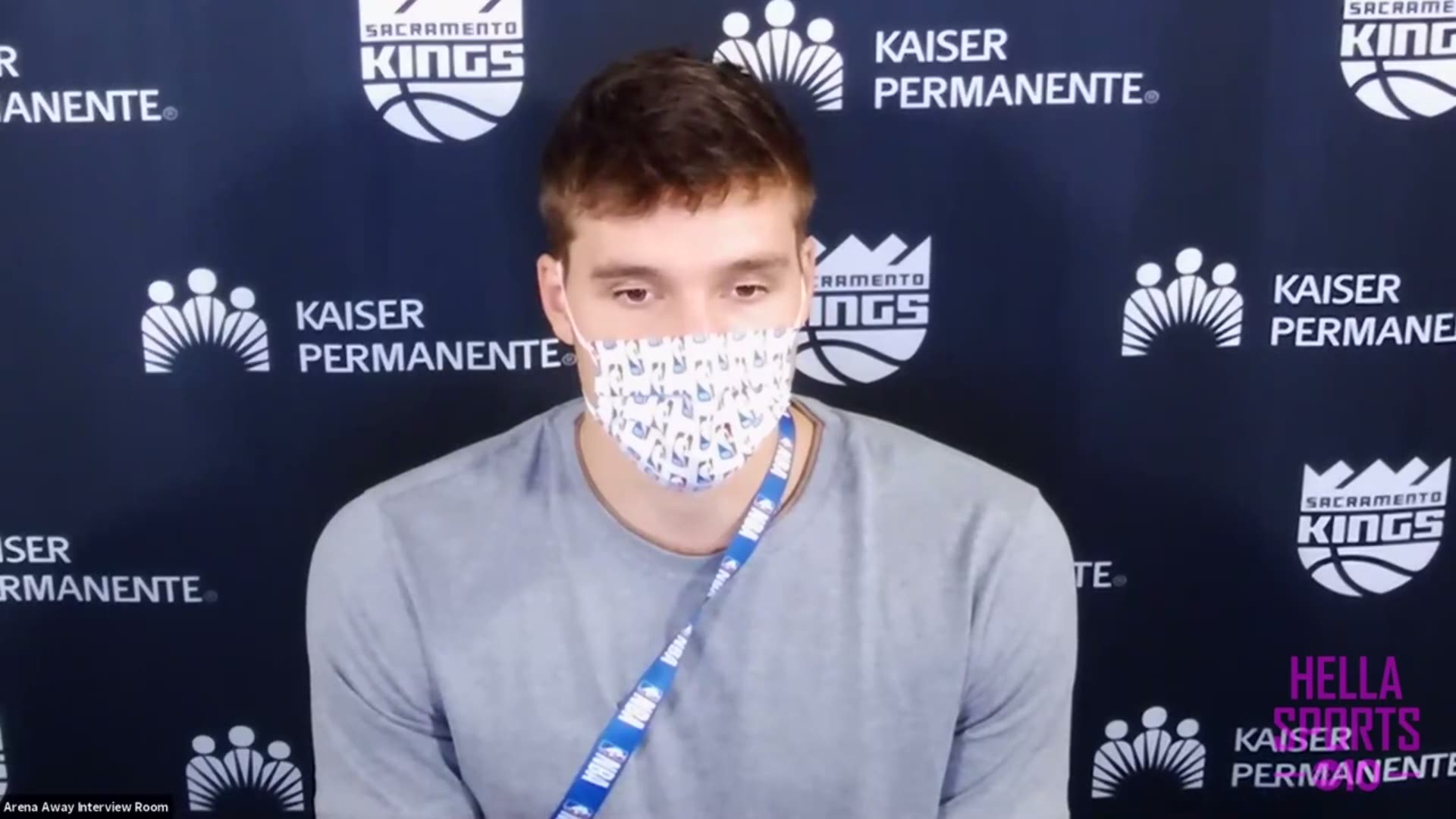